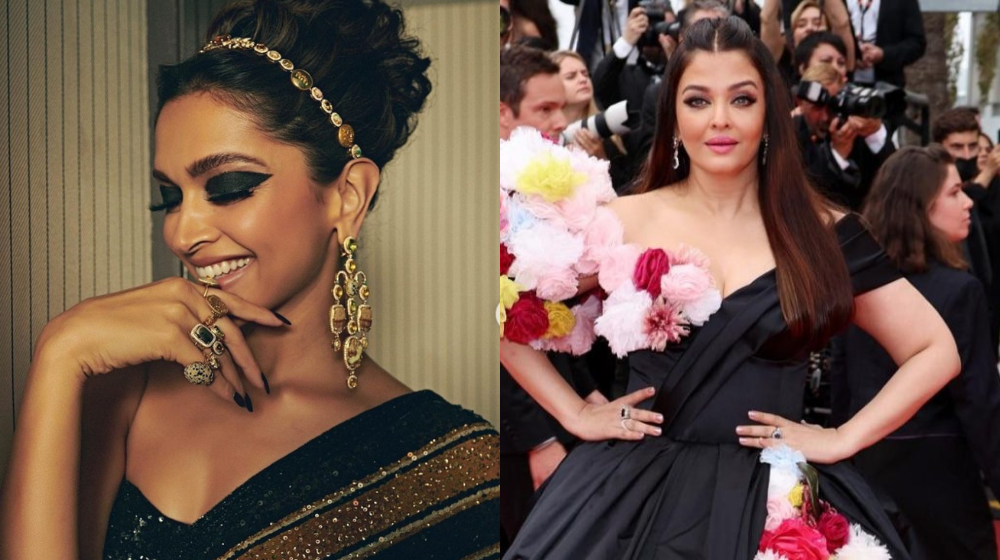 Every year at Cannes, several celebrities from Hollywood, Bollywood, and Lollywood come forward flaunting their fashion mantras. Celebrity stylists bring out the best of their fashion sense with stars putting their best fashion foot forward. But while trying to look diffent many of them ended up either having a disastrous dress or makeup. This is what happened at the 75th annual Cannes Film Festival. Deepika Padukone and Ashwariya Rai Bachan failed to impress their fans this time. 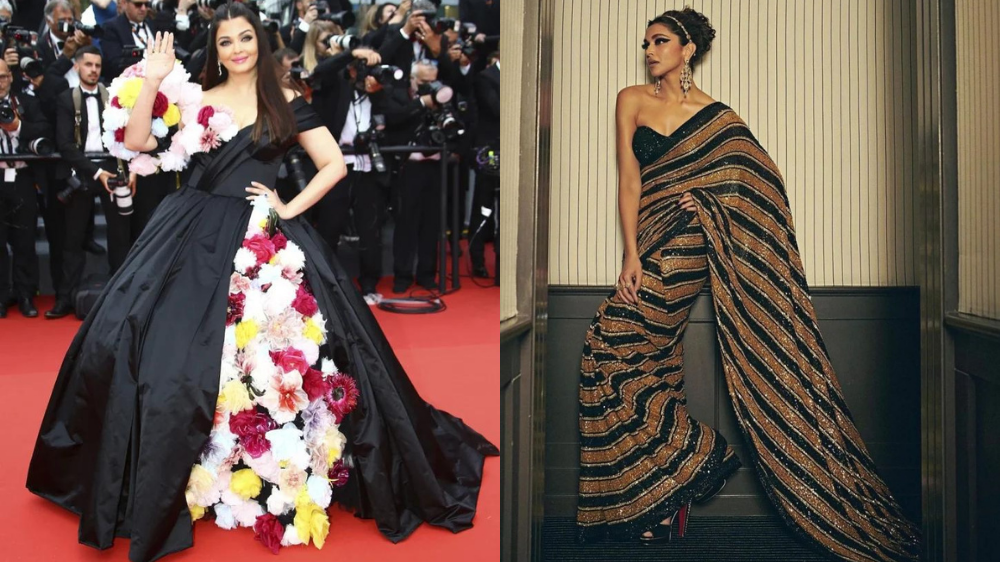 Aishwarya Rai Bachan got massively trolled for her flowerful outfit. Netizens termed her a “Garden of Disaster” – cringe looking at her flower-studded apparel. The Hum Dil De Chuke Sanam diva went for a 3D flower induced gown but looks like not everyone was happy with it. Her fans were completely disgusted and suggested that she should change her designer to up her game. For makeup she kept it minimal and chic that certainly took the cake, she added light smoky eyes and kept the lipstick glossy and nude to match the look. 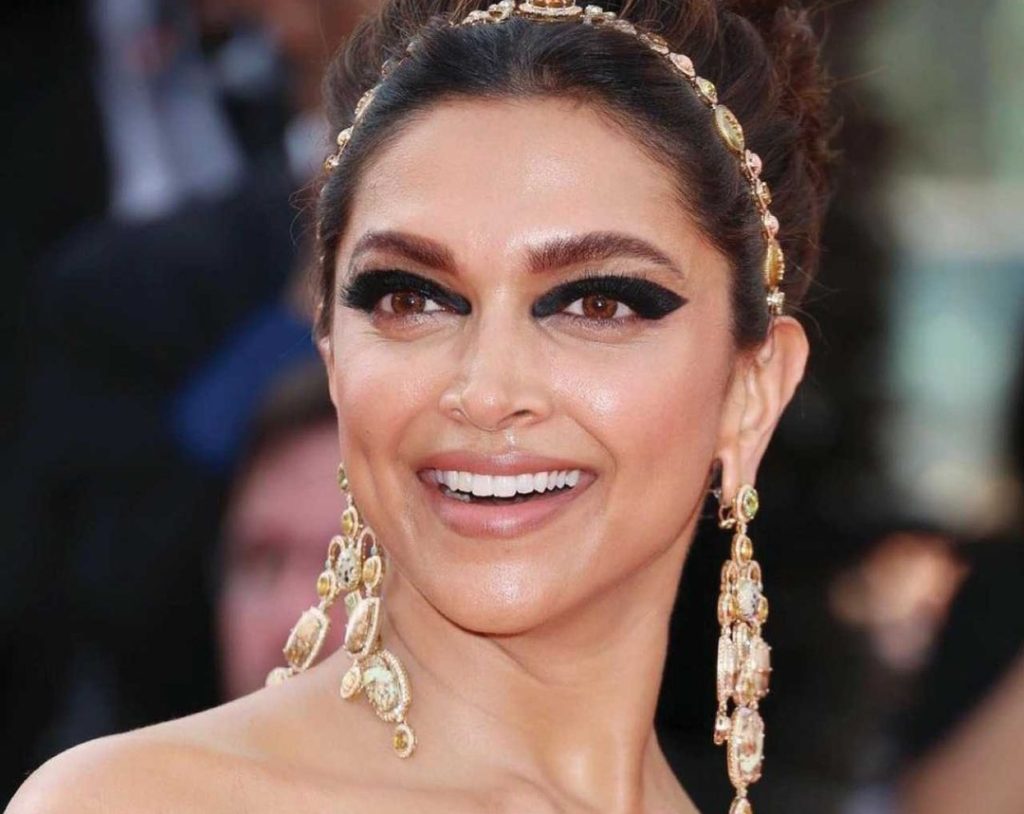 However, on the other hand, Deepika’s day-one outfit as well as her makeup got brutally trolled for her retro look. The diva went for a Sabyasachi sequined black and gold saree with an updo and rounded off her look with disastrous makeup. Many fans called her out in the comments section for her choice of outfit and called it a ‘disaster. Deepika became a subject of massive trolling for her makeup gone wrong. 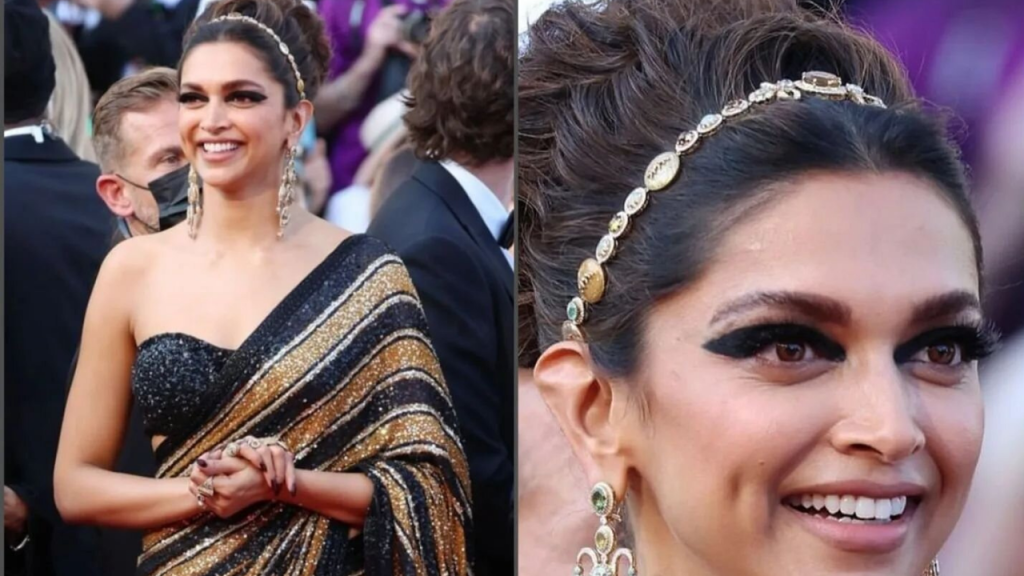 Since the Piku actress has raised the bar high for her chic fashion looks, netizens had quite high hopes but it all came crashing down. Her bold and black over the top eye makeup completely ruined her look that could have been better.

Deepika Padukone was also a part of a nine-member jury that picked the winners of this year’s Palme d’Or honors at a gala ceremony in Cannes.

The Queen is here, folks! #AishwaryaRaiBachchan slays the red carpet of #Cannes2022, as always. 🖤💗 pic.twitter.com/FVTrmwhebQ

Aishwarya Rai lookssss so freaking pretty …… but I'm not impressed with her dress . Her makeup and hair was on point 🤧#CannesFilmFestival2022 #Cannes2022 #AishwaryaRaiBachchan 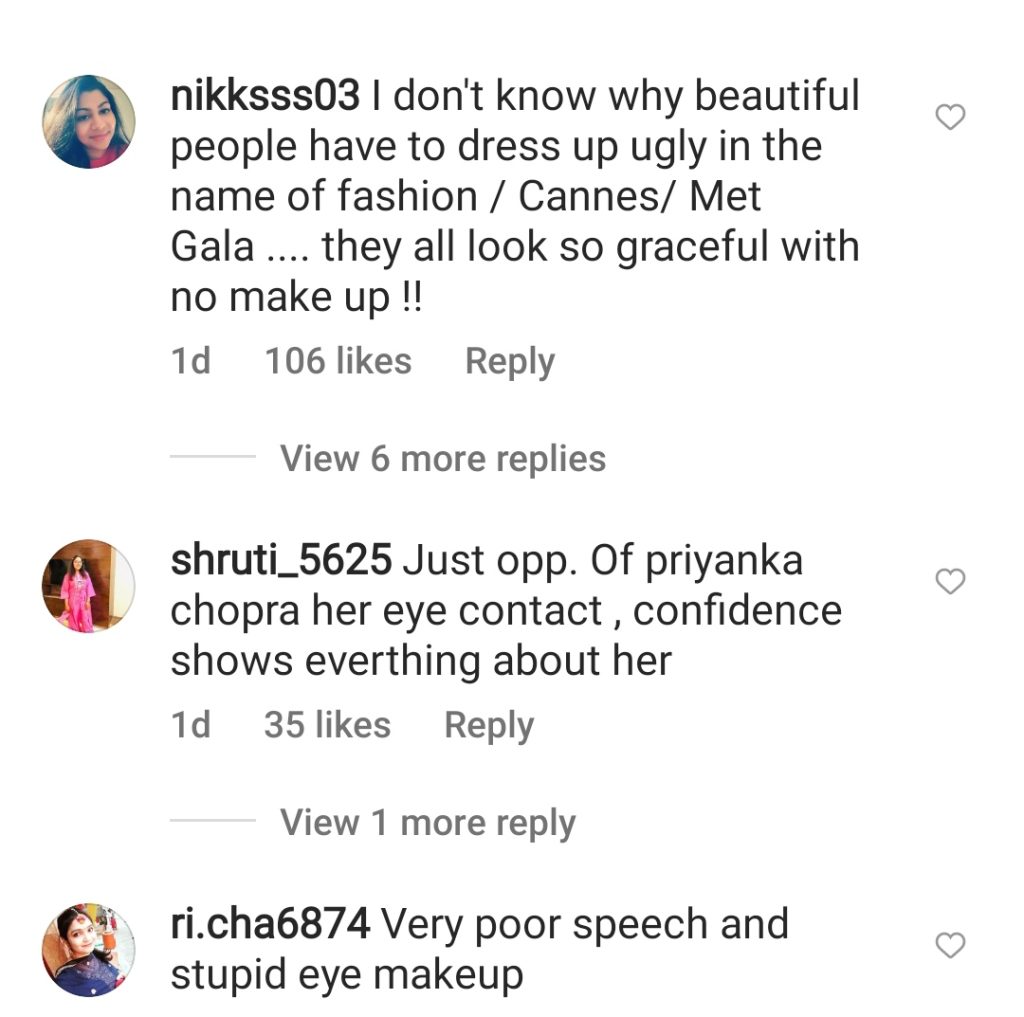 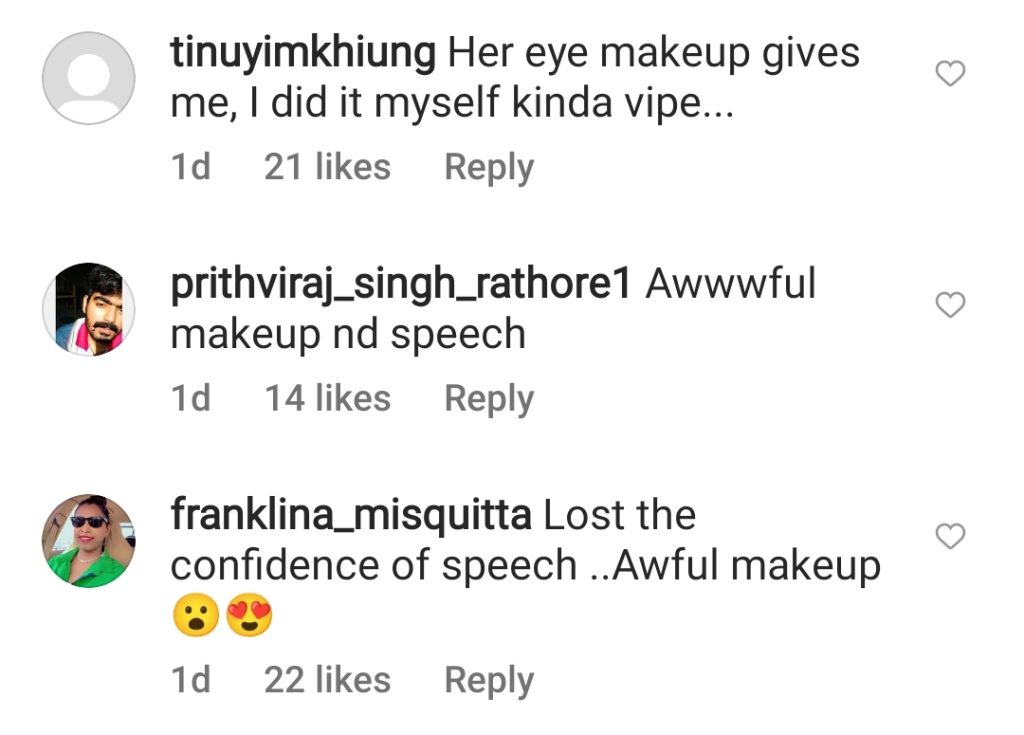 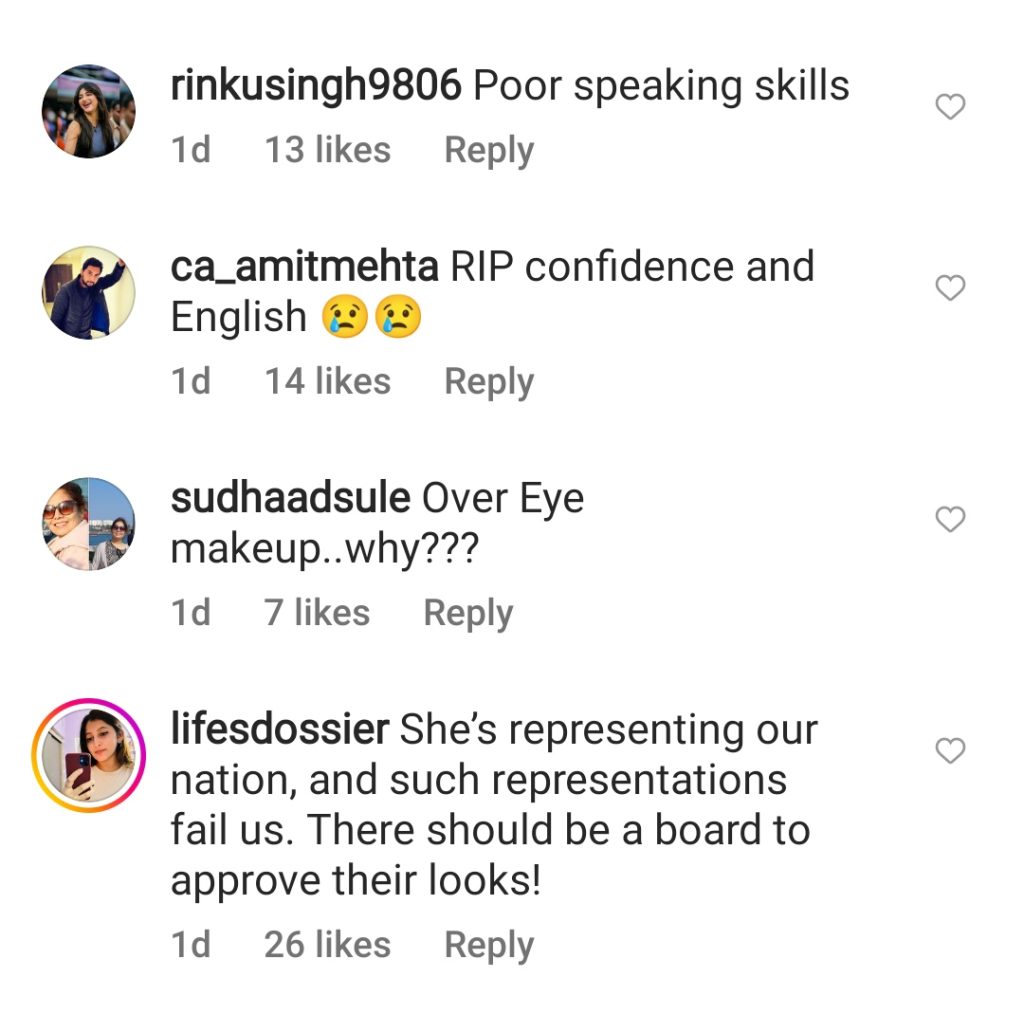 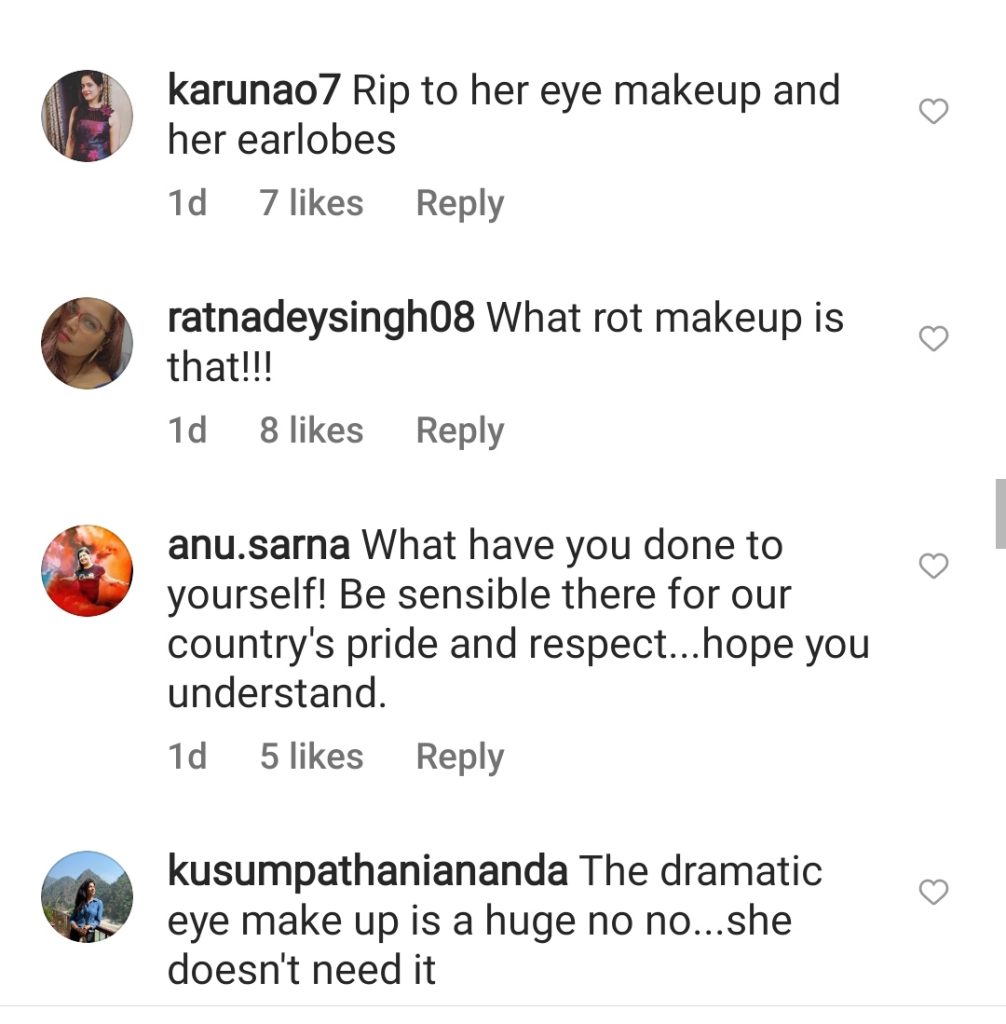 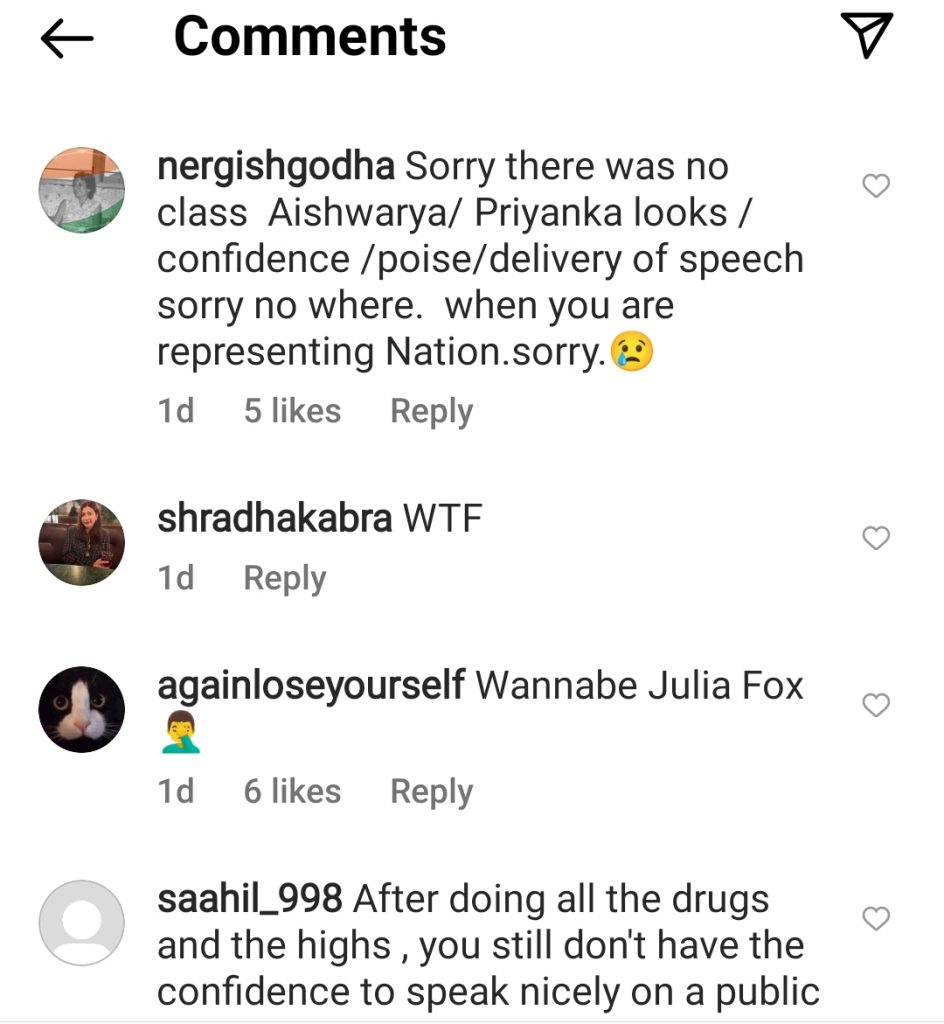 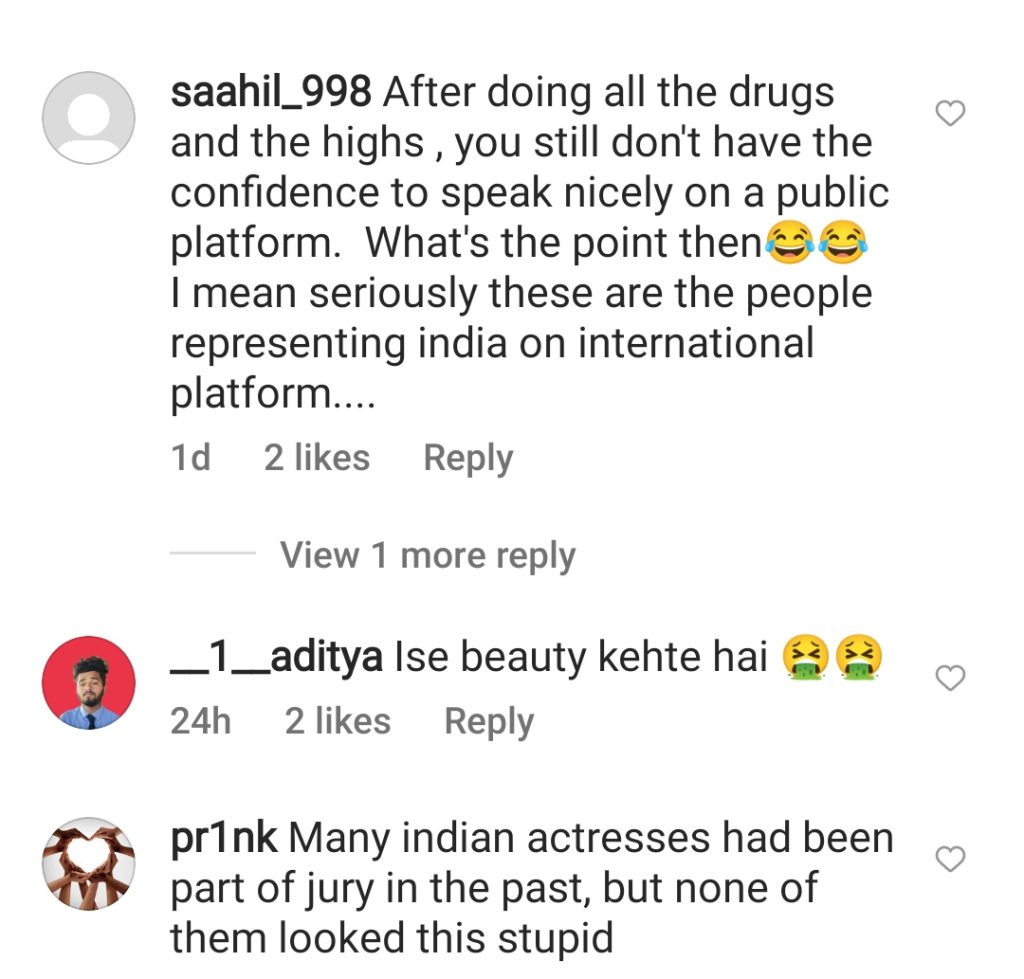 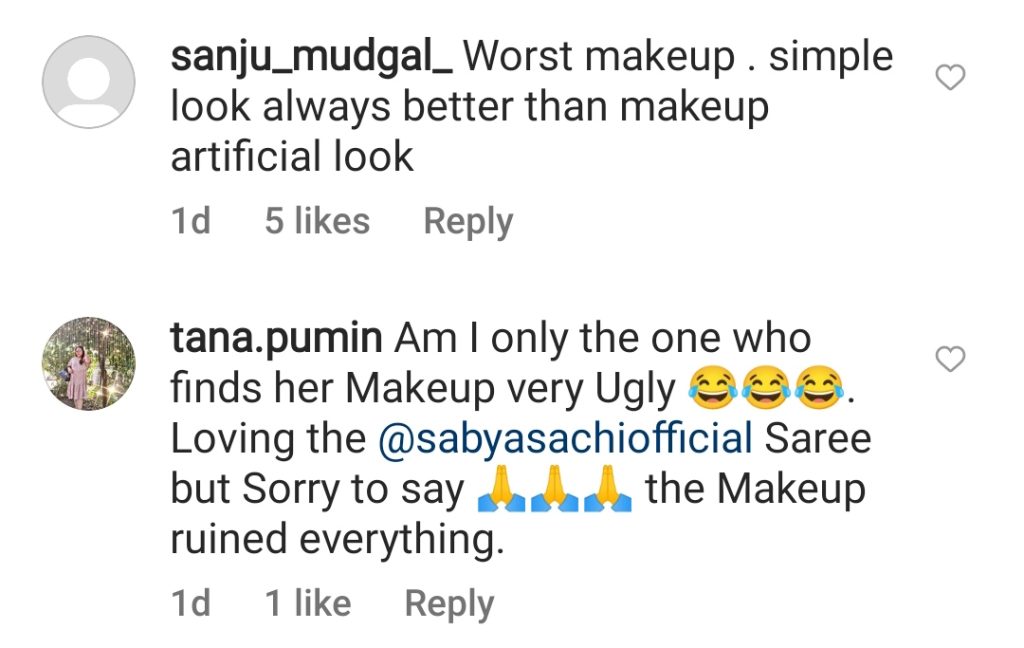