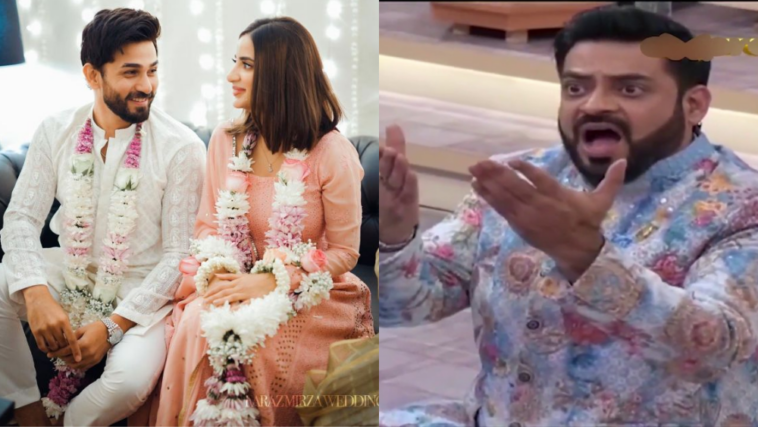 Saboor Aly and Ali Ansari’s engagement is all over the Internet. Fans were a bit surprised as nobody saw it coming, but maybe one person did and that is none other than Aamir Liaquat.

It seems that the popular host had already sensed something between them. Saboor and Ali were invited at last week’s episode of Jeeway Pakistan, but until then nothing was official.

However, it seems that Aamir Liaquat could already tell what’s going on, as he somewhat made a prediction about their relationship. 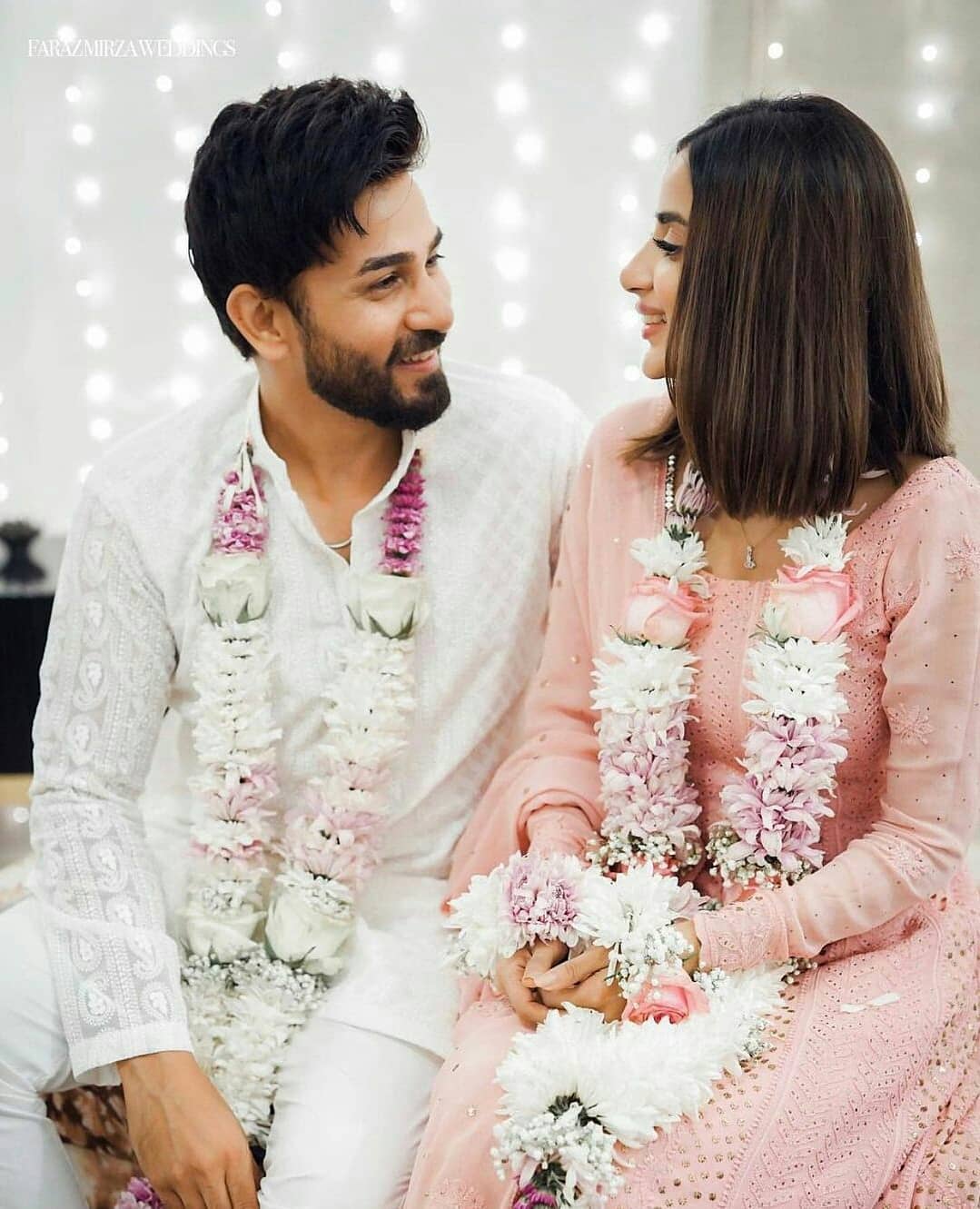 It is worth mentioning here that Ali Ansari was previously dating Mashal Khan. Aamir Liaquat gave us a little flashback from the past when he said:

Saboor found his puns hilarious as she can be seen laughing hysterically. Have a look.

After Saboor Aly and Ali Ansari’s engagement, it seems that Mashal Khan is also giving hints about her relationship status. She shared a photo on her Instagram wherein she can be seen flaunting a gorgeous ring.

Her Khwab Nagar Ki Shehzadi costar, Kasim Khan also shared a photo with her and wrote a cryptic caption.

“Do you believe in angels on planet earth? Because I met one.” 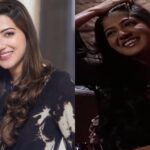 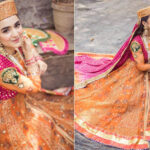