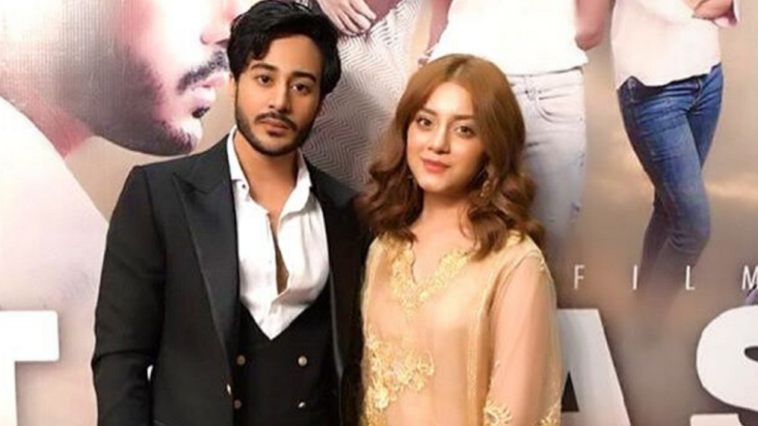 There you go again. These celebrity couples go again tearing up our hearts. Word is that the Pakistani entertainment industry’s youngest couple Alizey Shah and Noaman Sami have called it quits.

The duo was brave enough to let their relationship into the public eye. Did that take a toll on this ship? Or did something else caused their falling out?

TikToker turned actress Alizey Shah is everyone’s favorite fresh face. Fans adore her childish and innocent characters as much as they admire her antics on TikTok.

Rumors surfaced back in 2019 that Alizey Shah and Noaman Sami are dating when the two were seen hanging out together. At the time fans were shipping the Mera Dil Mera Dushman co-stars whether they were really together or not.

Soon enough the young actors couldn’t deny the chemistry any longer and revealed that they were dating. Now rumor has it the couple called it quits.

Happy birthday to the most beautiful girl in the universe, May the guardian angels watch you all the time and sadness not know you, May joy and greatness surround you always and above all, may God bless you today and always. You have all my prayers i love you and i will always be there for you ❤️🐣🐰@alizehshahofficial #BirthdayGirl #AlizehShah #NoamanSami

While the duo does not shy away from social media PDA, the Mera Yahan Koi Nahi actor last posted a throwback photograph with the Superstar actress back in June on her birthday.

Then there was another post back in early August. Since then the two haven’t even been spotted together.

Rumor has it they also unfollowed each other on Instagram. Is this really the end?

Maybe not since they still have their ship names ‘Alino’ and ‘Noamzeh’ in their Instagram bios. Maybe fans just over-reacted a little. We won’t know for sure unless the couple comes clean themselves. 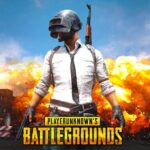 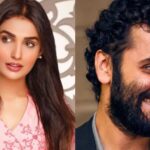