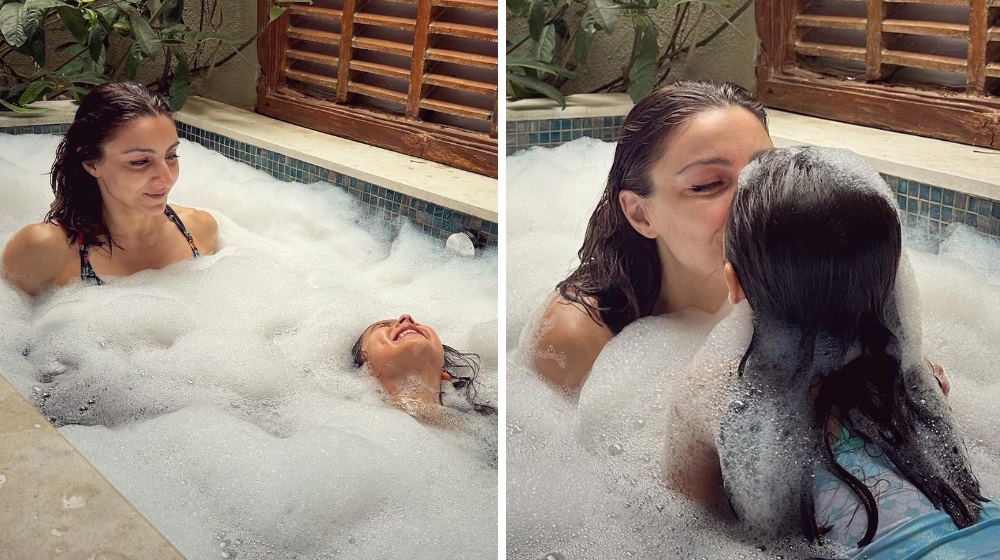 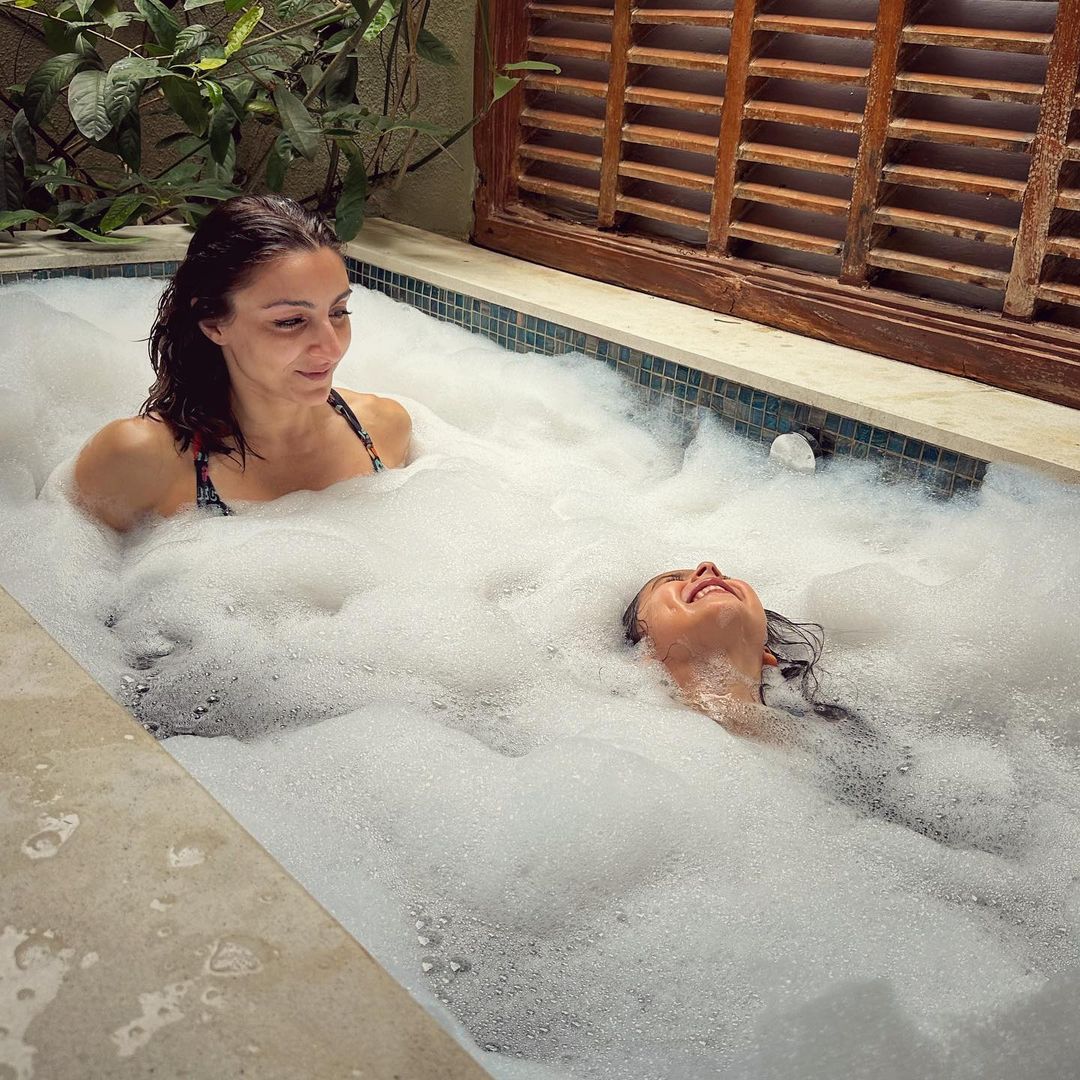 Fans adored the mother-daughter pictures of Soha with Inaaya. One netizen pointed out that her daughter looked like a mini-version of the Mere Humsafar star, owing to Inaaya’s dimple and face cut. The user commented, 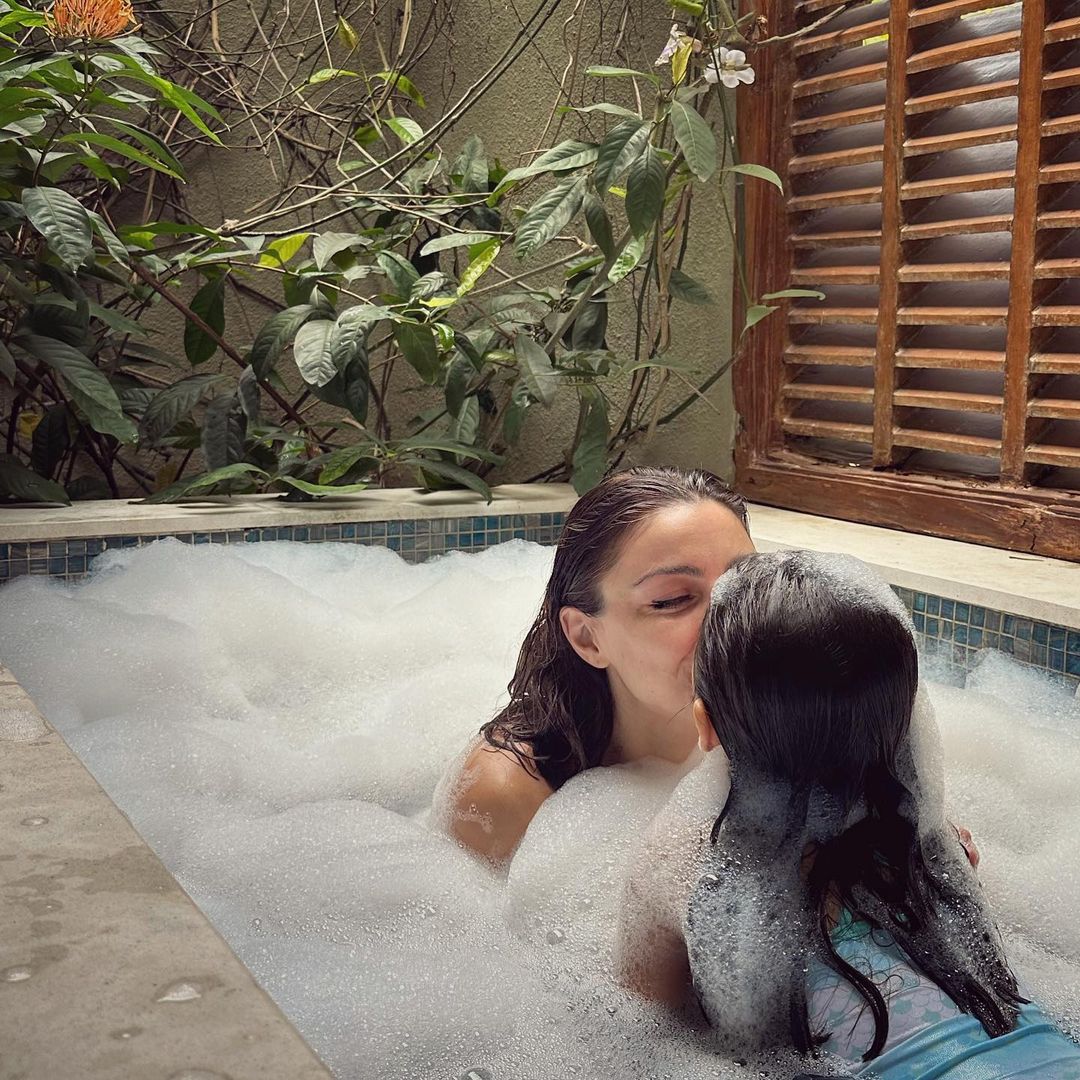 Hania Aamir is one of the biggest names in the Pakistani showbiz industry because of her incredible acting in her back-to-back hit projects. From Sang-e-Mah to Mere Humsafar, she has never let us down and wowed us in her recent film Parde Mein Rehne Do opposite Ali Rehman.