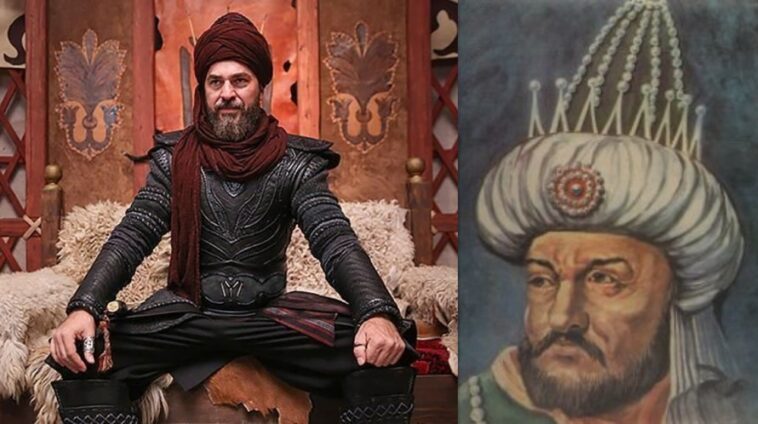 So, Pakistan Television might want to get a head start on distribution rights for Nizam-i Alem. The show is being produced by Alki Films but will be broadcast by Turkish state broadcaster TRT1.

The series will follow the story of Meliksah Sultan and the Anatolian Seljuks between the 11th and 13th centuries. So we’ll be looking at the sequence of events prior to the setting of Diriliş: Ertuğrul.

Are we looking at a prequel series here? While Nizam-i Alem has the same incredible writer that penned the script for the globally acclaimed Diriliş: Ertuğrul, Serder Özönalan.

Meliksah Sultan was the ruler of the Seljuk Sultanate of Rum between 1072-1092. He is a key historical figure in Muslim history, specifically Turkish Muslim history.

It was Meliksah that defeated the Byzantine Empire in Anatolia and established the Anatolian Seljuklu State. He was a military leader that dreamed of expanding the Muslim Sultanate of Rum. His greatest aspiration was to stop the political wars between Muslim groups like the Karkhanids, Ghaznavids, etc, and unite all Muslim states to establish a Islamic Union.

However, Meliksah is most lauded for establishing the madrassah system for education, allotting funds for education, and focusing on the protection of scientists, scholars, artists, etc.

It is said even the Christians of Anatolia preferred his rule with hegemony and civil rights, unlike that of the Georgian Christian kingdom they were previously a part of. 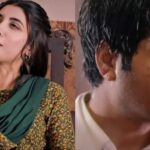 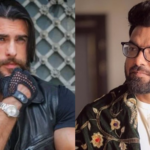