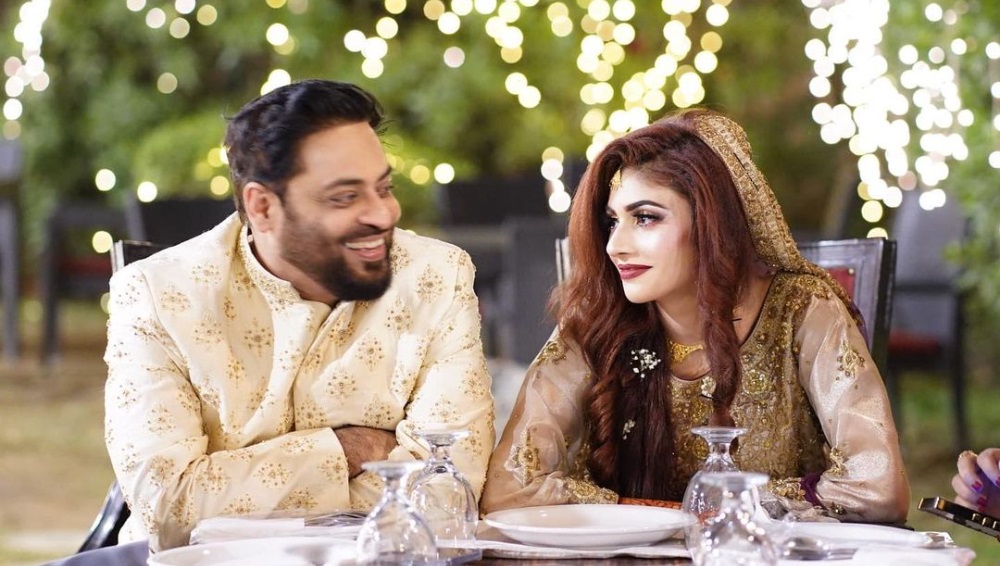 Dr. Aamir Liaquat Hussain fails at yet another marriage. After ‘romanticizing’ his third marriage with an 18-year-old girl Syeda Dania Shah, the Inaam Ghar is facing allegations of domestic abuse and drug use.

The young TikToker has taken khula (divorce), ending the couple’s 10-month marriage. That’s not all, Dania is also demanding a haq mahr of 11 crore! 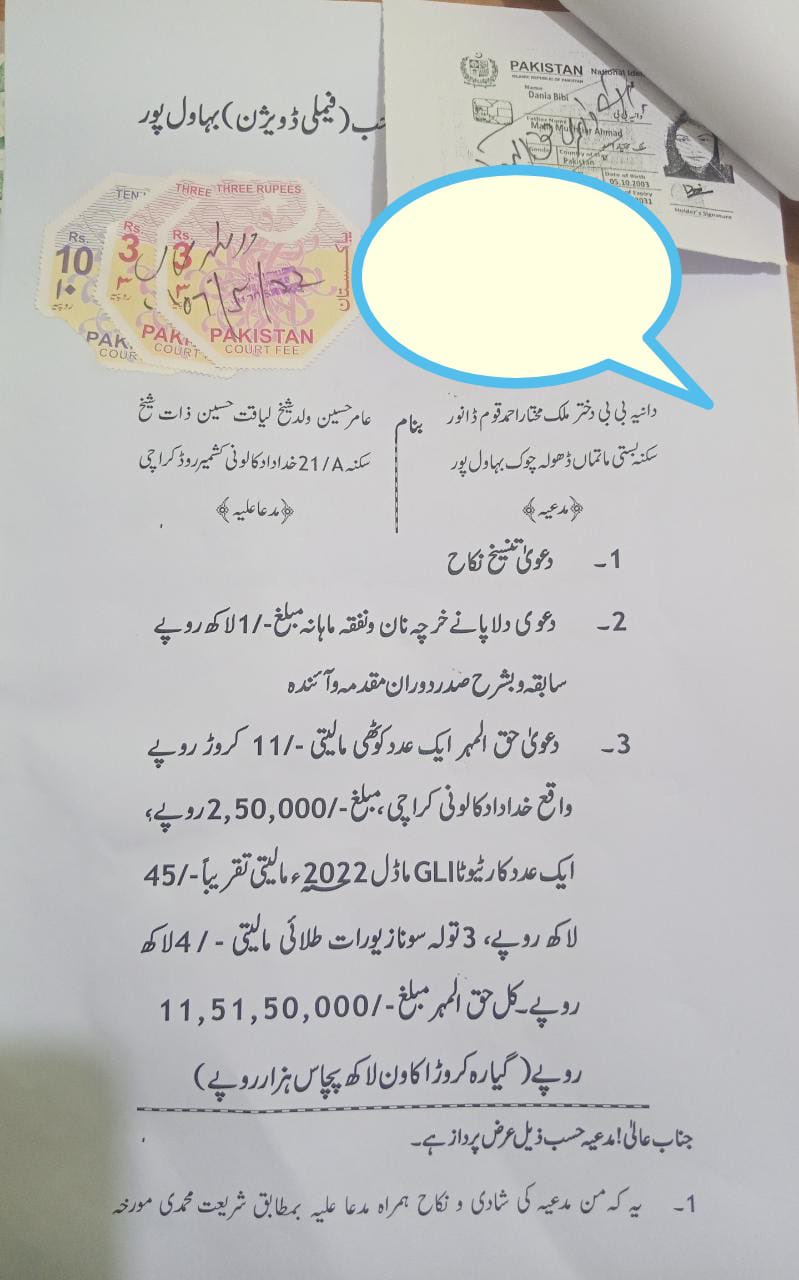 Dania has approached the court to carry out the legal procedure. She took to social media to share her reasons for ending the marriage and has provided proof to the court about her husband’s alleged abuse that will soon become public knowledge.

Meanwhile, Aamir Liaquat is doing ‘damage control’. The Aalim Online host took to his Instagram to shut down these allegations made by his now ex-wife. He claims to have been living with ‘a heavy heart” for the past four months. From recording phone calls and lengthy rants about Dania’s ‘Jekyll and Hyde” personality, Aamir Liaquat is doing everything to protect his public image.

At this point, the public doesn’t who to side with due to their controversial reputation. However, the news of Dania Shah’s divorce with Aamir Liaquat has given Twitteratis to come up with some hilarious memes to sum up this story.

Petition to get Aamir Liaqat and Reham Khan married. They seem perfect for each other

as a punishment Amber Heard should be married to Aamir Liaqat

What do you think is going on between Syeda Dania Shah and Aamir Liaquat Hussain, will the Aalim Online host go for a fourth wife? Let us know in the comment section below.