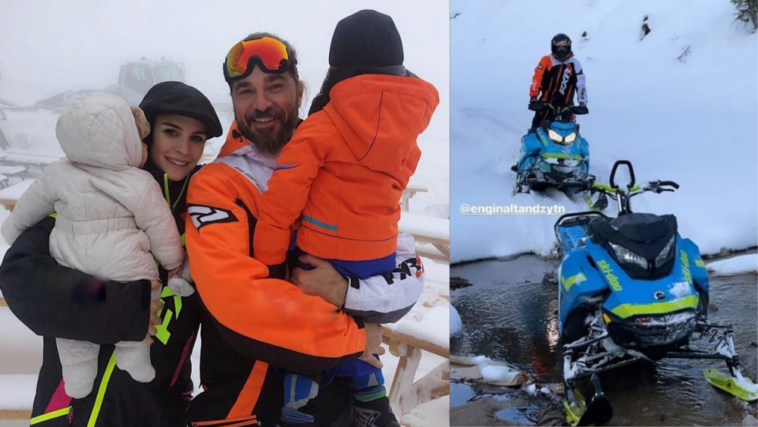 Turkish actor Engin Altan Düzyatan, who portrays the titular role in Diriliş: Ertuğrul is enjoying his stardom in Pakistan as the series continues to break records.

Diriliş: Ertuğrul was praised by millions of people and it is considered as one of the best Turkish dramas ever produced. Pakistanis are in love with the cast of Ertuğrul and they often interact with their favorites through social media.

Among the leading actors, Engin Altan Düzyatan has a massive fan base in the country and his followers are always there to support him.

Through and through, Engin has showed us that he is so much more than an actor. He is a husband, a father and he loves spending time with his family.

Recently, the Düzyatan family was spotted at a ski resort. Engin was seen enjoying the snow with his family and his kids are taking over the internet with their adorable videos.

His five-year-old son Emir Aras’ video riding a snowmobile is going viral. Engin and his wife shared the photos and videos on their Instagram story and they have left fans swooning over the picturesque moment. 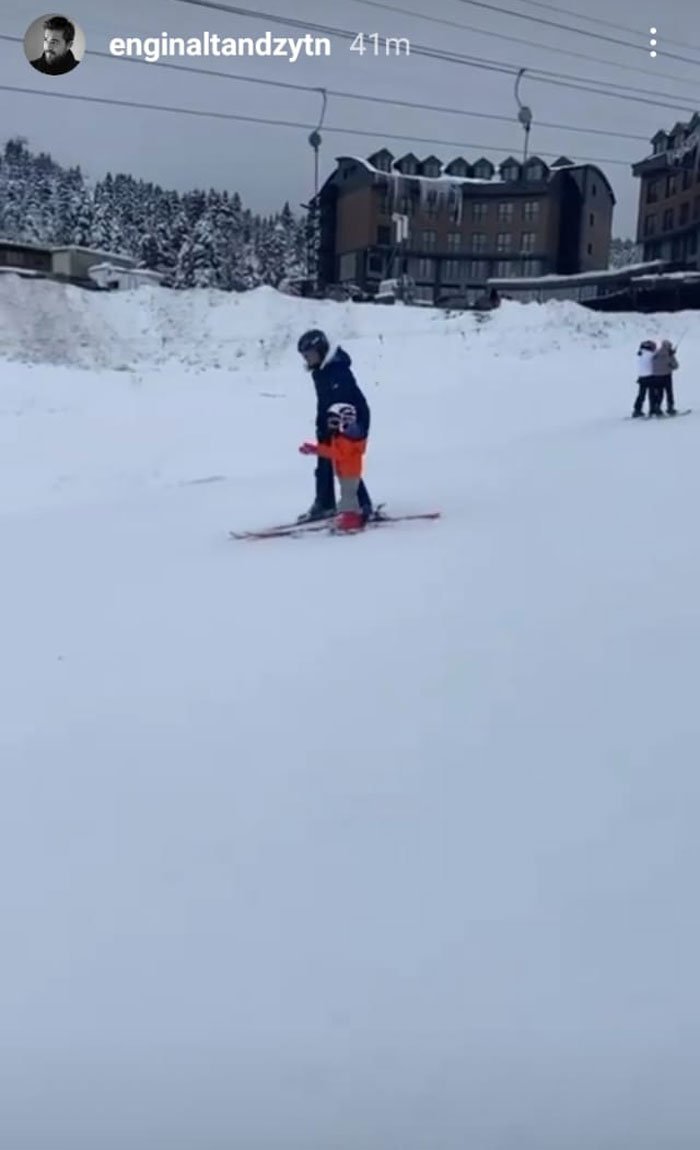 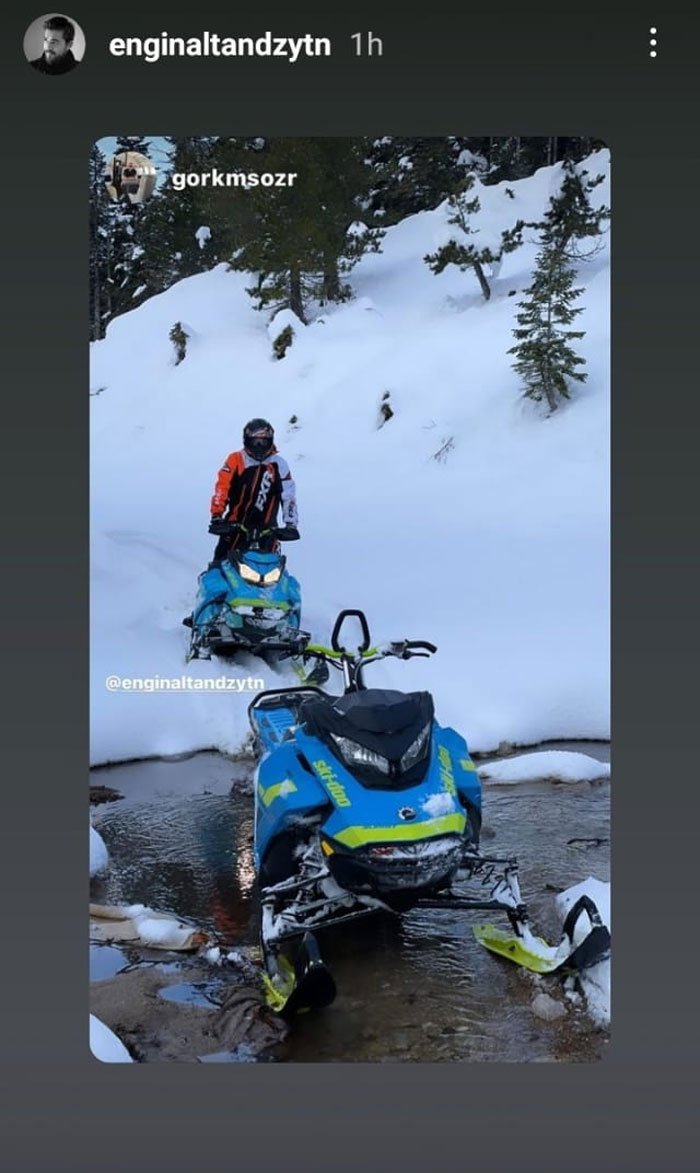 Let’s take a look at the video clips. 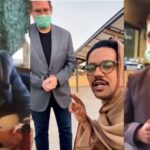 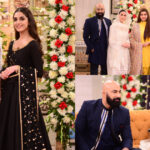