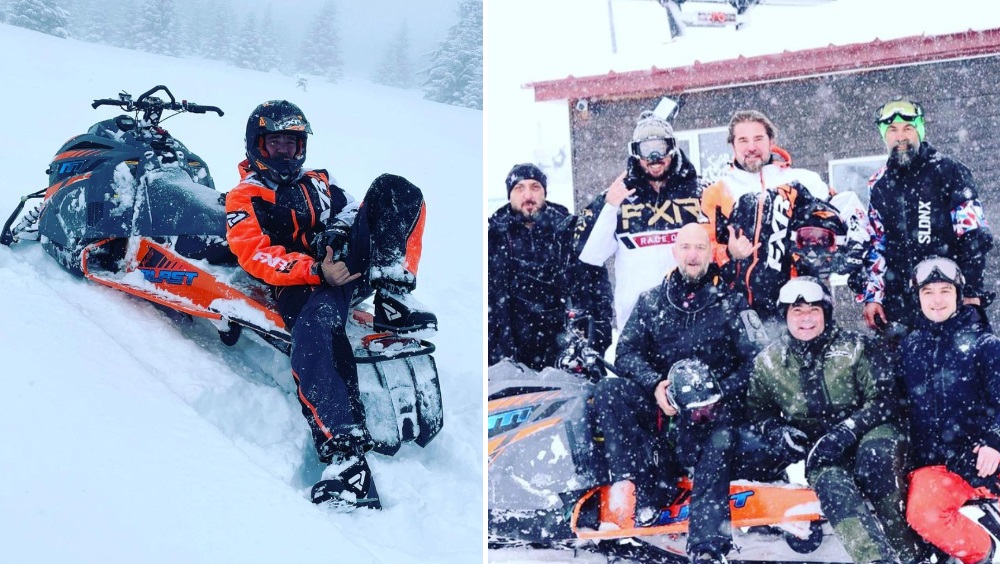 Turkish actor and model Engin Altan Düzyatan has some fun in the snow, taking a thrilling ride on his snowmobile with friends. 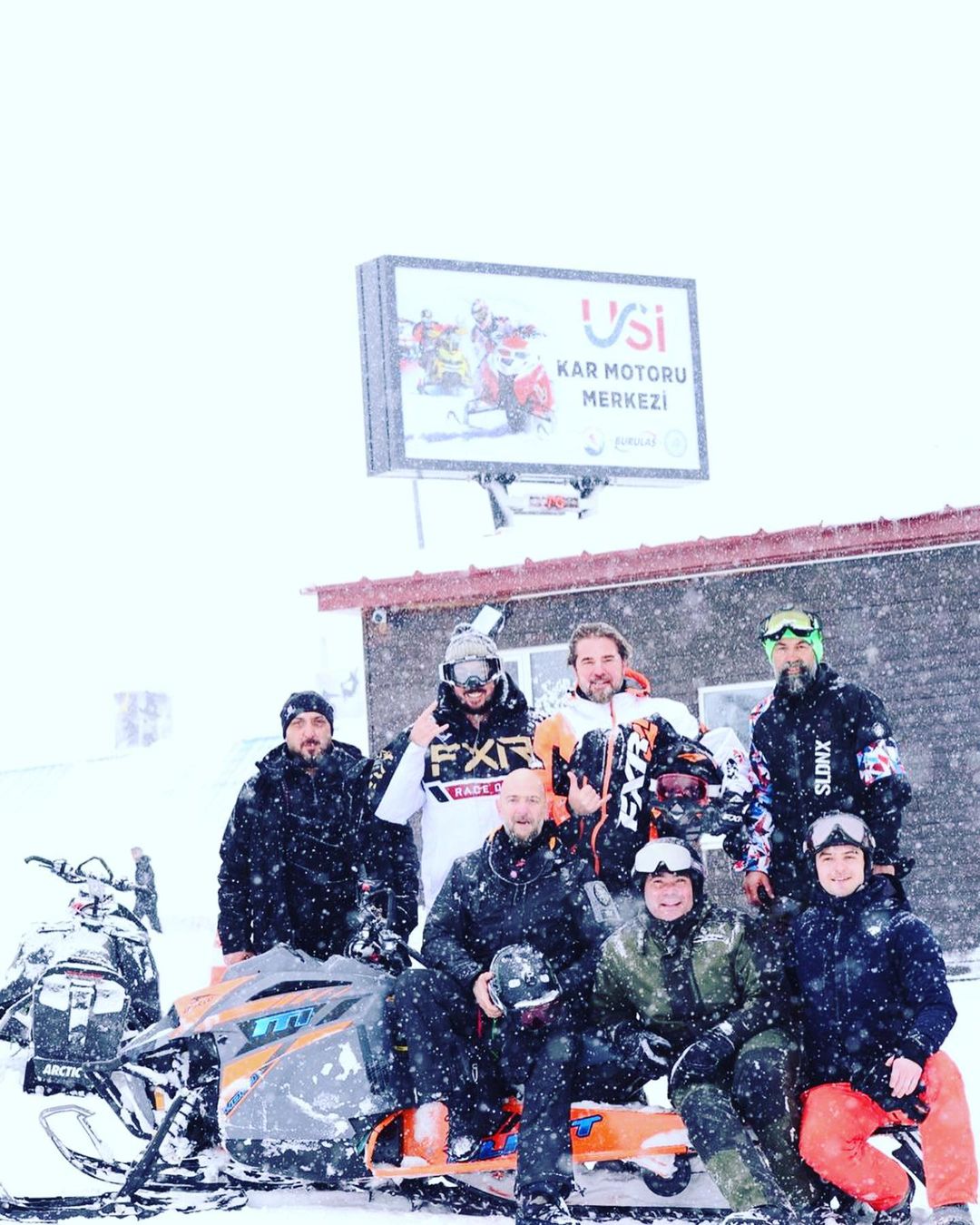 Engin Altan Düzyatan continues to win the hearts of fans worldwide with his charming personality and brilliant acting. The Turkish star has become a global sensation due to his brilliant performance in Diriliş: Ertuğrul. The actor is a beloved figure in Turkey, and now in Pakistan as well. 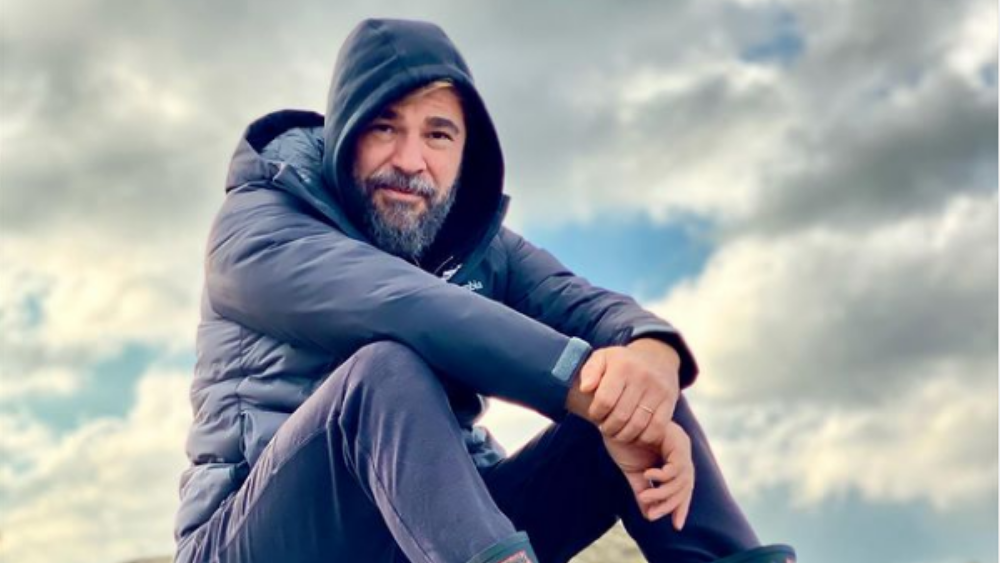 Aside from his heroic role as Ertuğrul, Engin a very outgoing person. From his love of dogs and other things, the actor is an adrenaline junkie who likes to take part in adventurous activities. Recently, Engin took to his social media account on Instagram to share some thrilling snaps from his latest adventure. The Turkish star is having a blast riding snowmobile in the mountains. Check it out! 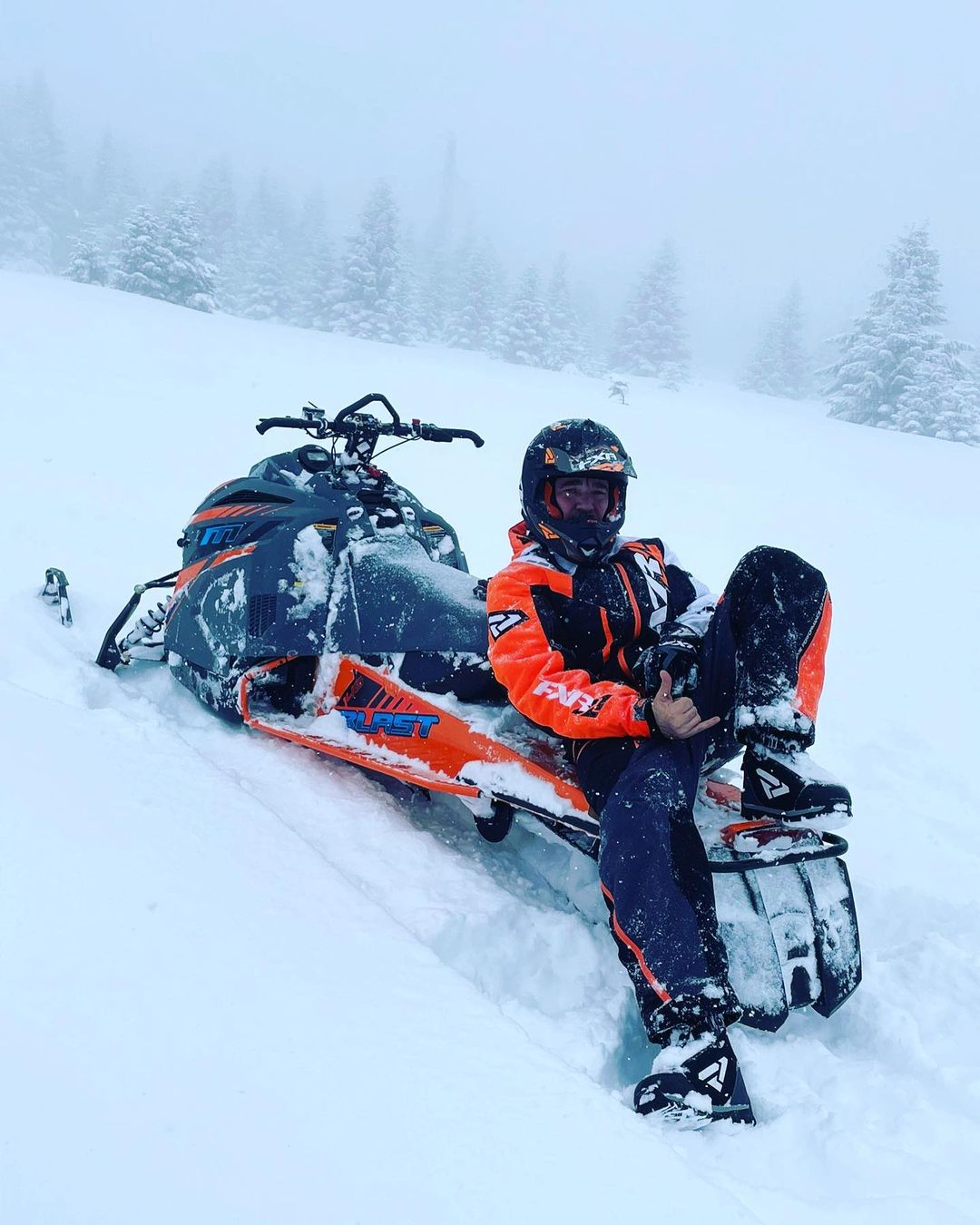 Engin Altan Düzyatan is more of a household name than any local star at present.

On the work front, the Turkish star is set to play another strong character in Barbarosar. This period drama will follow Hayreddin Barbarossa, or Hızır Hayrettin Pasha, an admiral of the Ottoman Navy.