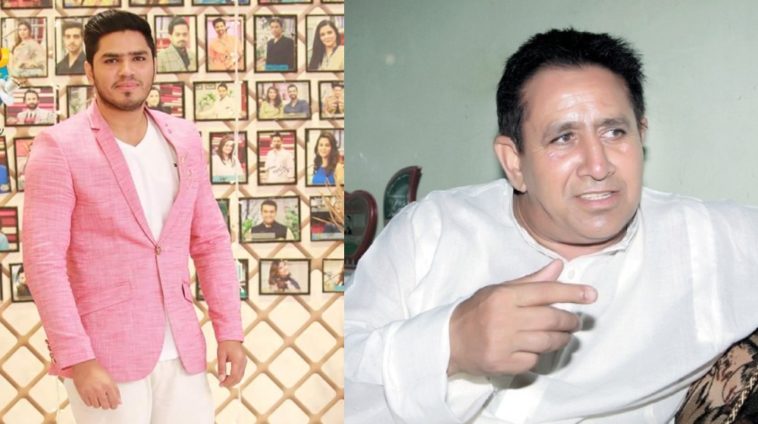 Shafqat Cheema is refuting social media reports of his son’s death in a car accident. The veteran television artist told ARY News on Monday that his son, Sheharyar Cheema was alive and in good health.

Here is the fake news in question that did rounds over social media:

Disappointed and saddened over the fake news, Shafqat Cheema said he was shocked upon hearing the news about the death of his only son.

“Without spending any moment, I telephoned my son in urgency but he did not attend the call.”

He immediately imagined the worst. He was still hopeful so he redialed his son’s phone number and this time his son did pick up. The actor was awash with relief and thanked Allah.

Often people don’t realize the very real consequences of fake news. Which is why news outlets have the responsibility of confirming news and attributing sources before dissemination.

Shafqat Cheema blew up on those involved in spreading the fake news. Oddly many of the pictures of ‘Sheharyar Cheema’s death’ didn’t even have his pictures but someone else’s.

“What have I done wrong to someone?”

‘Dead’ Pakistani Man Comes Back to Life in UAE

Fake news is a real problem

While the European Commission called on digital platforms to curb fake news earlier on October 29, Pakistan has no fool-proof mechanism in place to curb its spread.

The EU made some American tech giants together with Mozilla, Microsoft and seven European trade bodies, sign a voluntary code of conduct to combat fake news recently. 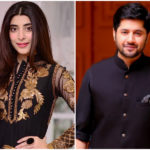 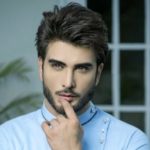