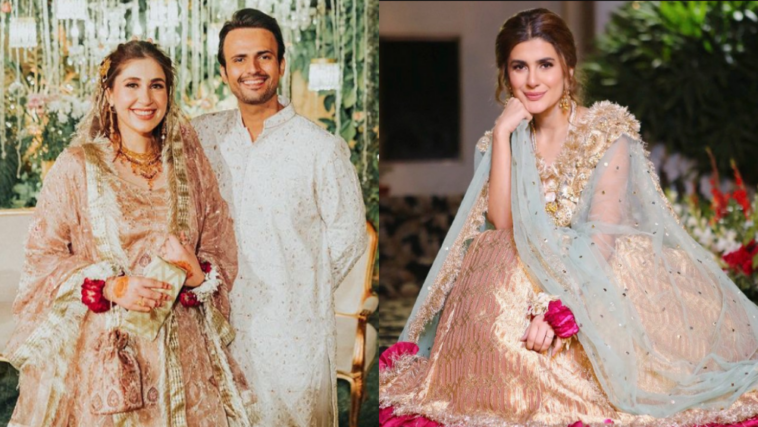 Sabaat star and everyone’s favorite Usman Mukhtar just tied the knot and his fans are really happy for him. Pakistani social media happily welcomed Usman Mukhtar’s wife but at the same time, they found strange similarities between her and Kubra Khan.

The actor introduced his wife to his fans yesterday in a heartwarming post.

“Zunaira Inam Khan. Thank you for making me the luckiest man on earth. I haven’t felt such happiness in a very long time… Dear World – I married this amazing woman today in a small socially distant gathering.”

He also shared photos from the social-distanced wedding Nikkah ceremony and people praised them for following necessary SOPs as the country faces a third wave of coronavirus.

While his friends from the industry and fans rushed to the comment section to congratulate the newlyweds and wish them good luck, some fans thought that Usman Mukhtar‘s wife Zunaira and Kubra Khan share an uncanny resemblance.

Netizens couldn’t help but compare the two and said that at first glance, they thought it was Kubra Khan and not Zunaira. Some also wondered if the bride is Kubra Khan’s sister.

The Alif actress also congratulated the couple and said a little prayer for them. However, netizens were only focused on one thing. 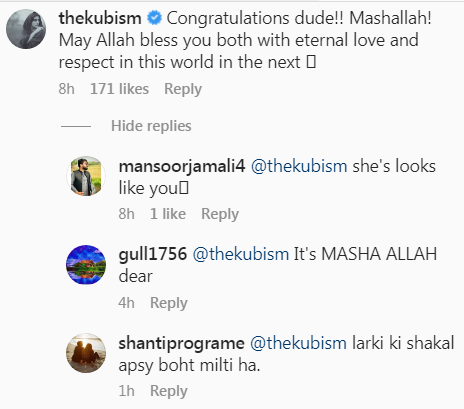 What do you think? Do the two share any resemblance? Let us know in the comments. 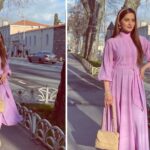 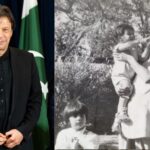