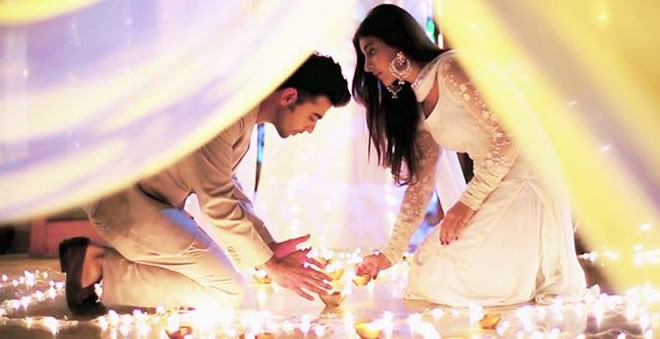 After fans got excited about Farhan Saeed and Urwa Hocane reuniting onscreen in ‘Meri Pyari Diana’. However, now word is that the Sajni singer is pulling out.

When news of the former celebrity couple being signed on to star together in HUM TV’s Meri Shehzadi Diana got out, fans were surprised. Given news of their divorce, audiences were eager to see them reunite, even if just onscreen.

ALSO READ
Farhan Saeed and Urwa Hocane Pair Up For Drama After 6 Years, Hint At Reconciliation

While the nature of this relationship on-screen remained a mystery, fans were overjoyed to hear that the two would star together soon.

However, now word is that Farhan Saeed is pulling out of the project. The singer-cum-actor has been replaced with Ali Rehman Khan.

Shooting for the drama serial is expected to wrap up by the year-end.

The Qasim Ali Mureed directorial was set to star Imran Abbas with the former celebrity couple. This would have marked the first time the two male actors costed together.

The singer was last seen with his now ex-wife back in drama serial Udaari. Which also marked the first time the two costared in a project.

ALSO READ
‘We are NOT together’: Farhan Saeed Confirms Separation With Urwa Hocane [Video]

Rumor has it, Imran Abbas might also opt out of the project.