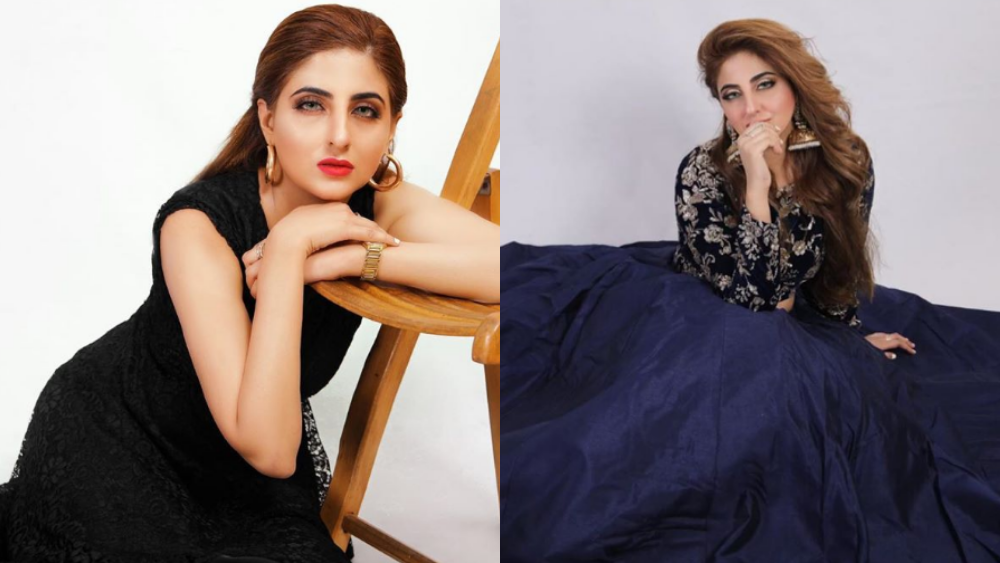 Fatima Sohail is a Pakistani television actress who recently resumed her career after a short hiatus.

The actress recently went through a lot as her marriage with actor Mohsin Ali Haider ended with accusations and threats. Her ex-husband was a of harasser and abuser it was hard for her to end their toxic relationship.

However, with constant support from her family, friends and the general public, Fatima Sohail was able to get khula and start anew.

The actress is trying to make her name in the industry and her recent photo shoot left everyone amazed.

She gracefully carried various styles and looked absolutely magical. From casual, to formal and donning a gorgeous eastern outfit, she just looked perfect.

We’ll leave the pictures her to the rest of the talking.