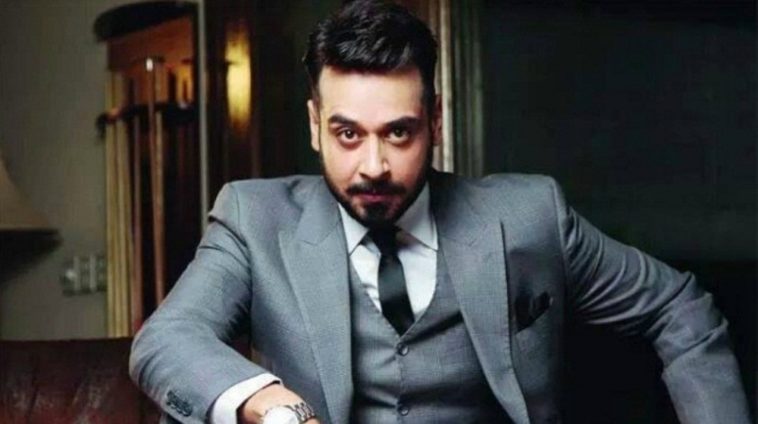 Popular TV actor Faysal Qureshi shares some interesting facts about his superhit drama serial Fitoor. Did you know that the drama serial was originally titled “Affair”? 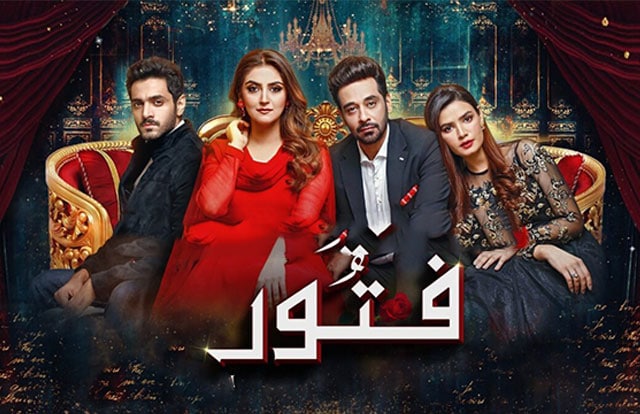 Faysal Qureshi is one of the most sought-after actors of the Pakistani showbiz industry. He has become a household name after brilliant performances on TV as well as on the silver screen. The media industry as well as the fans simply adore Faysal Qureshi. The actor has fans all around the world. He sets the bar of excellence in acting in the Pakistani entertainment industry with his hard work and dedication to showbiz. 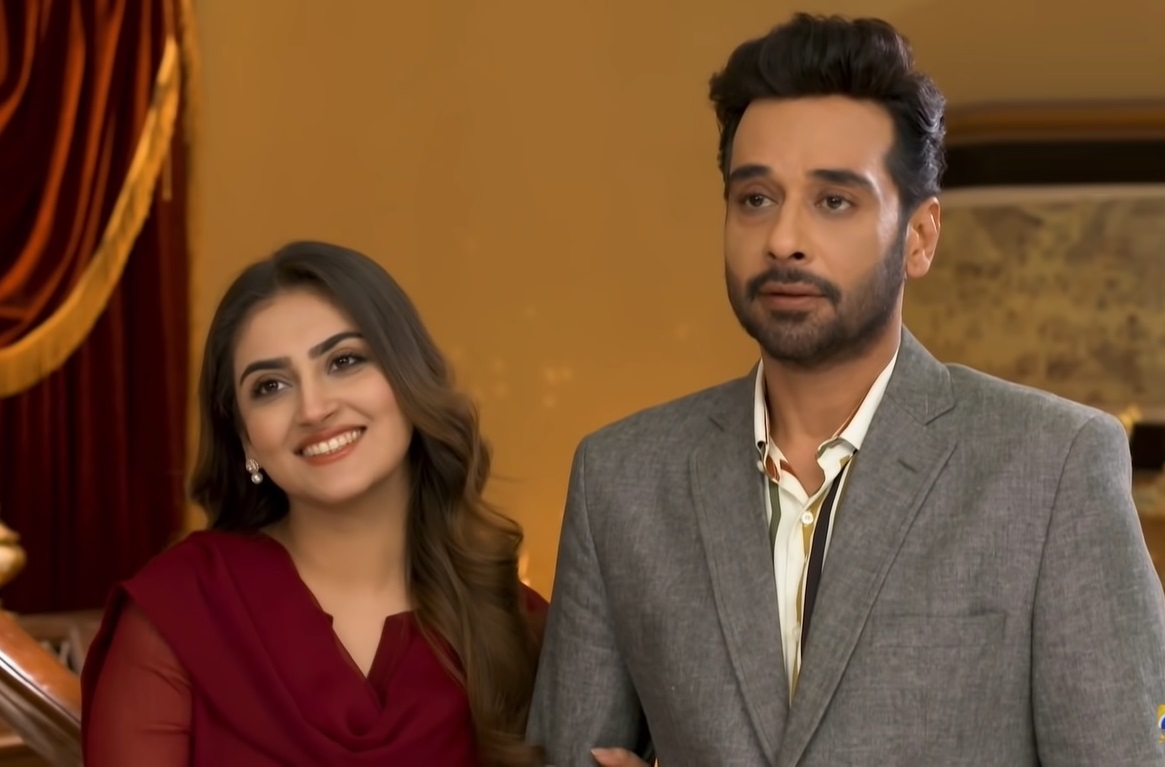 Fans can catch Faysal in the hit drama serial Fitoor alongside the lovely Hiba Bukhari. Recently, Faysal sat down with Geo Entertainment to reveal an interesting fact about show’s title. 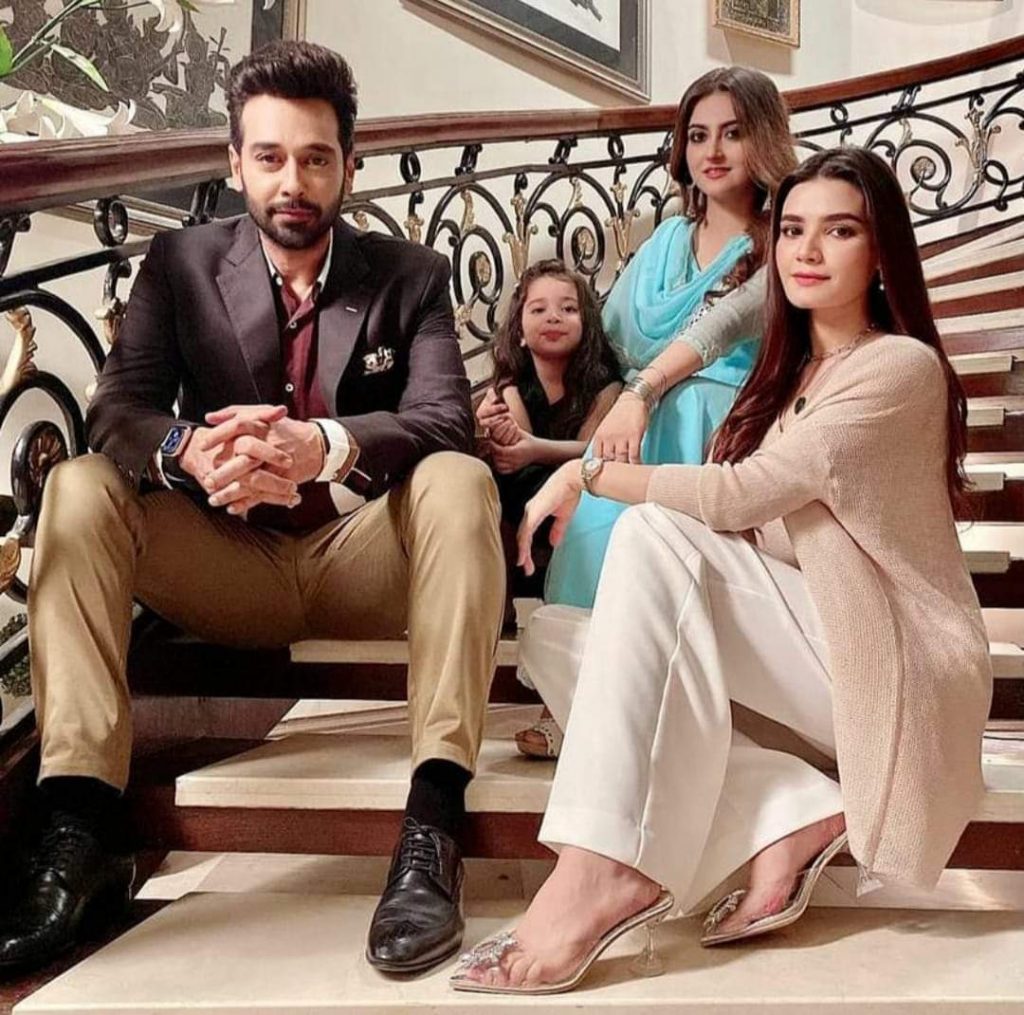 The hit drama serial was originally titled “Affair”. However, after careful deliberation, the producers decided to change the name to avoid any sort of controversy.

“I think Abdullah Bhai and Asad (producers), said that they will change the name, even though I personally liked it but they said that they want to make something more out of it,” Faysal Qureshi said in his interview.

Faysal had an interesting take on the changing of the title as he said Fitoor (madness) is more relevant to the plot. According to the veteran actor, everyone in the show has their own “fitoor” to deal with.

“Mehmal has her own Fitoor, Haider, Dilnasheen and Hamza have their own Fitoors,” Faysal explained.”

What do you think about Faysal Qureshi’s take on the drama’s title, do you prefer ‘Affair’ or Fitoor? Let us know in the comment section below. 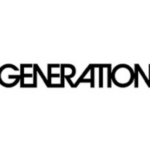 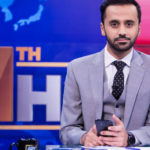