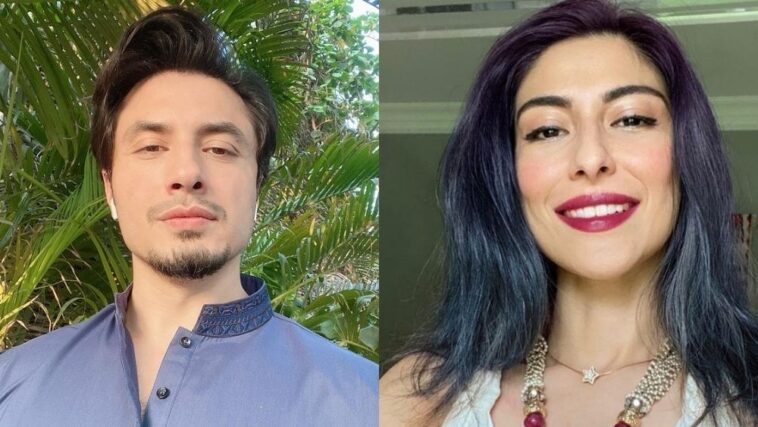 Pakistani actress, model, and singer, Meesha Shafi, wreaked havoc on social media when she came forward with allegations of sexual harassment against Ali Zafar. On the other hand, the defendant, Ali Zafar, pleaded with the fans to wait for the court proceedings. Not guilty until proven- the presumption of innocence is what most of the public based their opinion on. But the latest update on the case deems Shafi guilty of online harassment.

In 2019, Meesha Shafi’s case was dismissed in Lahore Court, and the appeal made against the dismissal was also rejected. The Waar actress had stated in one of the court sessions, that the 40-year-old singer sexually assaulted her on multiple occasions.

First time it was at the house of the plaintiff’s father-in-law where he (Ali) sexually harassed me.

Lahore Sessions Court this morning. Charming scenario.
Gave my full and complete statement. If this was about fame or greed, or running away, I wouldn’t be here today. I could’ve easily be sitting in front of my fireplace in Toronto with my beautiful children 💕 uff miss them. pic.twitter.com/j2ztJYEhcT

However, she was unable to provide any proof and or witnesses to back her claim. And later, the Teefa in Trouble actor filed a defamation case against Meesha. He stated that the actress had started multiple campaigns to defame him and spread false rumors.

Ali Zafar took to his Twitter account to break his silence after a whole year of chaos. He also stated that he remained silent and let the law decide his fate.

I have been quiet about all this for a year while thousands of disgusting tweets were posted against me, like a campaign every time a big event comes. But it’s time to expose the truth via due process of law for which I urge the FIA (Federal Investigation Agency) to take strict legal action.

Ali Zafar’s complaint with the FIA was investigated and on Tuesday, December 15th the case was brought to the trial court. The FIA submitted an interim challan before a special judge, it read:

During the course of investigation so far Meera Shafi alias Meesha Shafi, Iffat Omar, Maham Javaid, Leena Ghani, Haseemus Zaman, Fariha Ayub, Syed Faizan Raza, Humna Raza and Ali Gul Pir have been found guilty in this case as per available oral and documentary evidences. However, the complainant recorded his statement in favour of Hamna Raza to the extent of accepting her apology, thus she is not required in the investigation furthermore.

An FIR was filed against them under section 20 (1) of the Prevention of Electronic Crimes Act 2016 and R/W 109-PPC. Zafar had also provided proof of threats and defamatory material. He also provided pictures of Meesha Shafi and himself, that she had deleted off her social media just before filing her case.

He also stated that his family and manager had been getting threats. He said:

A twitter account @nehasaigol1, which posted 3,000 defamatory tweets against me and my family only in one year, [was] created 50 days before Meesha’s allegations of sexual harassment.

The Trial Court will now begin its proceedings and the same case filed by Ali Zafar against Meesha Shafi is also pending in a sessions’ court. 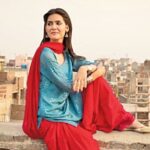 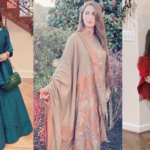