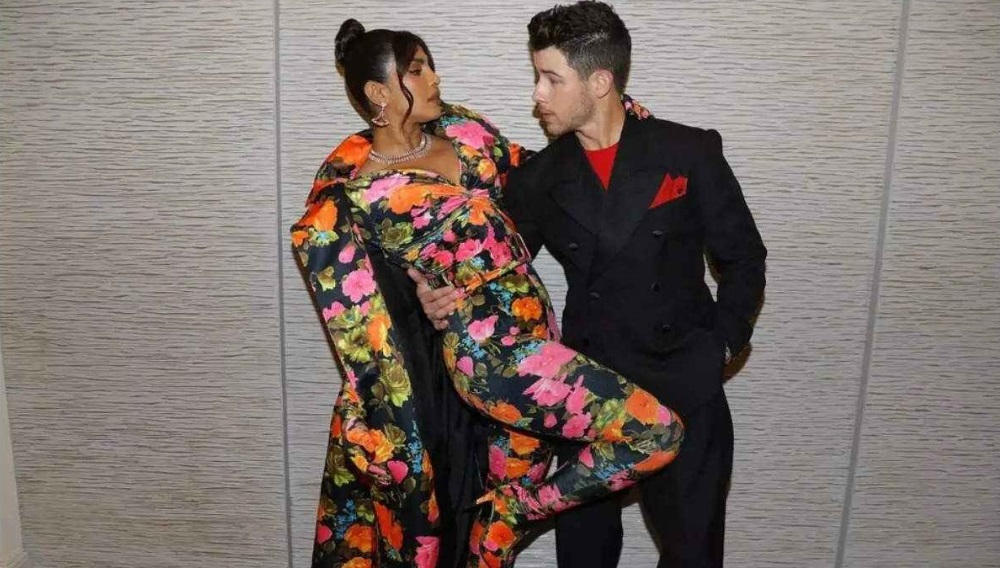 Well, at least we know Priyanka Chopra and Nick Jonas are not splitting up. Moving on from the whole “name drop” incident, Priyanka and Nick find themselves getting trolled online yet again! This time, fans are wandering who the couple’s stylist is. 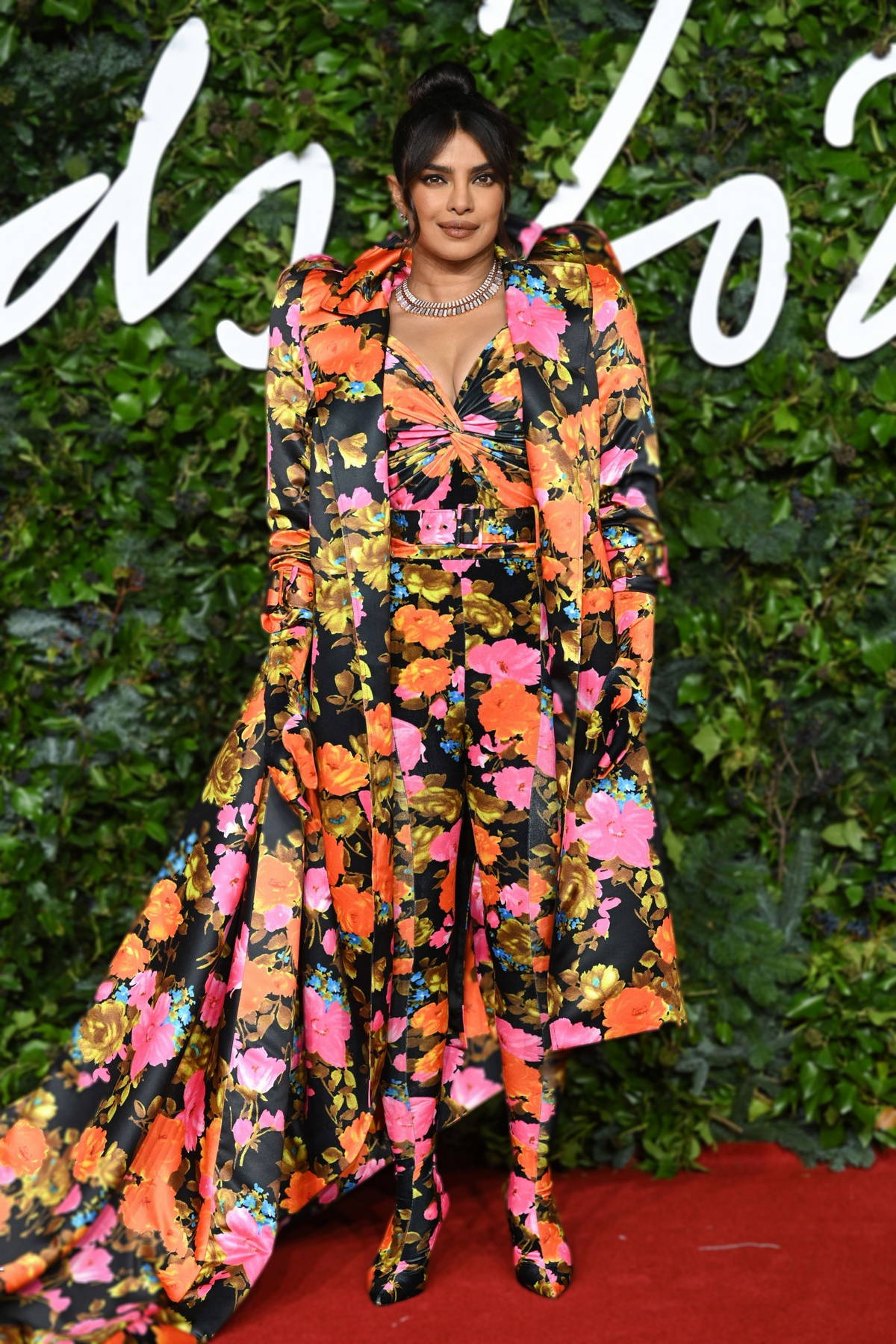 Priyanka Chopra and her husband Nick took to the red carpet at the recent British Fashion Awards 2021. The Quantico star wore a floral jumpsuit with an extravagant matching coat and train. On the other hand, Nick opted for an ill-fitted black suit with red shoes. Although, the couple had their fare share of cute moments, including one where Nick took the time out to fix his wife’s dress. However, netizens had a lot to say about THAT dress. 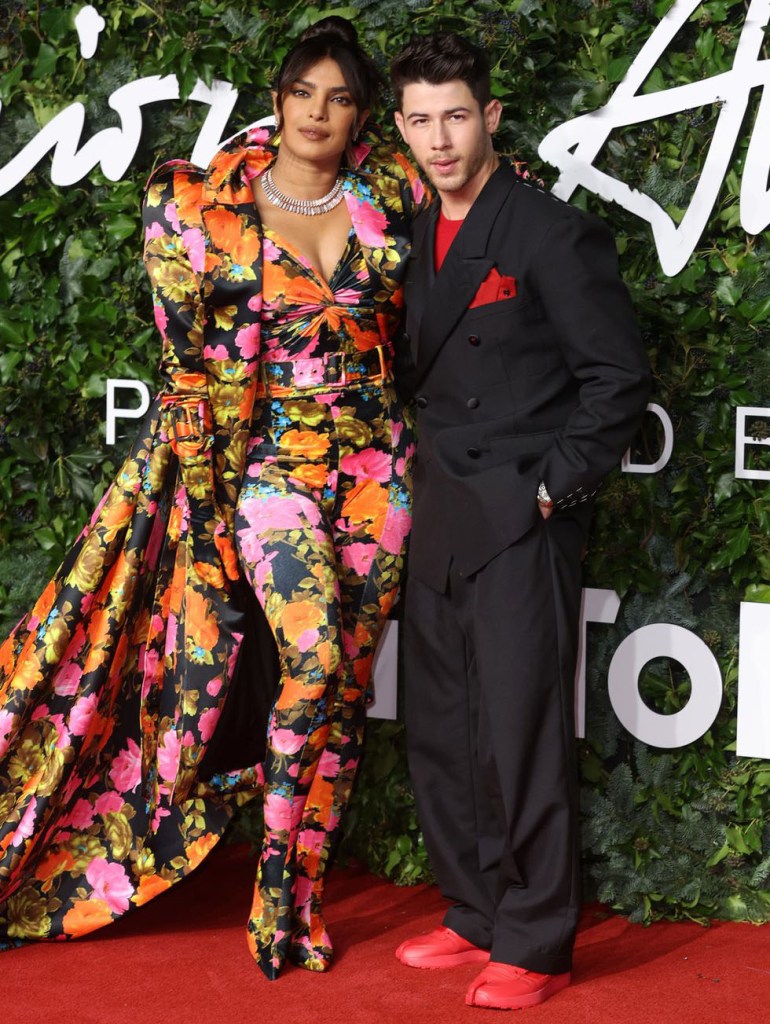 Some suggested, Priyanka’s inspiration for the design is from ’90s sofa cushions. While other made their own imaginative critique. Here are some hilarious reactions to Priyanka’s red carpet outfit.

One netizen gave Nick and Priyanka some sound advice about preparing for any red carpet event.

@priyankachopra sometimes u have to look in mirror when u leaving home.Atleast when u are stepping into red carpet and u too @nickjonas.
U guys need better stylist.

Priyanka Chopra Jonas is an Indian actress, model, film producer, and singer. The White Tiger star has also acted in a number of Hollywood films. She is the winner of the Miss World 2000 pageant, Chopra is one of India’s highest-paid and most popular entertainers. The We Can Be Heroes star has received numerous accolades as well. She tied the knot with American singer and actor Nick Jonas in 2018. The two became the most loved couple all over the world.

What do you think about Priyanka Chopra’s red carpet outfit? Let us know in the comment section below.