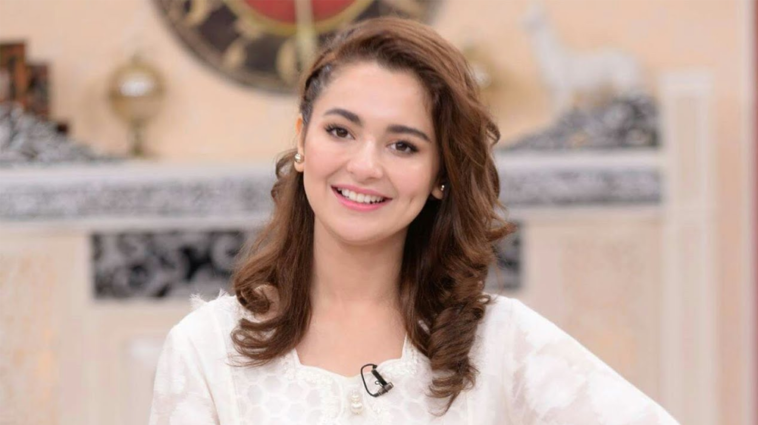 As Hania Aamir continues to share videos of her dance routines and practice sessions, she has landed on the troll radar again.

The Na Maloom Afraad 2 actress was trolled by Netizens for her lack of energy in video of her dance practice shared by producer Shazia Wajahat. The video showcases Hania Aamir in all black active-wear practising to her instructor’s directives.

Producer Shazia Wajahat posted a video of Hania Aamir at dance rehearsals and it just shows how much work our stars put into their projects 😍 #HaniaAamir pic.twitter.com/uZ3bFny4CH

Hania Amir Lifts Her Friend In a Dance Video, Gets Trolled Online [Video]

Bol News shared comments trolling the actress. Based on the comments shared, people were not kind with their comments and were quick to criticize her dancing skills. People said things like;

“What kind of hard work it is.”

“Move your eyes with moves darling.”

Previously in January, the the Dilruba actress landed in hot water over her shenanigans. In a dance video with friends dancing at an ice-cream parlor.

The group grooved to the music playing at the venue, but other customers at the venue called out the Ishqiya actress and her friends for being ‘vulgar’. The protest seems to have been over public disturbance.

Prior to that she was trolled over another dance video, where was seen lifting up her friend bridal style.

Hania Amir Sparks Another Controversy With Her Dance Video 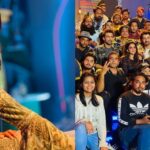 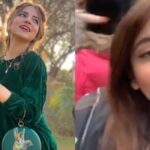