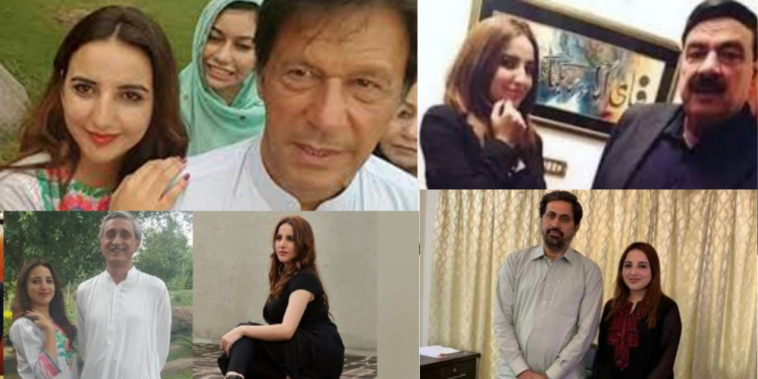 Famous TikToker Hareem Shah has always been in news for her cheap theatrics and she gained fame in a very short span of time due to her involvement with politicians and her controversial statements. 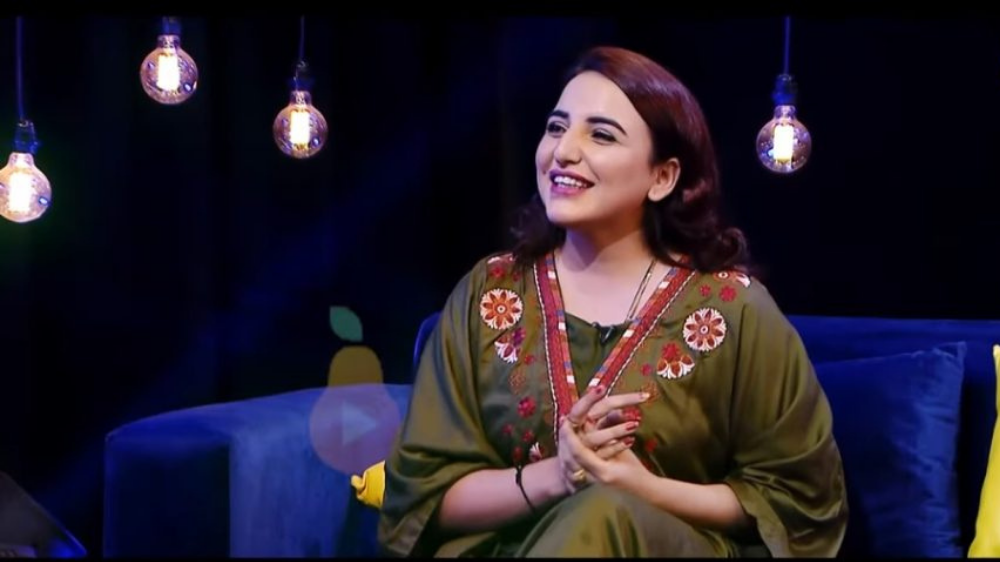 The controversial personality was recently spotted at a Youtube show and could not restrain from making contentious comments. The TikToker revealed how she managed to avail the personal mobile numbers of politicians and famous stars.

She further disclosed that one of her hacker friends helped her get all the numbers of influential personalities including Iqrar Ul Hassan, Waseem Badami, and all the ministers, she said that the actors didn’t pay any heed to her but the politicians immediately fell for her pranks moreover they invited the TikToker to meet them.

She added that politicians are such an easy target to get pranked.

“Its a responsibility of a woman to serve her husband, if you can’t serve him food or wash his clothes dont get married at all”

Speaking to Tabish Hashmi, the social media influencer iterated that Islam as a religion has given women rights like no other faith in the world.

“However, if we stand up for those women who are wronged then that is better. A woman should not be stopped from working, attaining education or choosing her life partner.” 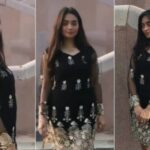 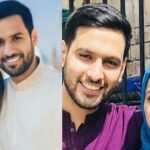