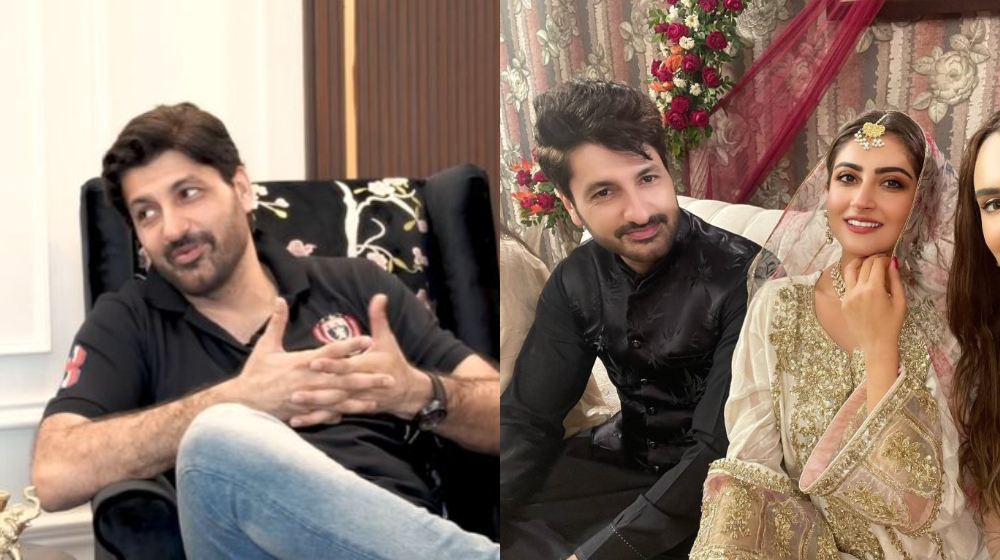 There are some stars who just click together on the sets no matter what role they are playing. The same goes for our two talented stars Hiba Bukhari and Syed Jibran. The duo appeared in multiple projects together and did a phenomenal job. 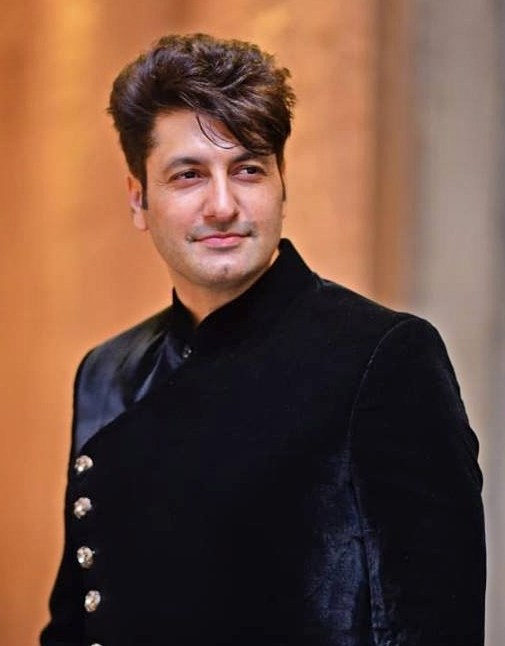 Actor Syed Jibran is one of the most popular and sought-after celebrities in the Pakistani entertainment industry. Fans admire him for delivering some of the best performances over the years in big drama serials. 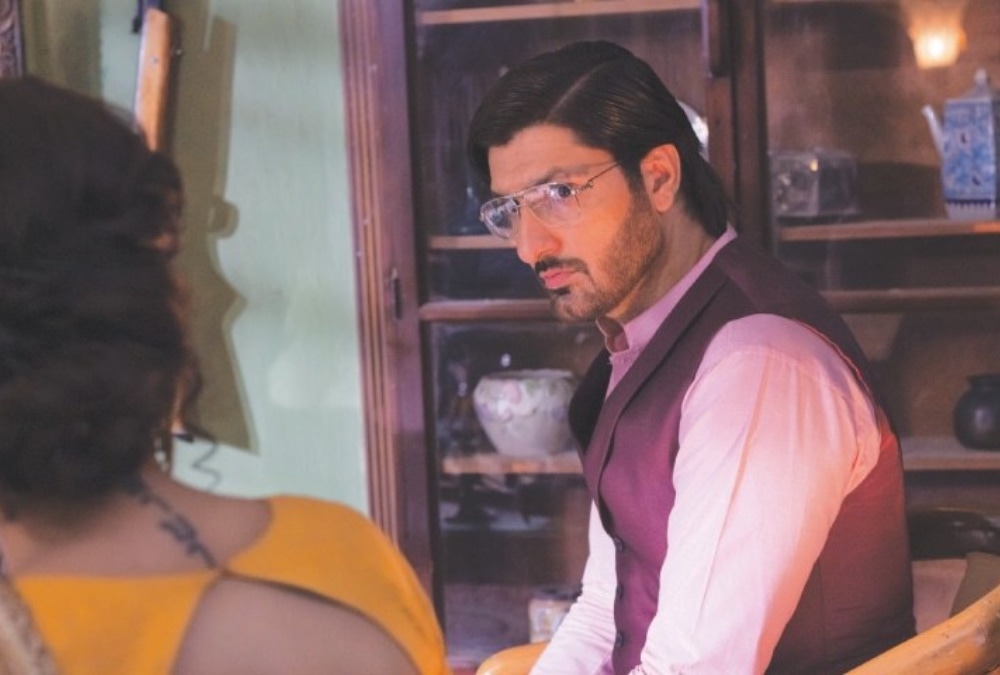 His projects Chup Raho, Muhabbat Ab Nahi Hogi, Khuda Mera Bhi Hai, Khudgarz, Ranjha Ranjha Kardi, etc. have won commercial and critical success. This proves that he is not only a versatile actor but is also willing to take challenging roles that are against the perception of a ‘common hero’. 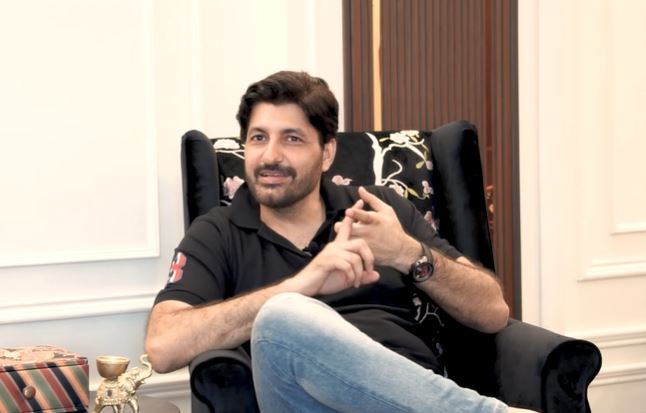 The Ghabrana Nahi Hai star recently sat down for an interview and shared some insights into his work and personal life. During the candid chit-chat, the host asked about his working experience with emerging star Hiba Bukhari as they have worked together a lot. To which he replied,

“This is my fourth project with Hiba Bukhari. The first one we did was Bholi Bano in which I portrayed the character of a villain. The second one was Tarap in which Hiba was playing the role of my sister. And in the third serial, she was portraying the role of my cousin’s sister. This time we both were excited to play the role of a couple as it was quite different from the previous ones and we are happy with the chemistry we showed off.”

“Hats off to Hiba actually who pulled off each and every character brilliantly in a different way.”

Here is the video below,

What do you think about the on-screen chemistry of Syed Jibran and Hiba Bukhari? Share your thoughts.