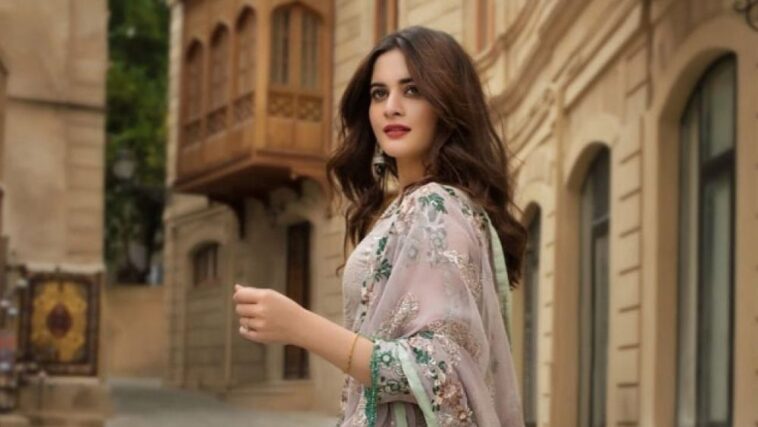 Aiman Khan is a Pakistani actress who started her showbiz journey in 2012 with the role of Rani in Mohabbat Jaye Bhar Mein. Since then Aiman and her twin sister Minal Khan have been making headlines for their performances and social media presence. In a live session on Instagram, the Baandi actress revealed her skin and hair care secrets. 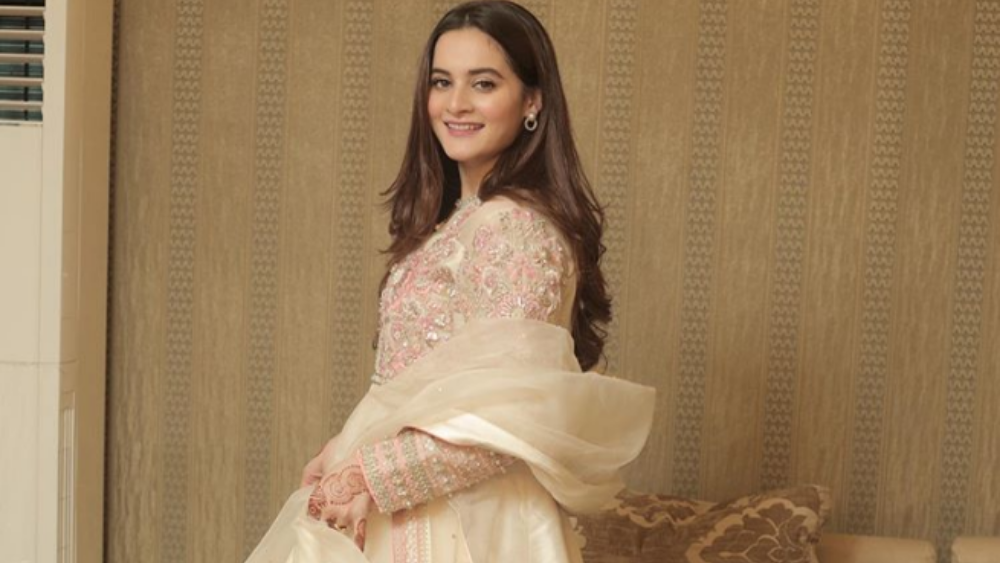 Aiman has garnered 7.5 million followers on her Instagram account, where she keeps her fans updated on a daily basis. Aiman has also held many live Q&A sessions on social media, where she addresses her fans’ questions. 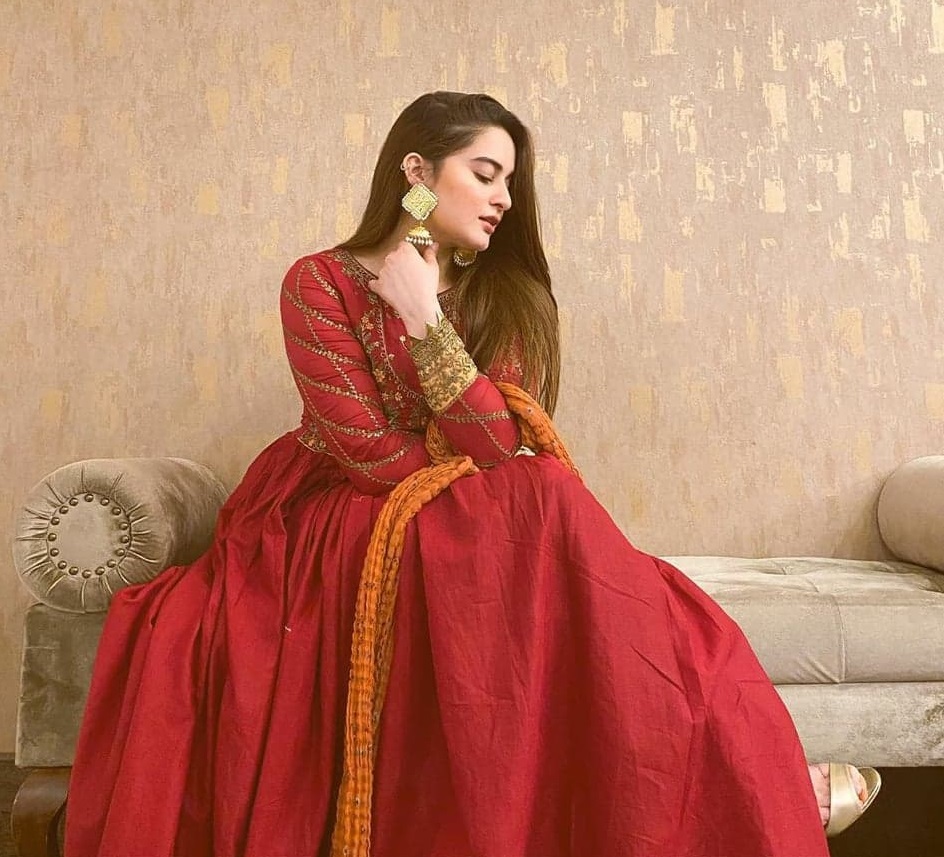 The 21-year-old received a lot of love from her fans for her work in the entertainment industry, especially for her role as Mirha in Ishq Tamasha. Aiman is always super nice to her fans and answers their queries honestly. 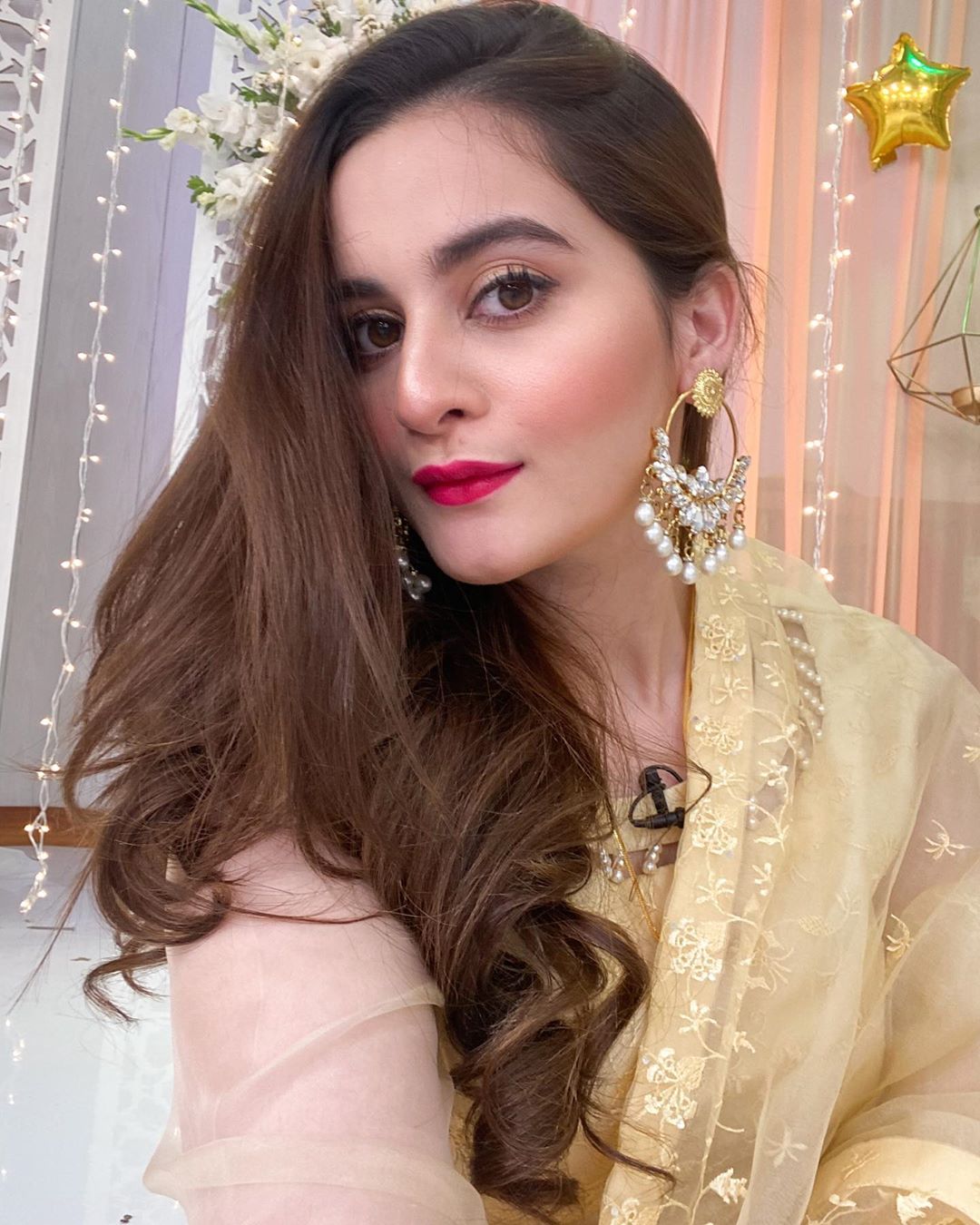 Regarding her skincare routine, the actress revealed that she does not follow a daily routine. However, she uses an aloe vera gel for her face and loves The Body Shop products. The Bay Dardi actress also said she does not go for facials at beauty salons as that irritates her skin.

Take a look at her video:

When it comes to her hair, the Ghar Titli Ka Par star knows the damage daily hairstyles can cause for celebrities. So, to overcome this problem she oils her hair at least thrice a week. In addition to this, she also added that, again, she prefers The Body Shop products for her hair as well.

Take a look at the video:

What do you think of Aiman Khan’s skin and hair care routine? Let us know in the comments section. 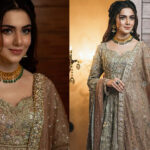 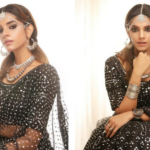