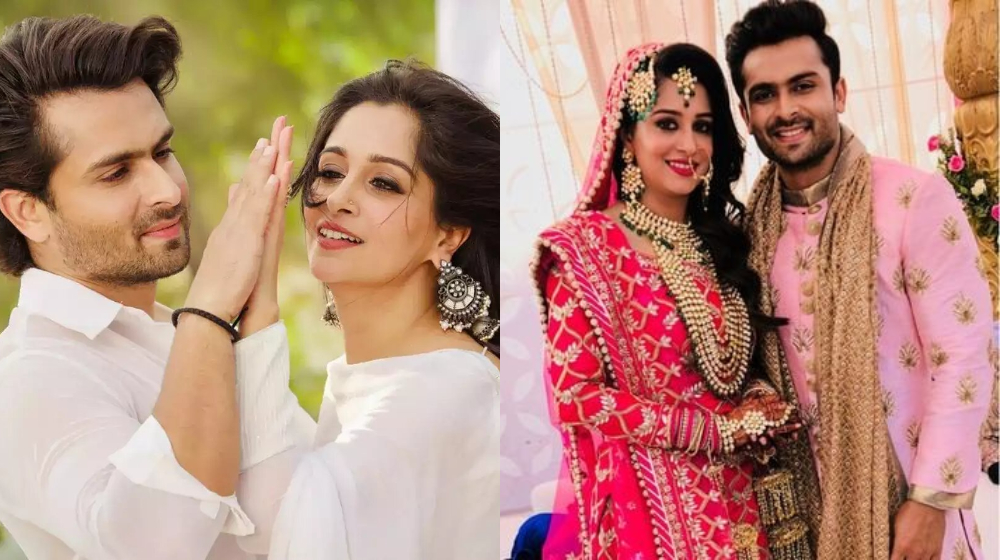 Indian TV actress Dipika Kakar converts to Islam in 2018 to get married to her Muslim co-star. The starlet tied the knot with Shoaib Ibrahim her co-star in the drama serial Susral Simra Ka. And she confidently claims that she is proud to be a Muslim. Dipika Kakar Ibrahim is an Indian actress who works in Hindi television. She is known for playing Simar in Sasural Simar Ka and Sonakshi in Kahaan Hum Kahaan Tum. She participated in the reality show Bigg Boss 12 and emerged as the winner in 2018. She also participated in the dance show Nach Baliye 8. 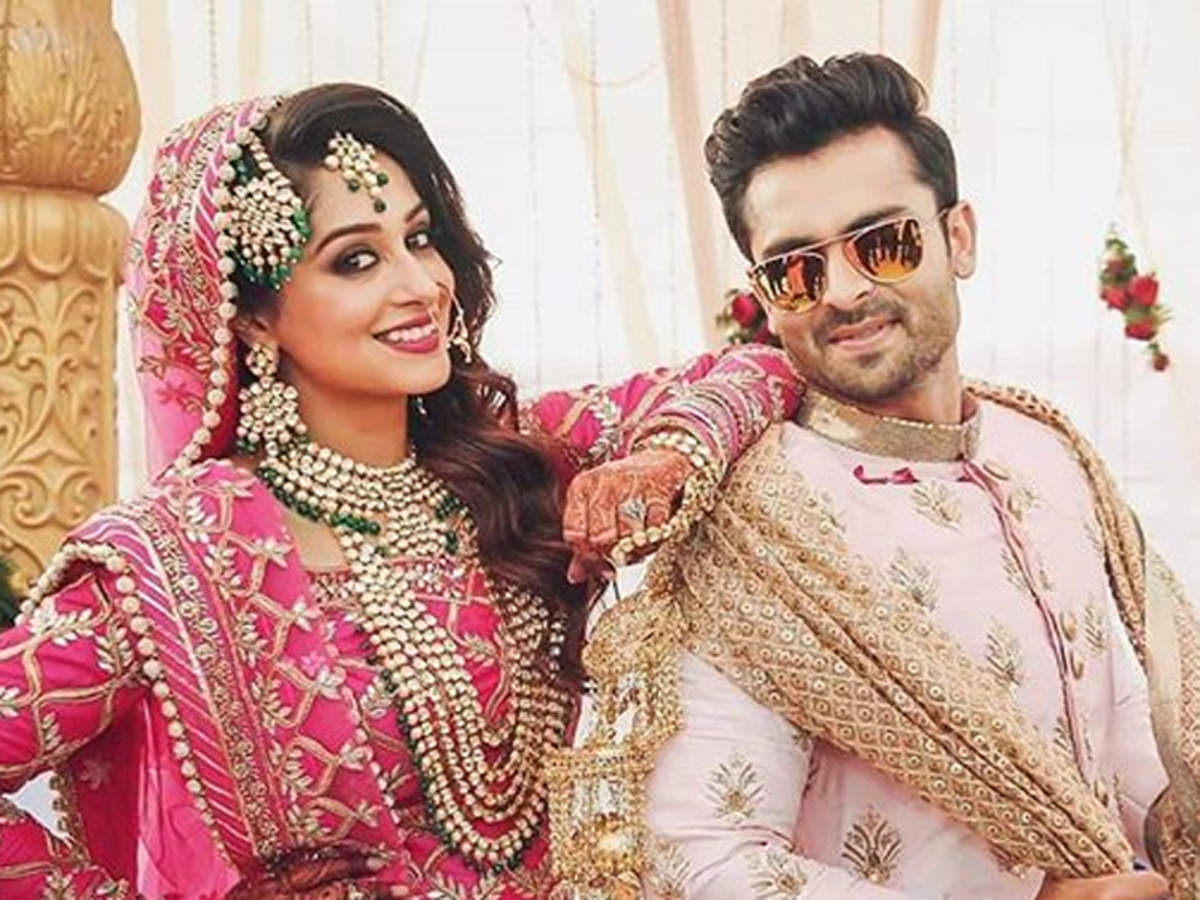 First Kakar was married to Raunak Samson in 2011 but they got separated in 2015. Then, she married Shoaib Ibrahim, her co-star from Sasural Simar Ka on 22 February 2018 in Bhopal. She converted to Islam and changed her name to Faiza. Once in an interview, she said that she is proud of her decision and shared that it’s her life and she does not want anyone to enter or talk about it. And during an interview with Hindustan Times, she talked about her being a Muslim and said,

“It was completely my own decision. It is something that I have willingly done so there is no question about it being tough”

What do you think about this? Share your thoughts below.