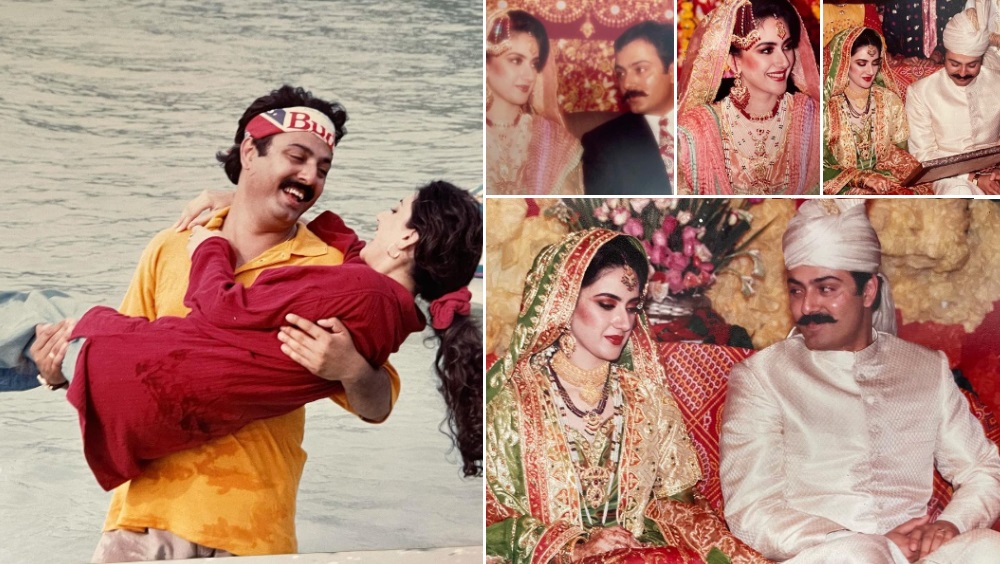 Nauman Ijaz is a Pakistani television and film actor as well as a TV anchorperson and TV show presenter. He has played several roles and has been a senior actor on state Television PTV since 1988. In 2012, the Dunk star received a Pride of Performance award from the President of Pakistan, Asif Ali Zardari. He continues to captivate audiences with stellar performances, most recently in the recent hit drama serial Parizaad. 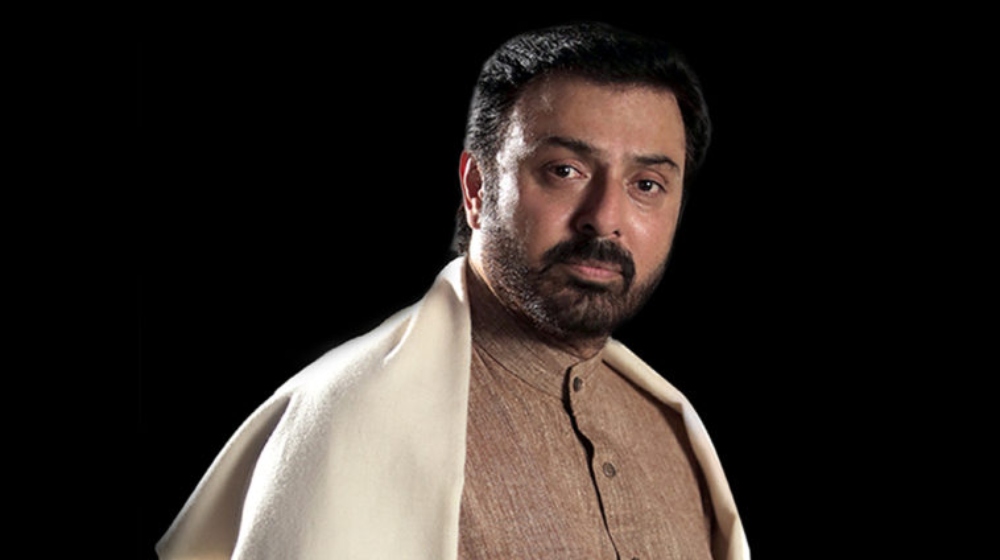 The veteran actor also hosts a very engaging talk show, G Sarkar, on Neo News Channel. He usually talks about the serious issues concerning the showbiz industry with his guests. 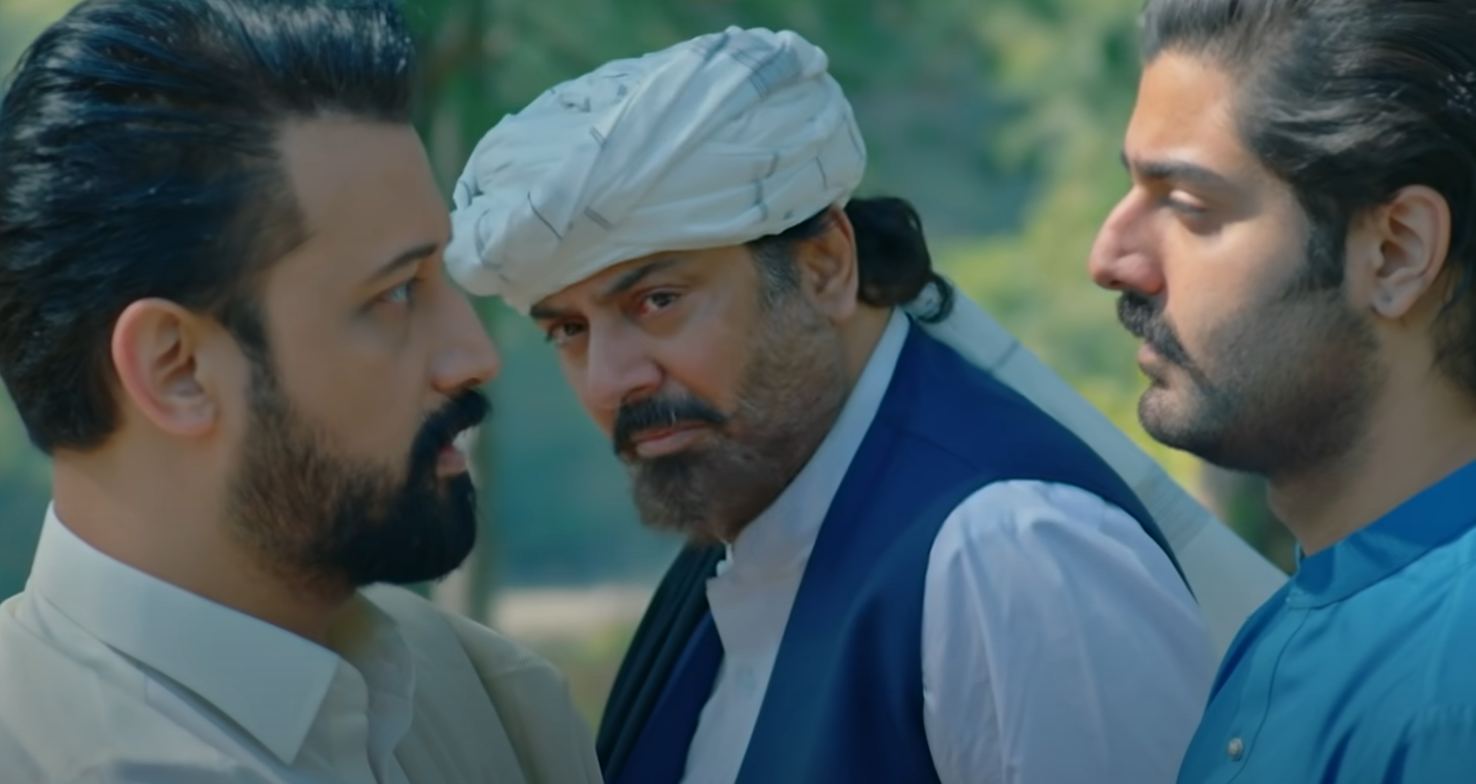 Away from the limelight, Nauman Ijaz prefers to keep his personal life private. The veteran star rarely shares moments from his day-to-day life or vlogs about his home life (unlike every other showbiz celebrity). 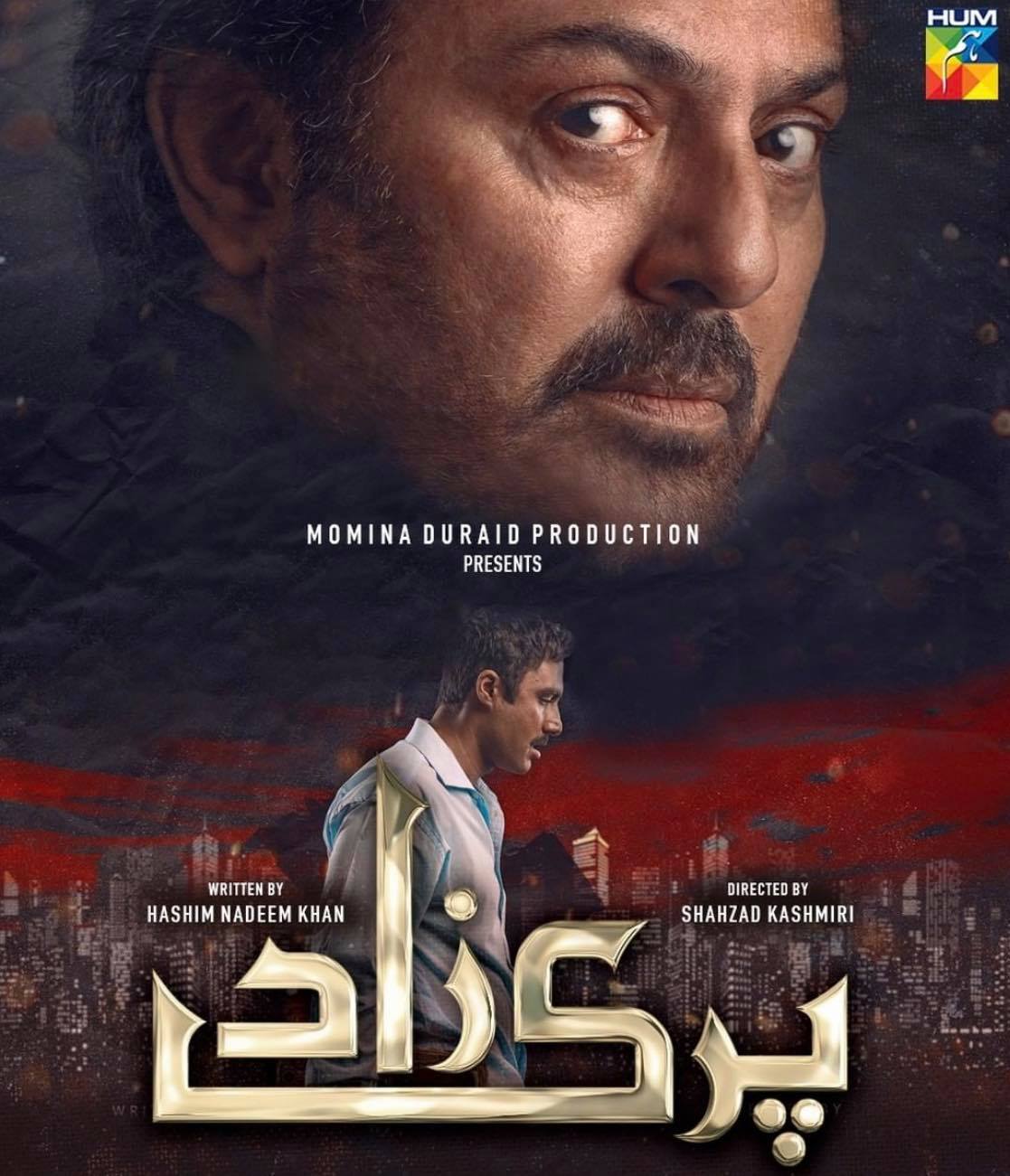 The Sang-e-Mah is married to Rabia Nauman. Nauman rarely shares pictures with his wife. However, we got a chance to see some beautiful throwback pictures of the Parizaad actor as a young star, courtesy of Rabia. 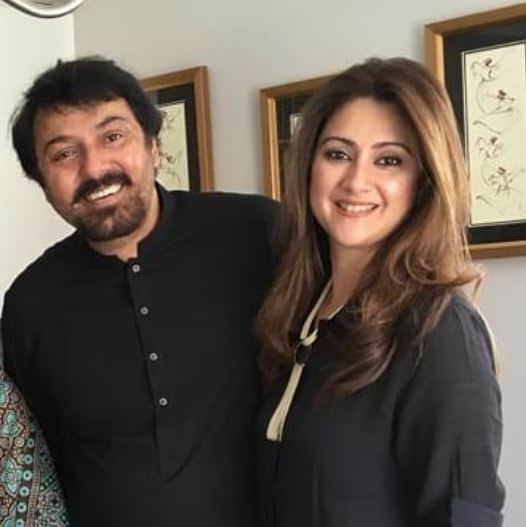 Recently, the pair had their 26th wedding anniversary. Rabia took to her Instagram to share some nostalgic pictures with her husband to celebrate the occasion. Check it out! 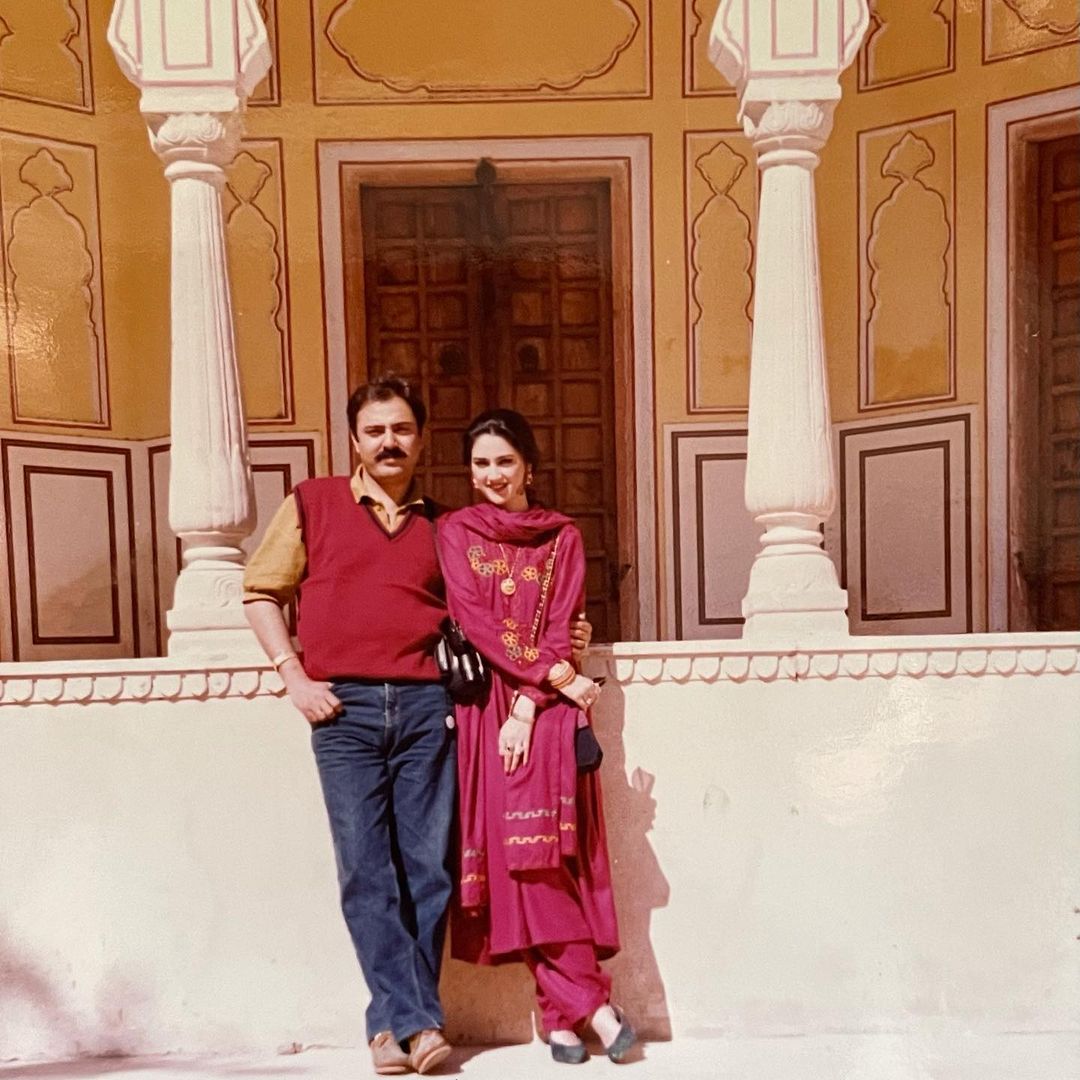 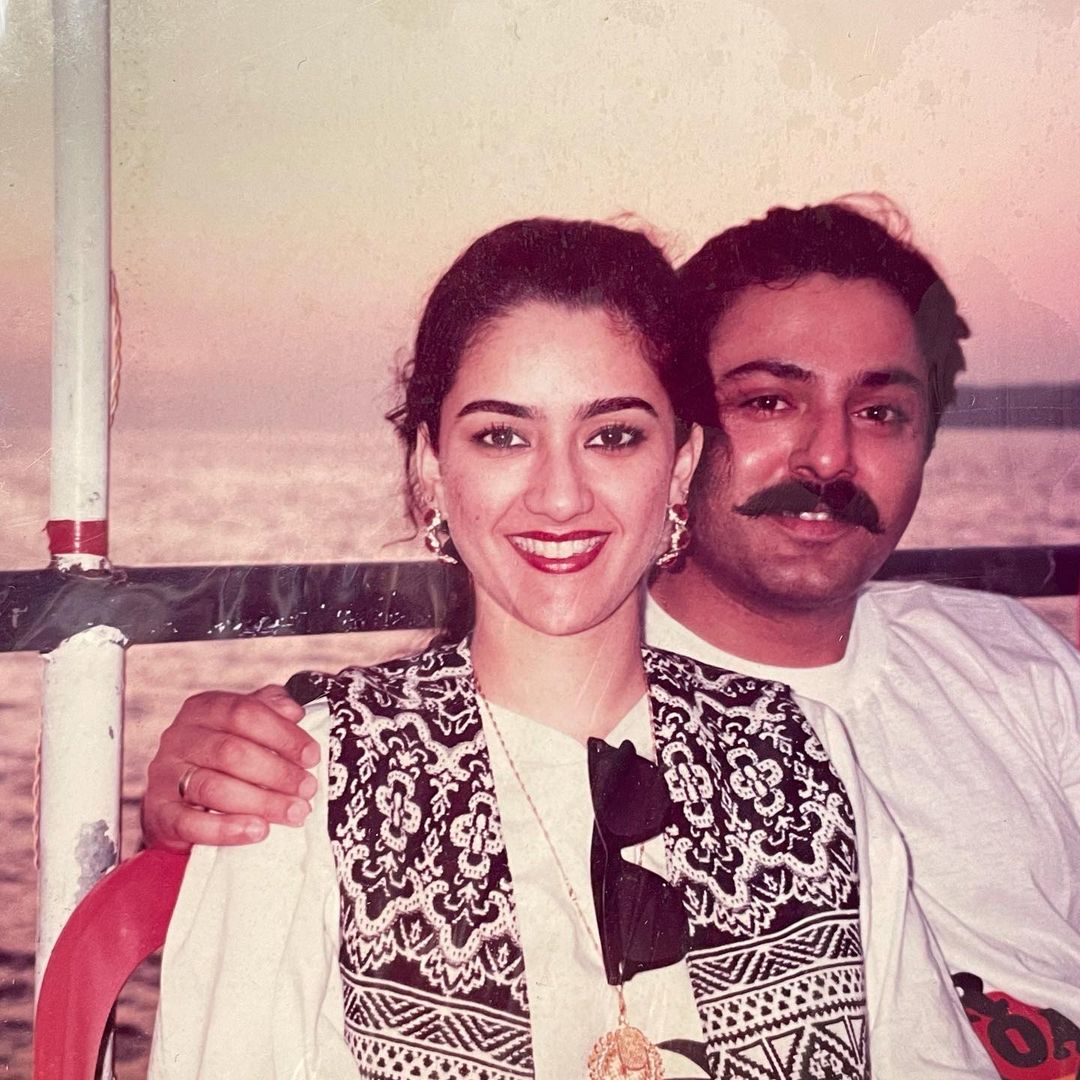 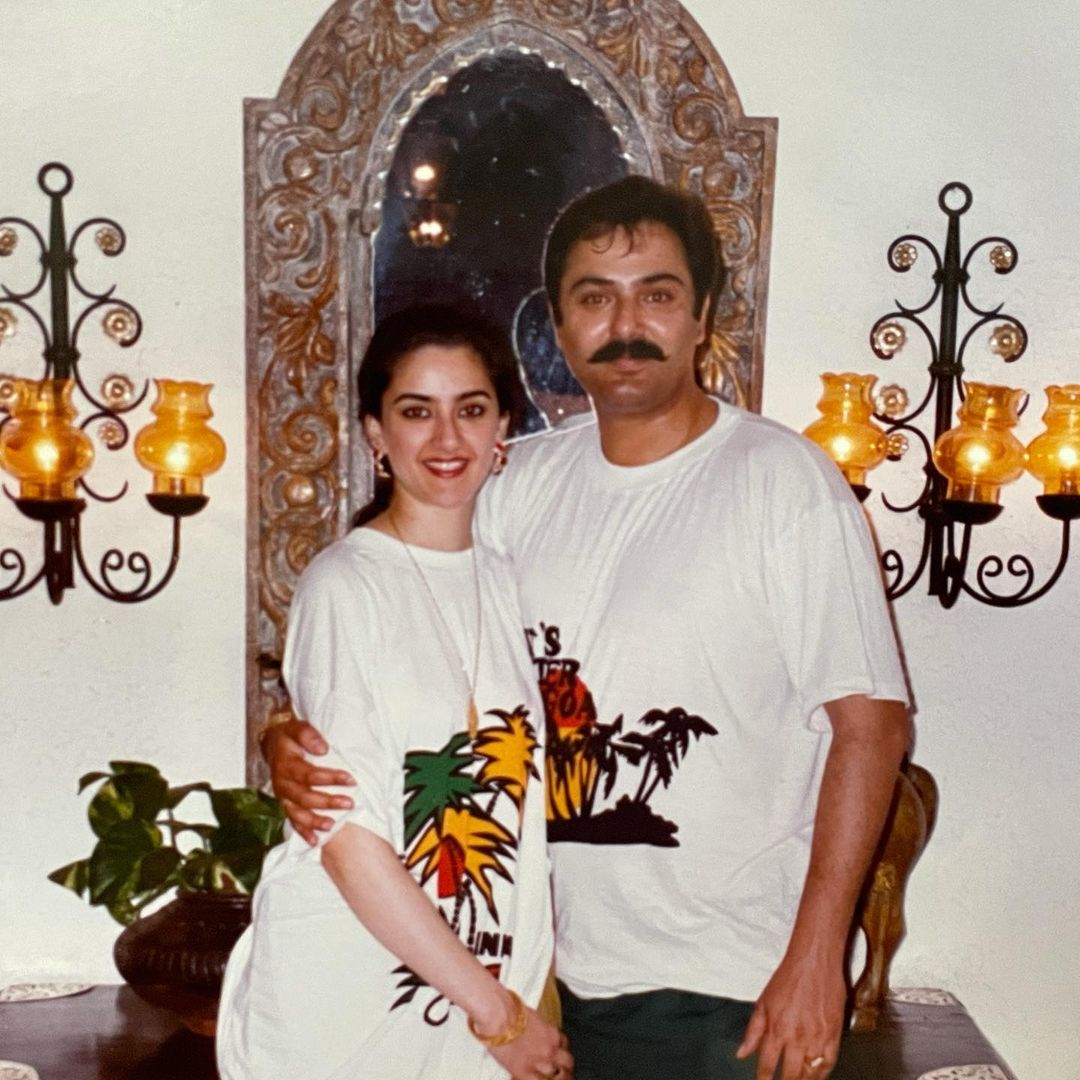 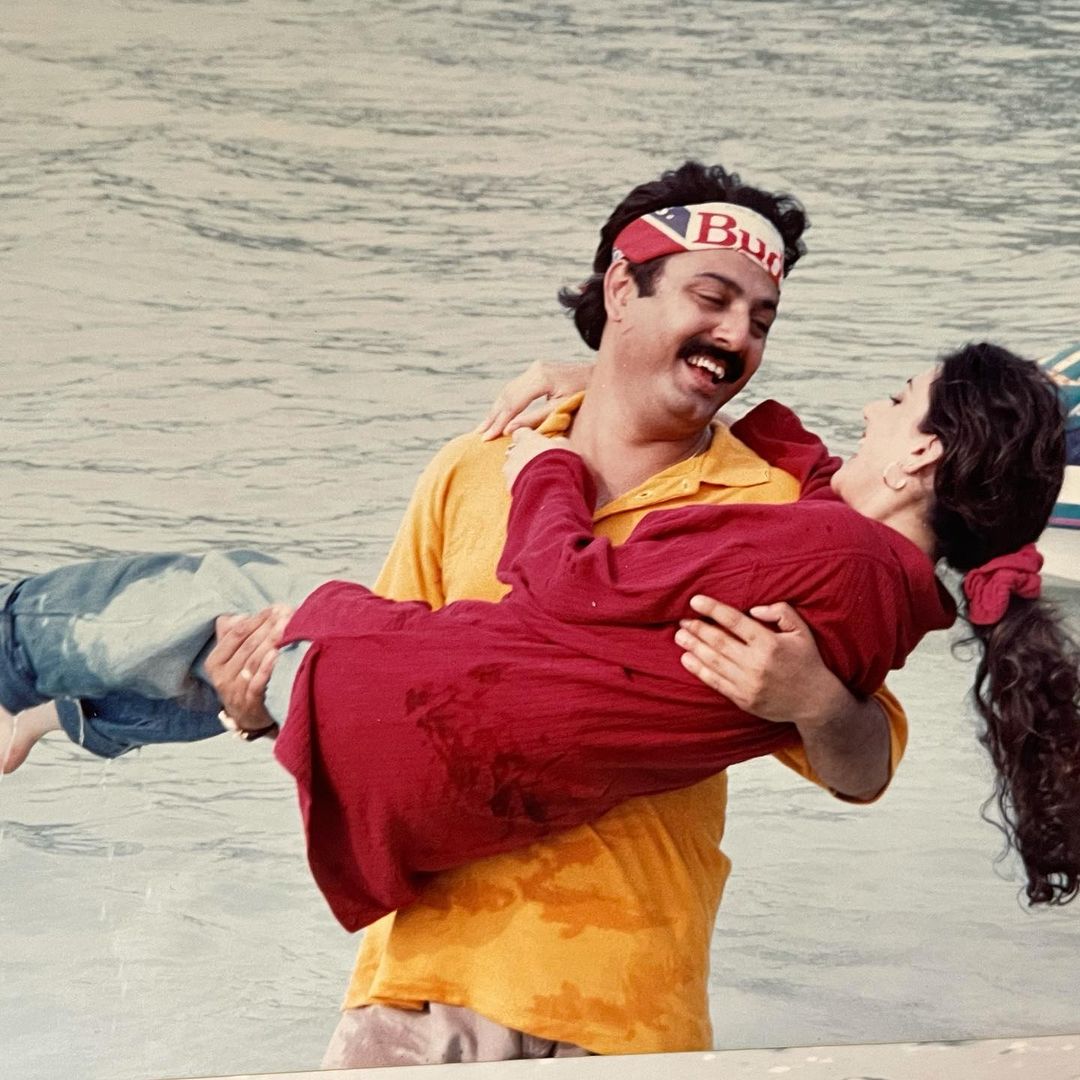 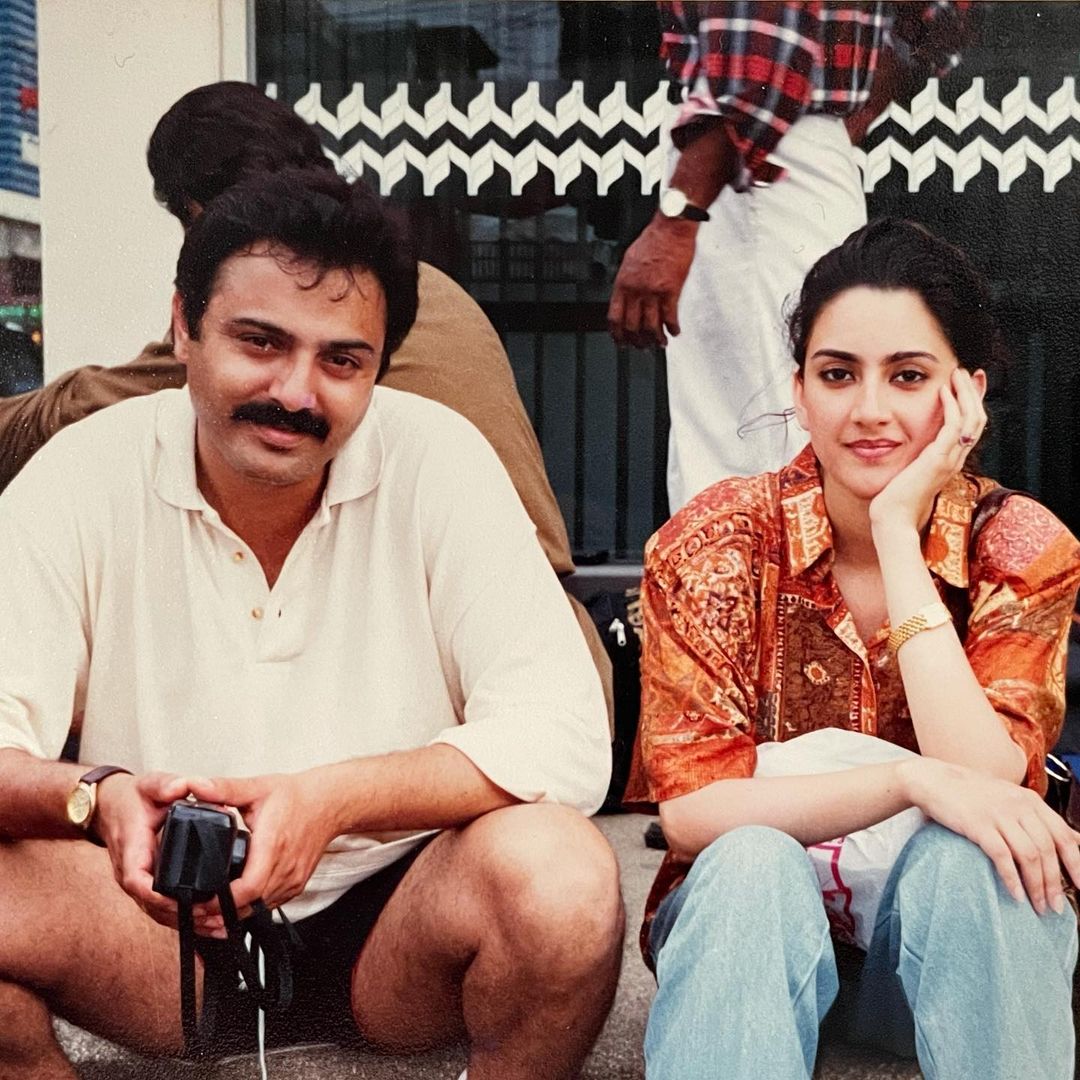 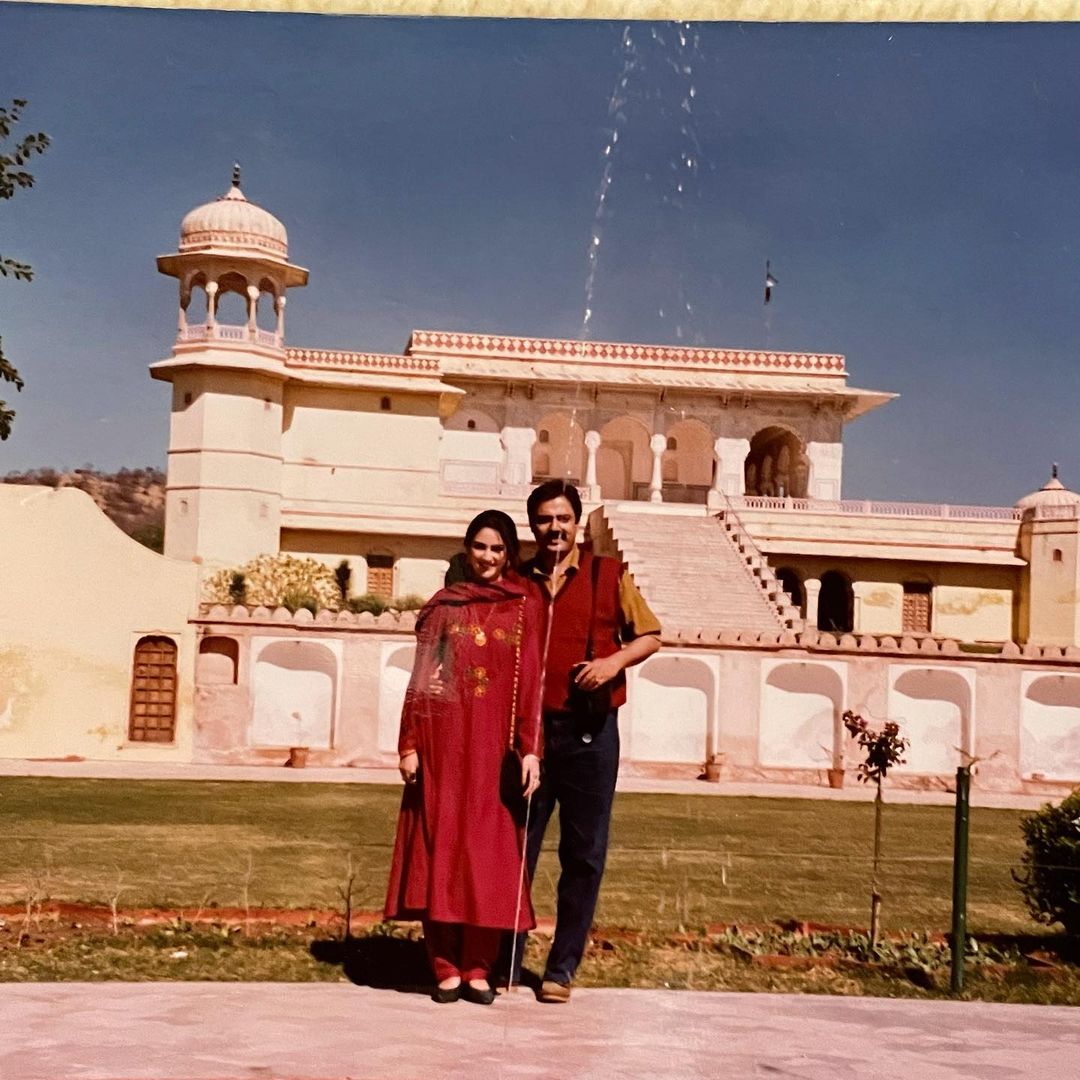 “Happy Anniversary… from the best thing that ever happened to you,” Rabia wrote a sweet message for her husband. 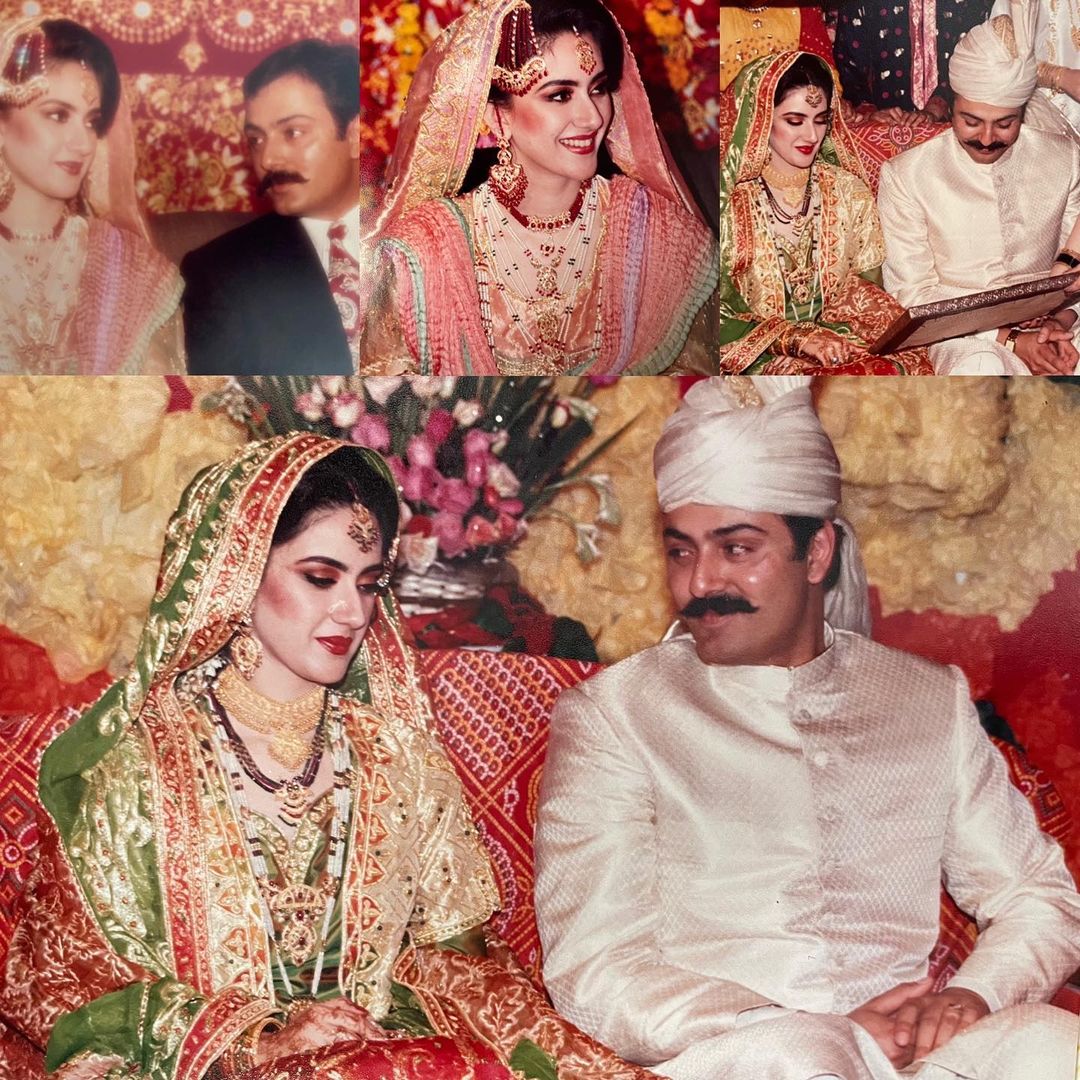 We wish the pair a happy anniversary. What do you think about Nauman Ijaz’s throwback clicks? Share your thoughts in the comment section below.