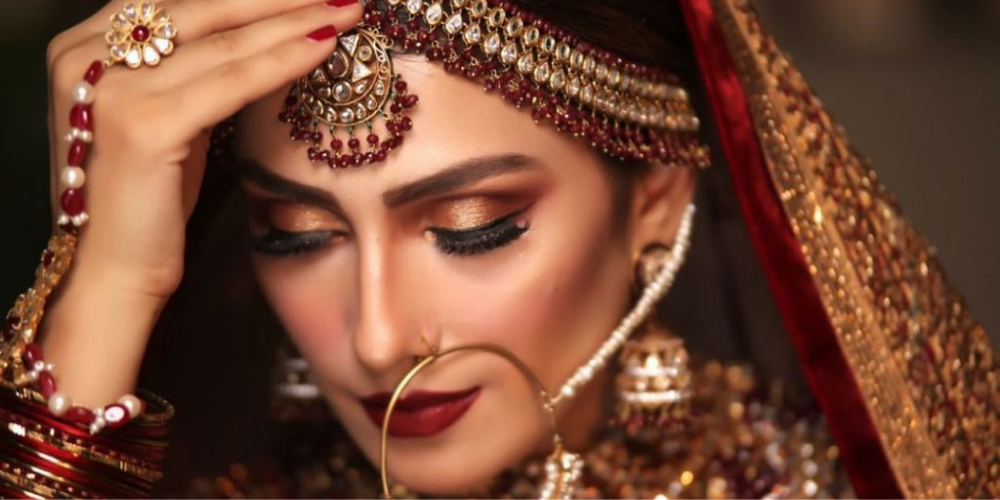 The leading lady of the Pakistani media industry, Ayeza Khan is ruling the screen as well as the hearts of her fans. From her beauty, charm to her acting skills and family she is the paradigm of perfection. She has millions of fans around the globe, not only in Pakistan 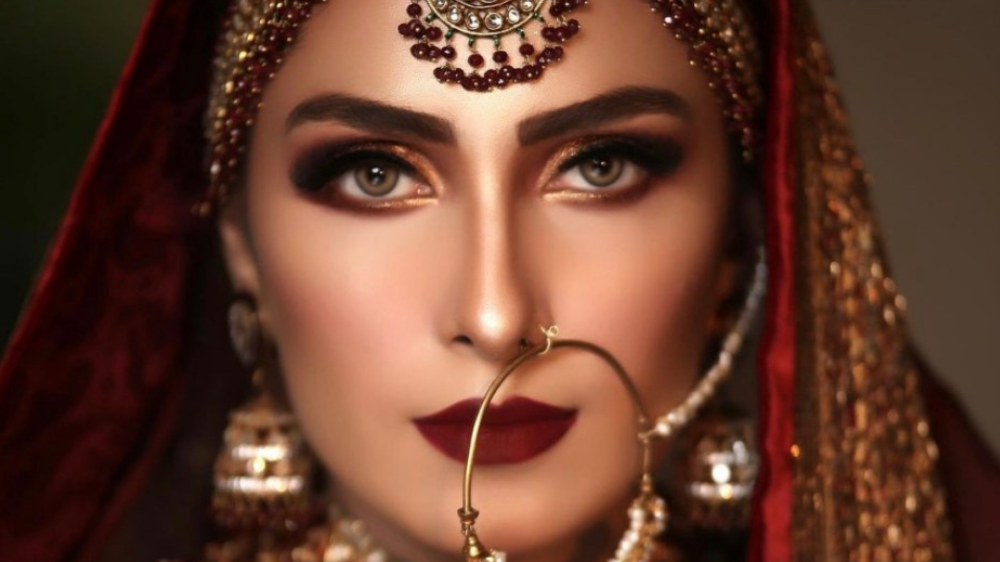 Lately, a YouTube snippet of Korean YouTubers has been circulating the internet who are praising various Pakistani actresses, and Ayeza was one of them.

“She is beautiful, her family and babies are pretty because of their beautiful genes, she looks like an ancient princess, she’s cool”

They further added that

“The actress has more of her daily life pictures, more than her photoshoots”

Seems like these peeps also got captivated by Ayeza’s charming looks and glamourous lifestyle.

Recently, the Pyarey Afzal artist celebrated daughters day by posting adorable pictures with (her daughter) Hoorain on Instagram captioning it.

The mother-daughter duo wore matching floral attire topped with cute bowties. The pictures absolutely melted our hearts. The Mere Paas Tum Ho actress is not just a successful actor but also a determined mother who is an expert at juggling her work life and motherhood together.