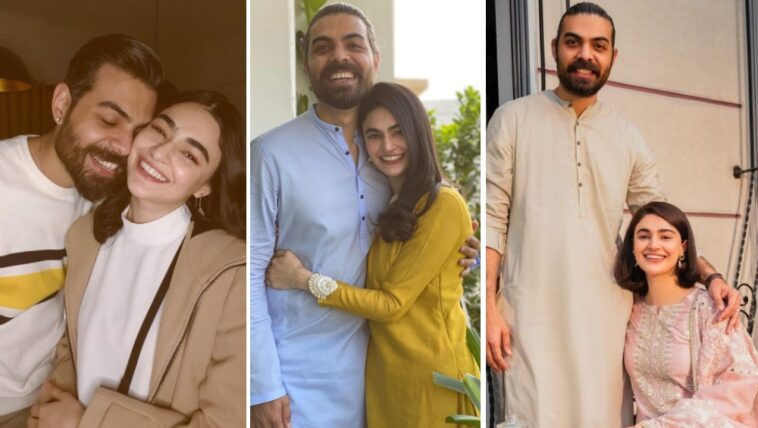 Actress Saheefa Jabbar Khattak and her husband give everyone major relationship goals with their adorable clicks together. The showbiz couple continues to win over fans’ hearts with their lovely pictures on Instagram. 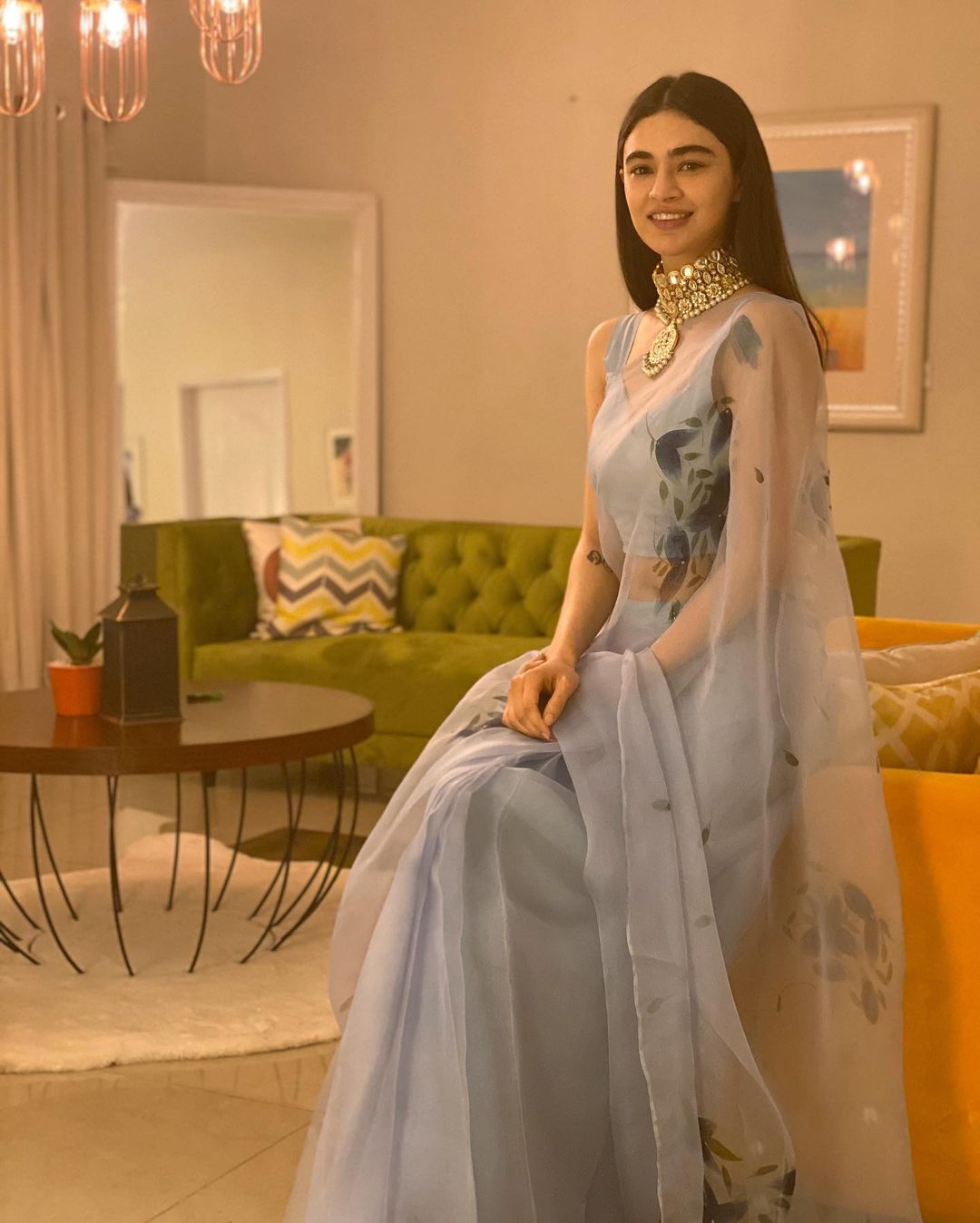 Saheefa Jabbar Khattak is a very popular Pakistani actress in the showbiz industry. The 32-year-old made her mark in the fashion industry, winning the ‘Best Emerging Model’ at Hum Awards and Lux Style Awards as well. She made her transition into the drama industry with 2018’s hit drama serial Teri Meri Kahani and Beti. Both of these dramas made Saheefa a household name in Pakistan as the actress received critical acclaim for her role. 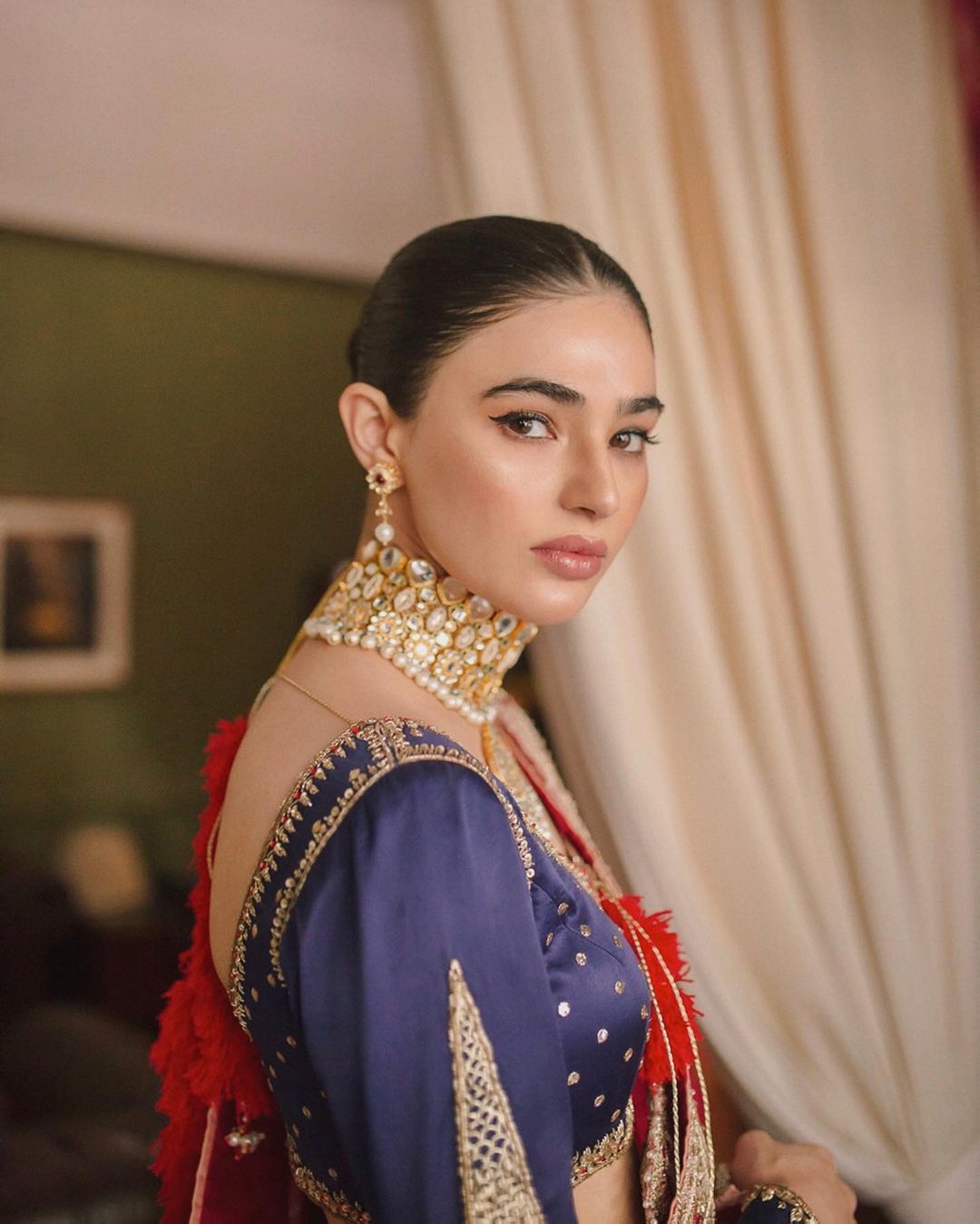 The gorgeous diva has made quite a name for herself in just a short span of time. It is not just Saheefa’s beauty and charisma that has won over fans, but her bold personality as well. From her unconventional selection of onscreen projects to her unapologetically outspoken persona, Saheefa easily stands out from her bland peers. 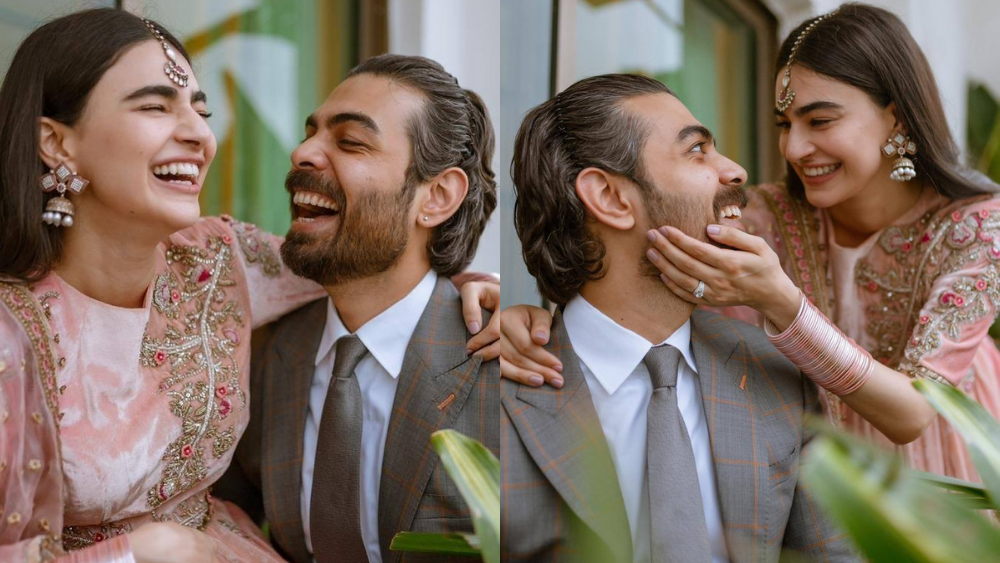 In December of 2017, Saheefa married the love of her life. Khawaja Khizer Hussain. According to the Teri Meri Kahani star, the couple first meet each other during their university days. Since then, Saheefa and her husband are happily committed to each other. From making each other as well as fans laugh with silly antics to breathtaking photoshoots on social media, here are some exclusive clicks of Saheefa Jabbar Khattak and Khawaja Khizer Hussain. Check it out. 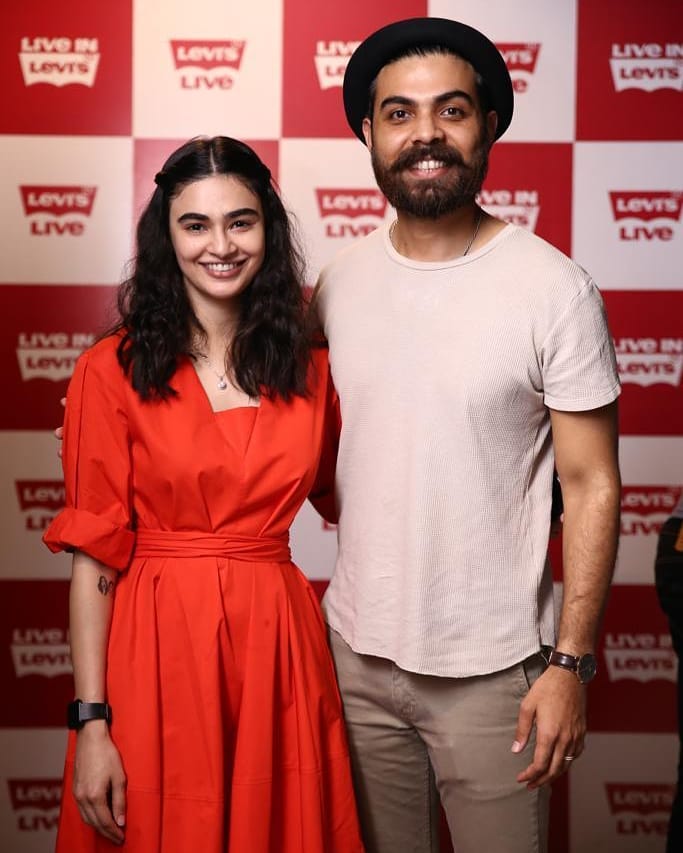 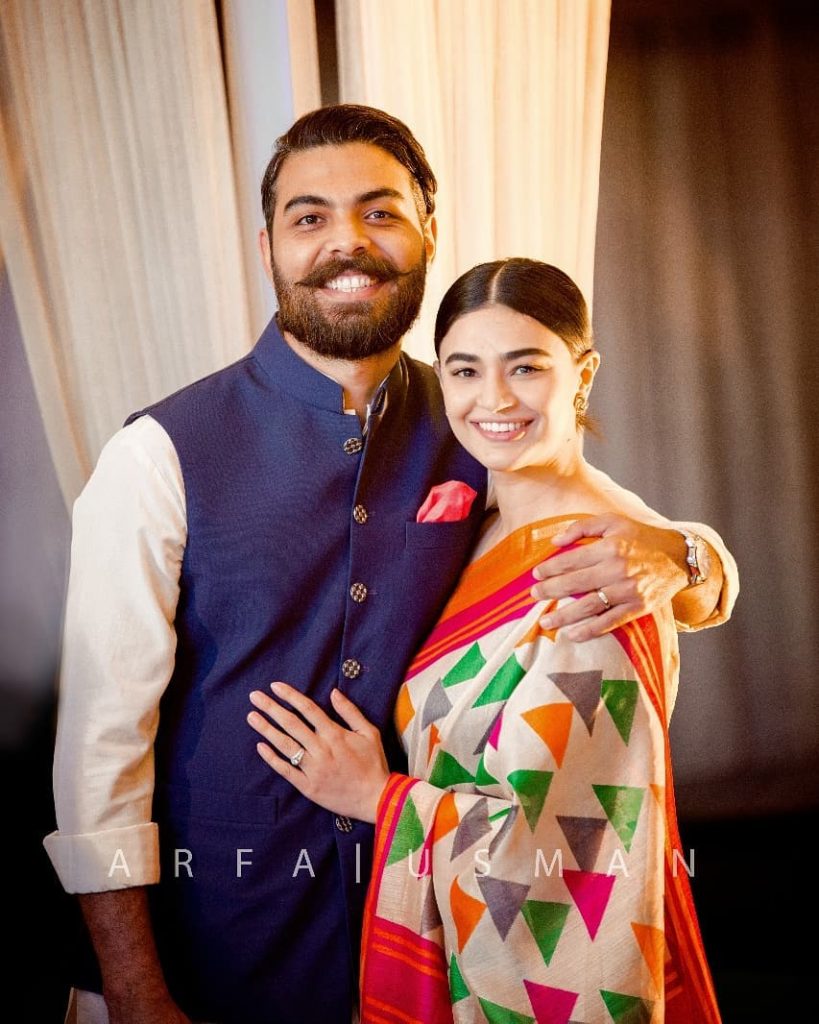 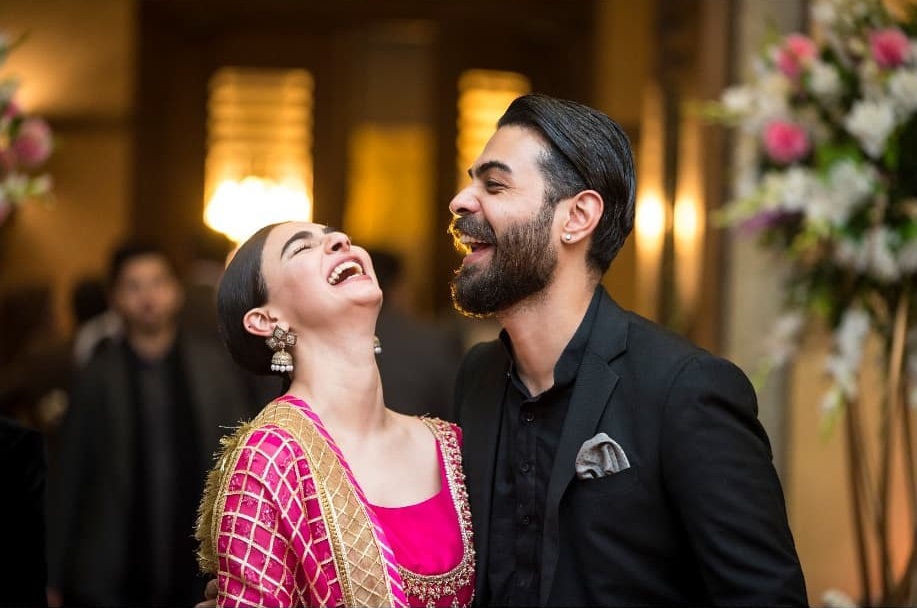 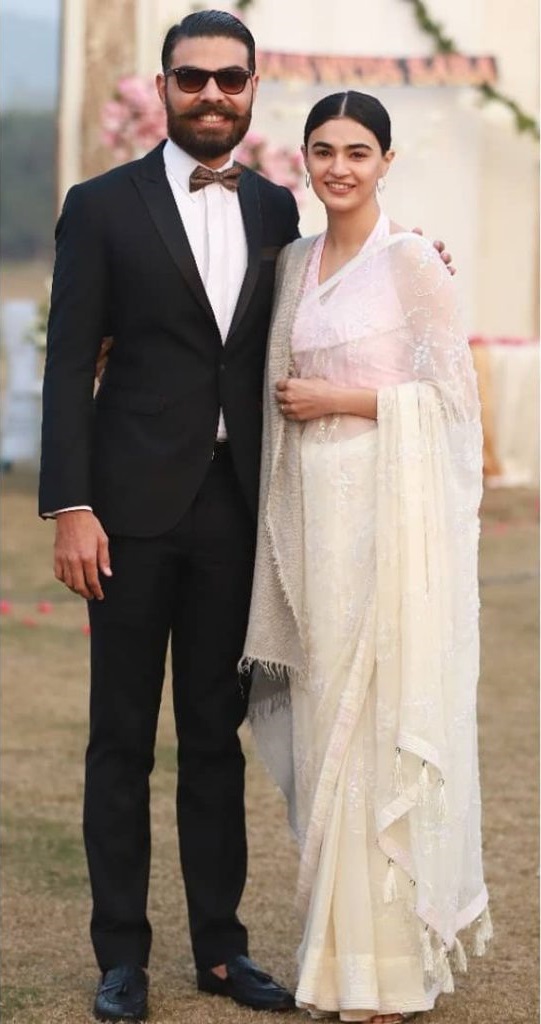 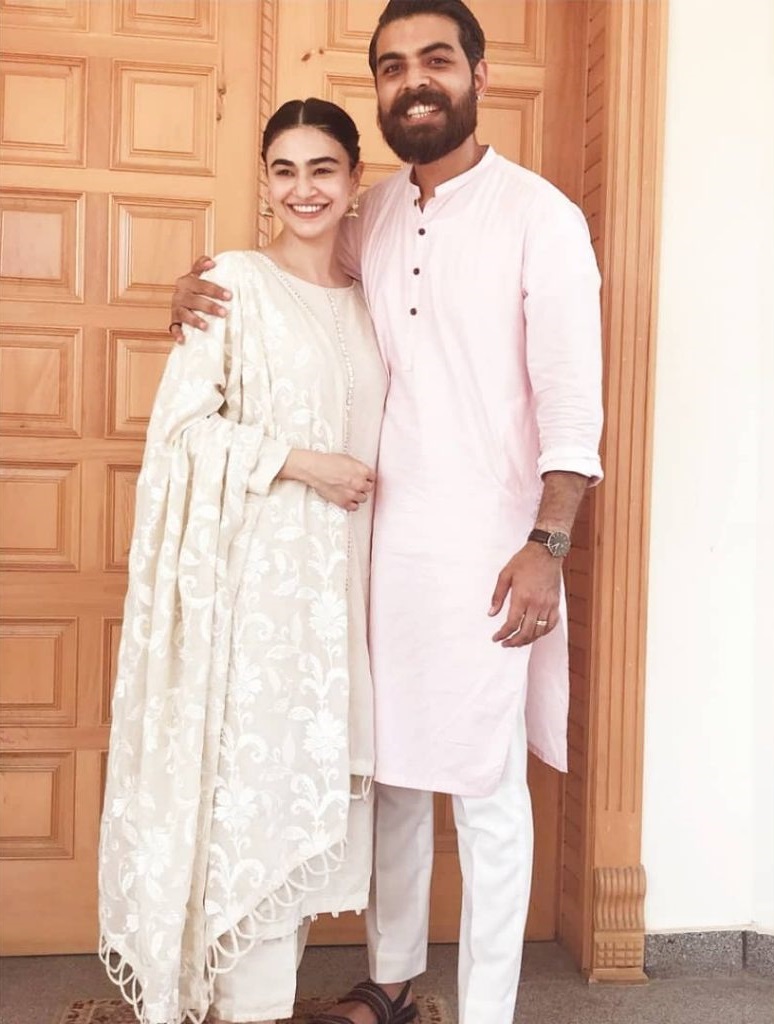 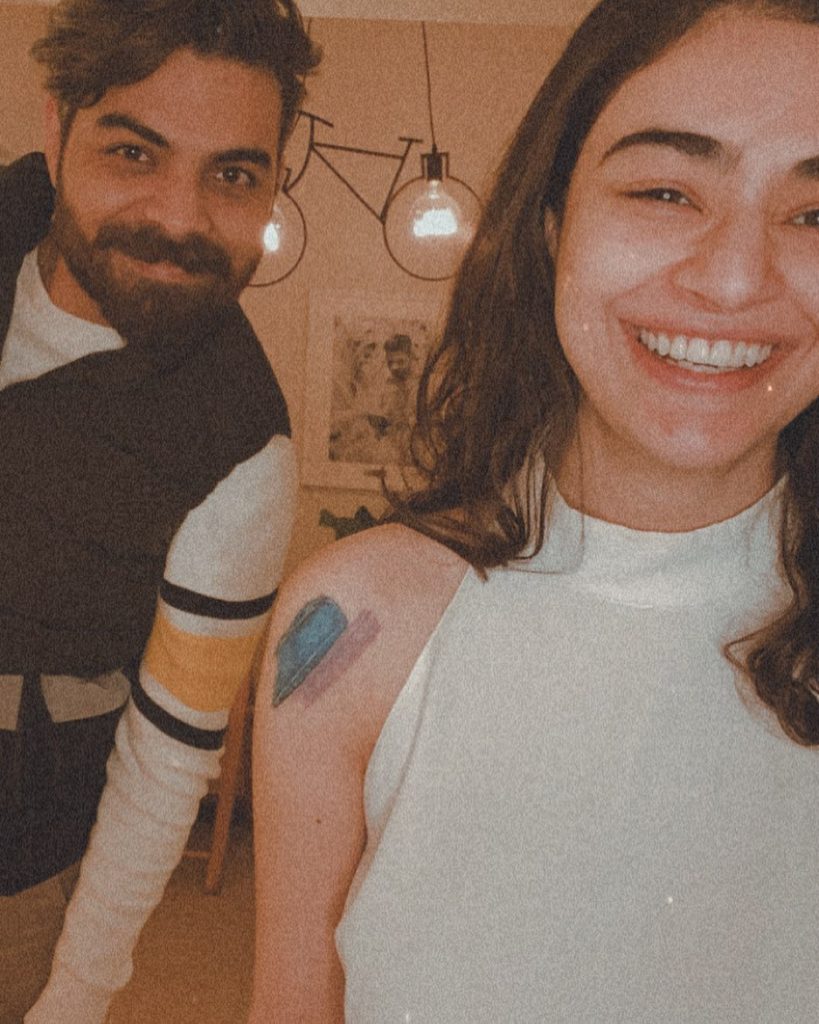 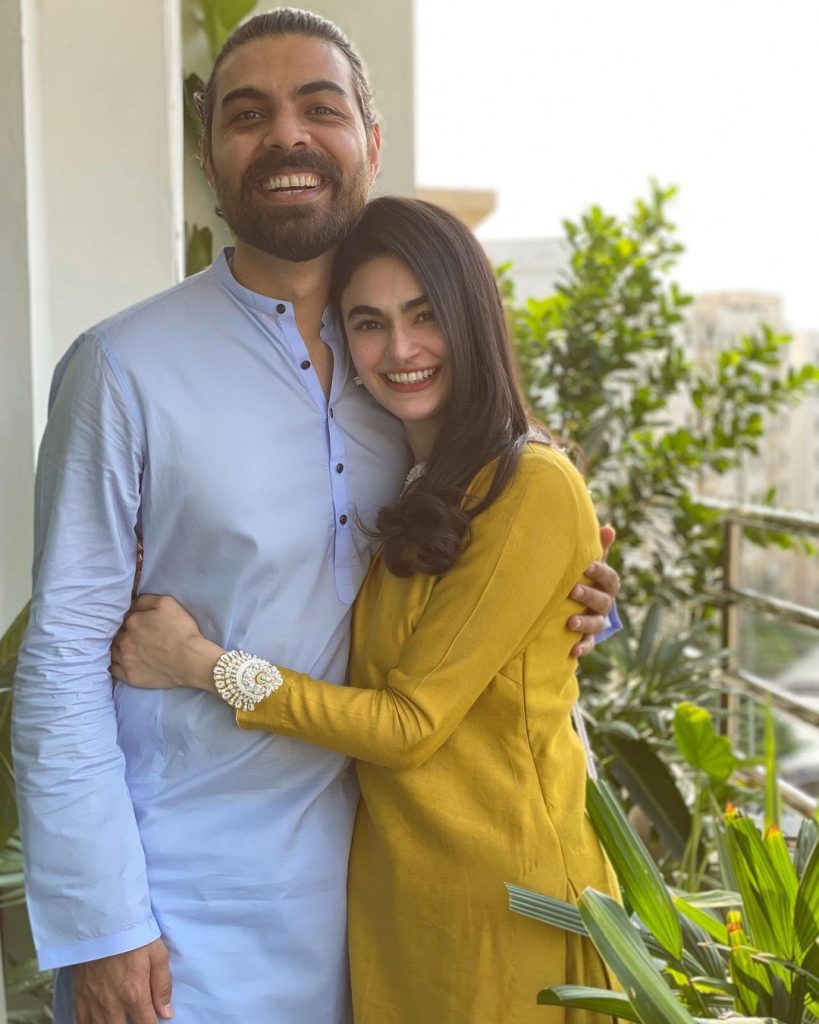 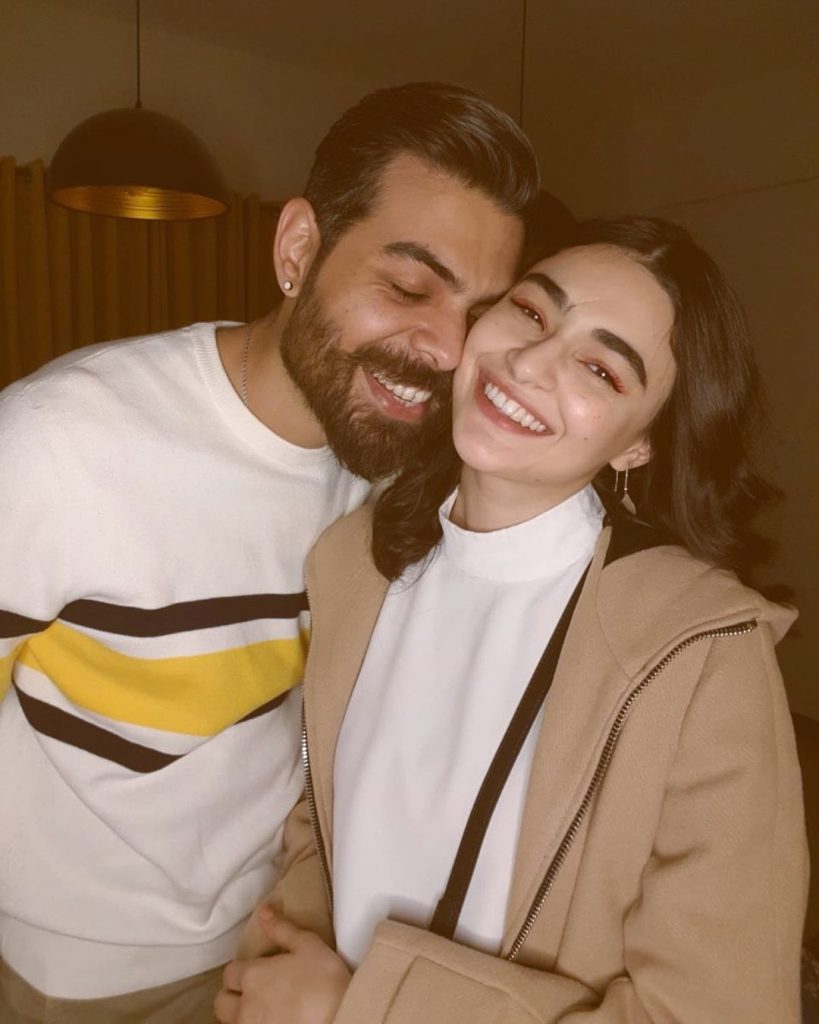 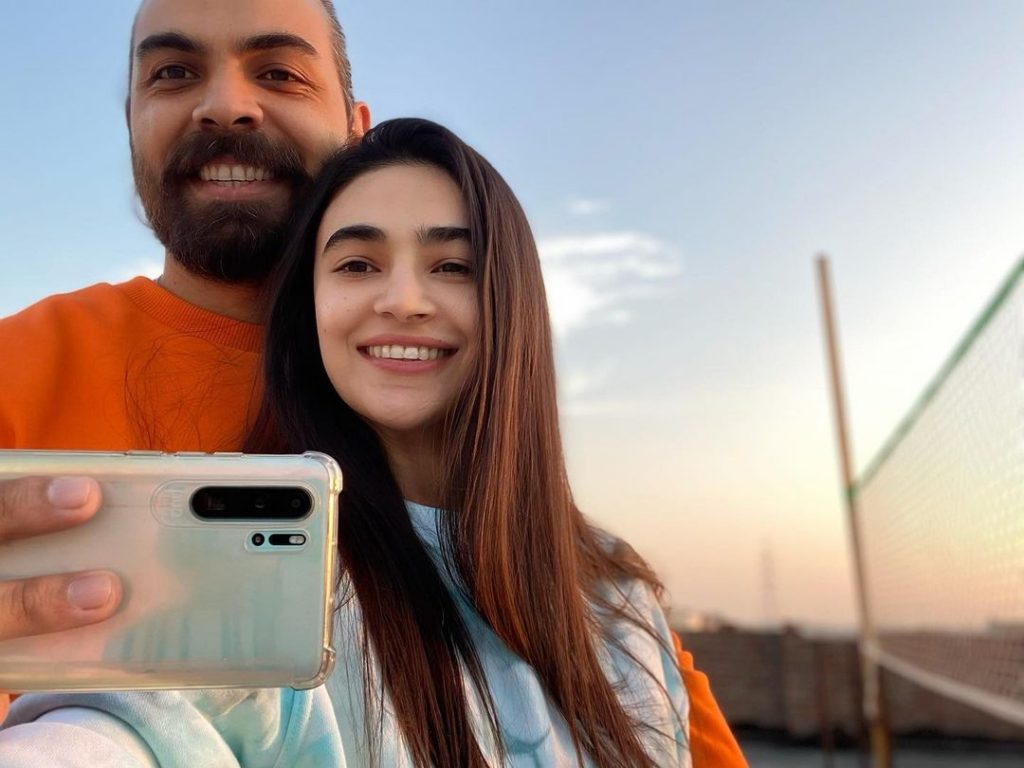 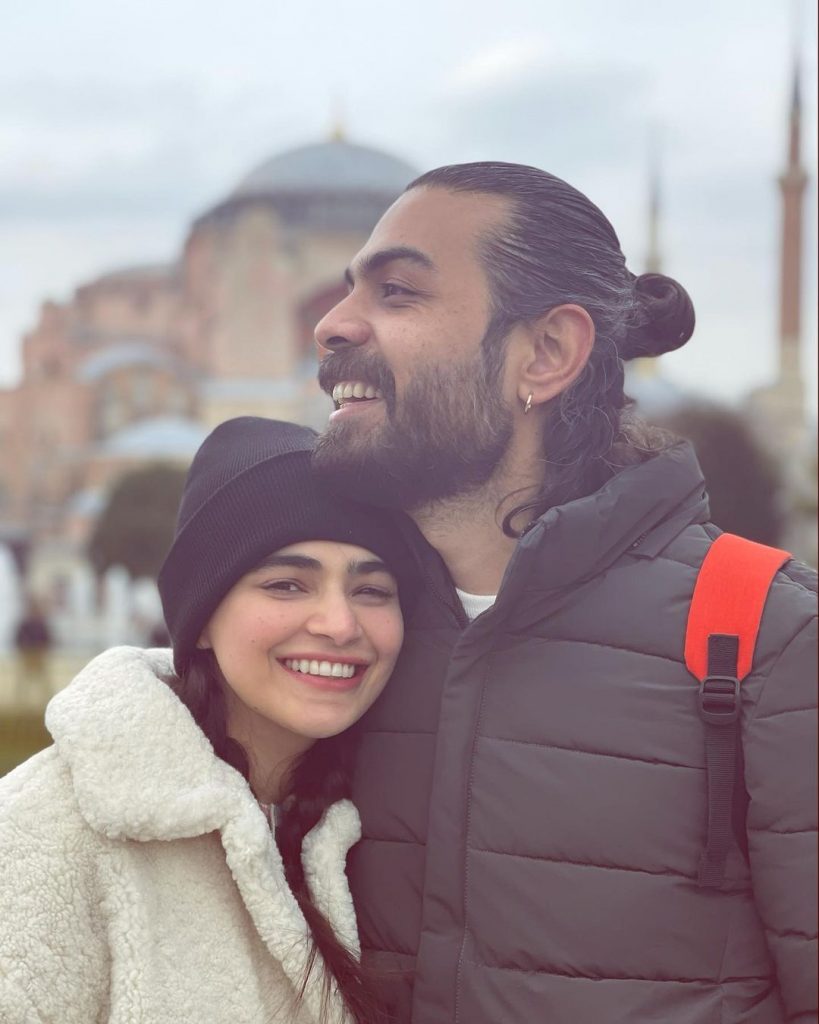 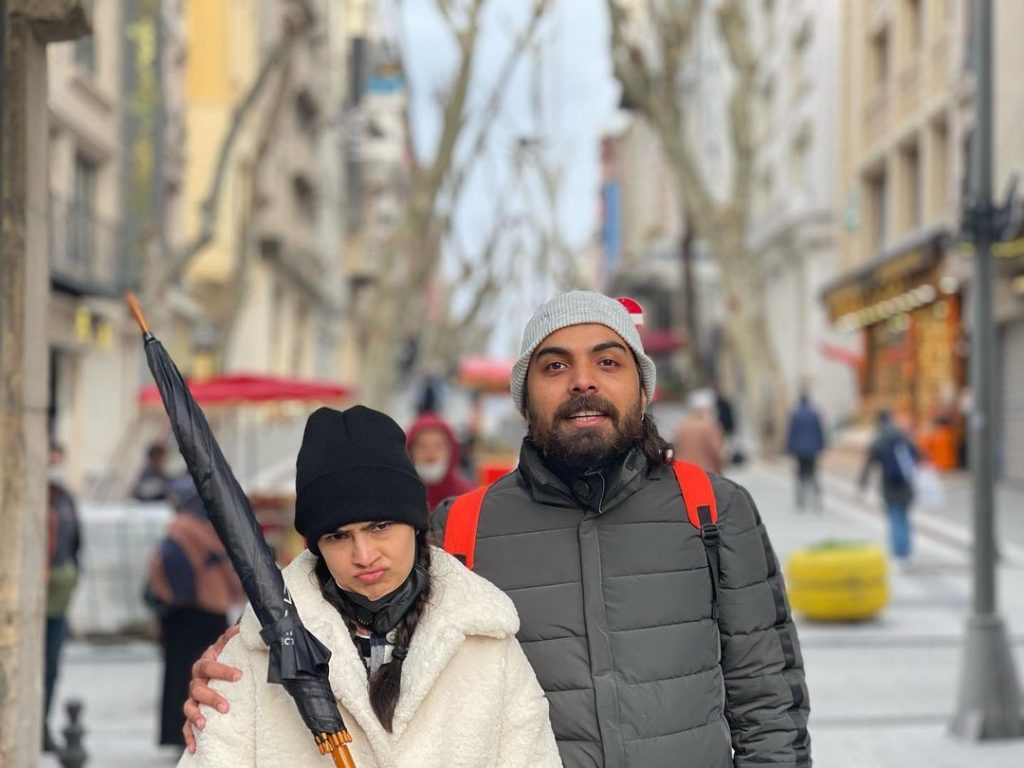 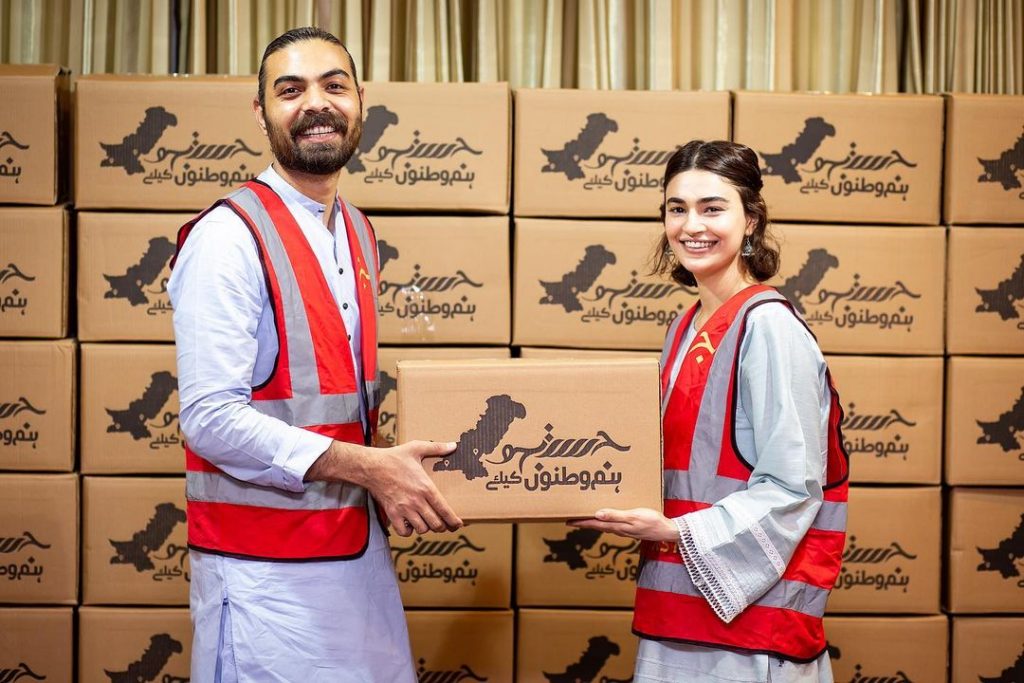 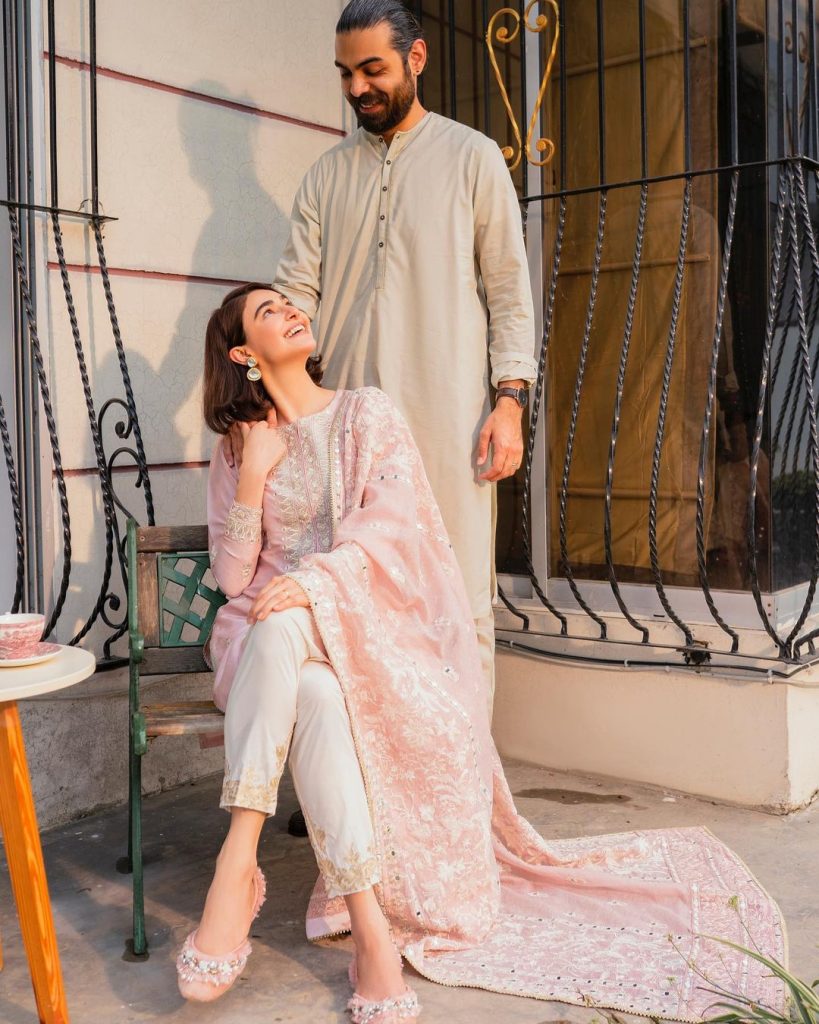 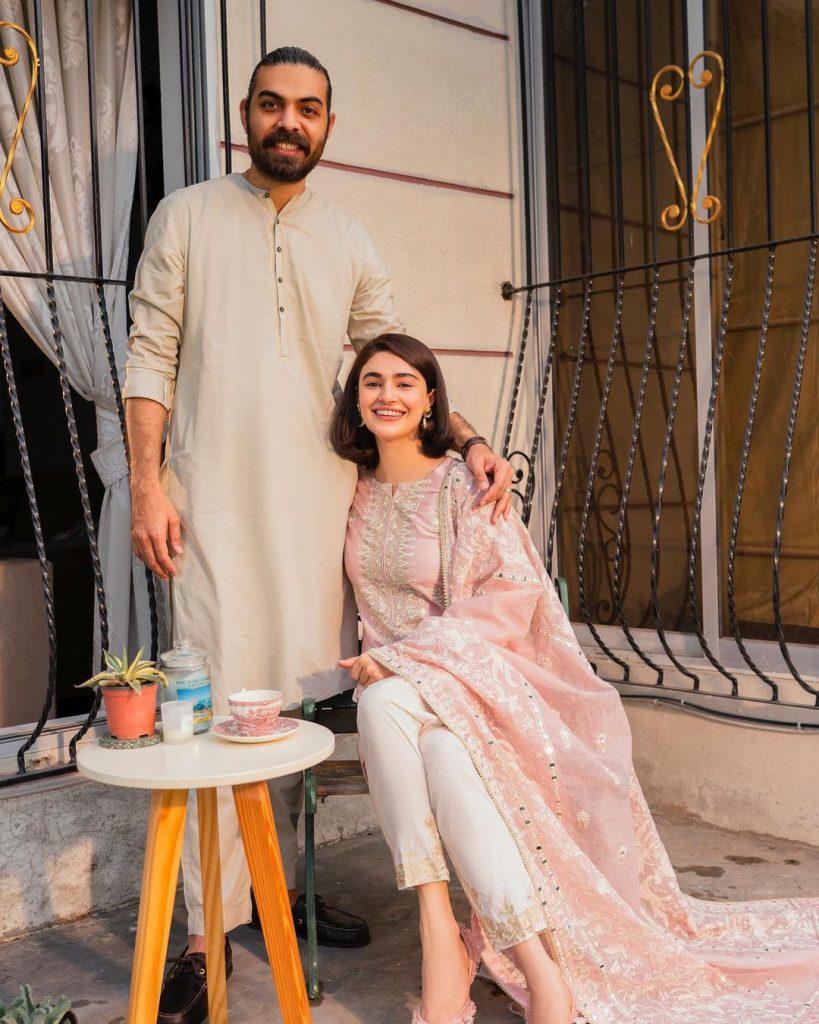 It is lovely to see these two together, what do you think? Share your thoughts in the comment section below.

Saheefa Jabbar Is Mesmerizing In These Minimalist Designs 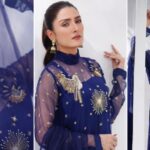 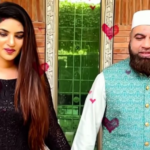