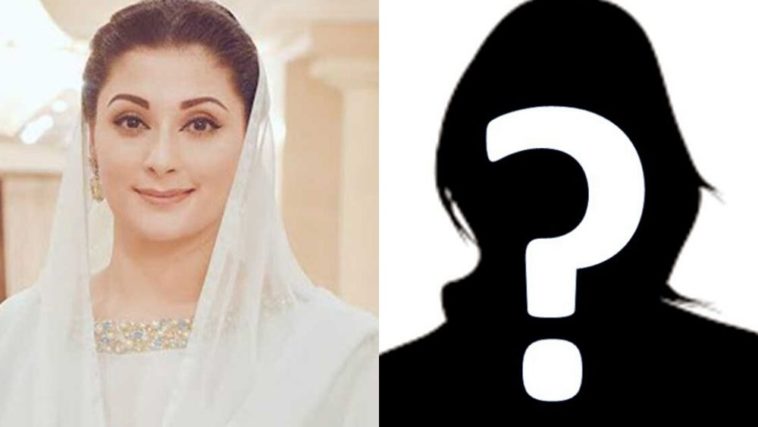 Hina Butt is a Pakistani politician who served as a Member of the Provincial Assembly of Punjab. She served as a PML-N lawmaker for around 6 years and has been a devotee ever since. And what better way to prove her love for the political party than absurdly saying no Pakistani actress is good enough to play the role of PML-N leader, Maryam Nawaz?

The former parliamentarian sat down with an interview with Mohsin Bhatti. In the detailed interview, Hina went over a lot of things from politics to personal life. However, it was the last couple of minutes of the interview that caught the attention of the public.

When asked which actress could play the role of Maryam Nawaz, the 38-year-old was presented with 4 options:

All of them have been the boss ladies of the Pakistani entertainment industry. However, fashion designer Hina thinks they’re not good enough to capture the likeness nor the character of her leader Maryam Nawaz. She said:

I think none of them would be good for this role. She [Maryam Nawaz] is tall-heighted and fair.

She further added the name of two other actresses who she thinks would have been perfect for the role if they had a fairer complexion.

As an actress, I think Sanam Saeed or Iman Ali would look better as Maryam Nawaz. However, they are very tan in complexion.

She concluded her answer by saying Mahira Khan is a good actress but she can’t play a serious role like that of Maryam Nawaz.

This statement made by Hina Pervaiz Butt left everyone in hysterics. Let’s see what some of them have to say:

LUMSU Graduate @hinaparvezbutt believes that Mahira Khan, Mehwish Hayat, Zara Noor Abbas and Hareem Farooq can't play a leading role of Maryam Nawaz in her biopic because Maryam is more tall heighted and fair skin than all these.
HAHAHAHAHA I'm laughing out loud. 😭😂

“Tall-heighted” and “fair”; this is the epitome of jahaalat in Lahore.

The only drama queen to play the role of Maryam Nawaz is Maryam Nawaz. pic.twitter.com/pmSCYCV5jf

Let’s look for actresses in the same age group

According to @hinaparvezbutt
Saeem Saeed and Eman Ali are too black to play Maryam Nawaz Role and Mahira Khan is not serious actor.
Then I think right actress for Maryam Role is Ms. Nargis pic.twitter.com/MYUVZM5WMD

Tried to get through this but the paindu vibes are too strong 😷 https://t.co/2YttvL6eWY

So basically pmln is just full of sick people. https://t.co/5c2tI1E0WV

While others maintained a good sense of humor.

Can we ask Pakistani actresses if they even want this role?

I don't think any Pakisani actress would actually want to work in such a biopic. Then again, who would make one? https://t.co/0x1ivWA9fi

Some compared her comments to the BLM movement.

Hina graduated from LUMS, so of course someone had to bring up THAT video:

While we don’t expect anything less from Hina Butt, a PML-N loyalist to the very end, we didn’t expect people to brutally roast her on the internet.

Who do you think would be perfect to play the role of Maryam Nawaz? Let us know in the comments section. 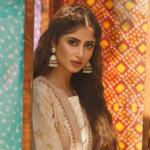 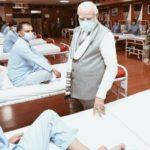