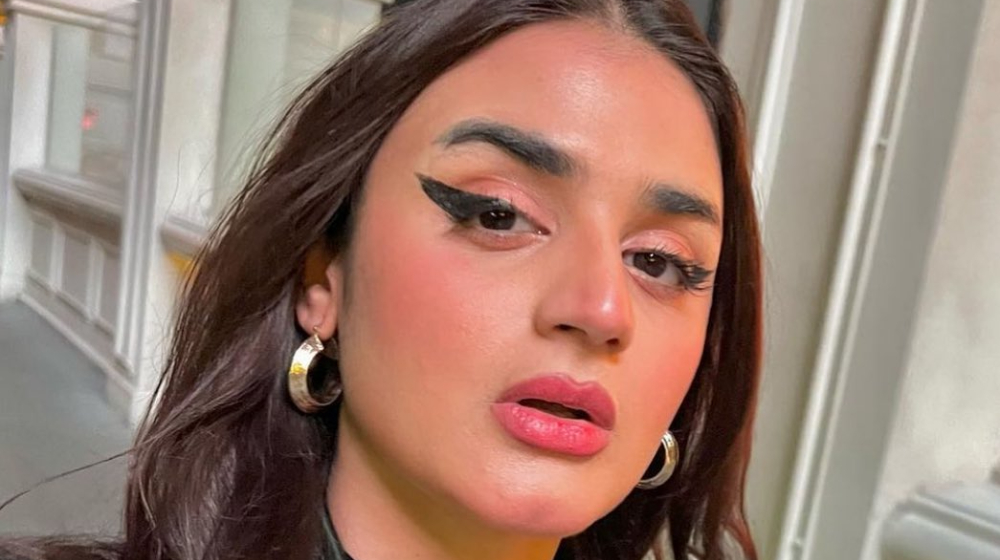 Actress Hira Mani recently took to her Instagram account and shared a sun-kissed selfie of herself flaunting a massive winged eyeliner, and we are swooning over her extra glammed-up look.

Here are the pictures of the Do Bol star from her Instagram. 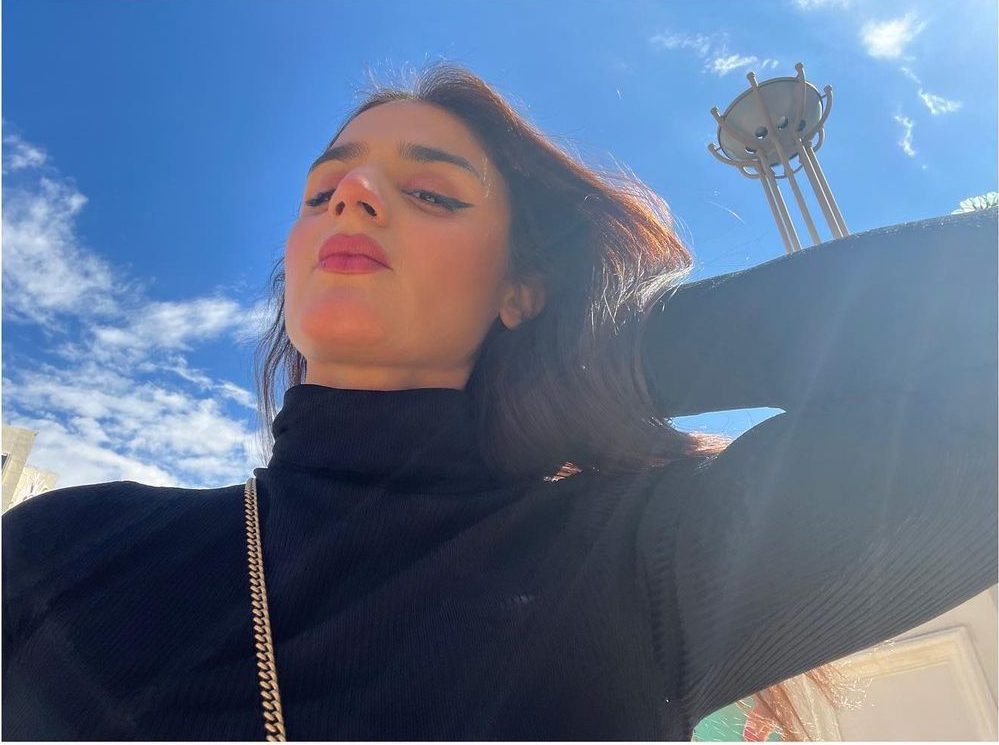 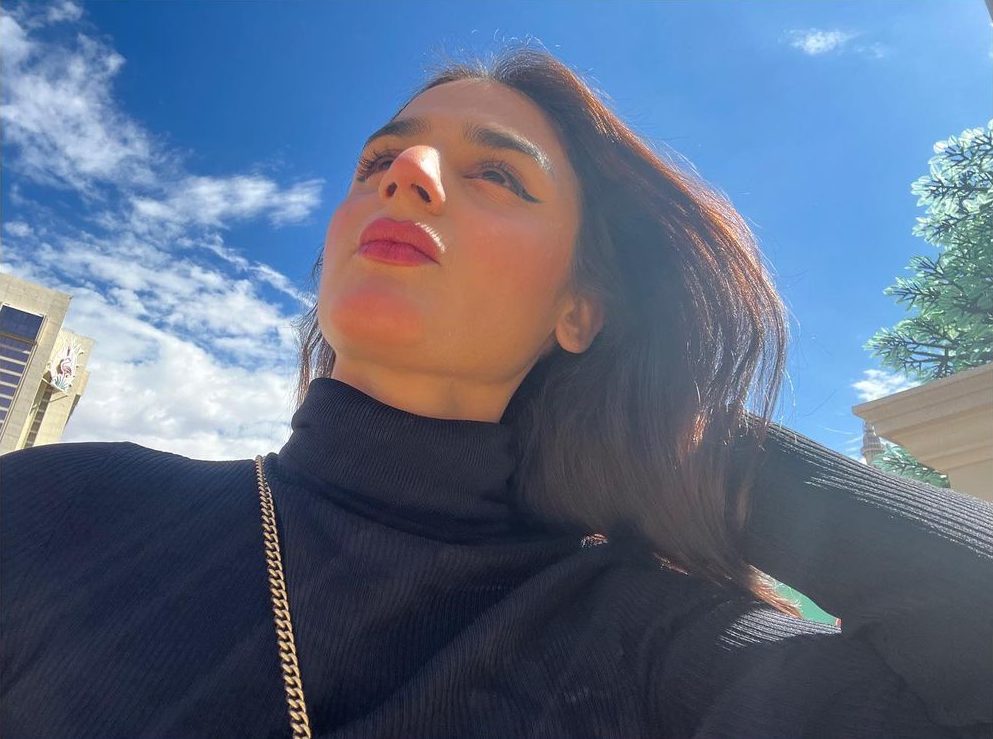 She rocked thick eyebrows and had taken the foxy eye eyeliner look up a few notches. 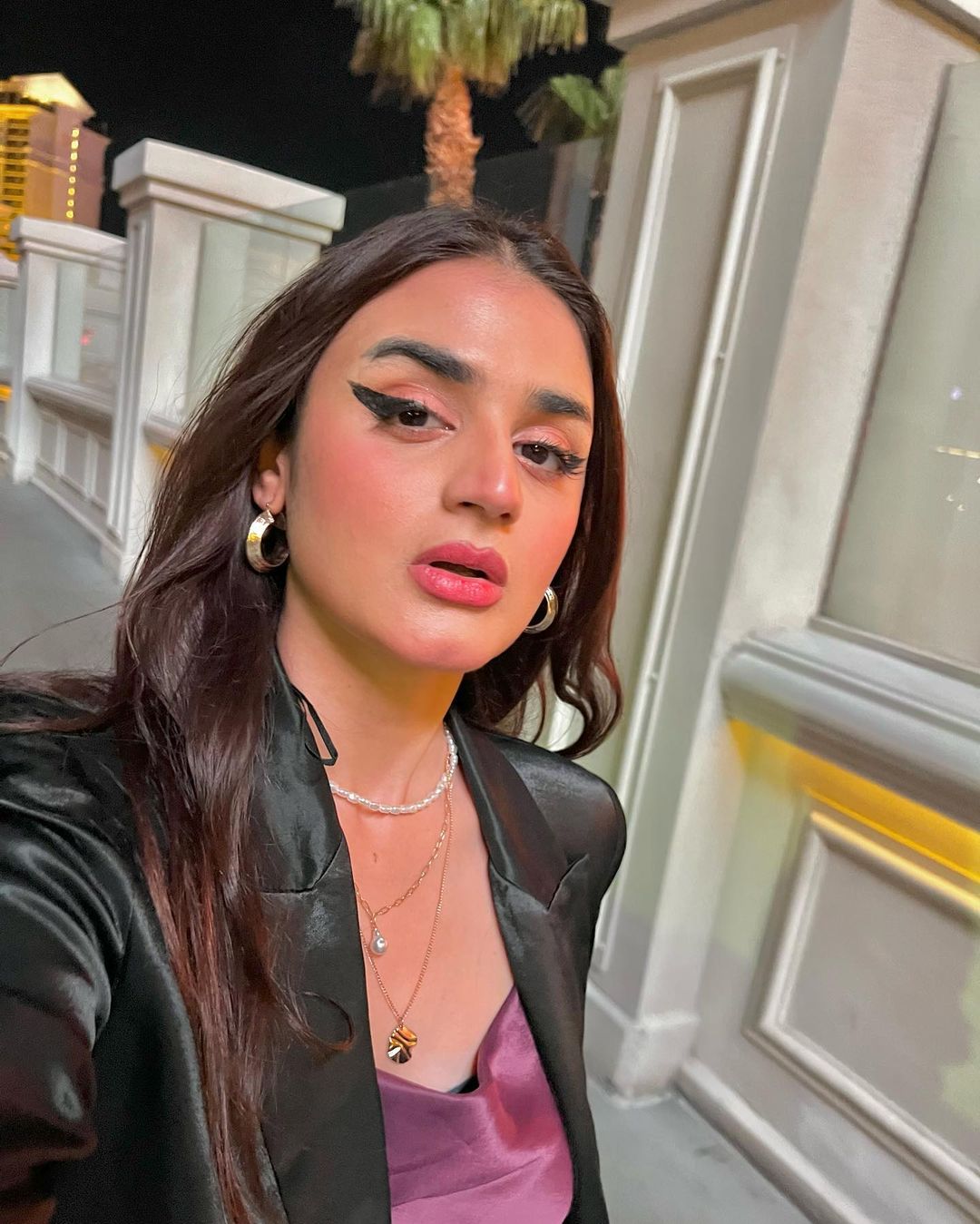 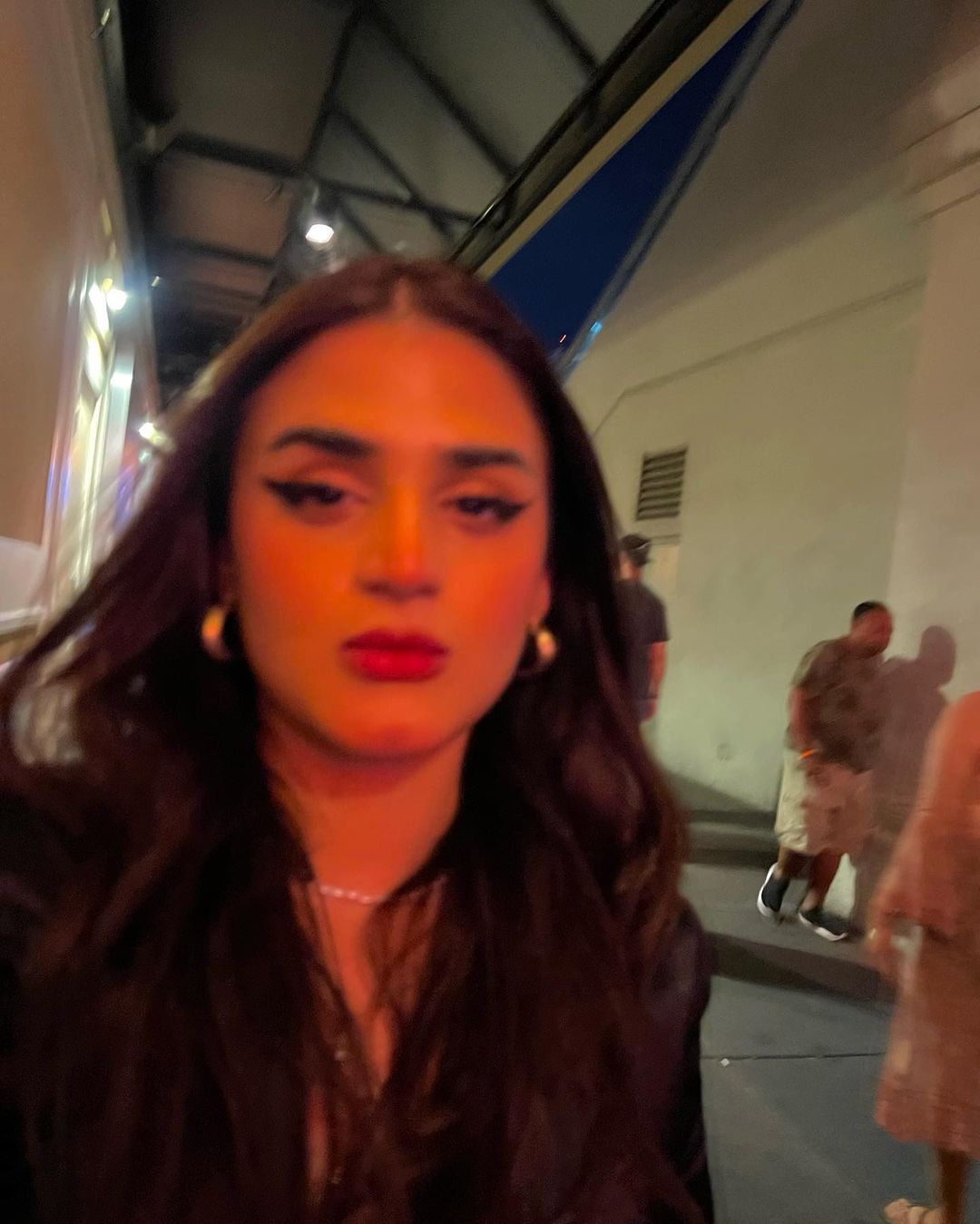 Her look was reminiscent of Julia Fox’s statement eyeliner look this year. 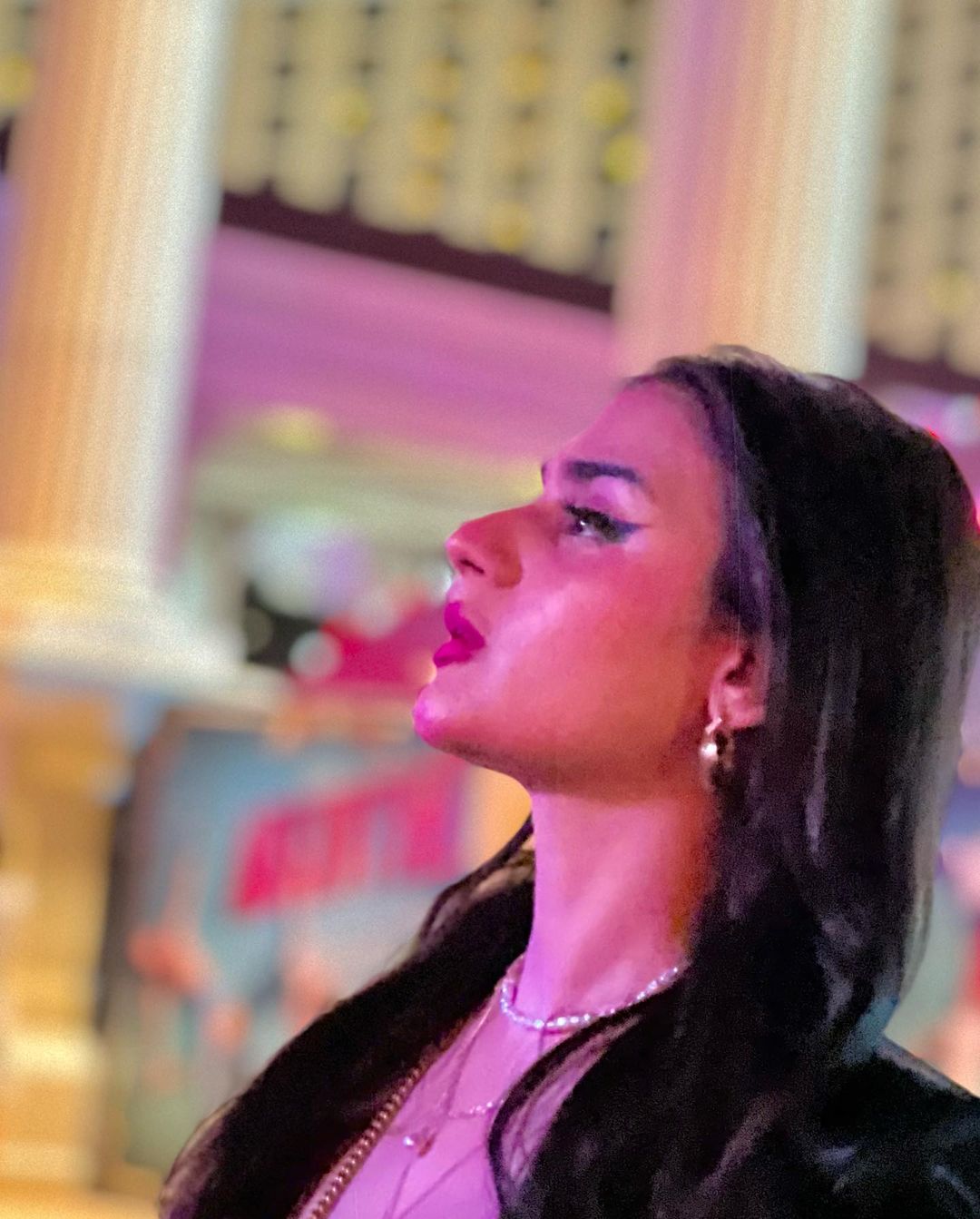 Hira Mani never seems to recede from the limelight. We have seen her either making hilarious videos or statements. Although she usually falls prey to the trolling community for her cringey content, be it her singing, impulsive statements, or unusual fashion sense. 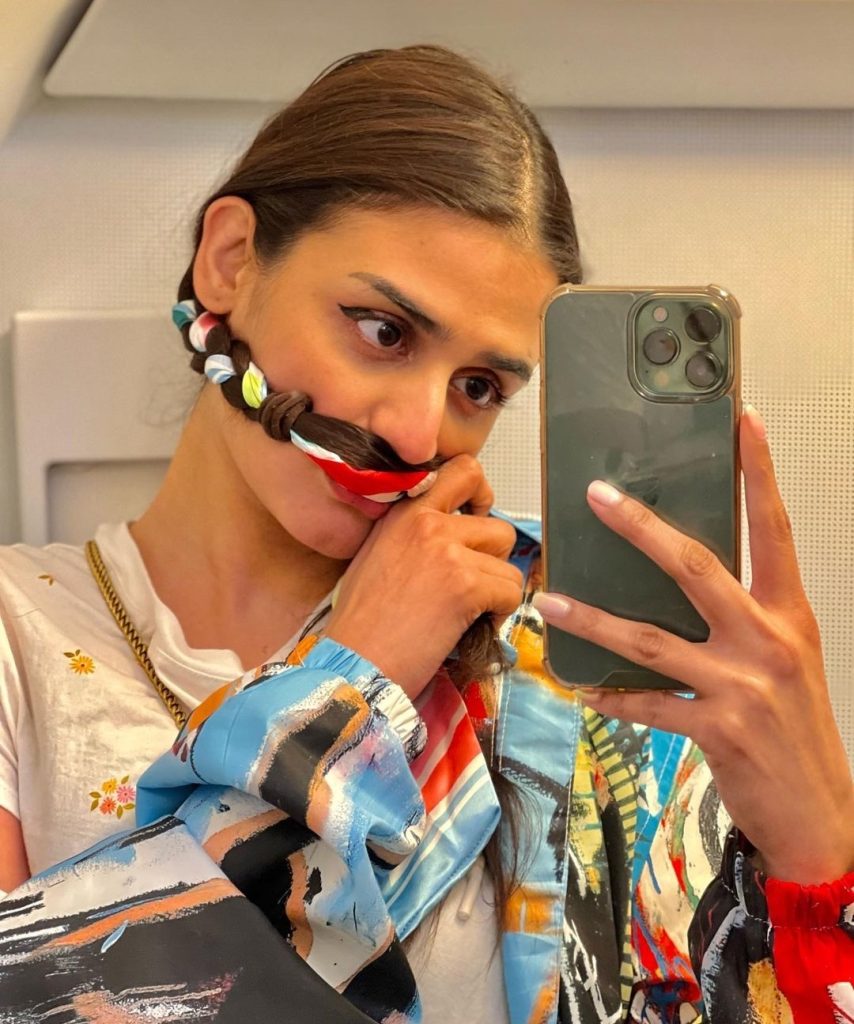 The multi-talented Hira Mani is one of the biggest stars in the showbiz industry, nonetheless. She has won the hearts of fans nationwide with brilliant performances and has made a name for herself with hit drama serials like Do Bol, Kashf, and Mere Pass Tum Ho.

She also labels herself as a singer because of her most recent single Taare with Raafay Israr. 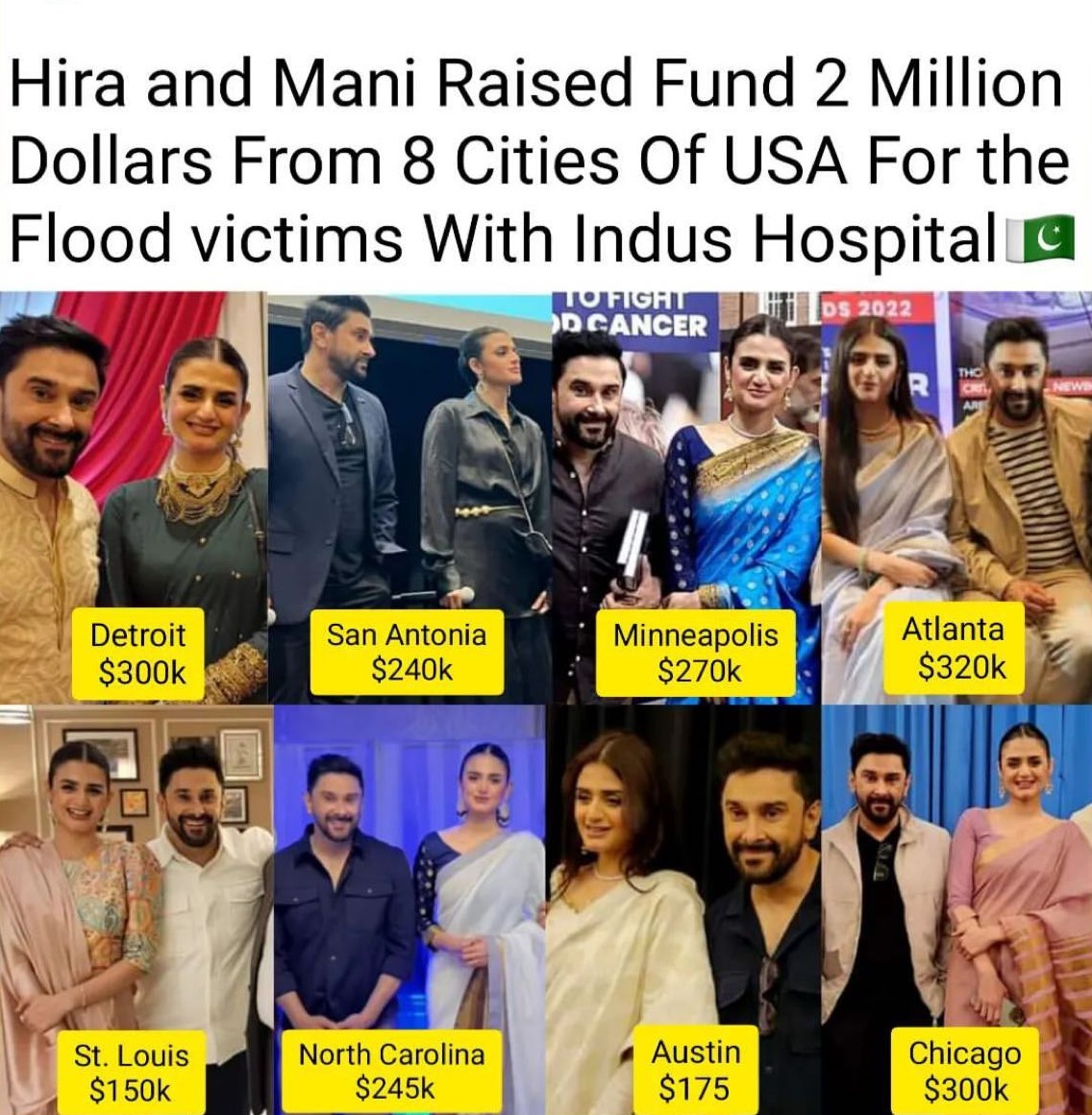 Last month, the Ghalati star and her husband, Salman Saqib (aka Mani) raised over $2 million from eight cities across the US for flood relief, and people are applauding the actress for her efforts.

What do you think about this huge wing of Hira Mani’s new eyeliner statement? Share your thoughts in the comments section below.