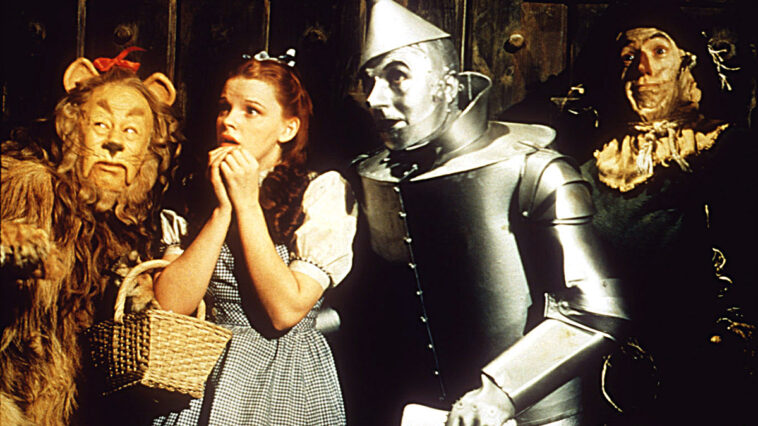 Hollywood is all set to take a trip down the yellow brick road once again with a remake of L. Frank Baum’s iconic The Wonderful Wizard of Oz. Fans have high expectations from Nicole Kassell to deliver a faithful adaptation of one of the most celebrated stories of all time. 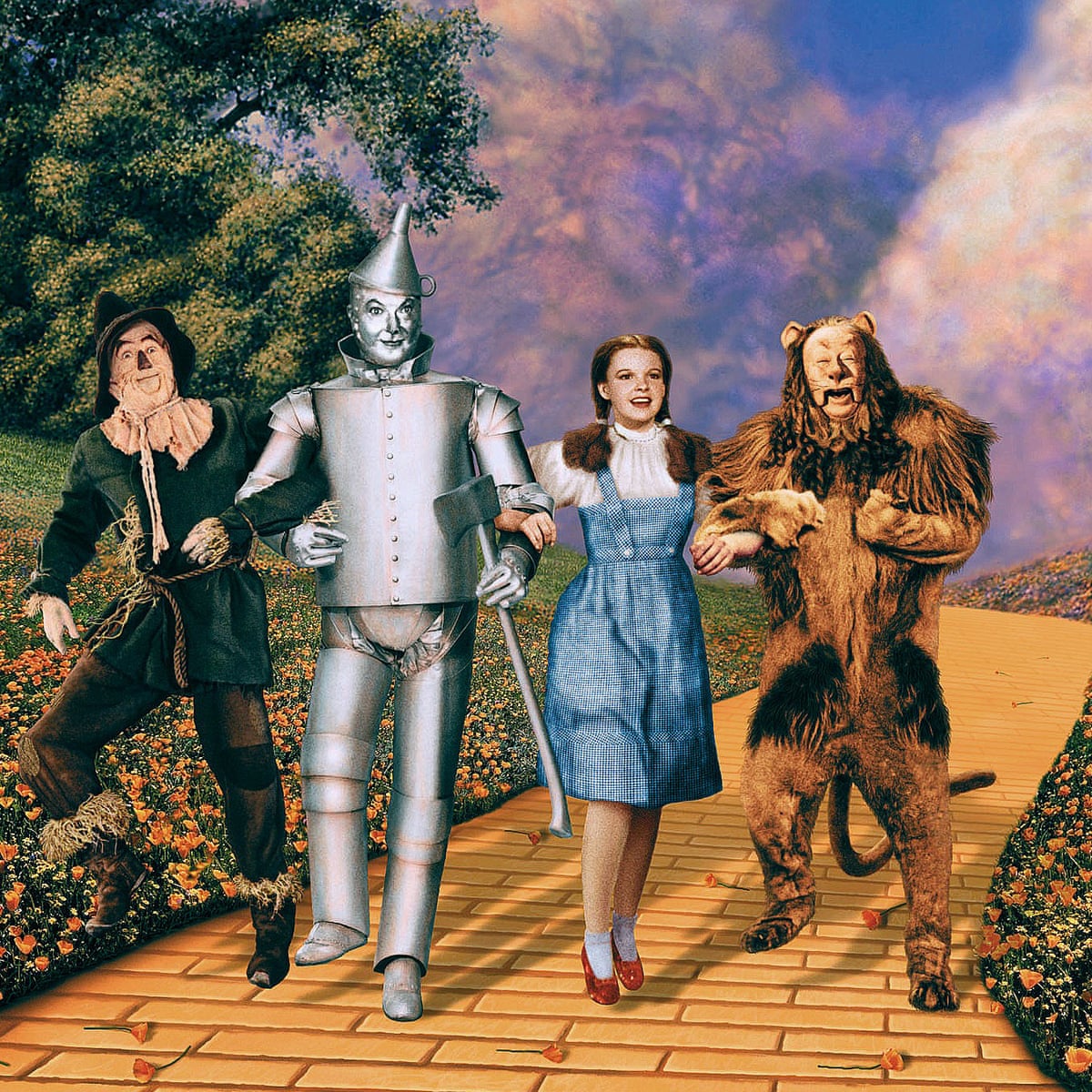 It seems like Hollywood has run out of new ideas as the trend of classic remakes continues. Recently, New Line Cinema made the announcement to develop a new film based on L. Frank Baum’s 1900 book The Wonderful Wizard of Oz. We’ve already seen countless adaptions of the beloved children’s book, including a popular Broadway musical called Wicked. Fans still enjoy the iconic track “Over the Rainbow” from the original 1939 film featuring Judy Garland. To this day, the film is a timeless classic. 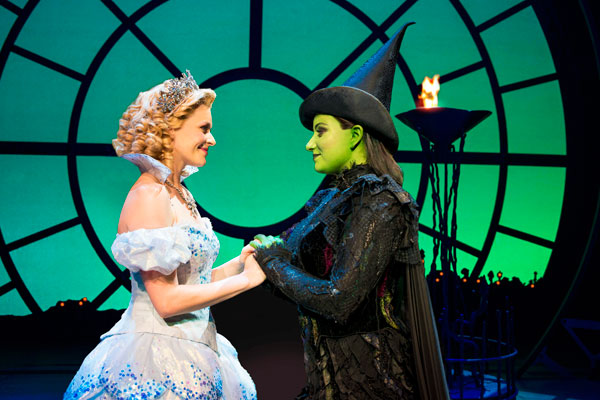 According to reports, the new project is a ‘fresh take’ on the classic tale of Dorothy and her trip to the Land of Oz. 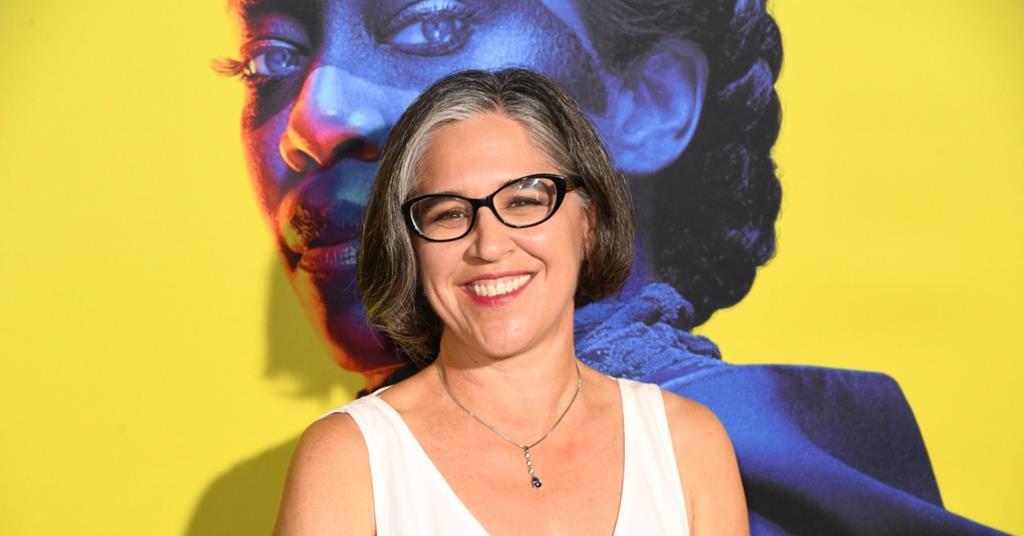 Director and producer Nicole Kassell from HBO’s Emmy-Award-winning series Watchmen will be directing the upcoming film.

“The opportunity to examine the original themes – the quest for courage, love, wisdom and home – feels more timely and urgent than ever,” Kassell said in a statement. “These are profoundly iconic shoes to fill, and I am eager to dance alongside these heroes of my childhood as we pave a newly minted yellow brick road!”

It will be interesting to see what Kassell has in mind for the upcoming film. The last remake of the beloved classic was Disney’s 2013 film Oz the Great and Powerful starring Mila Kunis and James Franco. 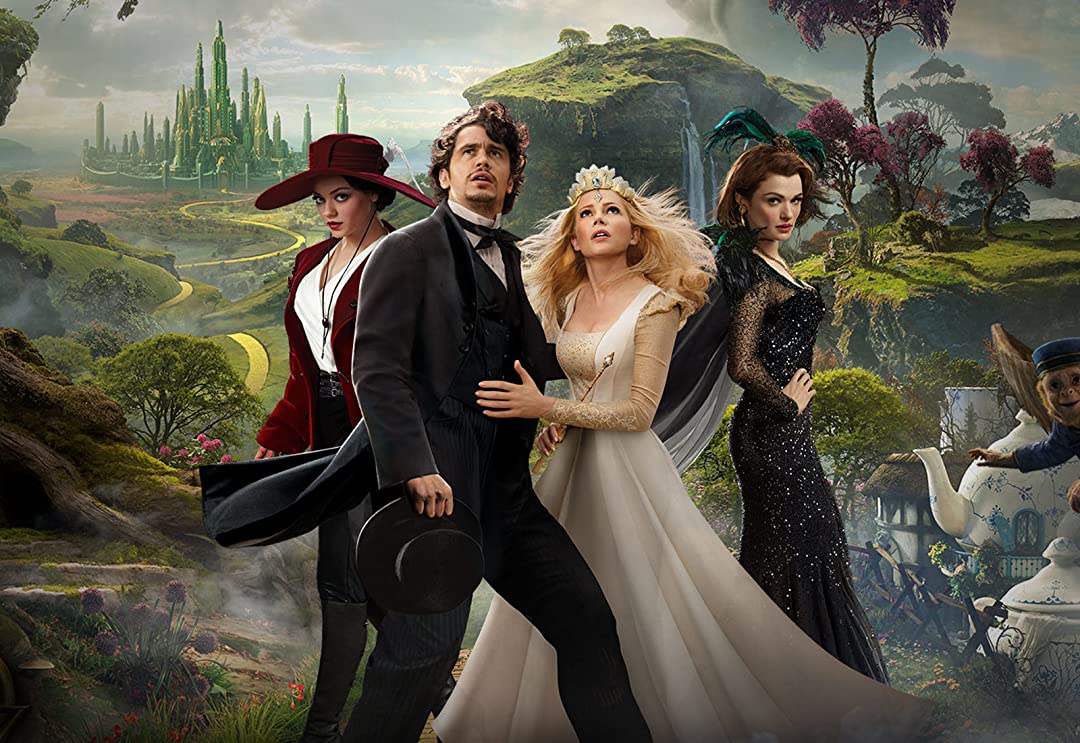 What do you think about the upcoming Wizard of Oz film? Share your thoughts in the comment section below. 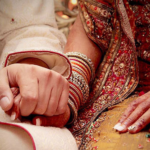 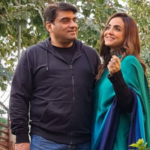