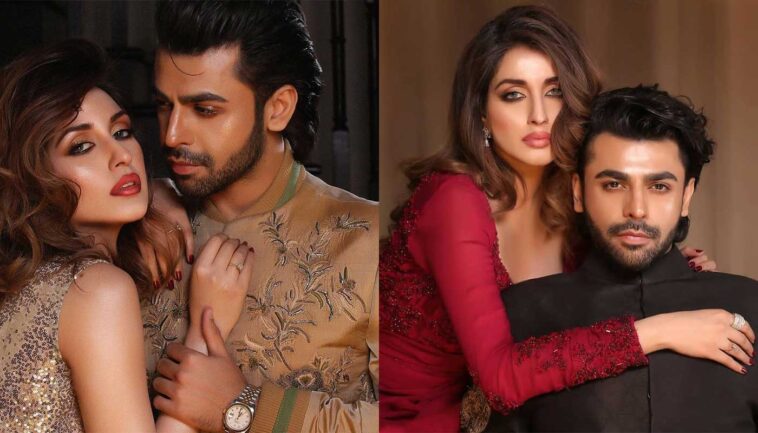 Model and actress Iman Ali and singer Farhan Saeed pair up for a sizzling photoshoot. The two stars are set to feature in Urwa Hocane’s upcoming film Tich Button. Both, Iman and Farhan, look incredibly sleek and stylish in their latest clicks. 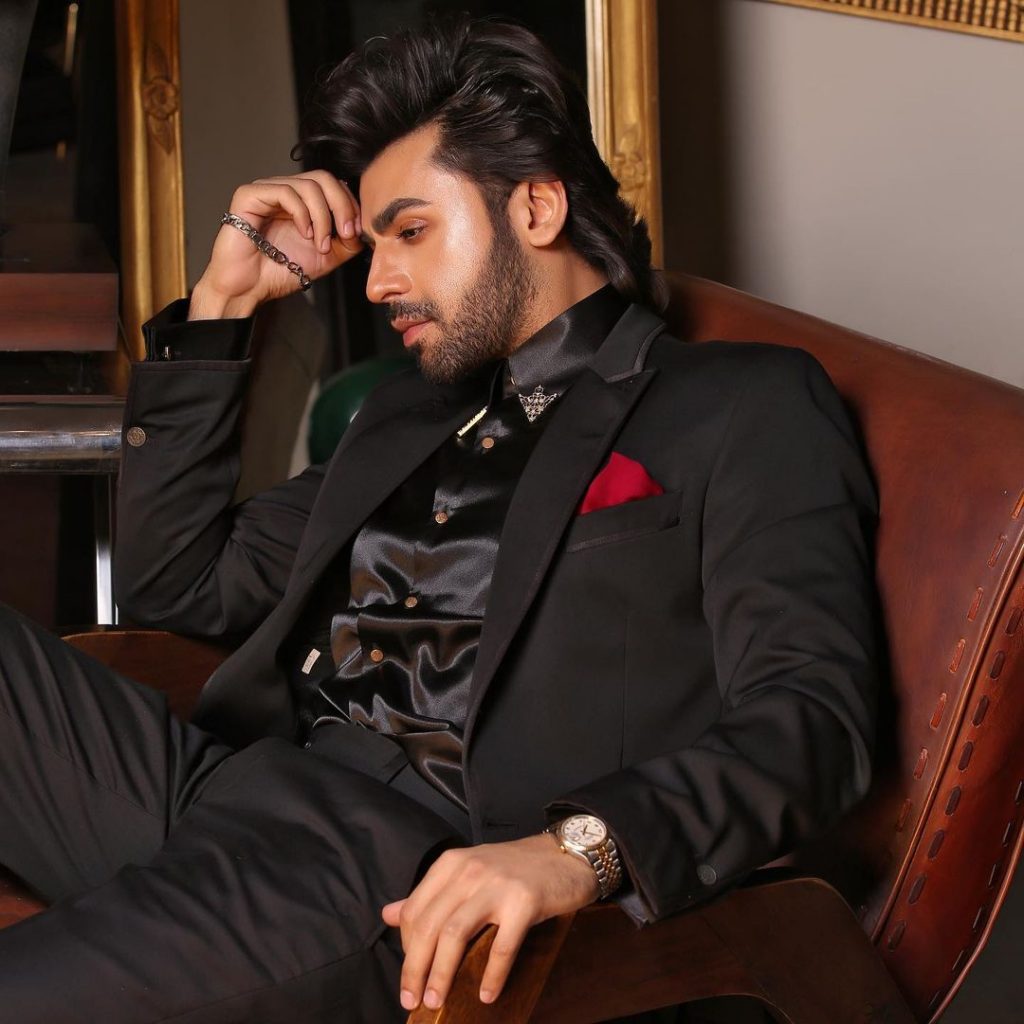 Farhan Saeed is an amazing singer and a loved actor in the Pakistani showbiz industry. He began as a guitarist in the popular band ‘Jal’. Later on, he became the lead vocalist for the band, and after a few years he came up with incredible solo albums. Farhan has also shown his knack for theatrics and acting as we all saw in Suno Chanda and Udaari. Currently, Farhan is working on the drama Prem Gali. Farhan will star in the upcoming film Tich Button alongside Iman Ali. 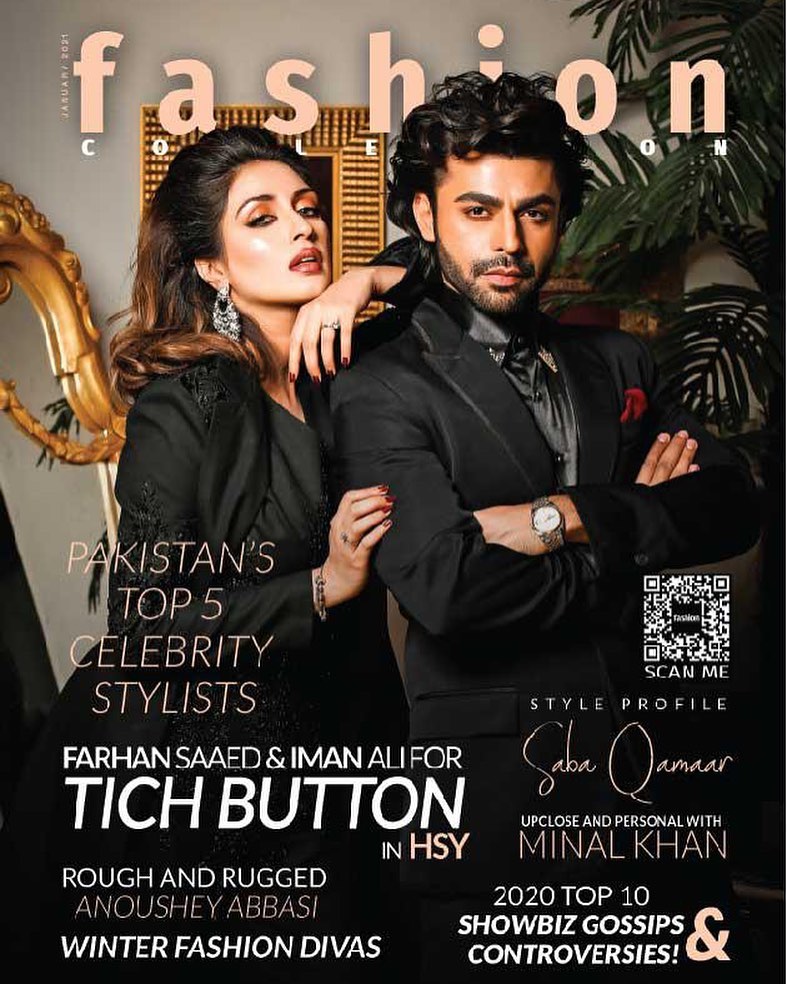 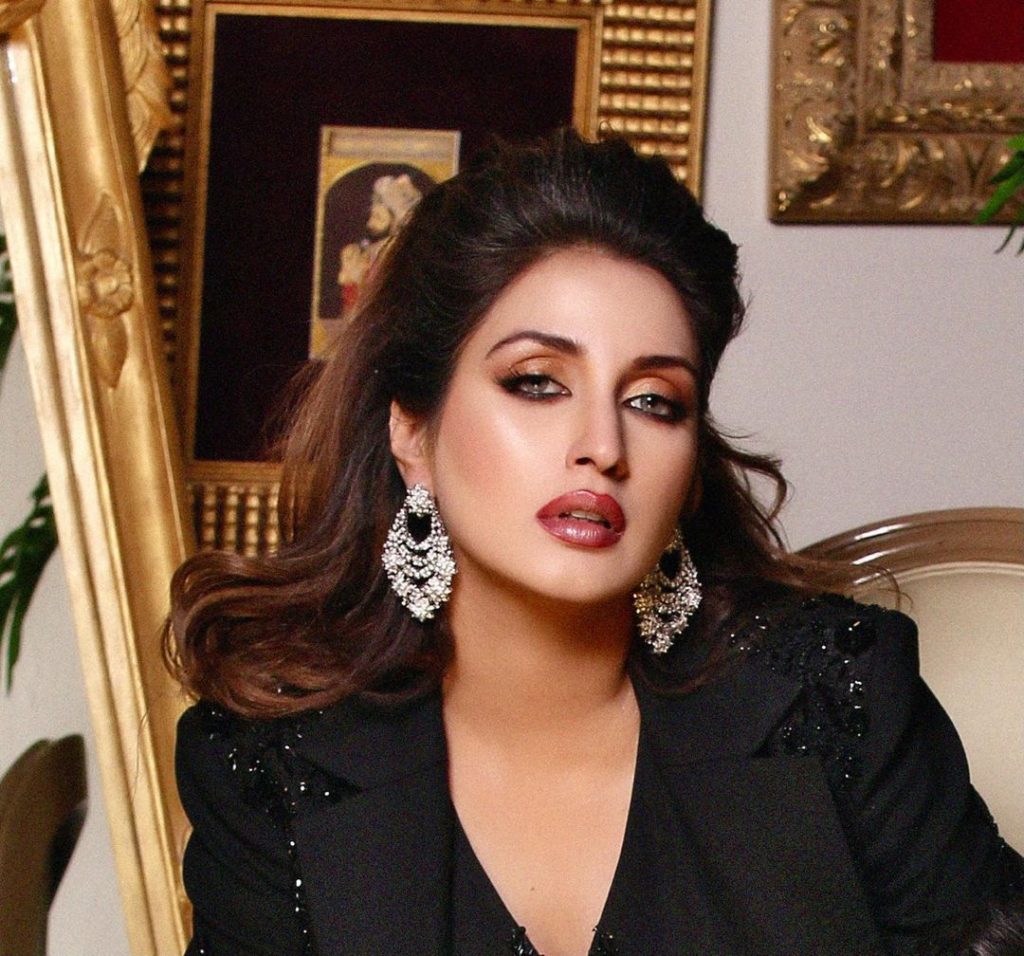 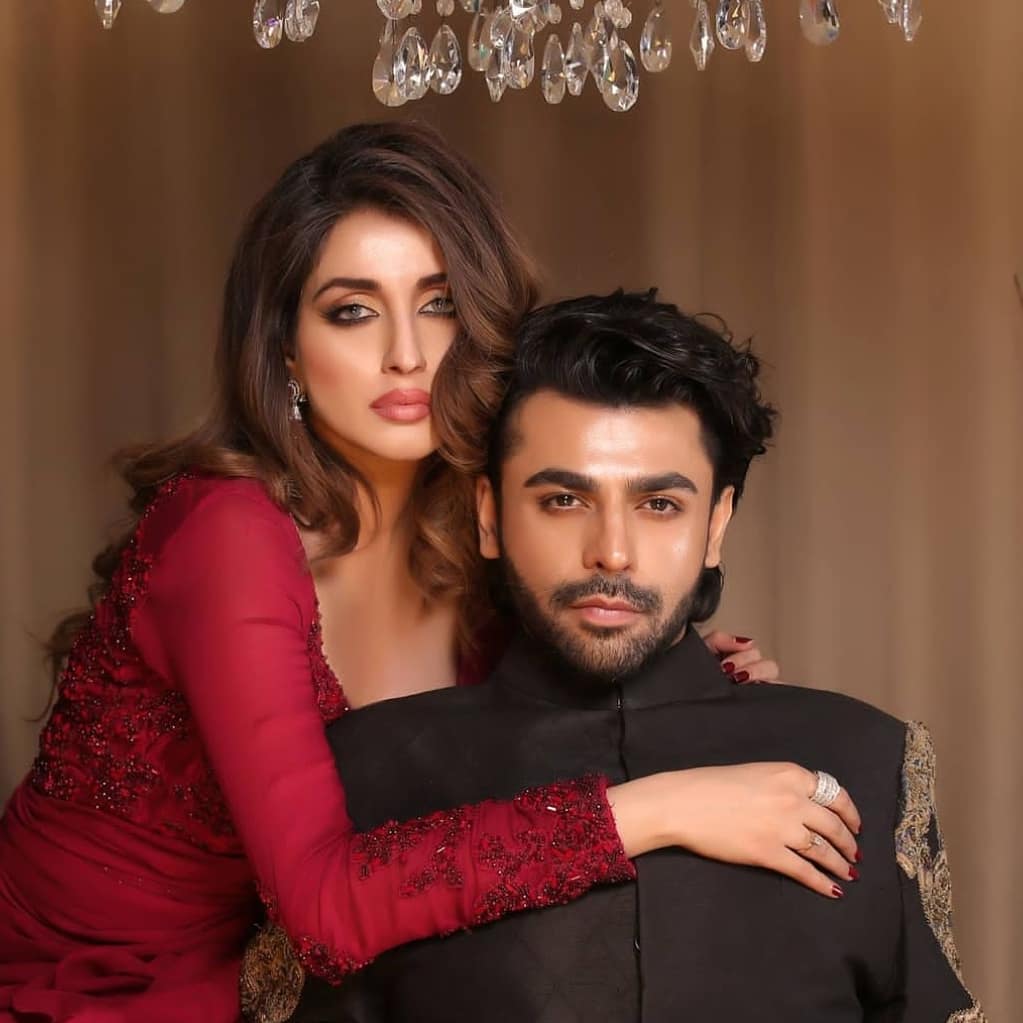 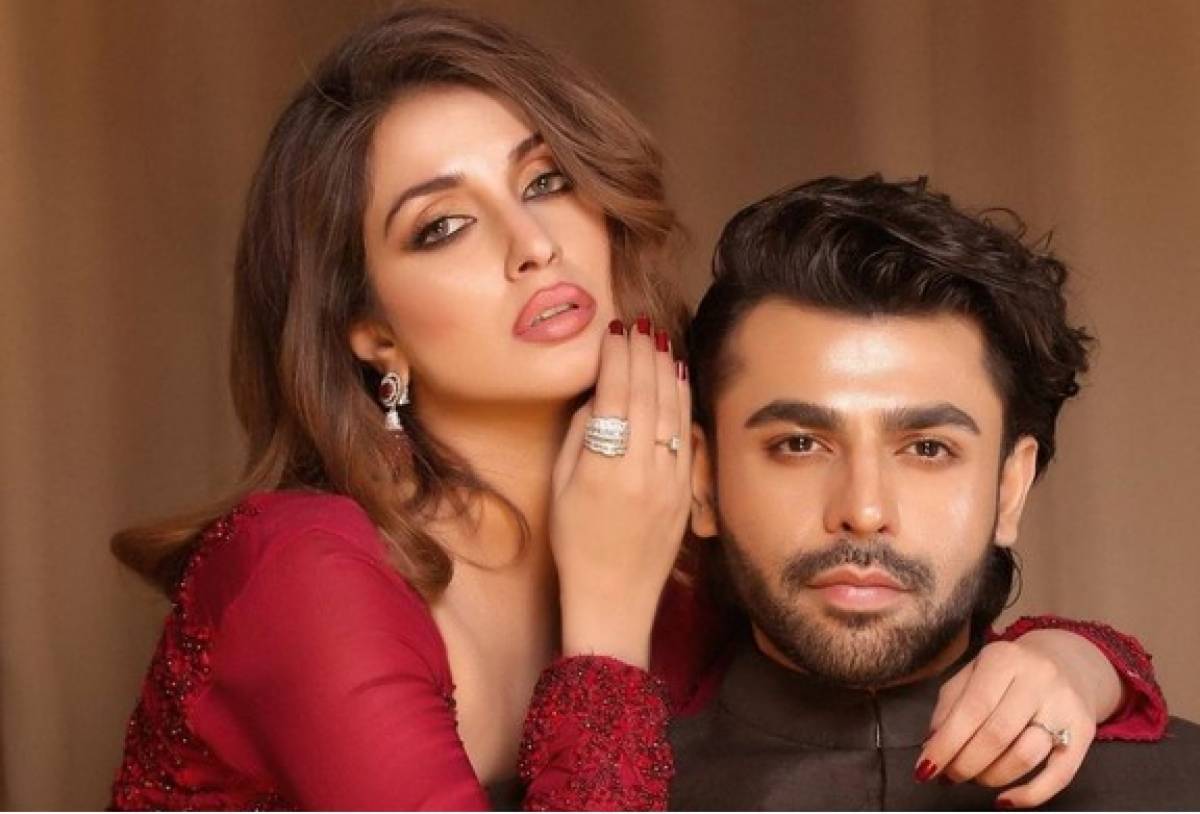 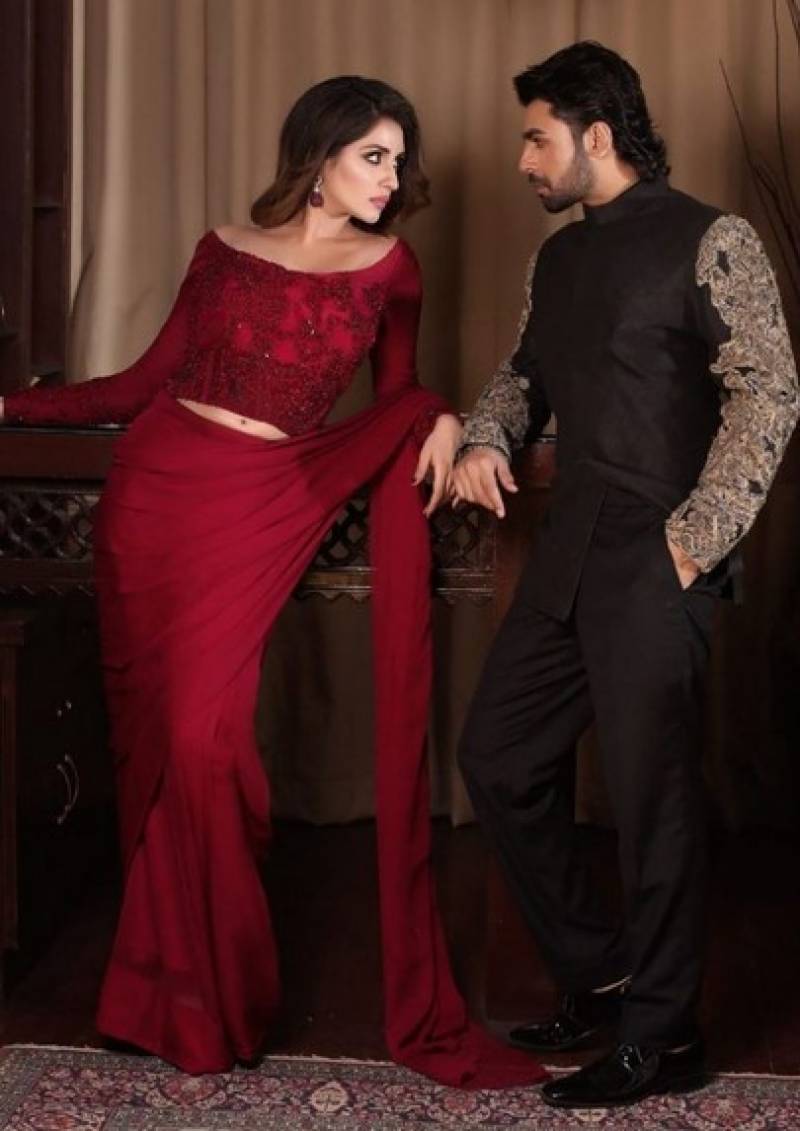 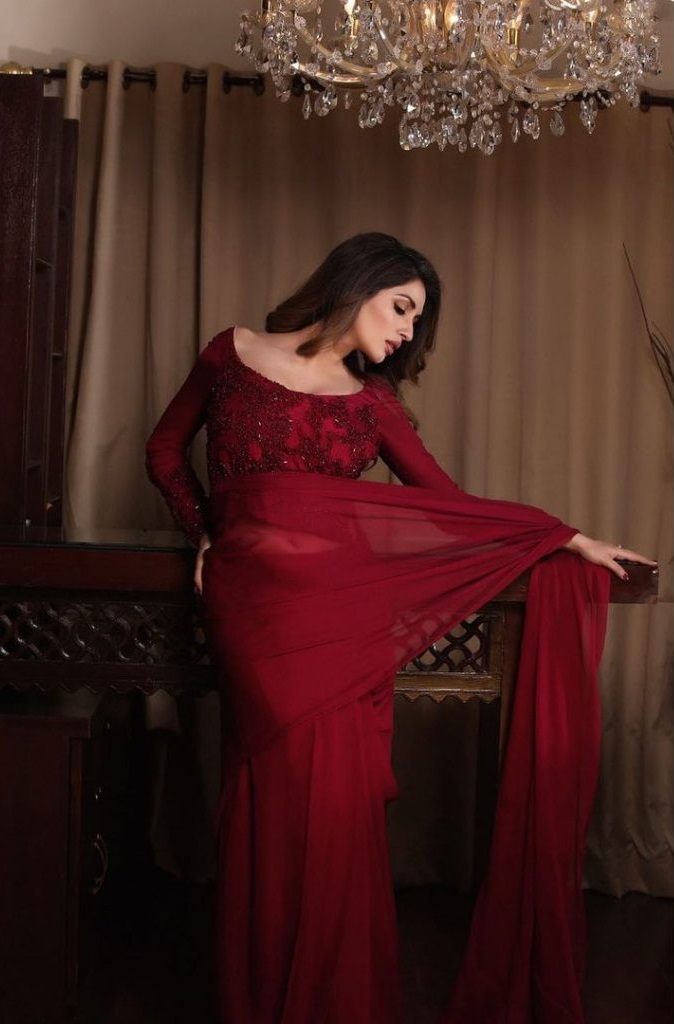 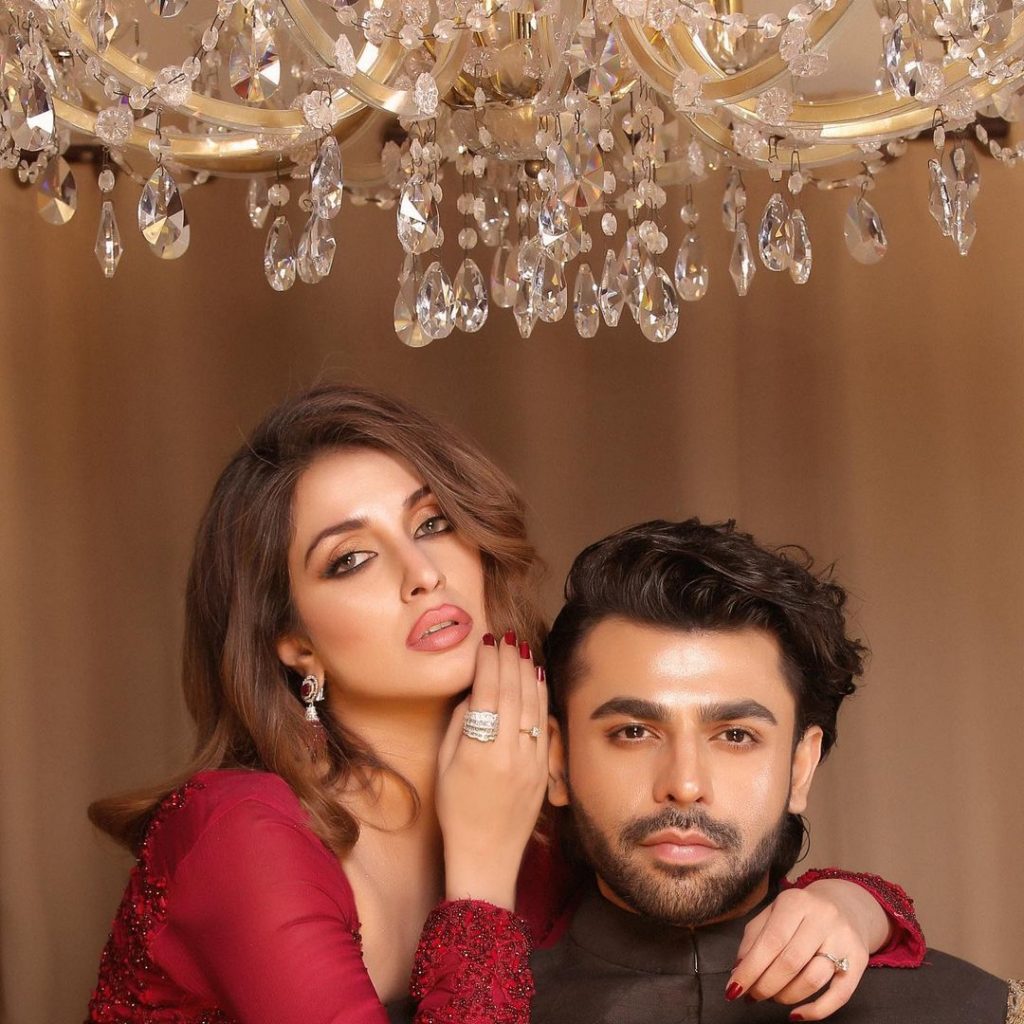 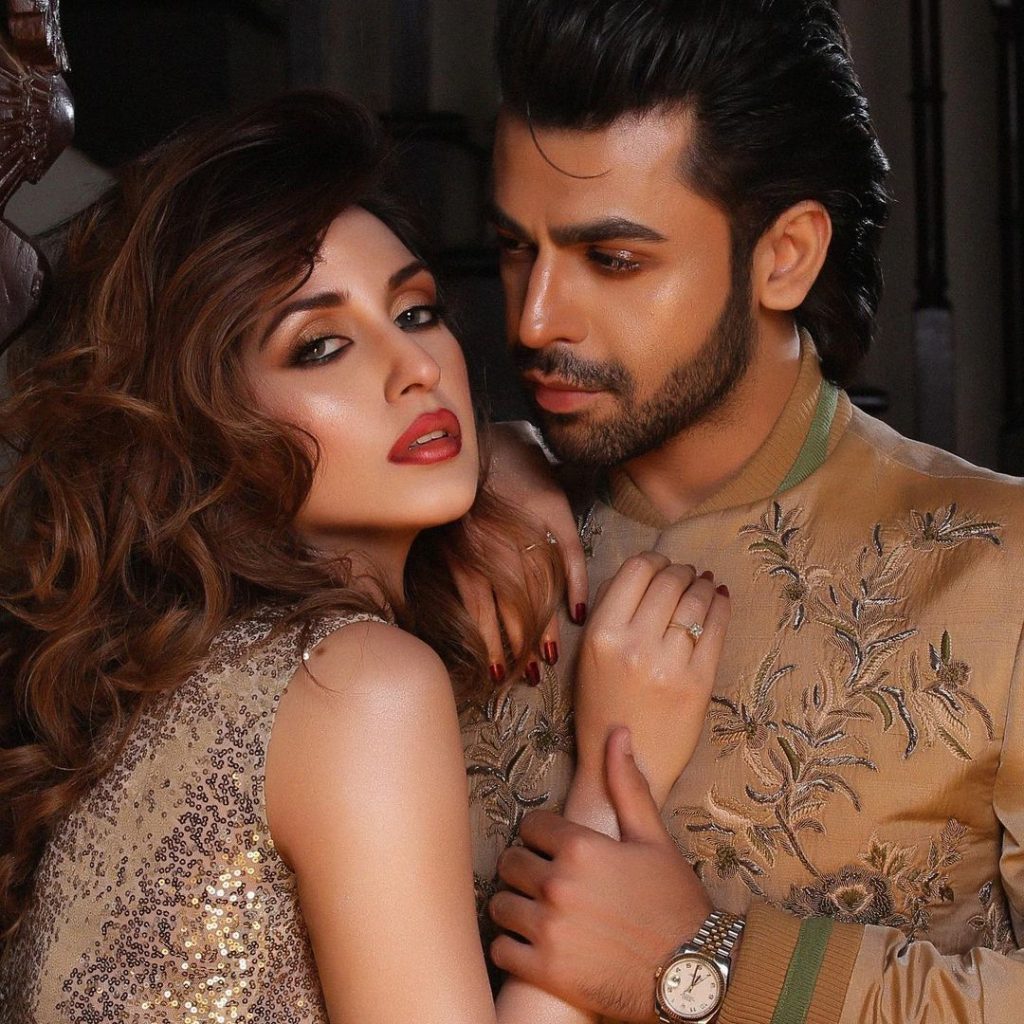 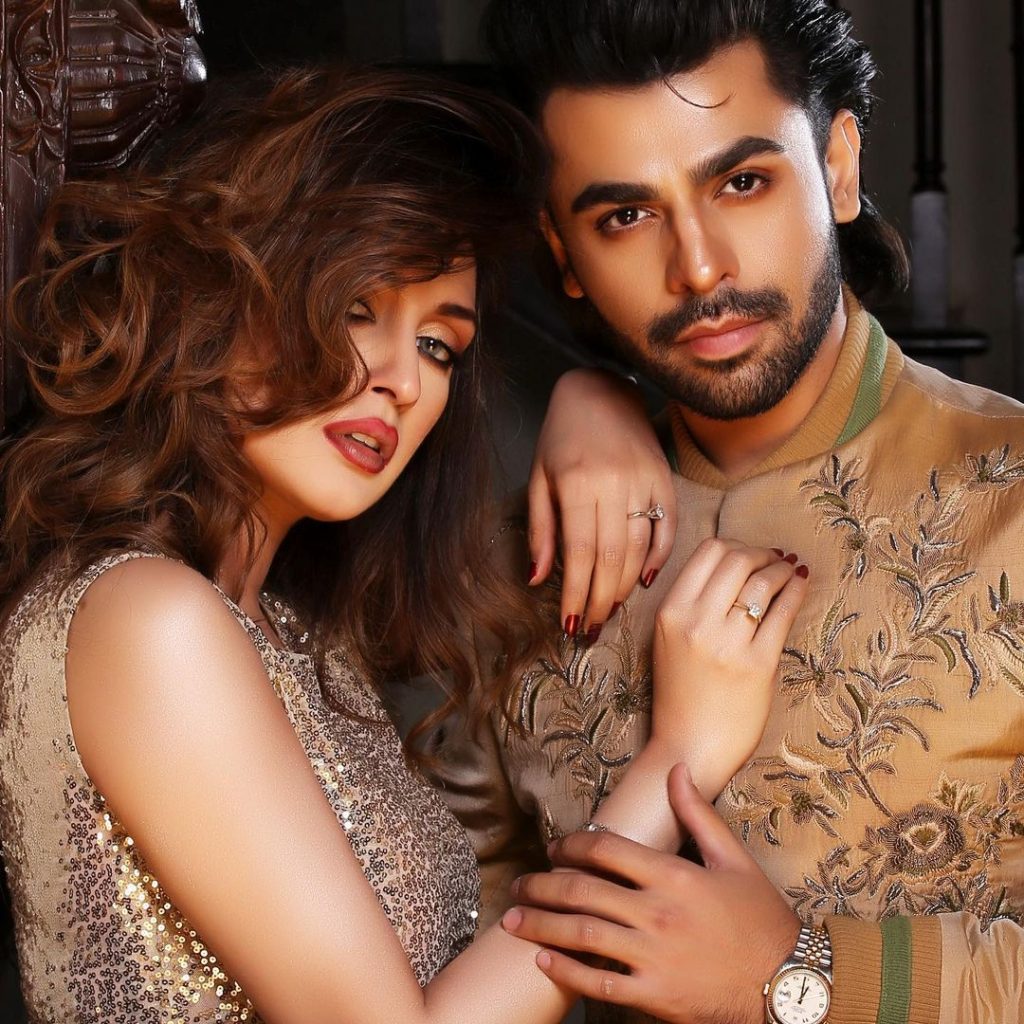 Tich Button is an upcoming film by Urwa Hocane. The film will feature Feroze Khan, Farhan Saeed, Sonya Hussyn, and Imam Ali as lead stars. The trailer for the film is already out. Check it out:

Farhan Saeed Reveals How He Felt While Performing In India [Video] 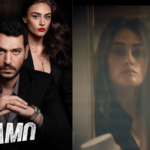 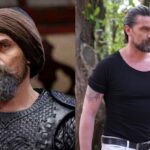