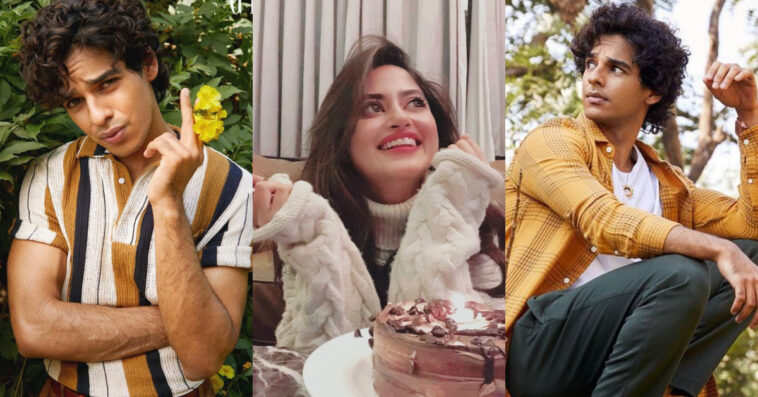 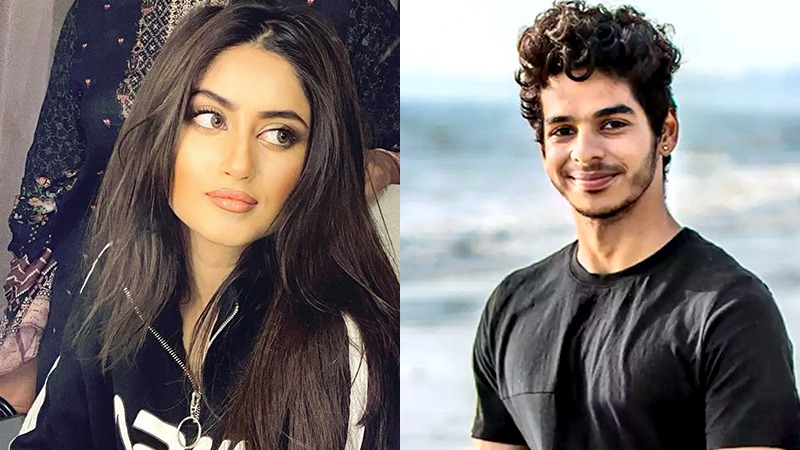 Pakistan starlet Sajal Aly celebrated her 27th birthday this weekend. The renowned actress is a beloved figure in the showbiz industry. Sajal has made a name for herself with brilliant performances in dramas like Aagan and Yeh Dil Mera. The 27-year-old is one of the few Pakistani stars to make appearance in Bollywood. Sajal got a chance to shine on the big screen with the late Bollywood legend Sridevi in Mom. 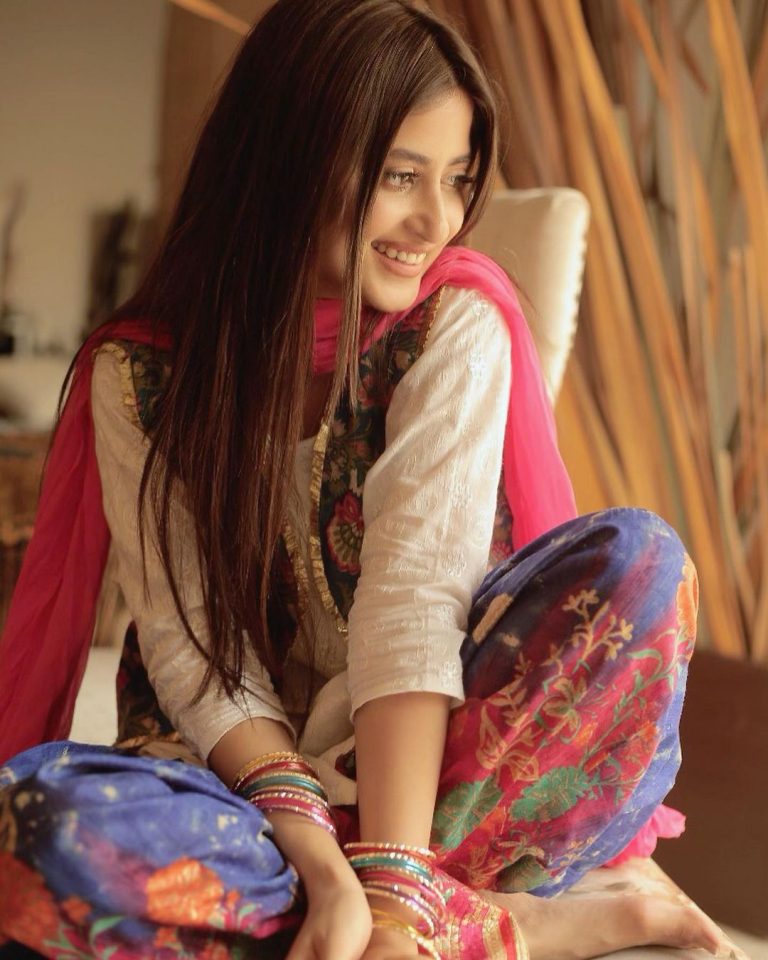 Sajal Aly Set To Make a Debut in Hollywood [Updated]

Sajal has a huge fan base on social media. The actress’s fans took to social media to make her feel special. This was Sajal Aly’s first birthday celebration after her wedding with fellow actor Ahad Raza Mir. The Mom star took to Instagram to thank her friends and family for all the kind wishes. Check it out:

Sajal has a lot of celebrities friends who commented on her post. One of these friends is Indian actor Ishaan Khatter. The Bollywood actor wished her a ‘happy birthday’ to which Sajal replied in an endearing manner.

Ishaan Khatter is a very popular Indian actor who works in various Bollywood films and even Netflix series such A Suitable Boy. He is well-known for his role in the film Dhadhak with Jhanvi Kapoor. Ishaan is also the brother of Bollywood superstar Shahid Kapoor. 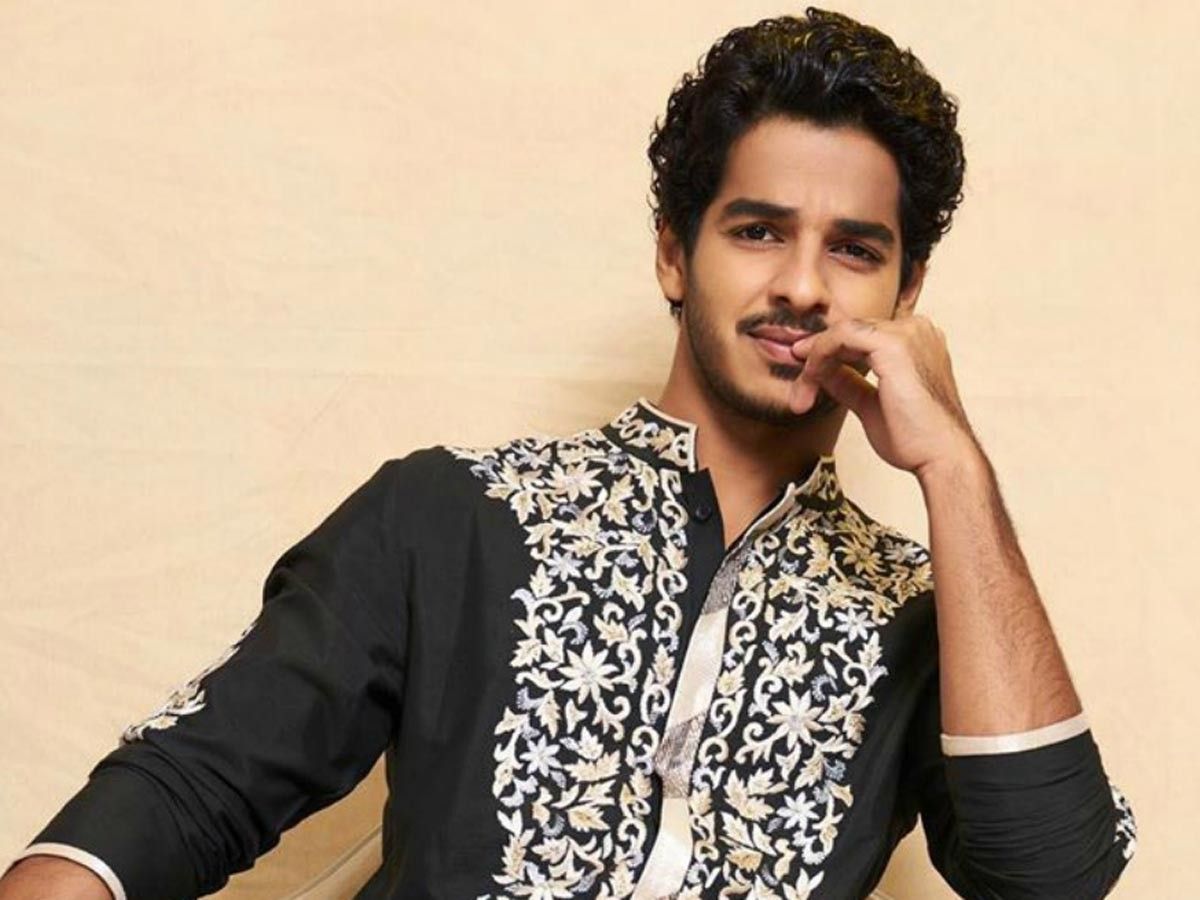 The Wishes Keep Pouring In

Sajal Aly’s Instagram was pouring with wishes from many popular showbiz stars. The Aangan star took time out to reply to each one of the comments. 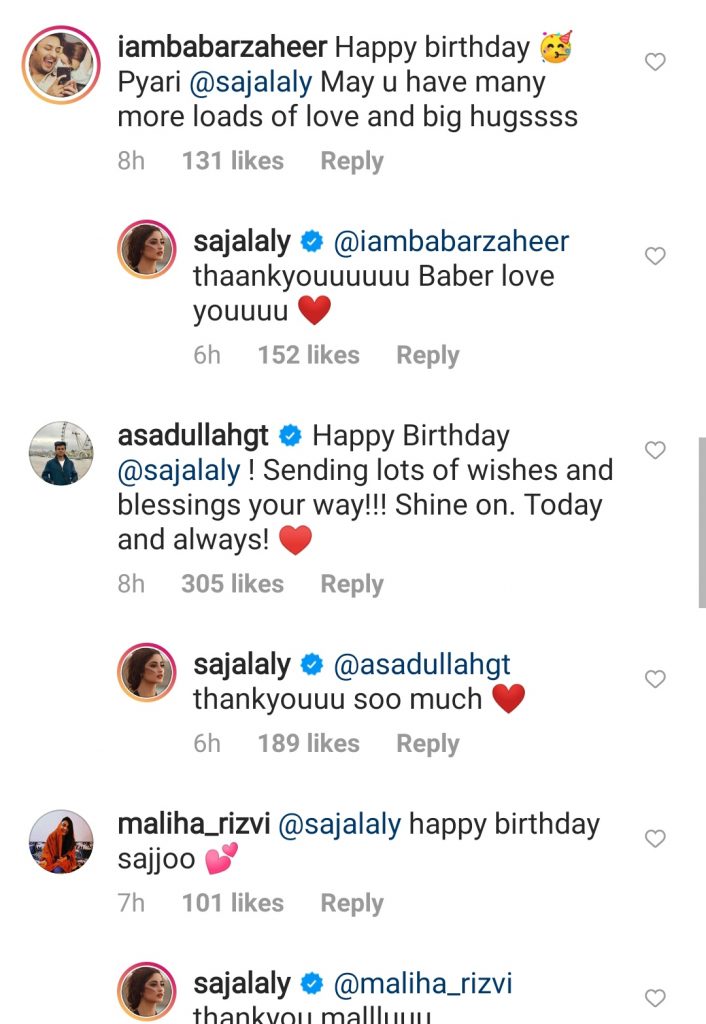 It is lovely to see our favorite stars interacting with each other on social media. Maybe one day we might see Sajal and Ishaan working together. What do you think? Share your thoughts in the comments below. 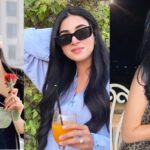 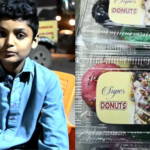