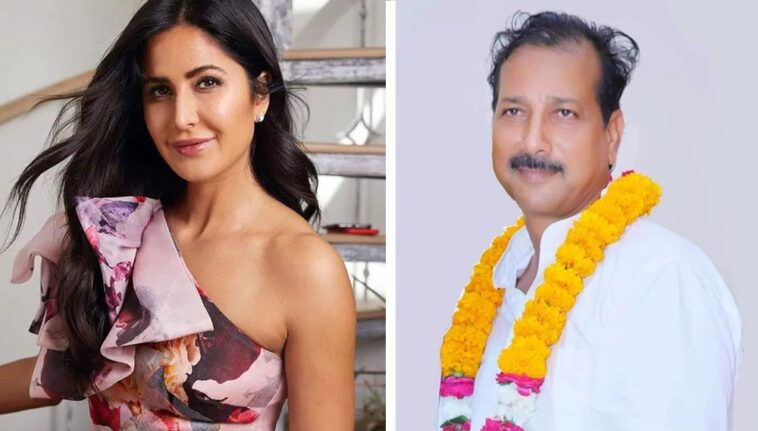 Indian politician Rajendra Gudha wants to give his people a road that’s as smooth as Katrina Kaif and her cheeks. 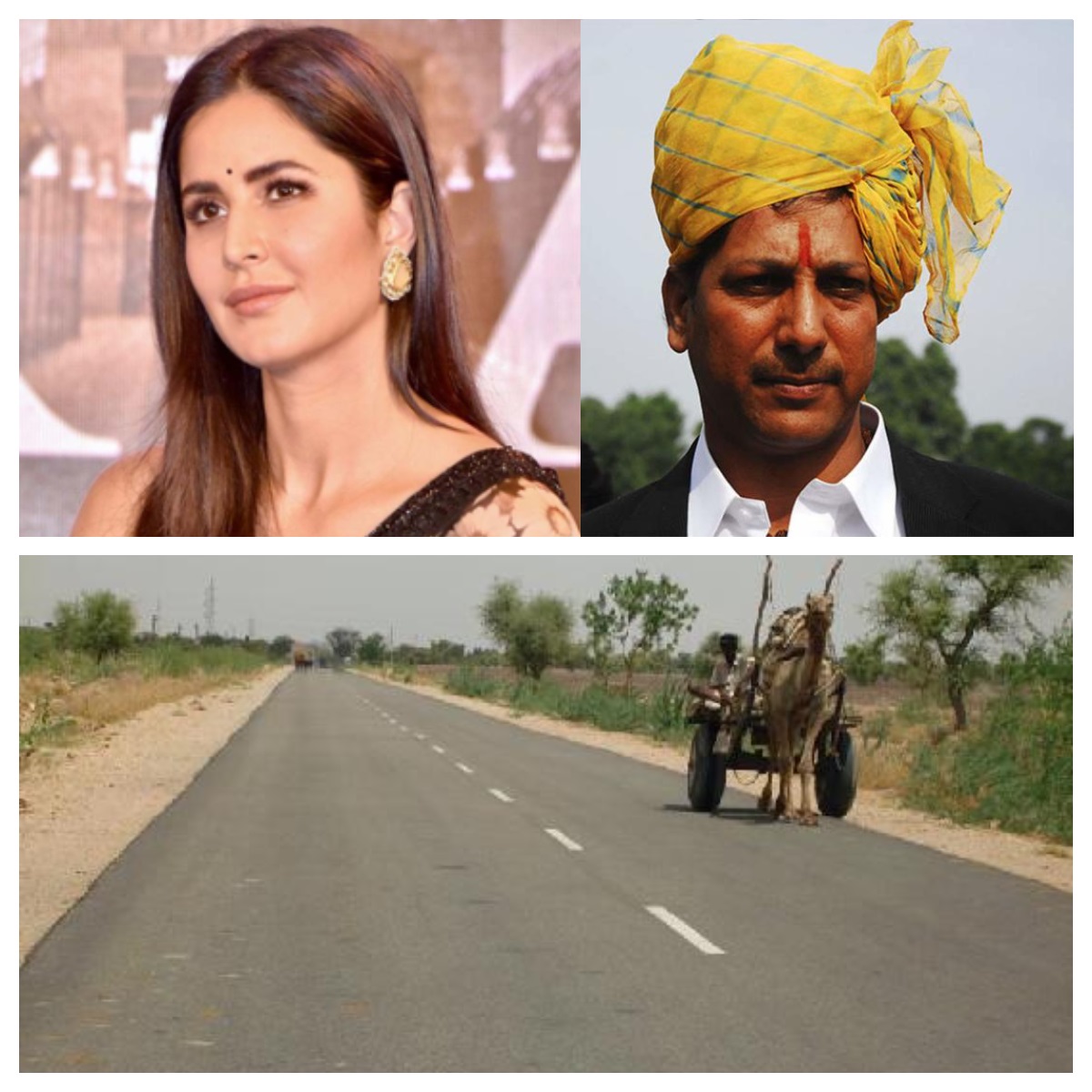 Being a politician is tough. Living up to public expectations and sometimes making ‘bold’ promises that no one sees coming. We’ve had our share of political figures making ridiculous claims, such as Shahbaz Sharif claiming Lahore to be the ‘Paris of Asia’. 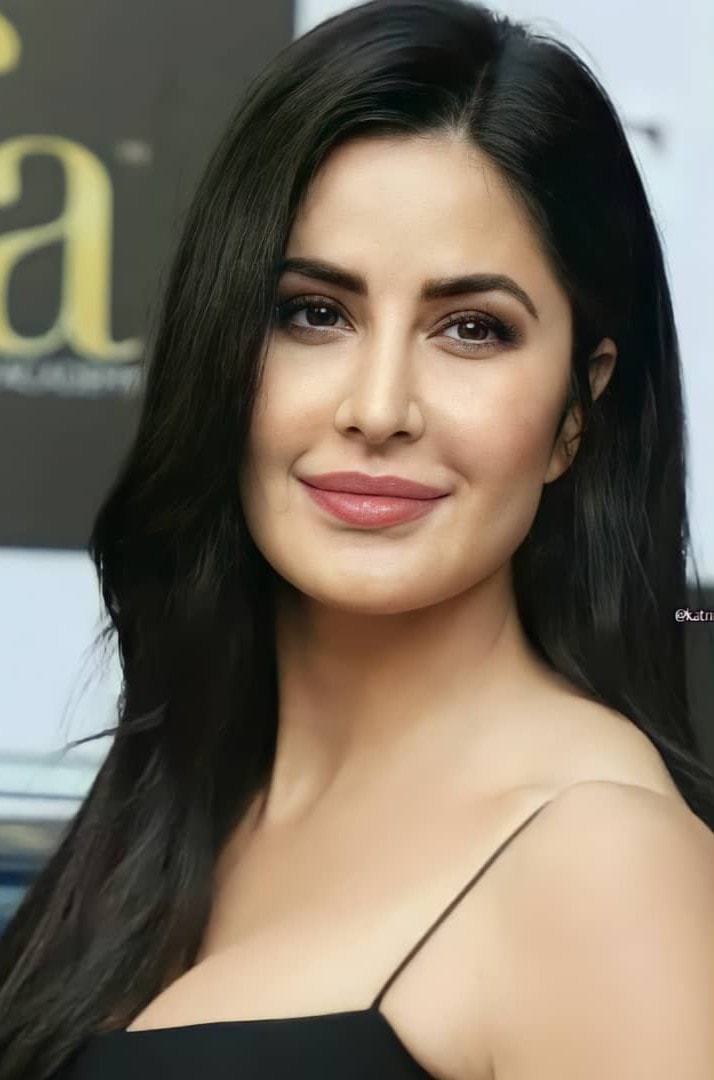 However, one politician from India takes a the cake. When it came to building new and better roads, Rajasthan’s new cabinet minister Rajendra Gudha promises new roads that are ‘as smooth as the cheeks of Katrina Kaif!’

Yes, you’ve heard that right. Rajendra Gudha paid a visit to his constituency for the first time after becoming cabinet minister. Facing public outcry over the poor state of roads in the region, Rajendra boldly claimed that his new roads will be smoother than Bollywood actress Katrina Kaif’s cheeks.

Initially, the new minister suggested Bollywood legend Hema Malini’s cheek. However, after “careful consideration”, Rajendra believed Hema’s cheeks are too outdated and old. Thus, he wants his new roads to be as sublime as “Sheila Ki Jawani” 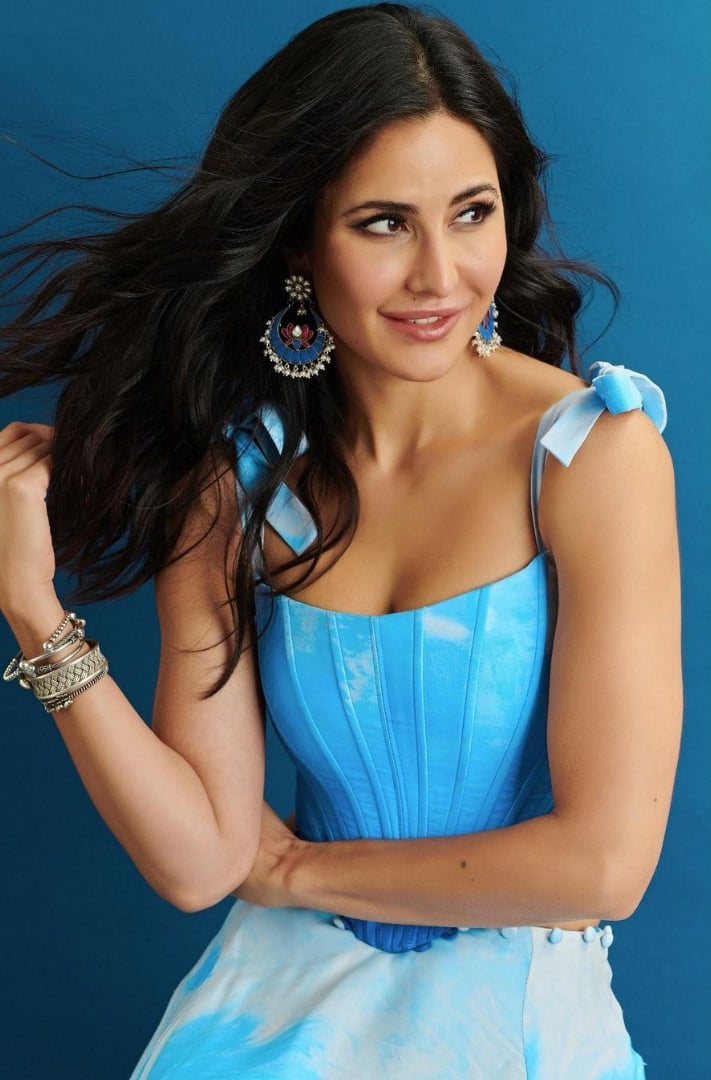 We certainly hope, the new minister lives up to his promise and delivers a Chikini Chameli-ish road that’ll have the cars singing “Zara Zara Touch Me” with every drive.

Our Pakistani politicians can learn a thing or two from this man. It’s about time we get our own Katrina Kaif or Mahira Khan-ish roads, what do you think? Let us know in the comment section below.
ALSO READ
Sharmila Faruqui Enjoys a Family Getaway to Dubai [Pictures] 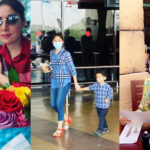 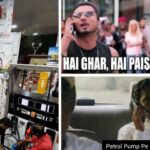