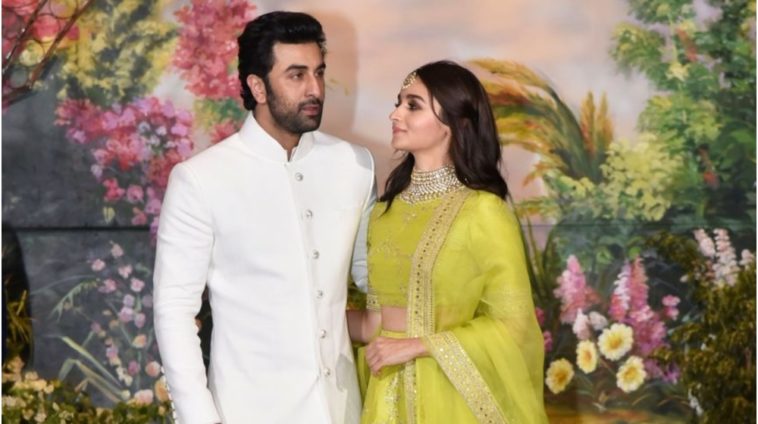 We all think Bollywood’s weeding wave started with #DeepVeer or #Prick (still working on a ship name) but Alia and Ranbir did it first.

While most celebs keep a low profile when it comes to their dating life and their significant other, Alia has always been one to tell it as it is. At the Lux Golden Rose Awards, the sassy young actress let her smart side reply.

Based on what she told the Indian Express, the actress said:

“If people are waiting for my wedding then, they have to wait for it. I think climax should be good and there should be a happy ending to it.”

An End to Rumors?

So that brushes away the rumors that the couple will be tying the knot in 2019.

Despite no plans, Alia seems content with totally shipping others that were marked married this wedding season.

Particularly for Priyanka Chopra, Alia said that she would be a beautiful bride. We’re sure the Barfi star would drop jaws like she drops singles.

The two heirs to Bollywood’s finest, Bhatt and Kapoor were spotted holding hands at Sonam Kapoor and Anand Ahuja’s wedding reception earlier this year. They’ve been spotted together numerous times ever since then. How the two got associated isn’t really clear though. While the Bhatt and Kapoor families are well acquainted, the details on how Alia and Ranbir came to be are a mystery. In fact, the two haven’t even been cast in a movie together. Until now that is.

They’ll be featured as beaus for the first time in Brahmastra.

Ranbir though has held his tongue on the matter. This is a first, given his very public affairs with Deepika, and then Katrina. Perhaps the actor learned that his personal life is better kept a private affair.

A lot of the recent relationship revelations were made on Koffee with Karan. Whether it be the fact that DeepVeer were finally putting a ring on it or the fact that Alia is a self-proclaimed fangirl of Ranbir Kapoor. This is also when she official confessed to their courtship on the talk show.

Here’s to hoping they both make up their minds and put the rumor mills to rest. 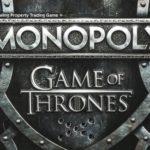 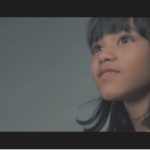