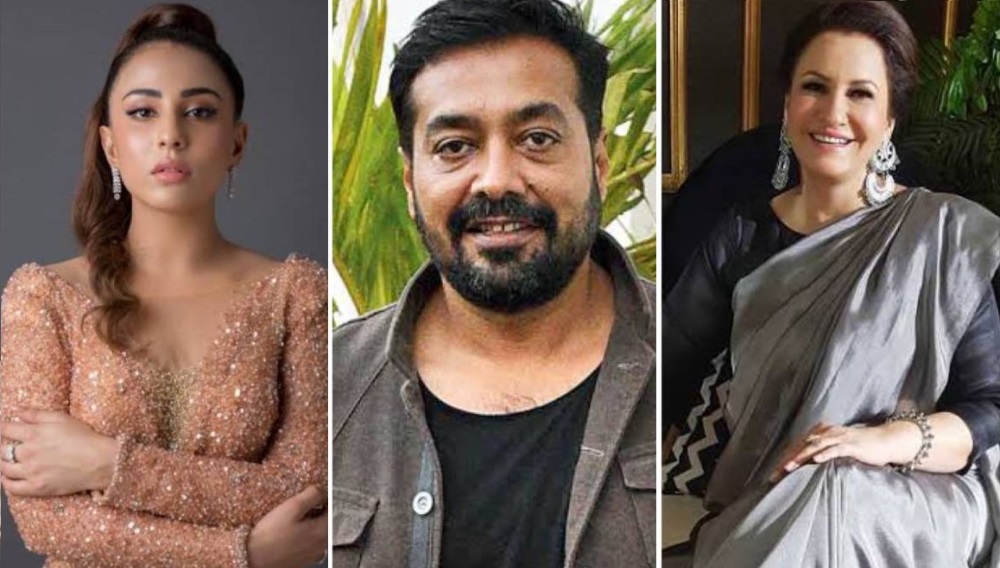 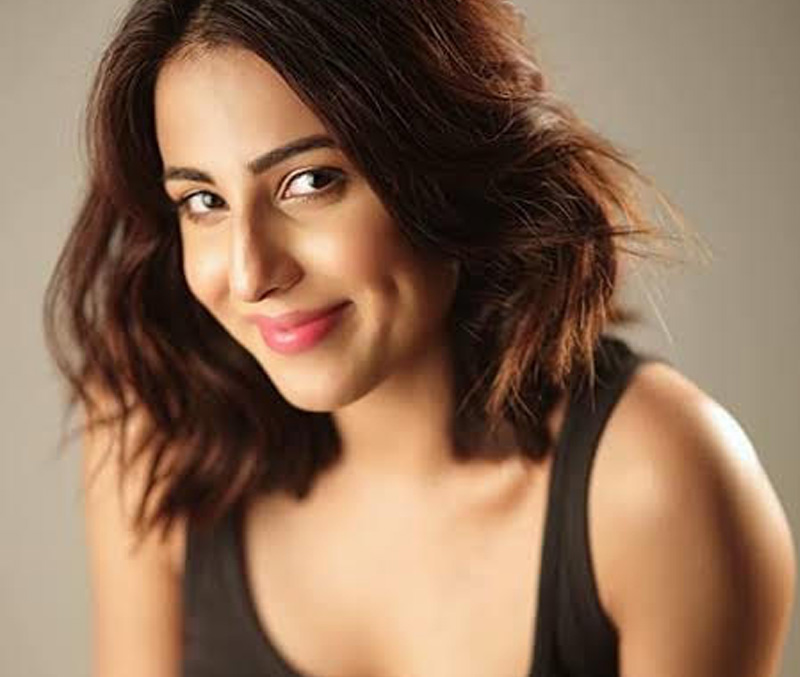 Ushna Shah is a talented young actress. She comes from a family of well-known stars; as the 31-year-old is the daughter of actress Ismat Tahira and sister to Isra Ghazal. She has proven to be seasoned actress, starring in popular drama serials such as Bashar Momin, Bala, Cheekh and Alif Allah Aur Insaan. Currently, the 31-year-old diva is making her mark in the hit Hum TV drama serial Akhir Kab Tak and the superhit Parizaad alongside Ahmed Ali Akbar. 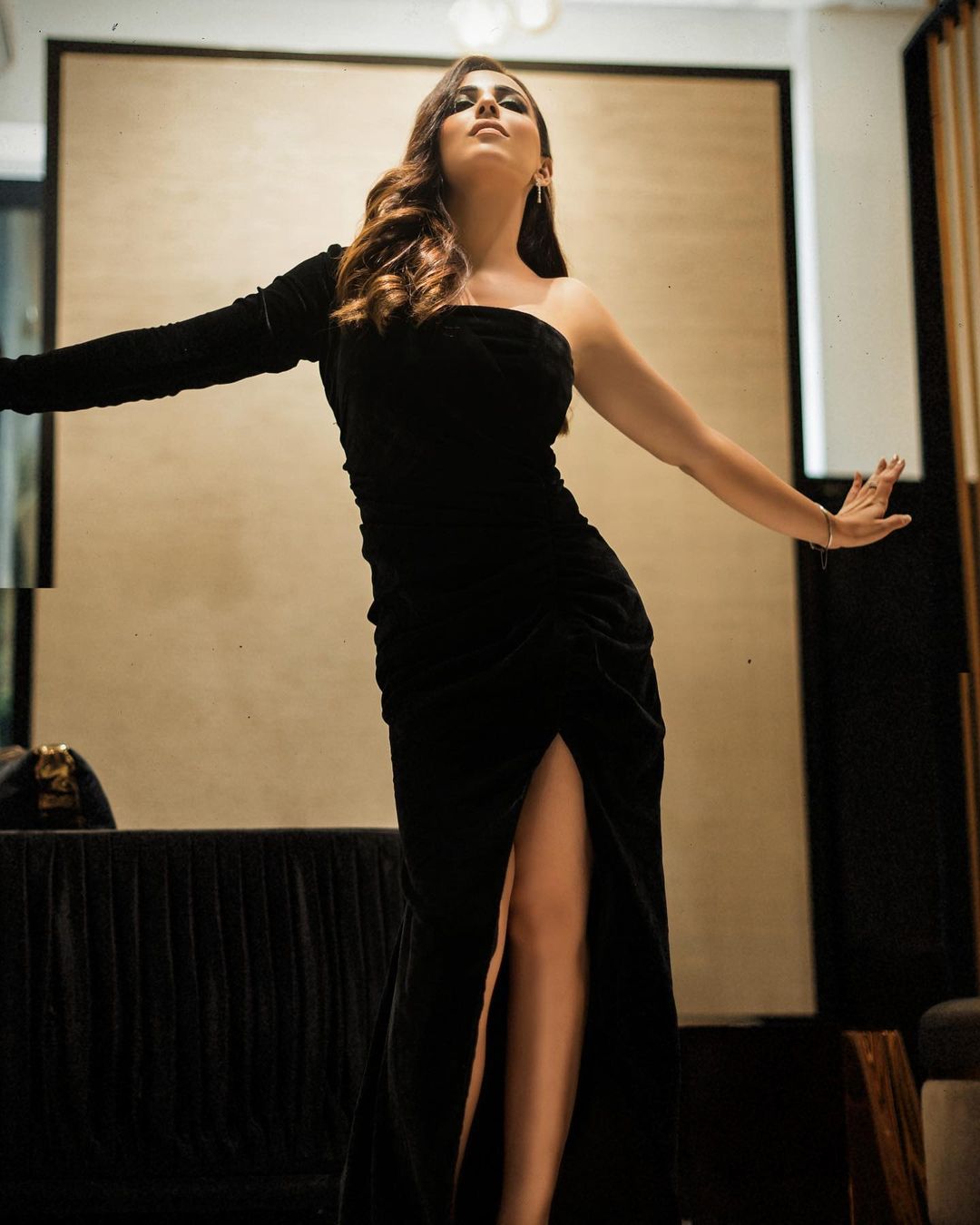 These days, it appears that Ushna is traveling across Europe, specifically Belarus. She is not the only Pakistani diva going there as veteran showbiz actress Saba Faisal took a flight as well. Seeing the two star’s stories got fans excited as they hope the two are working on an international project. 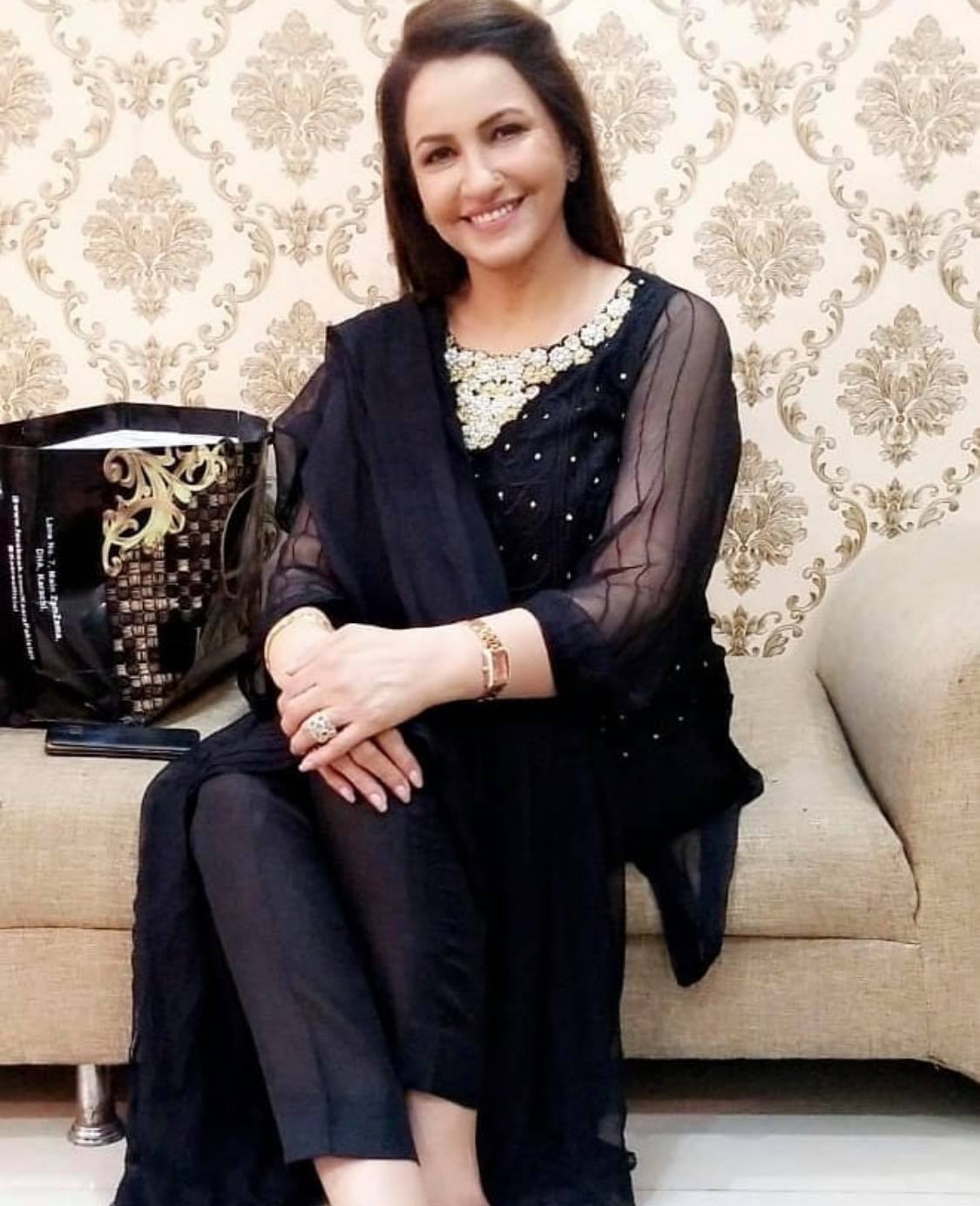 The excitement got even more real as video of Ushna and Saba Faisal went viral on social media. The short clip showcases the two actresses taking tips and directions from acclaimed Indian director Anurag Kashyap! Check it out!

Anurag Kashyap is an Indian filmmaker, writer, director, producer and even an actor with several awards to his name. People love his films such as Gangs of Wasseypur, Ugly and the fourth-wall breaking Netflix original AK vs AK with Anil Kapoor. 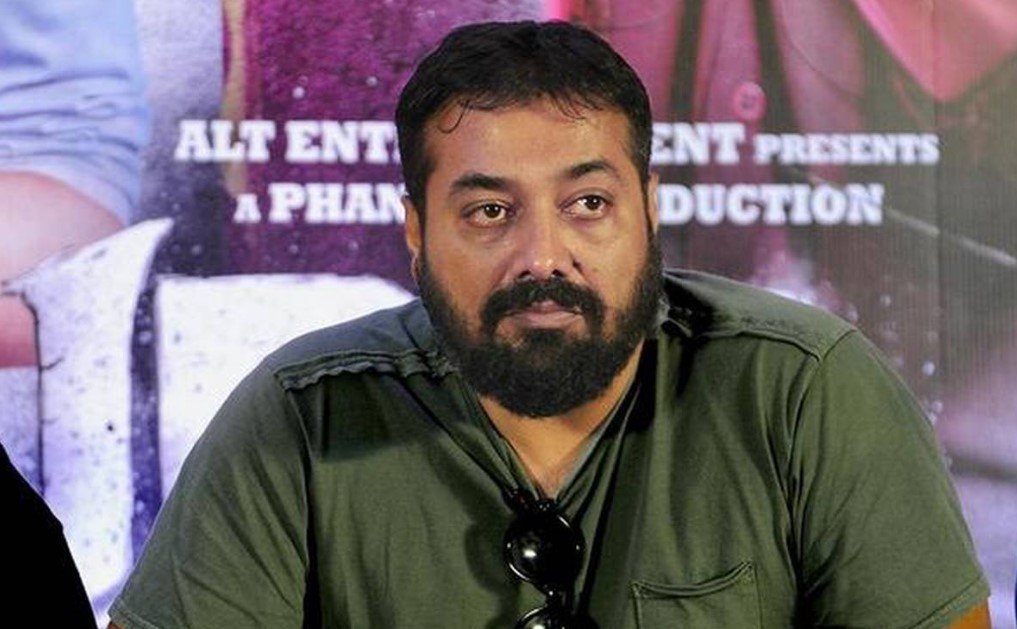 As much we all love to see an Indian-Pakistan across border collaboration, Ushna suggests that these rumors are baseless.

“Getting tips from the great AK doesn’t mean I’m on a current project with him,” Ushna wrote in her story. “Will let you know when that happens.”