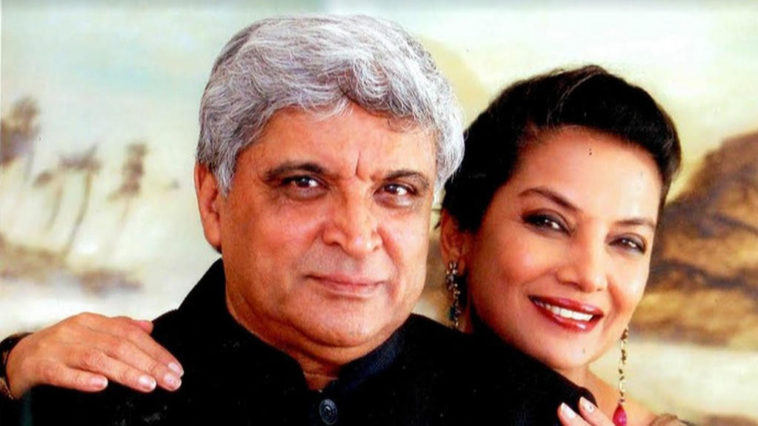 Acclaimed Indian writer Javed Akhtar and Shabana Azmi have returned to Pakistan, this time to attend the Faiz Mela in Lahore.

Aside from the three day event, the power couple will be staying for a whole week in Pakistan. The pair entered Pakistan via the Wagah border.

Poet and playwright Javed Akhtar met with the Governor of Punjab Chaudhry Sarwar at the Governor House following his entry into Pakistan. Akhtar shared the Governor’s warmth and desire for peace.

Governor Chaudhry Sarwar voiced the state’s desire for peace and a functional and healthy relationship with all its neighbors.

Actress Shabana Azmi also reciprocated these sentiments. While speaking to the media she said that she came to Pakistan with a message of peace. She strongly believes that the two neighboring states should have cordial relations.

Faiz Ahmed Faiz’s daughter Salima Hashmi is upbeat about the upcoming event. In an earlier statement, she mentioned how was excited she was about hosting the 4th international festival to commemorate her father, the late poet Faiz Ahmed Faiz. She stated that all the literary attendees were guests of honor to her.

The 4th International Faiz Mela will be held at Lahore’s Alhamra Arts Council between November 16 to November 18.

The dynamic duo, Akhar and Azmi often come to Pakistan, be it for vacations or for literary pursuits. Just back in February, 2014 Shabana Azmi attended the Sindh Cultural Festival, after being invited by Pakistan People’s Party chairman Bilawal Bhutto.

The pair is also a strong promoter of Indo-Pak relations. The couple often urge collaboration and cultural exchanges between the two rival states.

In August, during a public session named ‘Baithakk’, Shabana Azmi, who also happens to be the United Nations Goodwill Ambassador, suggested cultural exchange programs between the both countries to promote soft power.

For his part, Akhtar praised Pakistani music and urged India to follow suit at the Jaipur Literature Festival in 2015. The lyricist even expressed concern over contemporary tastes in Bollywood music, preferring Pakistan’s musical output to the commercial fare in Bollywood. 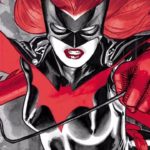 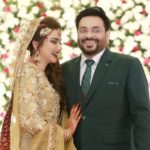