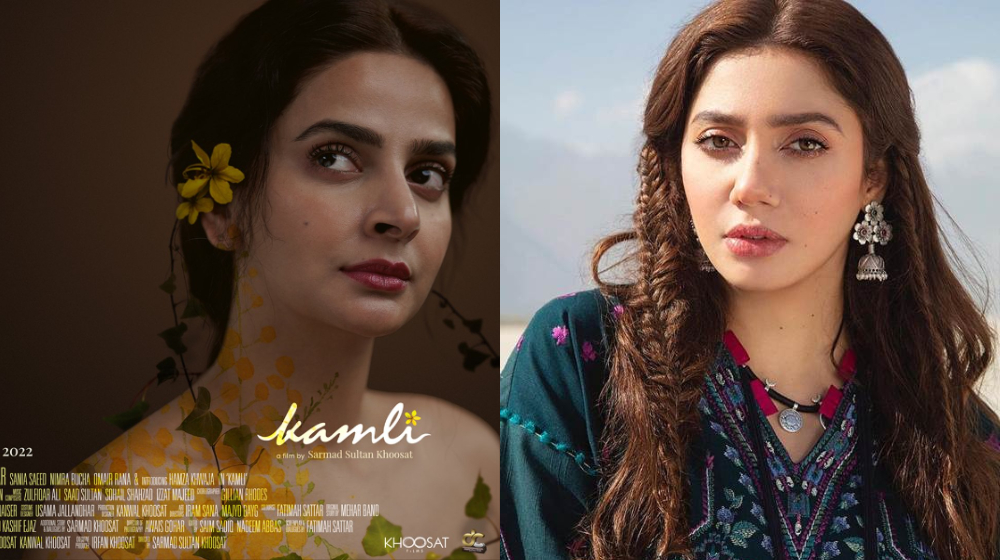 Did you know that Kamli star Saba Qamar was not the producer’s first choice? The role was offered to superstar Mahira Khan at first and she couldn’t do it for some reason. 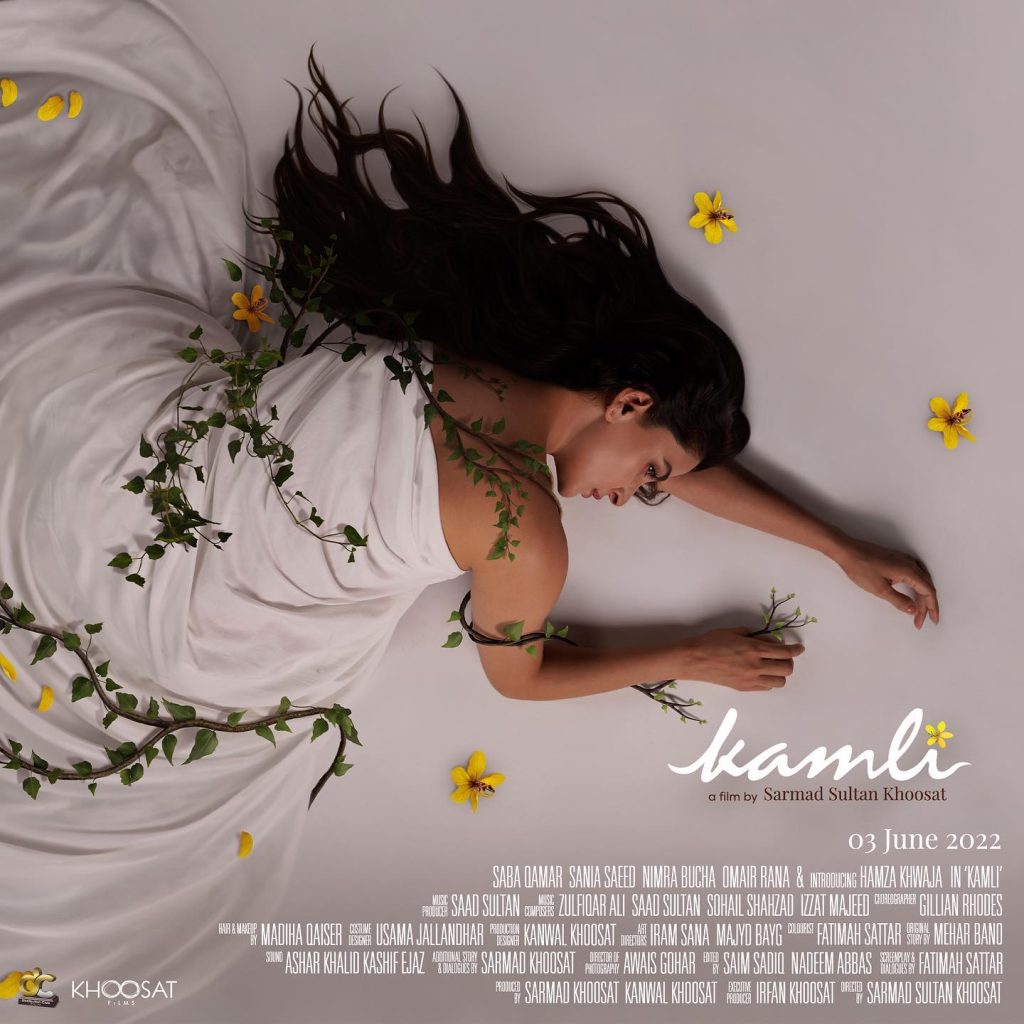 Kamli is a tale of love, loss, and cloaked secrets which inherent weaknesses and conflicts of men and women. It boasts a talented cast including Saba Qamar, Hamza Khawaja, Sania Saeed, Omair Rana, and Nimra Bucha. 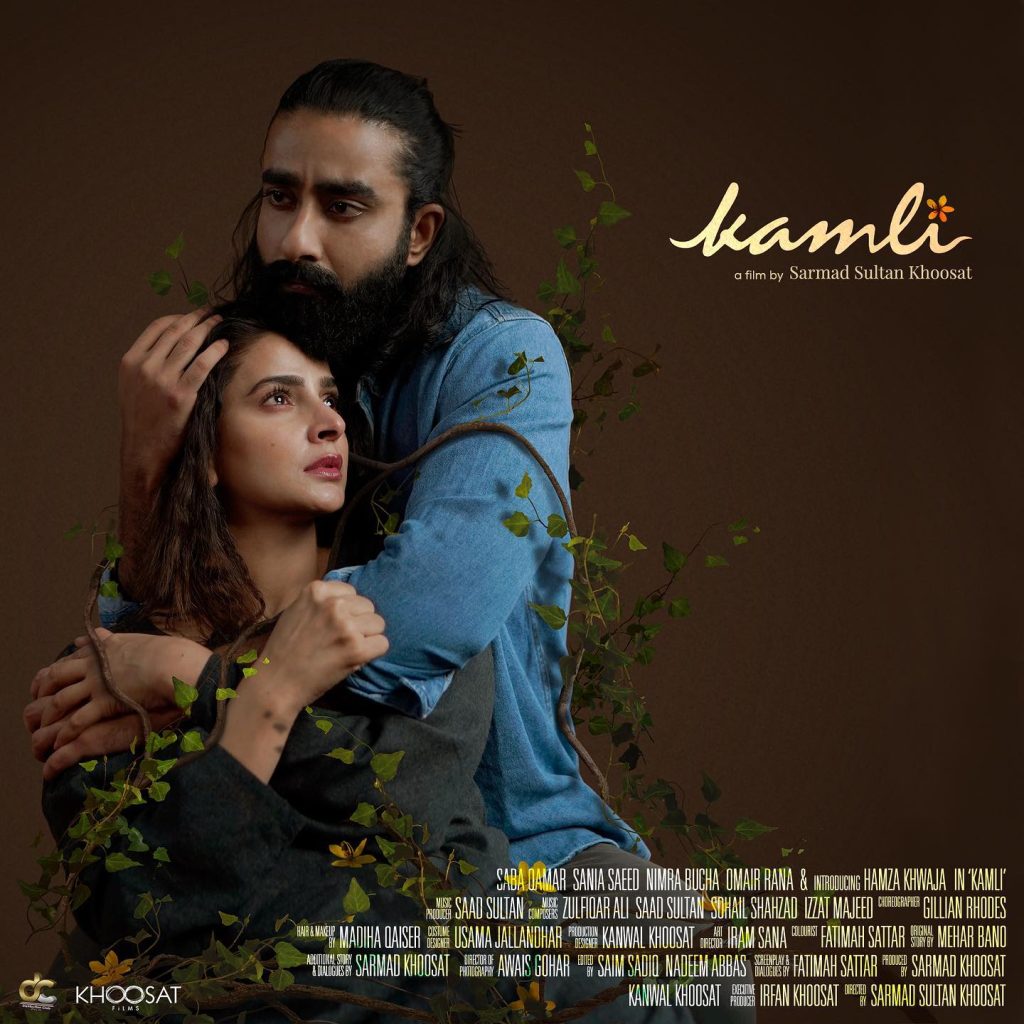 The film was a blockbuster and made a business of 5 crore which is huge after the dry spell of Covid-19. And things turn out great for this niche film even the film critics all praises Sarmad Khoosat’s Kamli. 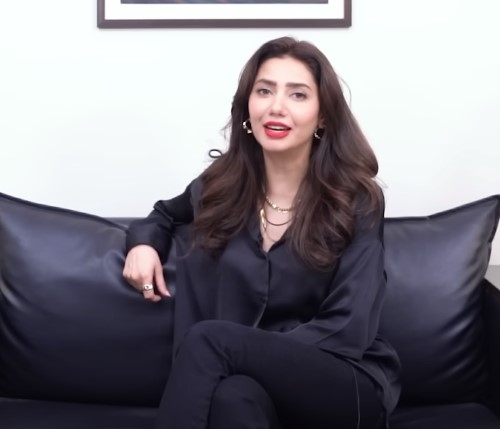 But talented star Mahira Khan recently revealed that she was the first choice for Hina in Kamli. During an interview, the starlet shared during the promotion of her upcoming film Quaid-e-Azam Zindabad. She said,

“Yes, the character Sarmad wrote while thinking about me but that was not meant for me. Whoever did it, did a great job.”

Mahira Khan is one of the biggest stars in the Pakistani industry. The actress made a name for herself with hit projects such as Shehr-e-Zaat, Bol, and the recently concluded Hum Kahan Kay Sachay Thay. Her latest project is an upcoming feature film Quaid-e-Azam Zindabad with Fahad Mustafa. Aside from her acting, Mahira is also a fashion icon.

What do you think did the producer make the right choice for starring Saba Qamar in Kamli? Share your thoughts below.