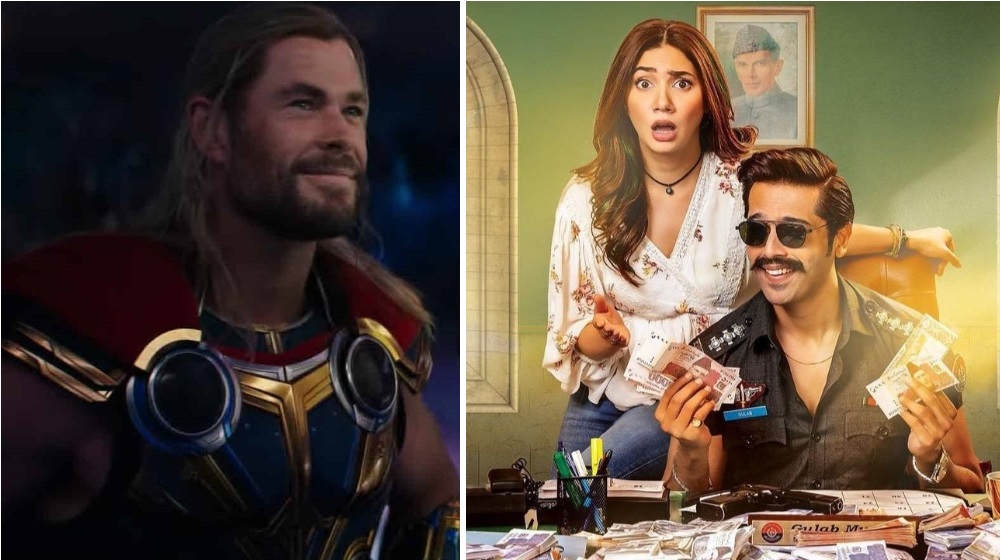 Pakistani upcoming films London Nahi Jaunga and Quaid-e-Azam Zindabad are set to release this Eid-ul-Azha. The Lollywood films will face a stiff competition as Hollywood and Marvel Studio’s Thor: Love And Thunder will open in cinemas around Eid as well. 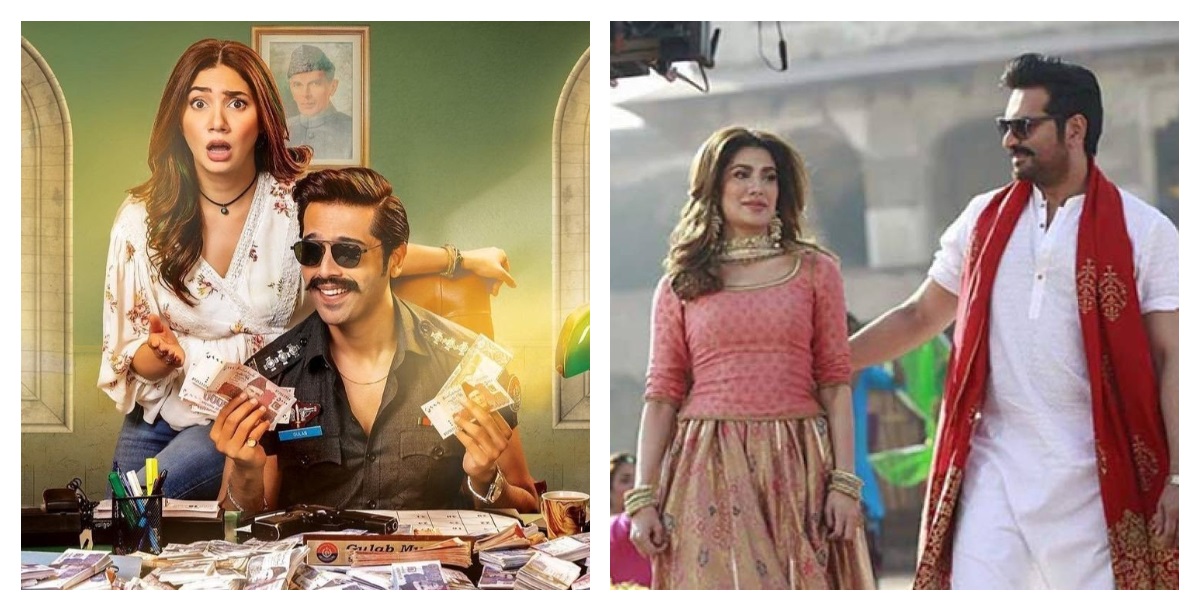 Pakistani filmmakers are having a hard time getting people to watch their latest projects. Recently, the Eid-ul-Fitr releases like Parde Mein Rehne Do and Dum Mastam had low box office numbers. Marvel Studio’s Doctor Strange in the Multiverse of Madness was too much for the local films. 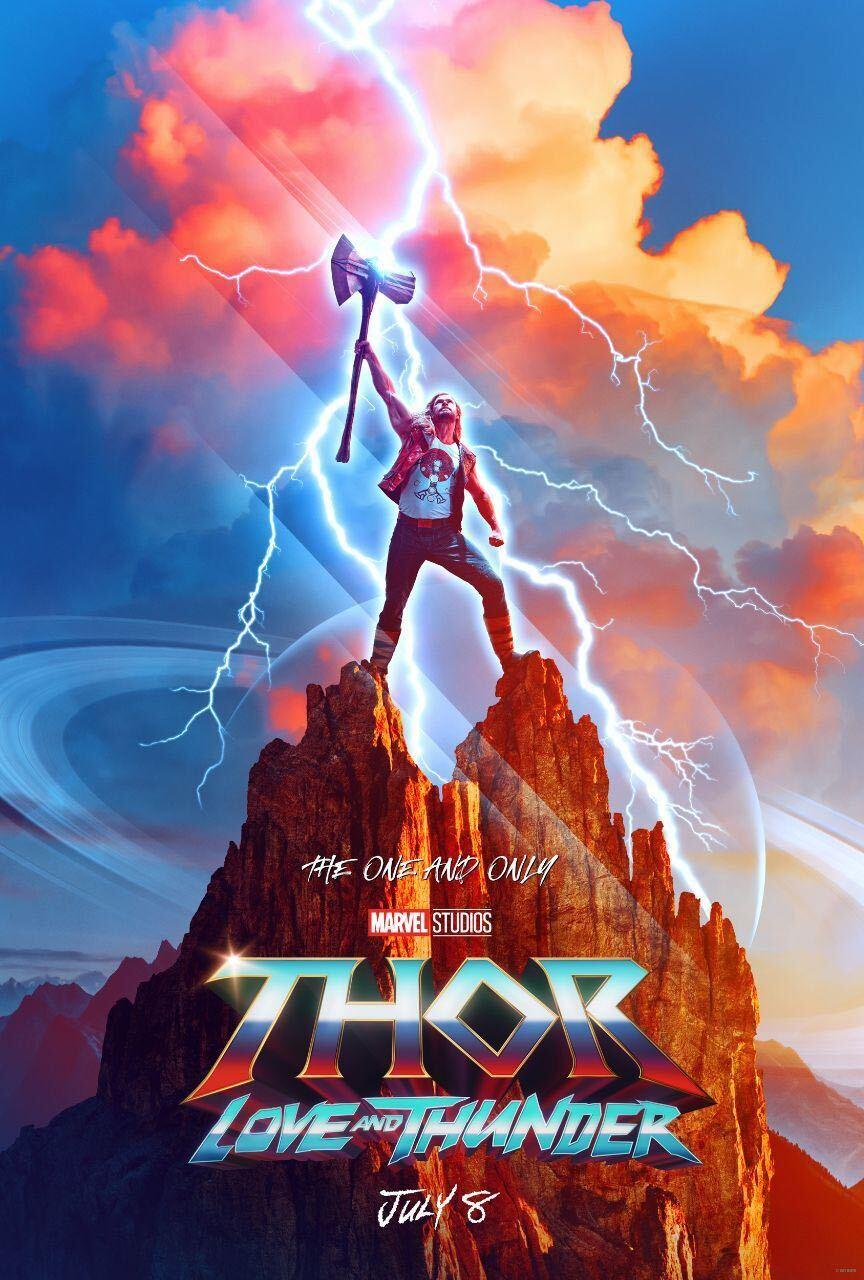 The filmmakers hope to make ‘big bucks’ during the Eid festivities but majority of fans are more drawn towards any and all Marvel Cinematic Universe (MCU) projects. 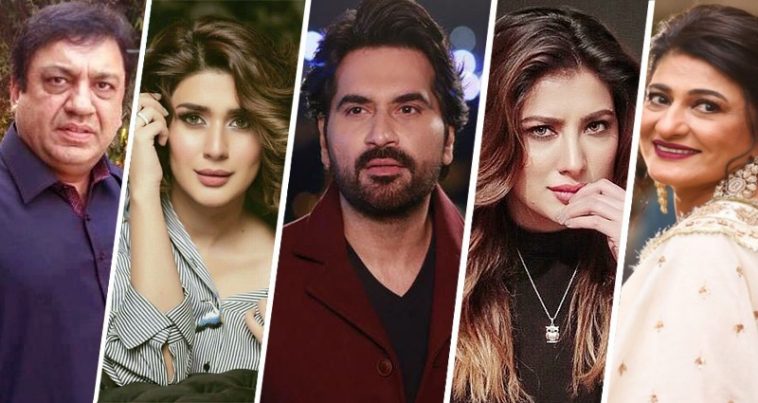 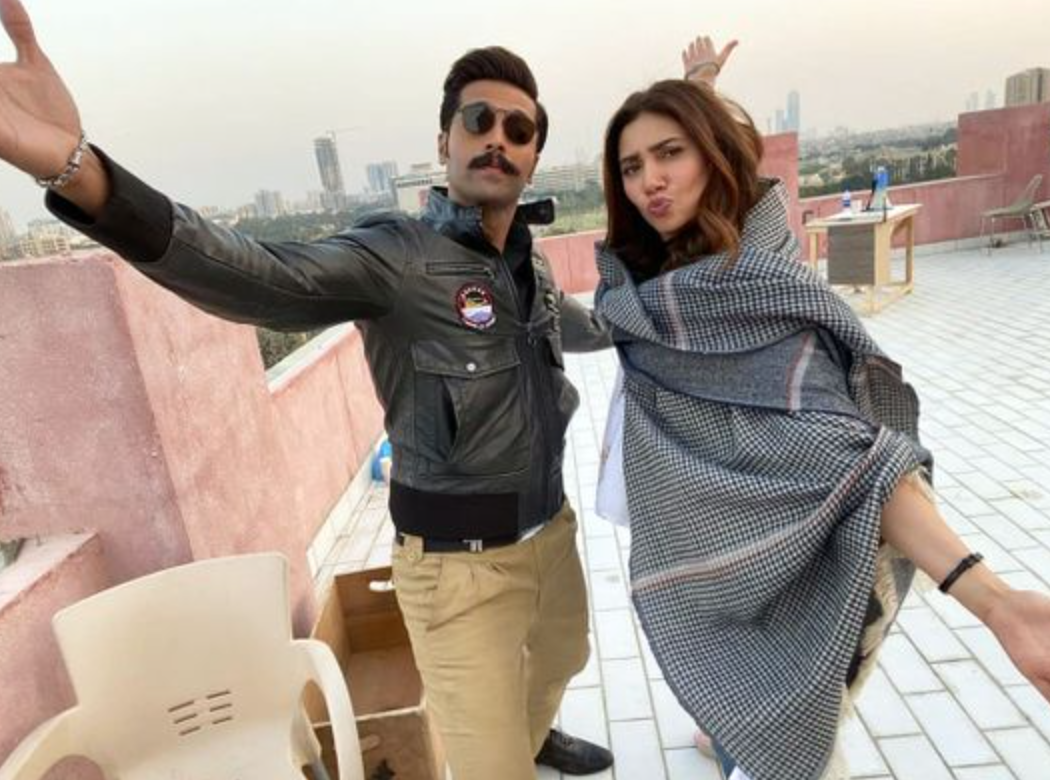 Director Nabeel Qureshi’s crime comedy revolves around Fahad Mustafa channeling his inner “Chulbul Pandey” as a no-nonsense cop. On the other hand, Mahira Khan’s character is more than just a “damsel in distress”.