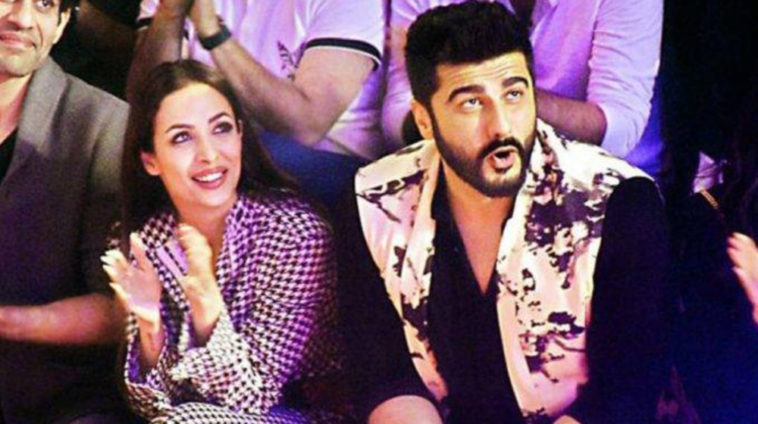 Malaika Arora reacted to rumours surrounding her and Arjun Kapoor’s wedding and it was enlightening. Her reaction was far less funny than former ex-husband Arbaaz Khan’s reaction to the rumors (he was just awkward why he’s being asked this to begin with).

Bollywood item girl Malaika Arora Khan broke her silence on her wedding rumors with Arjun Kapoor. In an interview with Bombay Times.

Will They or Won’t They?

Malaika says that she and Arjun have been in love for a while now. When asked about the wedding and if she would have Hindu rituals or Christian nuptials, the actress smashed the rumors.

“There is no truth to these silly speculations.”

Previously the two had not officially denied or accepted that they are dating. They shared plenty of social media PDA and were photographed going out publicly.

Recently Malaika and Arjun went on a vacation in Maldives together. The plan was intended to be a lay-off with Malaika’s girl squad but Arjun Kapoor showed up.

Word was that the couple would get hitched sometime between April 18-22. But now, Malaika herself has put an end to those rumors.

When Bollywood actor and producer Arbaaz Khan was asked a similar question regarding Malaika’s rumored wedding to Arjun Kapoor, his reaction was hilarious.

Yes, Arbaaz Khan has moved on after his divorce with Malaika and he’s with his Italian girlfriend Giorgina Andriani.

Arbaaz Khan started by pointing it out to the journalist that he’s just as awkward as he was (he was probably thinking why am I even being asked this?).

Here’s what he actually said:

“You thought so hard before asking me this question. Allow me some time to think too before answering. If I answer the question tomorrow, will that do?”

He then said he’ll think on it and answer tomorrow as he’s off to his lunch break.

Malaika Arora and Arjun Kapoor have both hinted about dating each other in Koffee with Karan season 6. Even their close friends from the Indian film industry have hinted that the two are very much in a committed relationship. 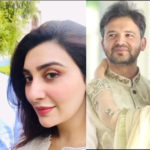 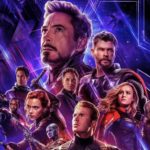