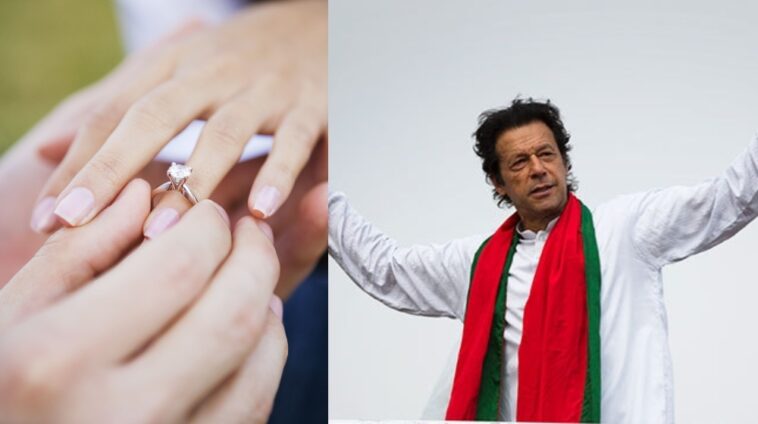 In an odd turn of events, political odds led to a man rejecting a marriage proposal for his daughter. A Faisalabad man shut down the potential suitor’s family for voicing pro-Imran Khan sentiments.

Elizabeth Warren Got Proposed To In The Weirdest Way [Video]

A newspaper clipping surfaced, stating that Hameed from the town of Mamu Kanjan town in Tandlianwala, Faisalabad rejected a marriage proposal for his daughter over politics. Ramzan and his wife hailing from Kamalia had made their way to Mamu Kanjan seeking their Hameed’s daughter’s hand in marriage.

According to the clipping, when the potential suitor’s family praised the ruling Pakistan Tehreek-e-Insaf (PTI) and Prime Minister Imran Khan, Hameed lost his temper.

He didn’t even give peace a chance.

In the midst of discussing an engagement, when politics came up Hameed shut down any room for political discourse and straight-up refused Ramzan’s family.

“He [Hameed] kicked the guests out of his house and refused to forge relations with them,” read the paper.

It is unclear exactly why Hameed is a staunch opponent of the ruling PTI and premier. It is unclear if he part of the loyal voter base for some other party or he converted loyalty recently.

Indian Couple Just Ended Their Marriage Over Food at the Wedding

The world has seen marriages fall apart over testing debates such as ‘chicken vs mutton biryani’. It’s no surprise actual voter loyalty would affect a relationship. 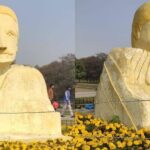 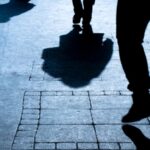