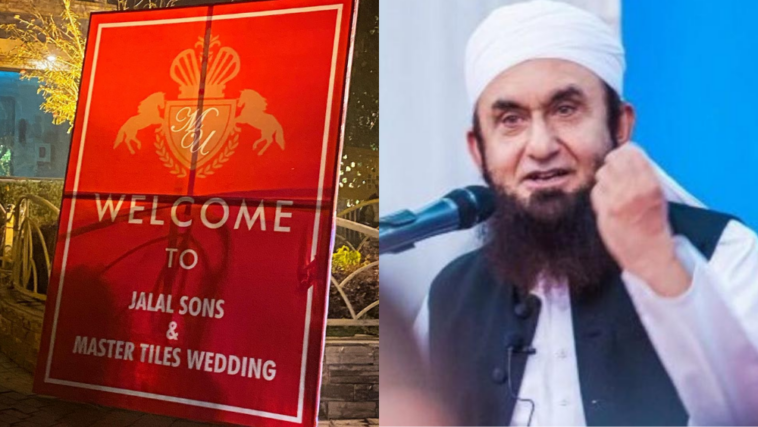 Following the Jalal Sons and Master Tiles wedding controversy, the Federal Bureau of Revenue issued a notice to both parties and revealed the details of their expenditures. Also in attendance among other prominent guests and celebrities, was religious preacher Maulana Tariq Jameel who reportedly conducted the Nikkah ceremony.

According to the FBR, he was paid Rs. 1 million (10 lakhs) for his services. However, the religious scholar has denied taking any money for the event. 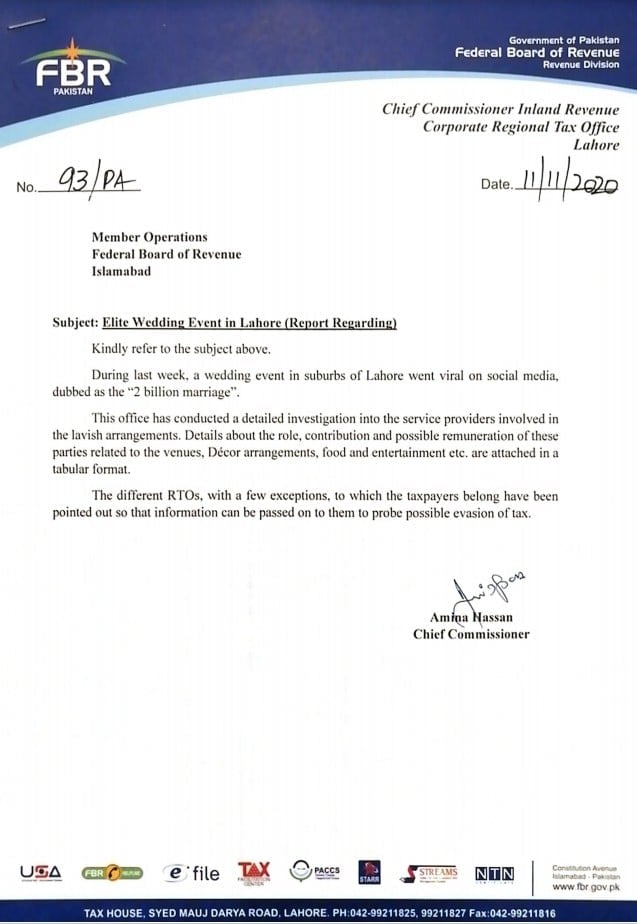 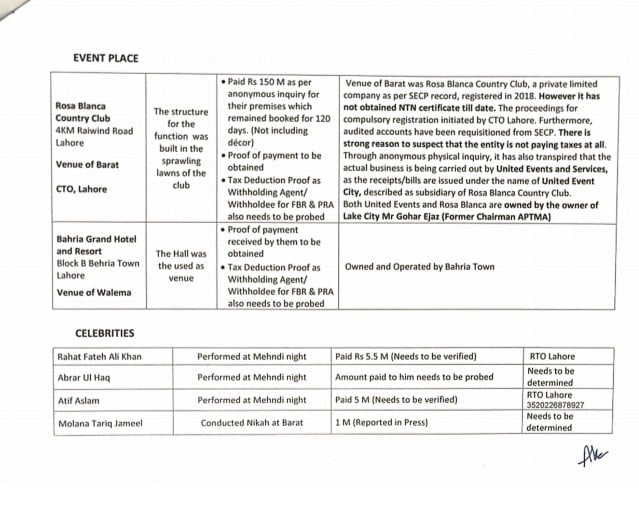 The aforementioned FBR document is doing the rounds on social media. The document claims that he took Rs 10 lakh for Nikkah recitation, but contrary to that, Maulana Tariq Jameel has denied taking any money.

In the last few days, netizens were calling him out for being a ‘hypocrite’ and preaching simplicity and modesty. Taking to his social media, he addressed the accusations and said that he could not take any money for the Nikkah recitation of his old friend’s daughter.

“This is for those who defamed me for taking money,” he said.

“In this long journey of preaching the religion, with the help of Allah, I have conducted the Nikkah of thousands of girls and boys for the sake of Allah. My friendship with Sheikh Mahmood Sahib goes back a long way. How can I take money for conducting his daughter’s Nikkah at his invitation?” 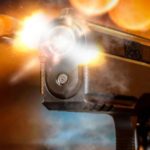 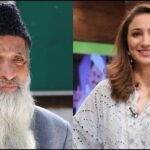