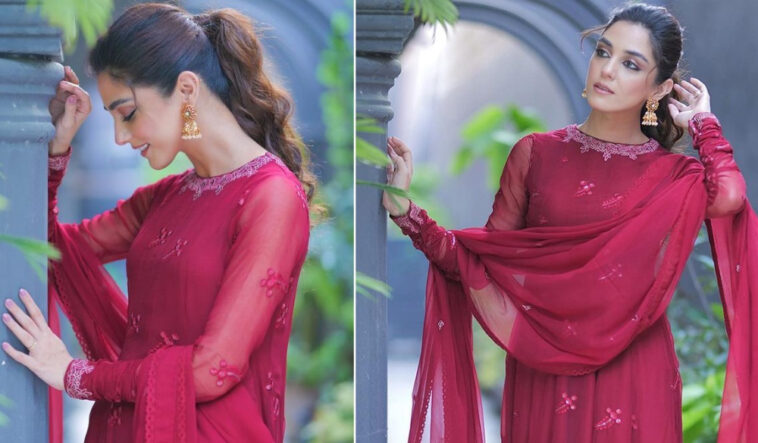 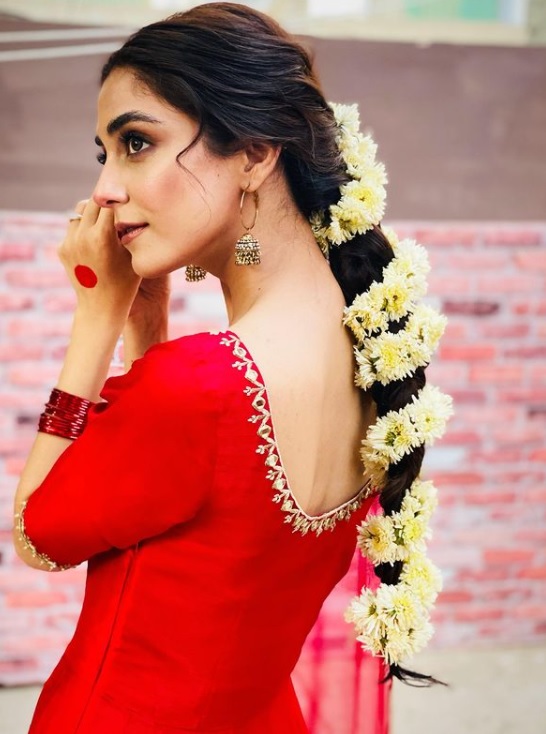 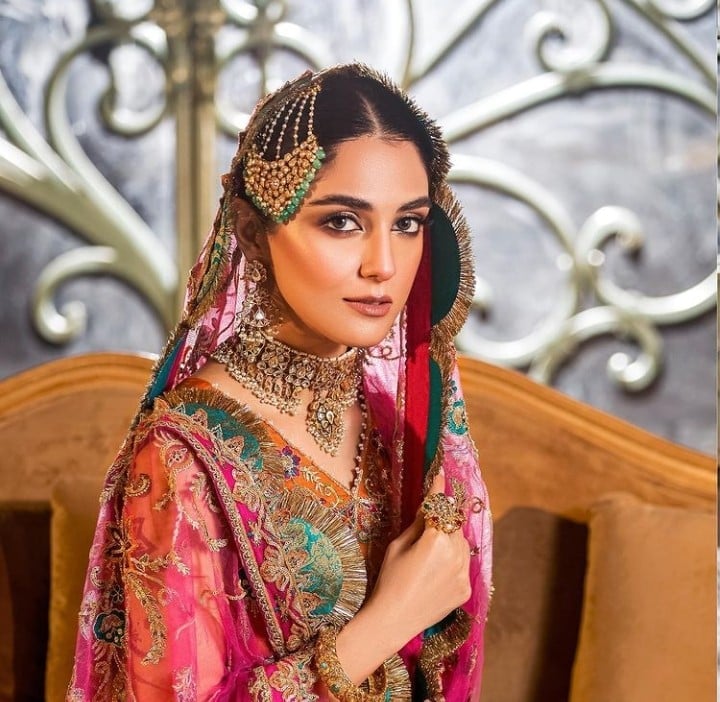 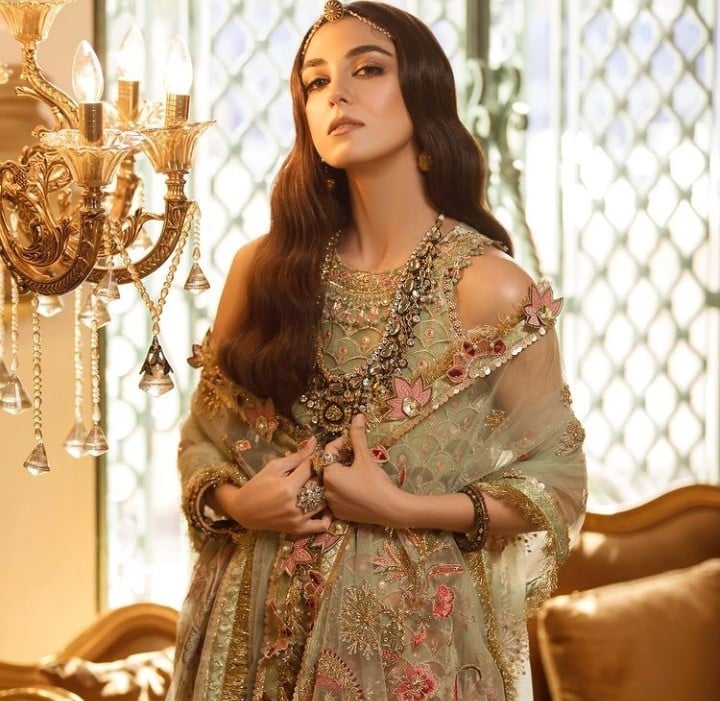 Maya has a huge fan following on social media as she often shares beautiful clicks on her Instagram. The 31-year-old is a popular model for various designers and fashion brands, including Faiza Saqlain.

The Teefa In Trouble rocked a gorgeous red dress by the famous designer. Check it out! 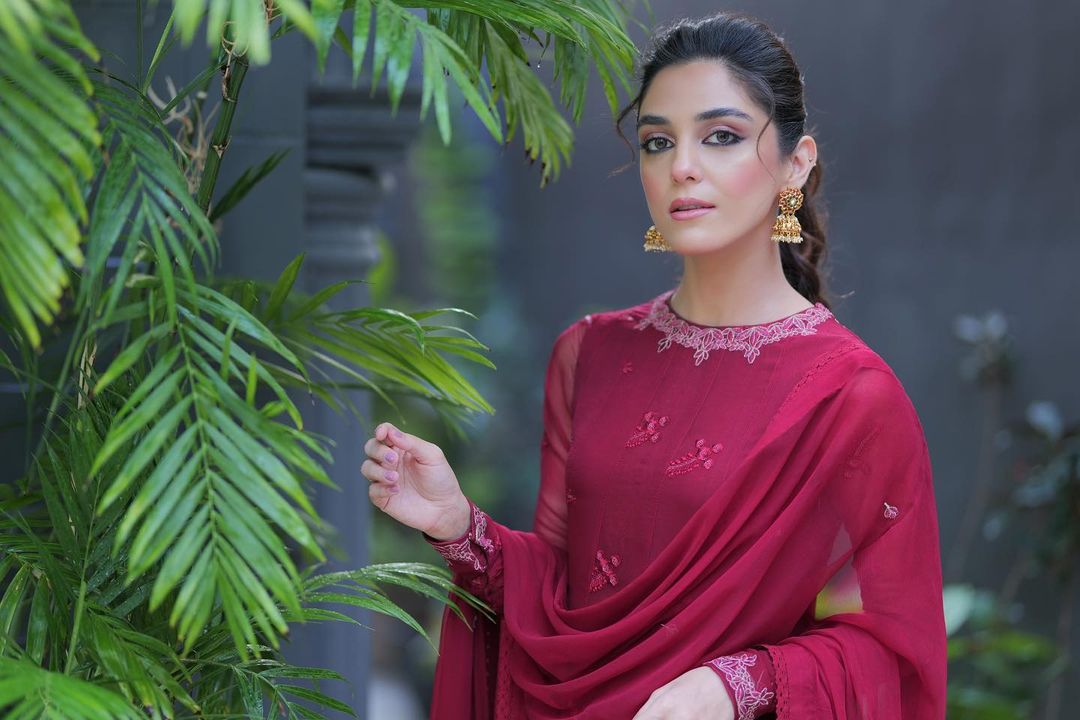 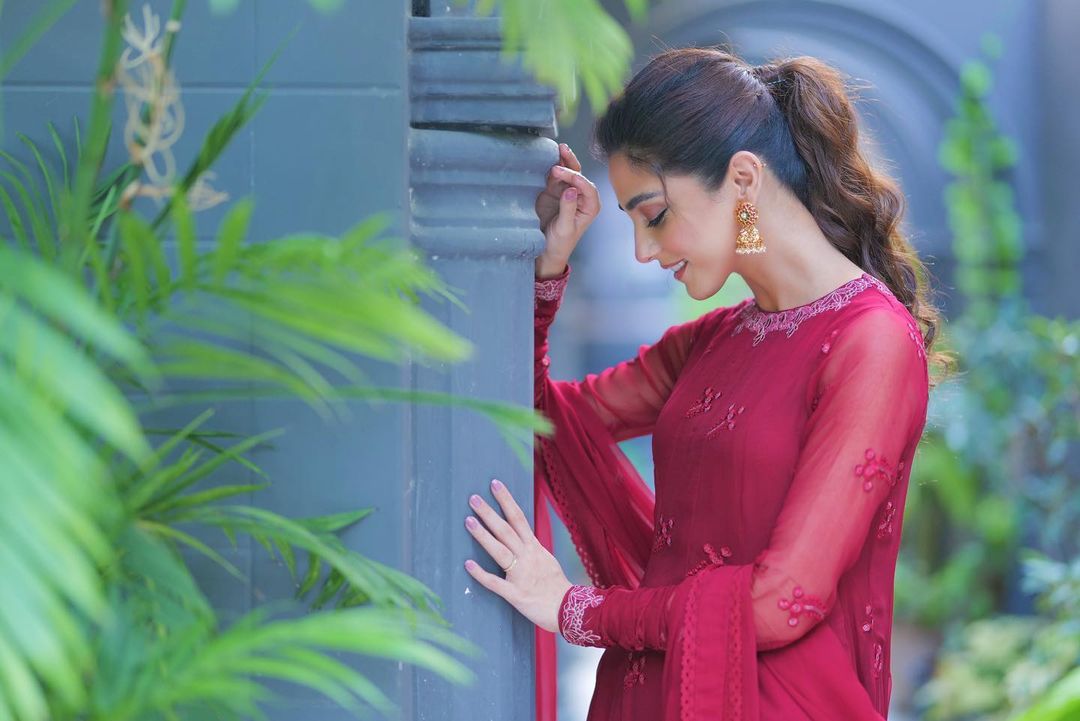 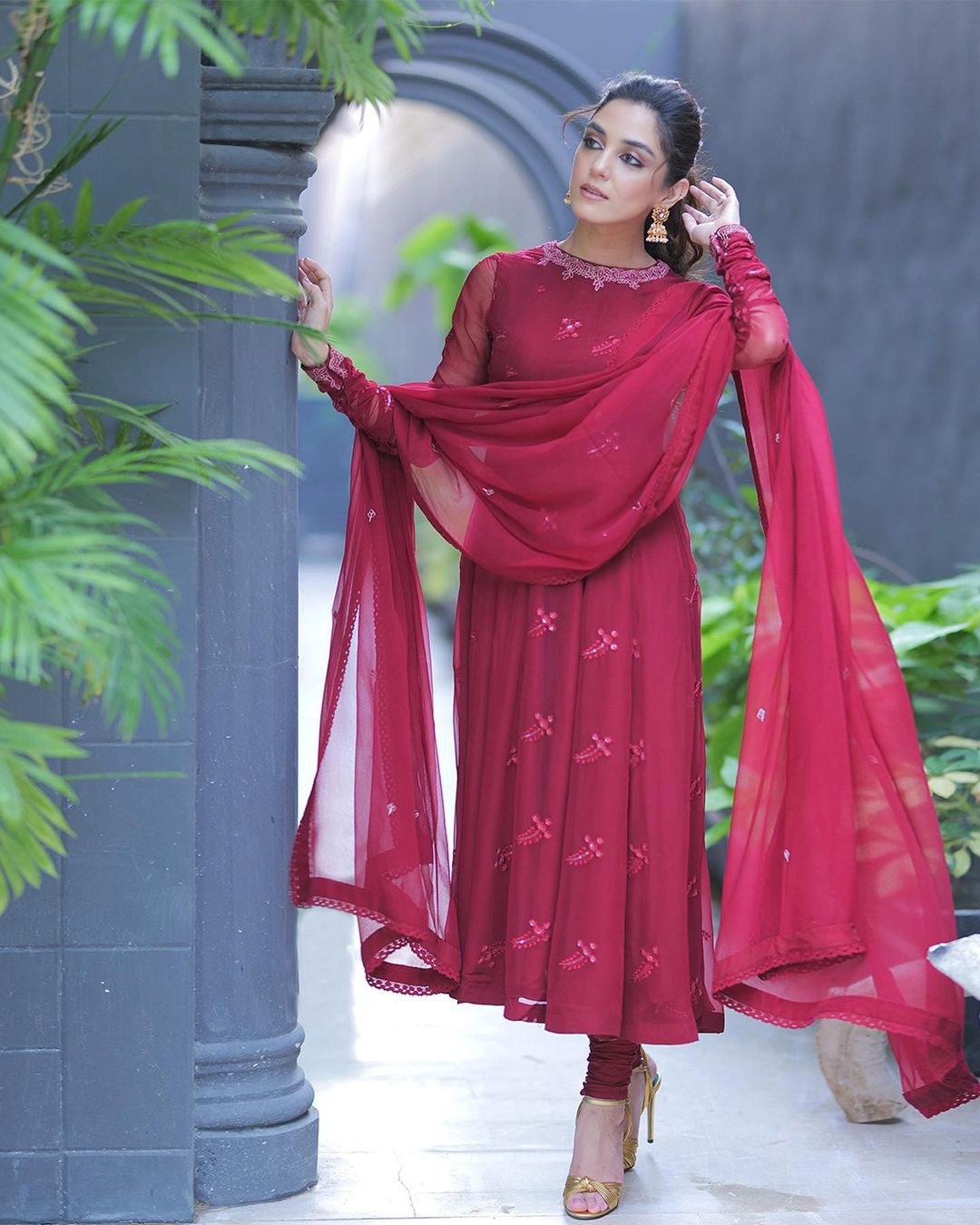 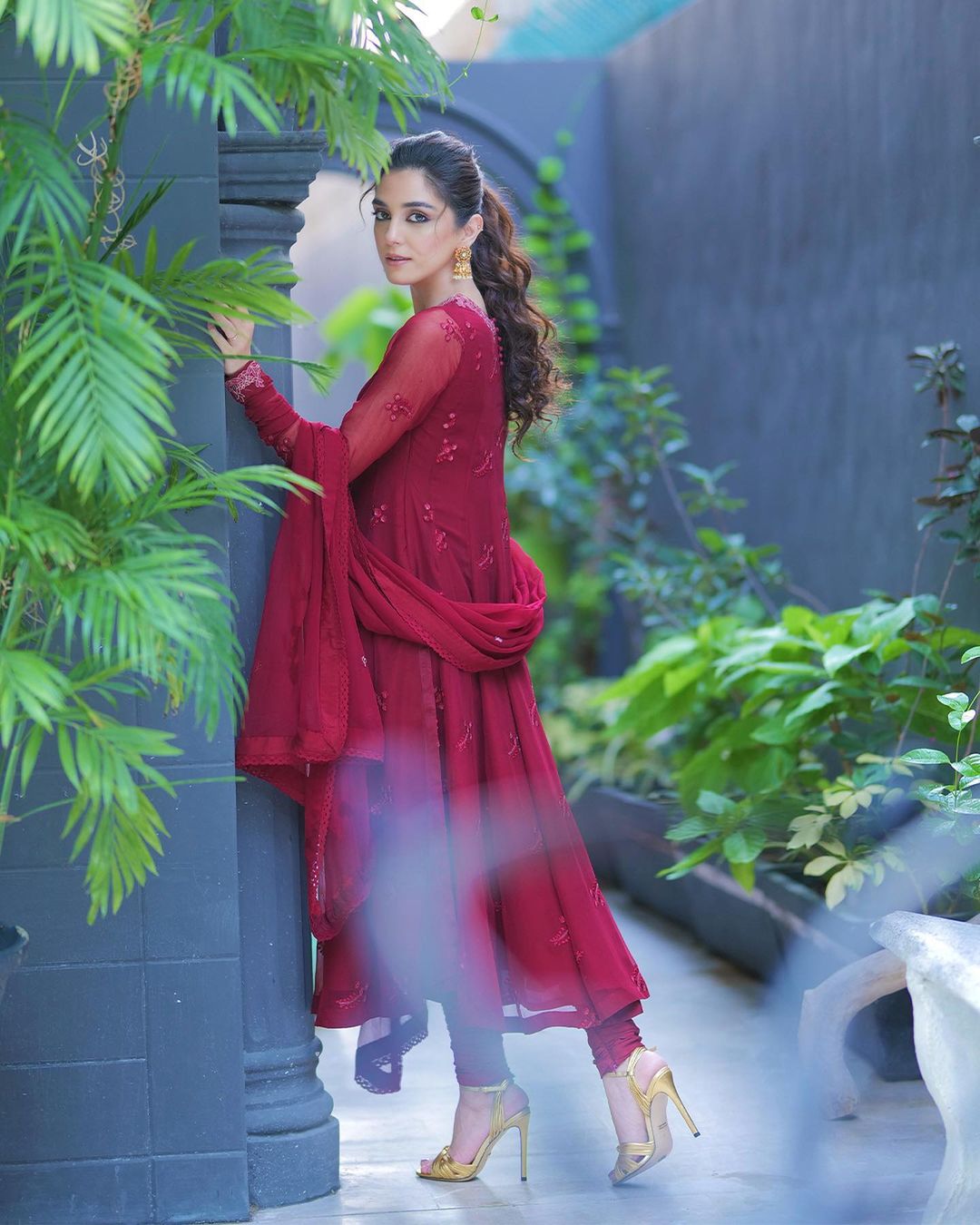 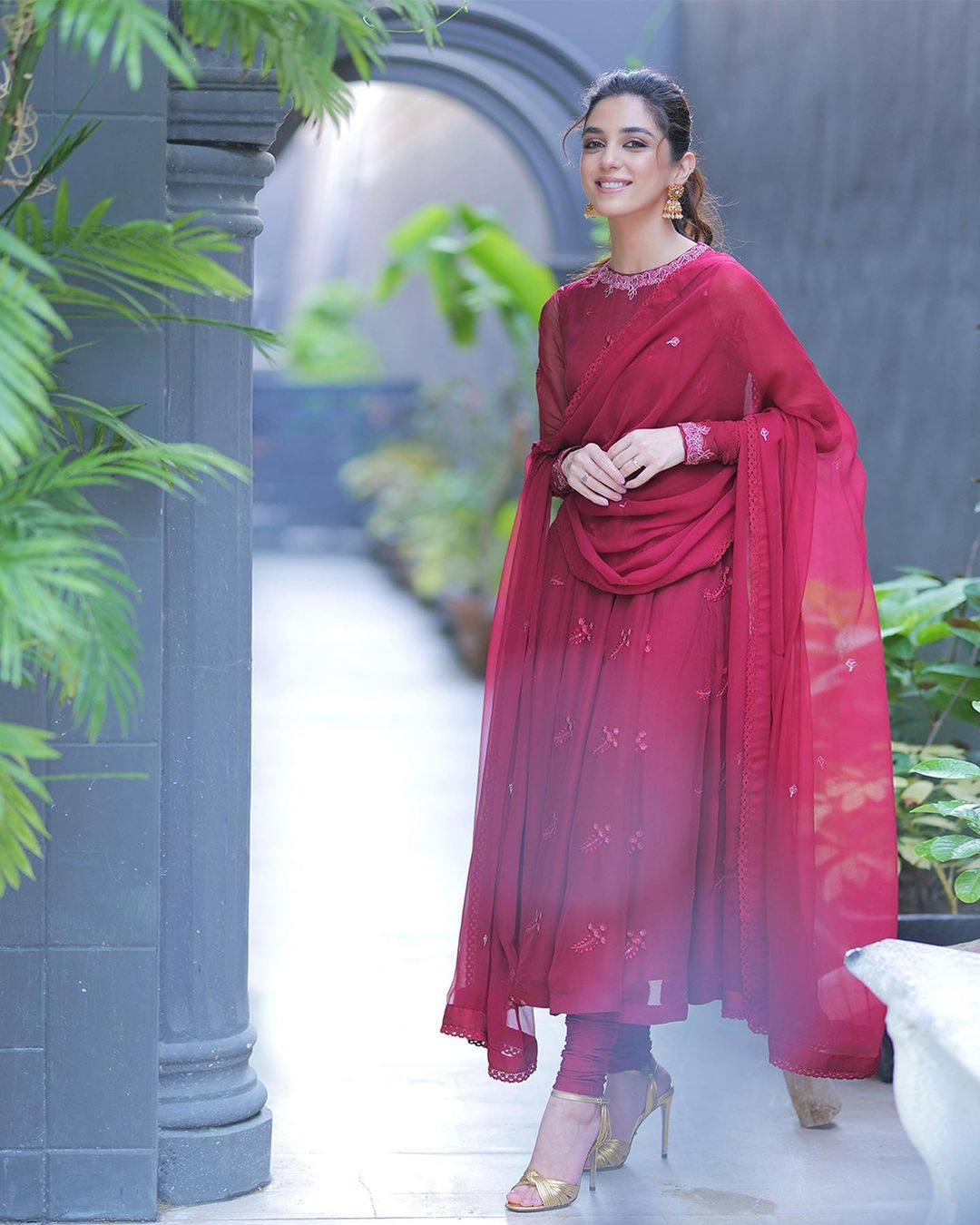 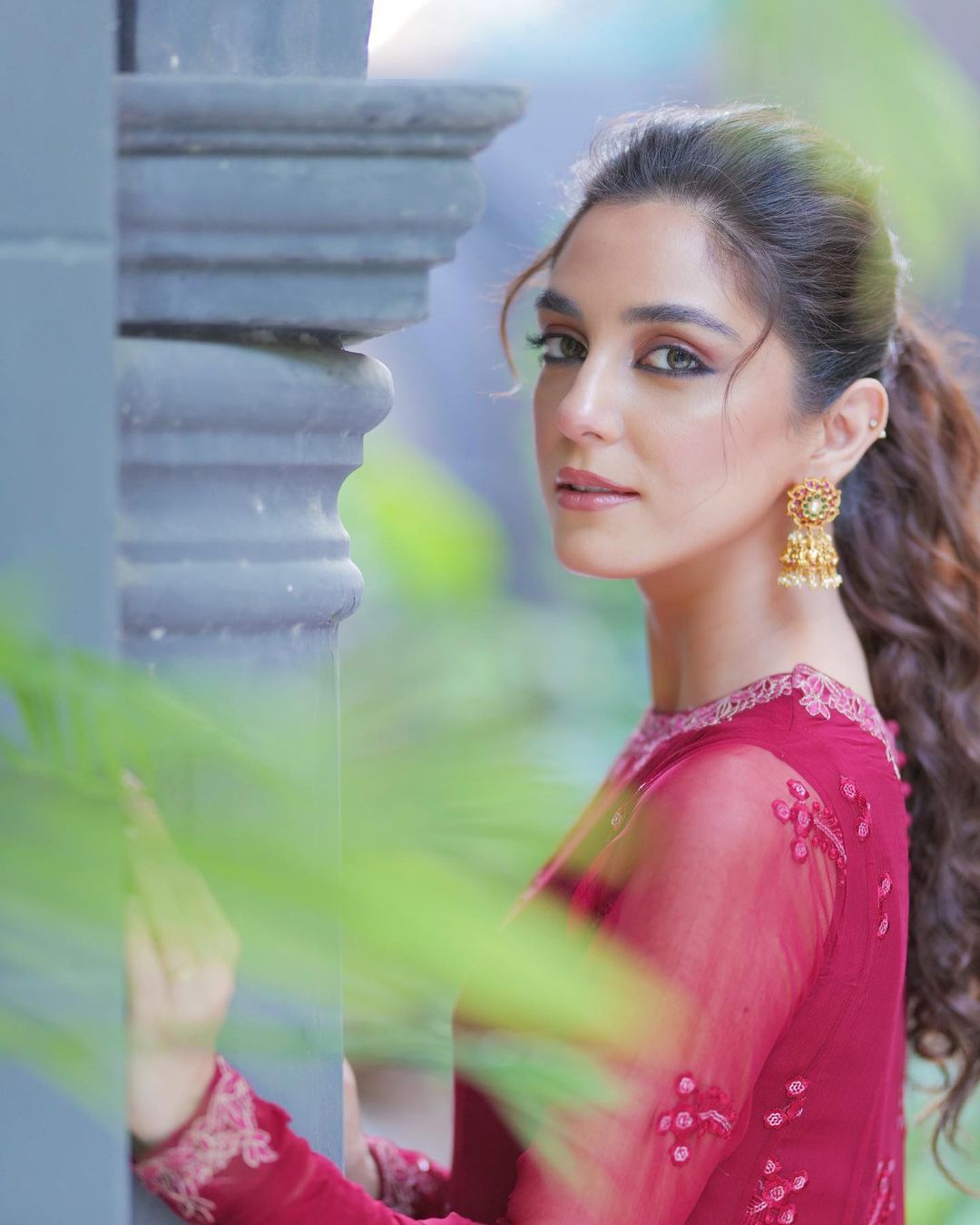 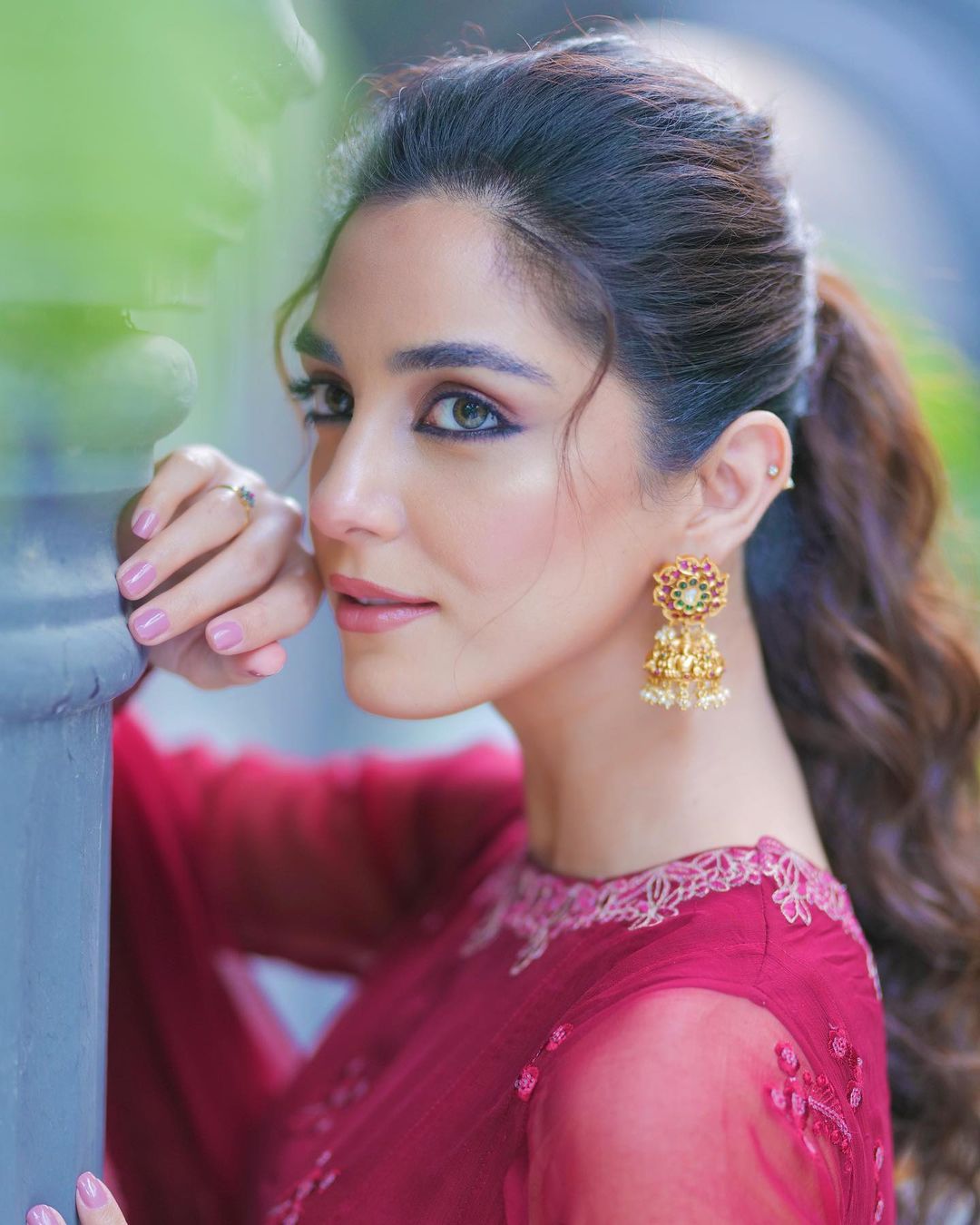 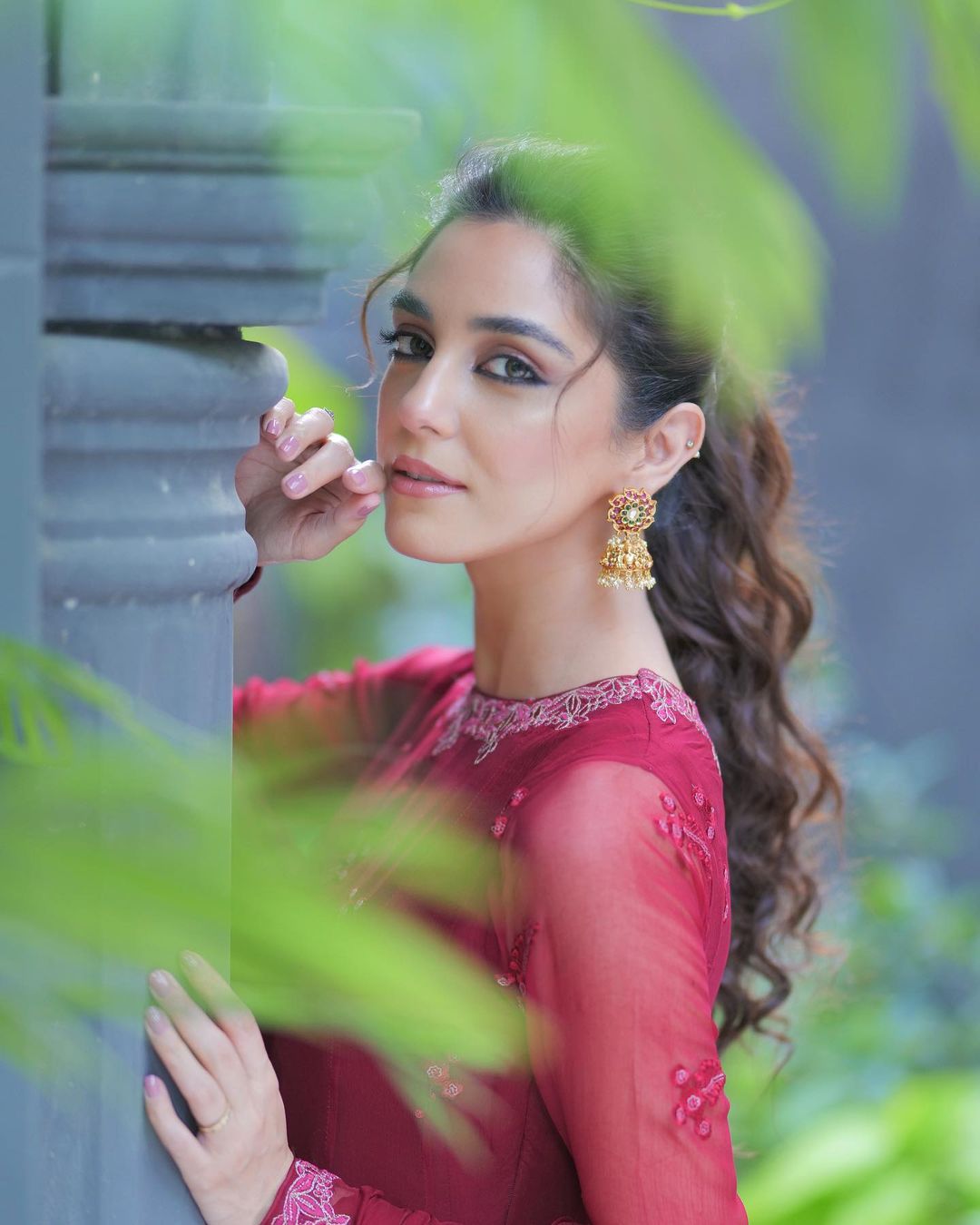 Maya even wore this beautiful dress on her recent appearance on Jeeto Pakistan alongside Humayun Saeed. 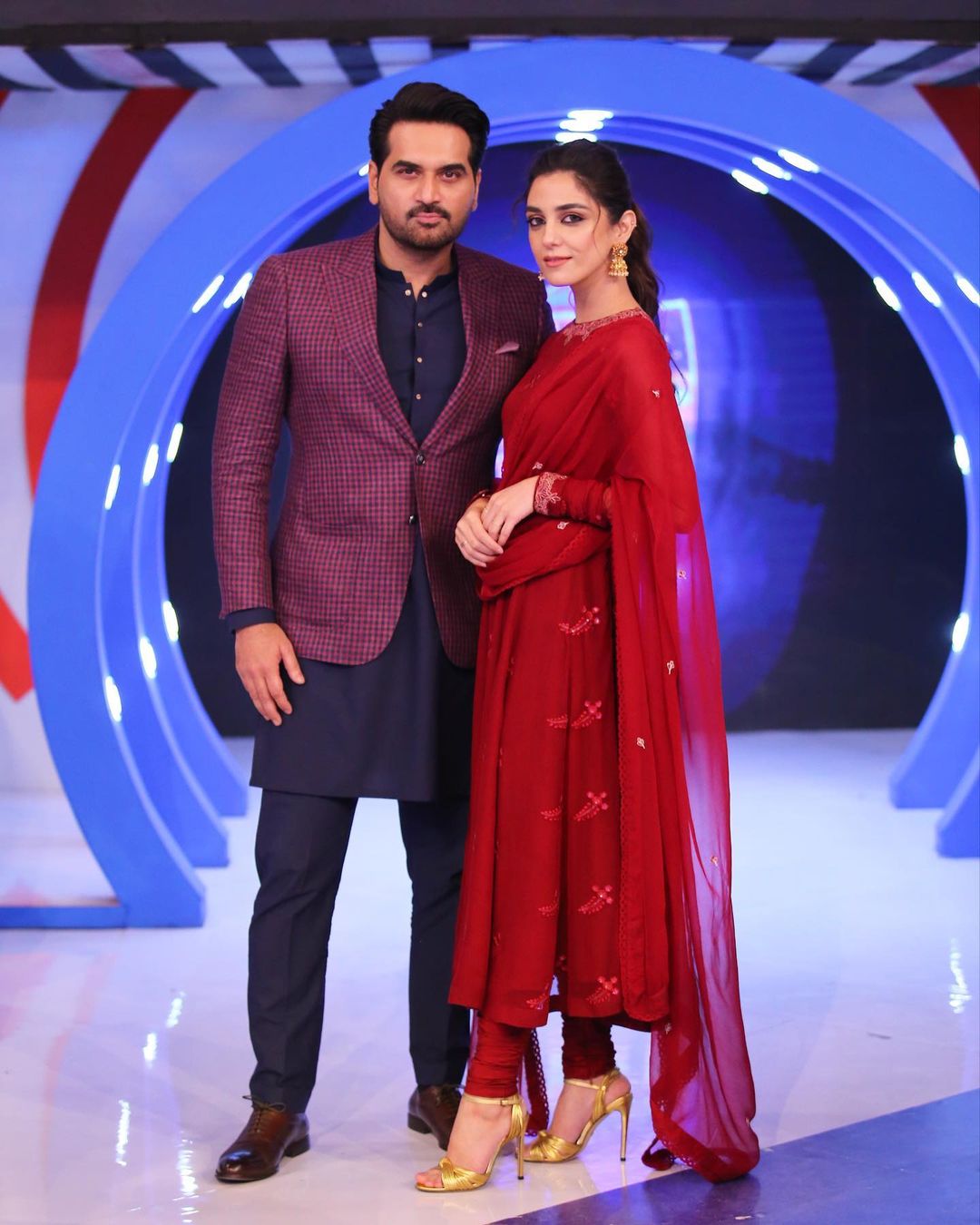 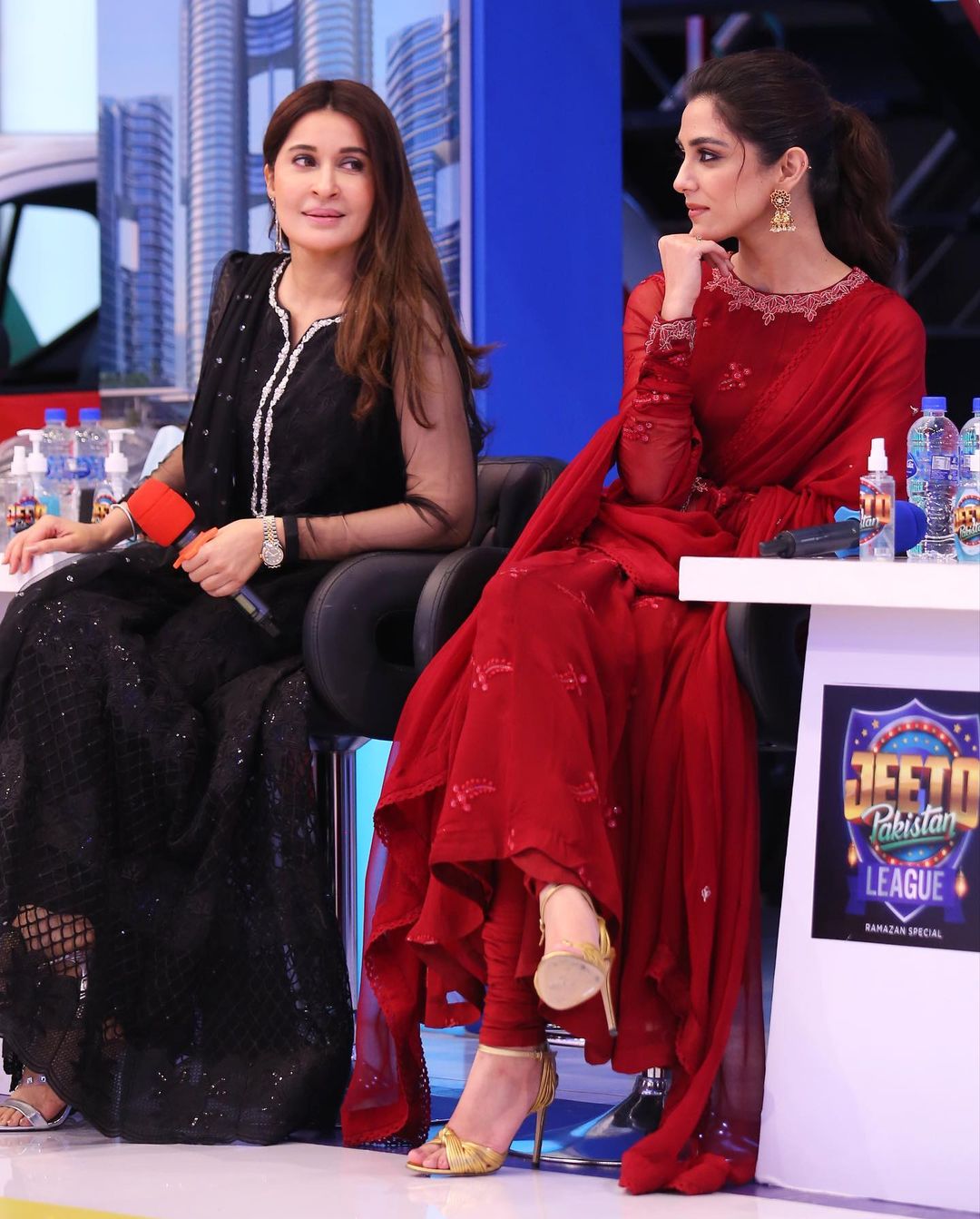 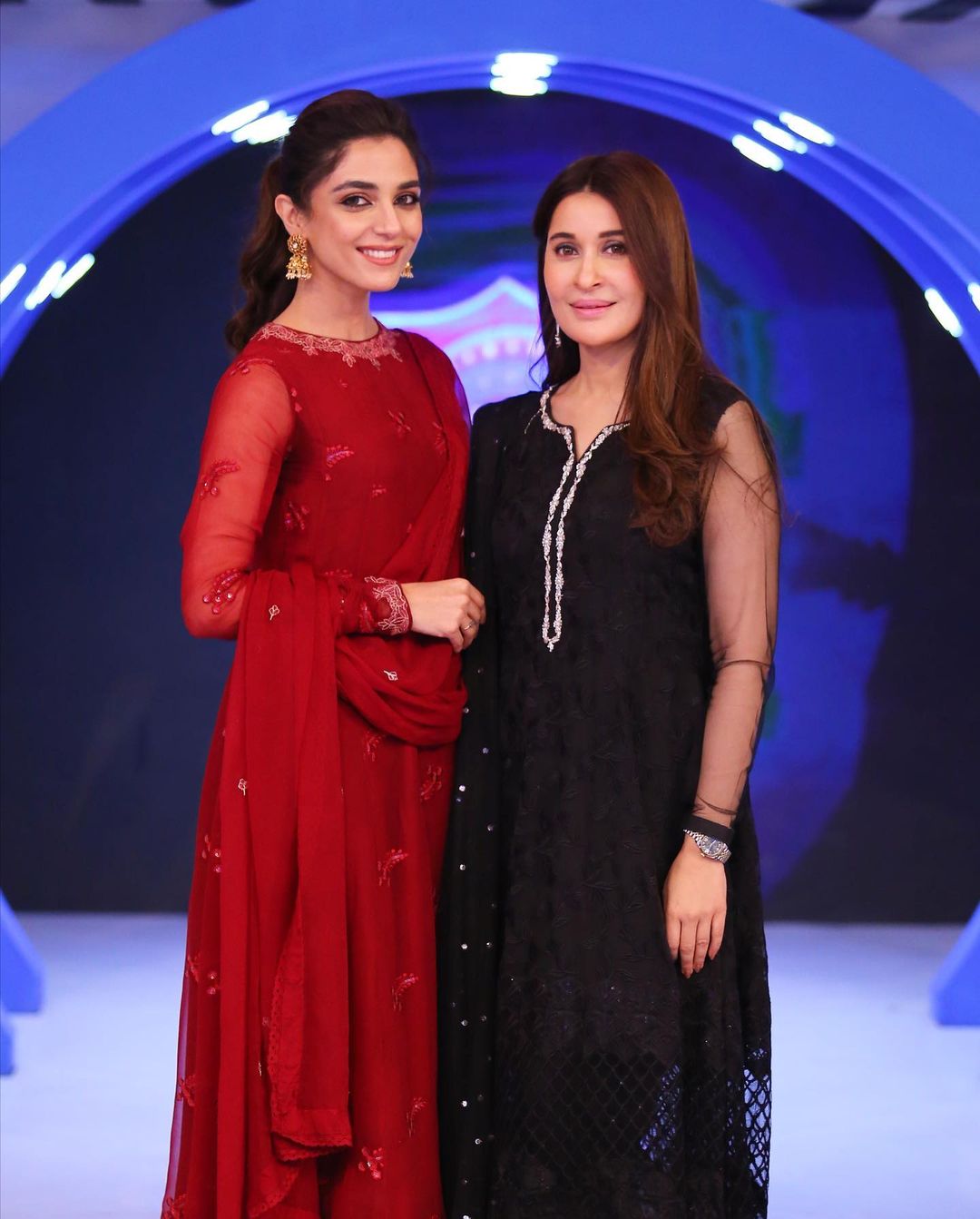 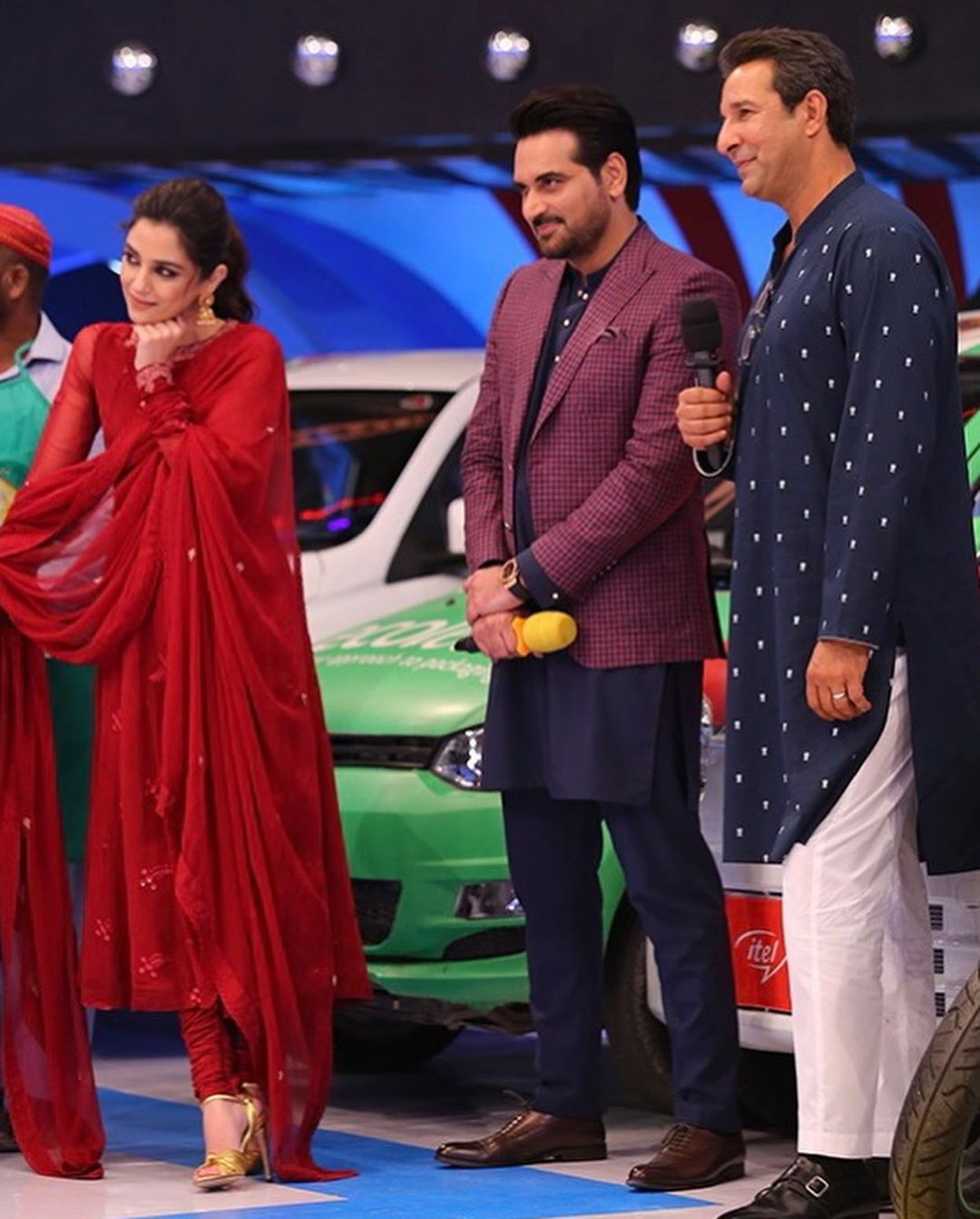 Be sure to catch Maya Ali in the latest episode of the drama serial Pehli Si Muhabbat. Share your thoughts in the comment section below. 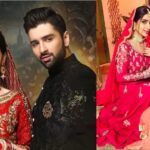 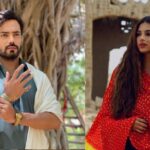