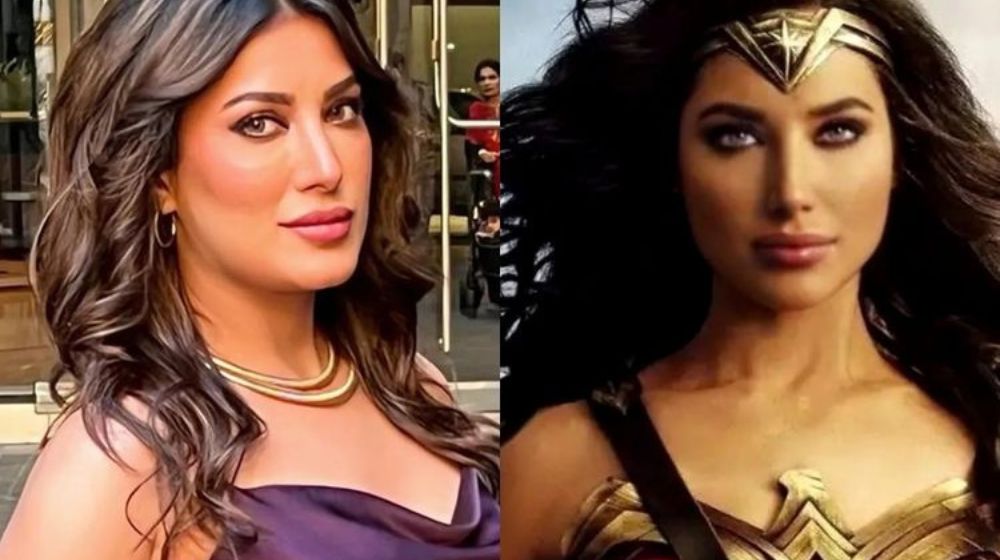 Mehwish Hayat has been on cloud nine ever since her movie released ‘London Nahi Jaunga‘. Busy in promotions and creating hype the diva was spotted at the grand screening of the movie. While talking to the media the Punjab Nahi Jaungi actress stated that she would be happy to be cast in the role of Wonder Woman and hoped that her desire would come true someday. As it might come to the notice of the makers (DC Comics). 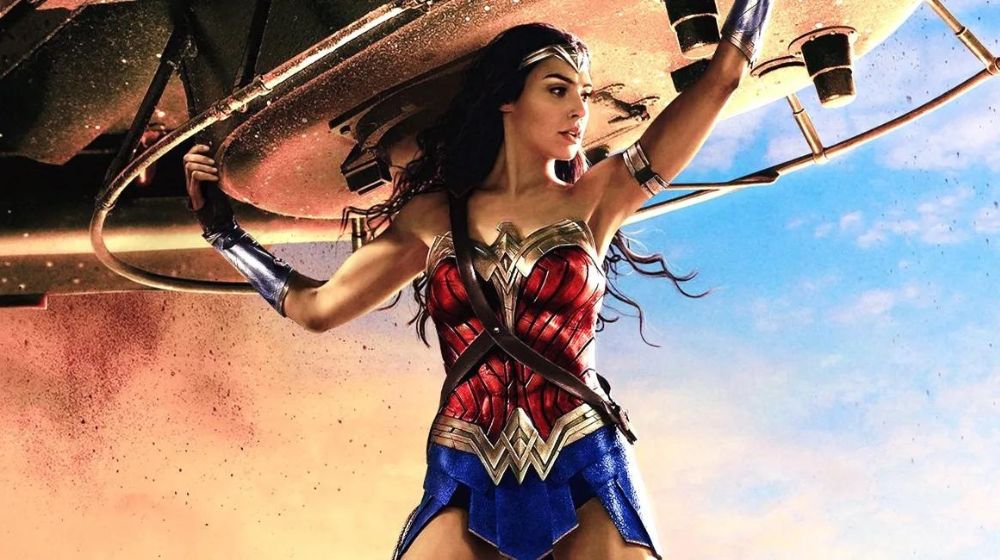 We don’t know about the makers but Hayat’s fan for sure listened to her desire and granted her wish. Oh well partially!

The fan turned Mehwish’s picture into a perfect Wonder Woman avatar that caught Hayat’s attention. She shared that picture on her gram story and wrote 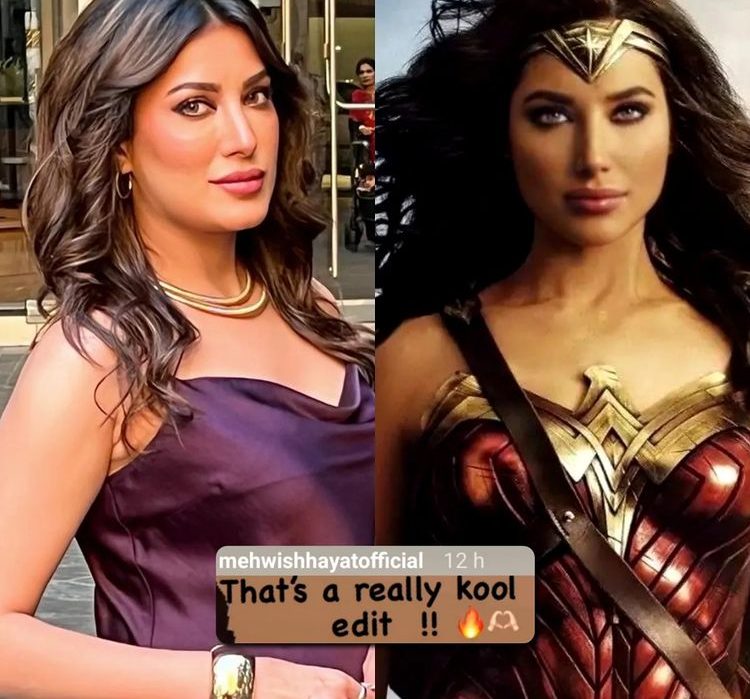 We have to admit that this picture literally took the cake! The edit is so amazing it looks almost real!

Earlier, while talking to the media the actress revealed her experience about working in Ms.Marvel.

“It has been an amazing experience and I am so happy the way people from around the world are showing love for Ayesha. I gave my all to Ayesha and I think the way her story resonated with people it just fills my heart with warmth. It makes me feel so amazing to know that it resonated with so many people.”

But while expressing her desire to work as a Wonder Woman, Hayat made a major mistake that the keyboard warriors could not let go of. She denoted Wonder Woman as a Marvel character instead of DC. Netizens could not help but grill Mehwish for wanting to act as a DC character but not knowing to which series she belongs.

Take a look at the reactions! 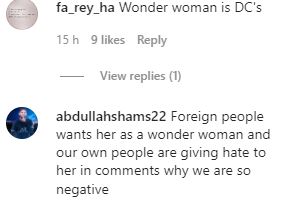 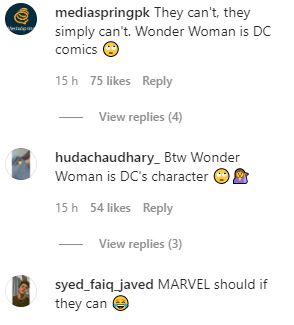 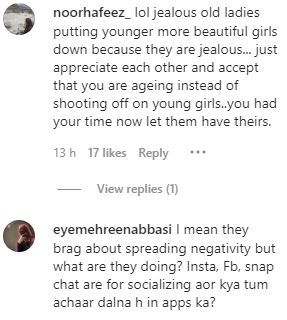 Mehwish Hayat has been praised for being cast in the Ms. Marvel miniseries and also to give her best. She played Ayesha the great grandmother of the protagonist Kamala Khan aka Ms. Marvel and Hayat truly did justice to the character.