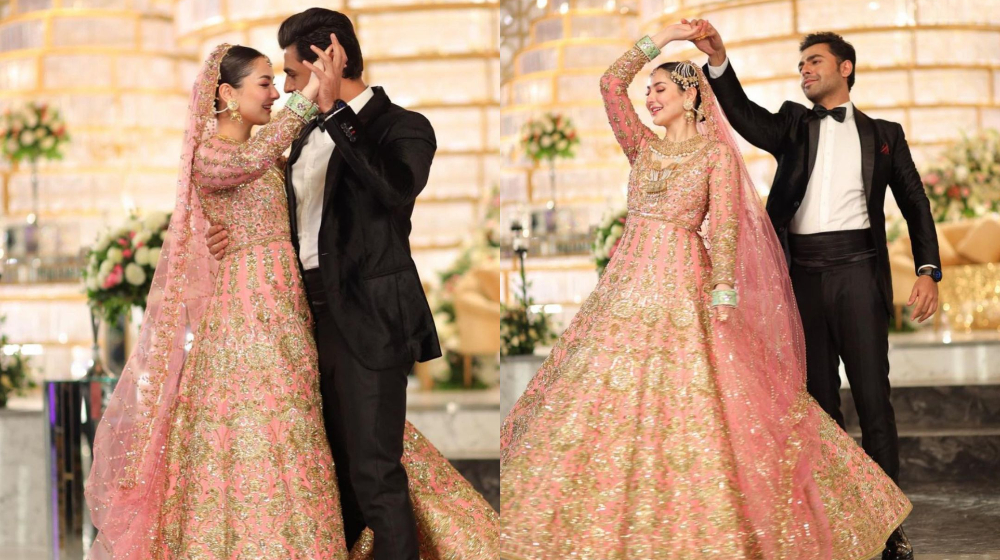 Drama serial Mere Humsafar is breaking all the records. The heartwarming love story of Hamza and Hala is taking over the internet as well as increasing the TRPs. Fans are gushing over the crackling chemistry of Farhan Saeed and Hania Aamir. The acting skills of the stars stole the hearts of the audiences. 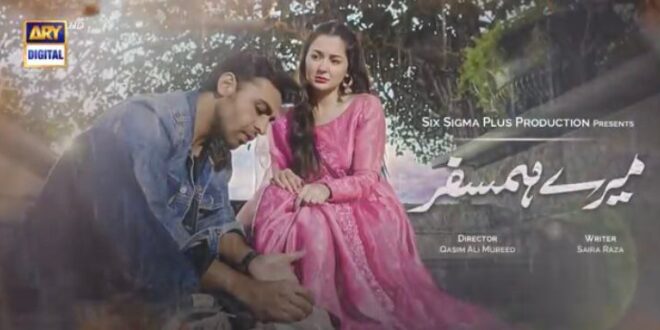 Mere Humsafar is a television series produced by Humayun Saeed and Shehzad Naseeb under the banner Six Sigma Plus, directed by Qasim Ali Mureed. It features Hania Amir and Farhan Saeed in lead roles along with Saba Hameed, Waseem Abbas, Samina Ahmed, Zoya Nasir, and Tara Mahmood in supporting roles. 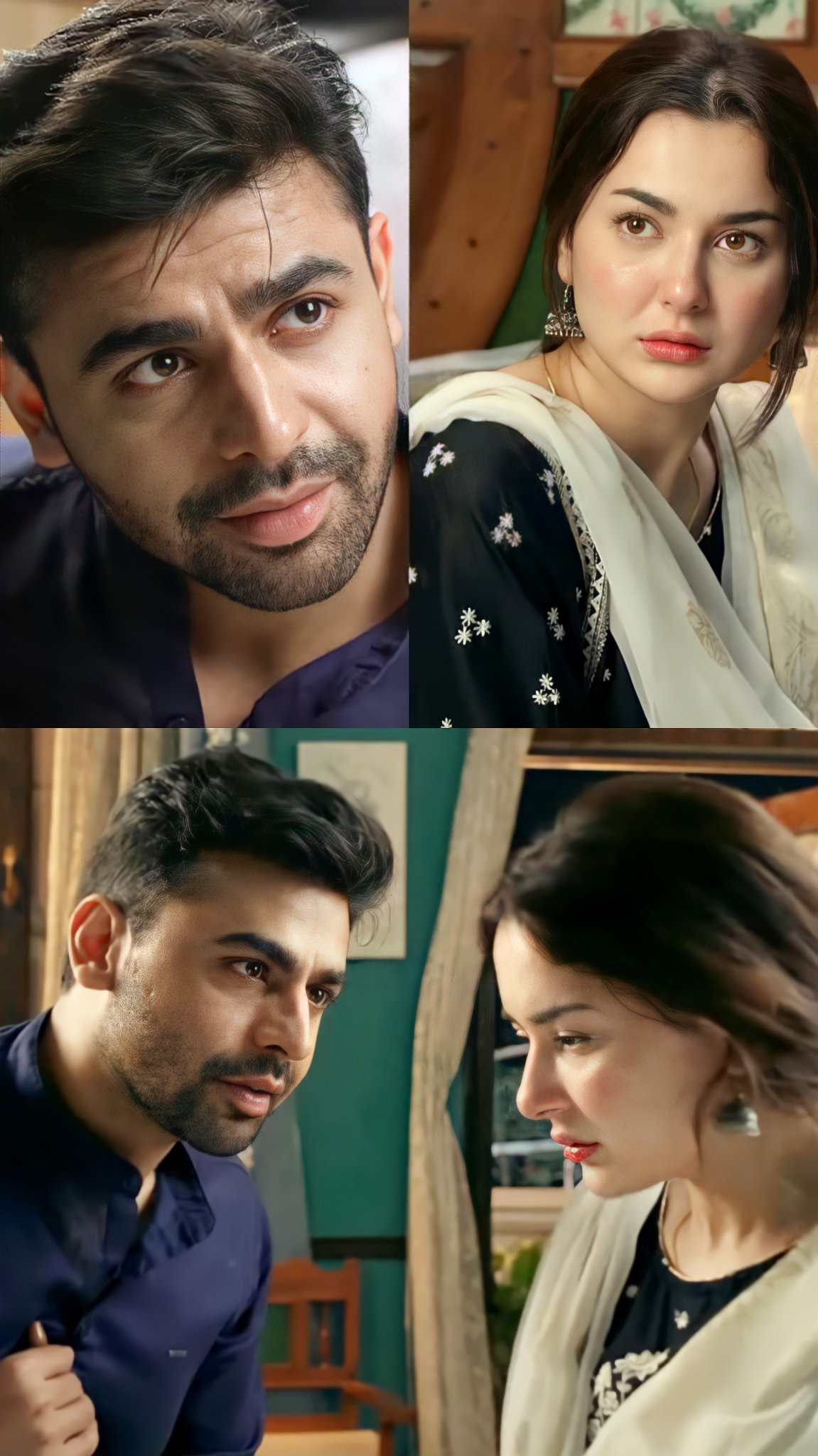 This drama story revolves around the timid girl Hala (Hania Amir) who was abandoned by her father at a very young age and then mistreated by her uncles. Later her cousin Hamza (Farhan Saeed) takes a stand and marries her. After the wedding, Hala had to face many difficulties. The drama story is full of emotions, romance, and entertainment. The drama also focuses on how the environment plays a major role in shaping personalities. 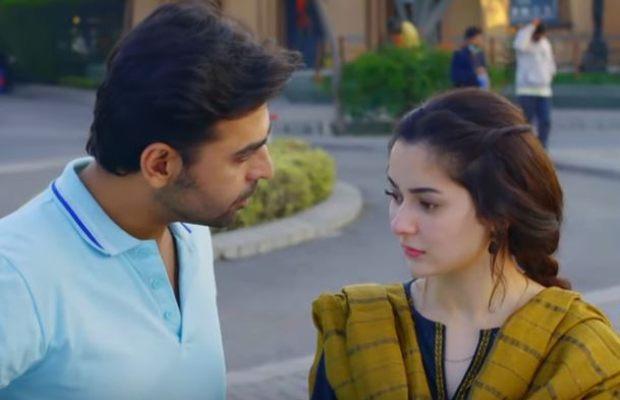 As the drama is progressing, the audience is loving Hamza’s character and his gentle behavior toward his wife Hala. Their chemistry has made us fall in love with them. Seeing so many toxic male characters in the recent dramas, Hamza’s soft personality has surely won our hearts. The drama is a huge success. 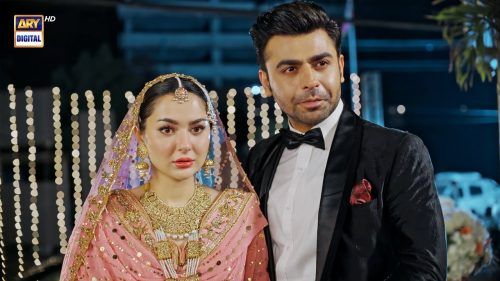 Here we have gathered some of the lovely clicks from the sets of the drama of this favorite on-screen couple. Take a look! 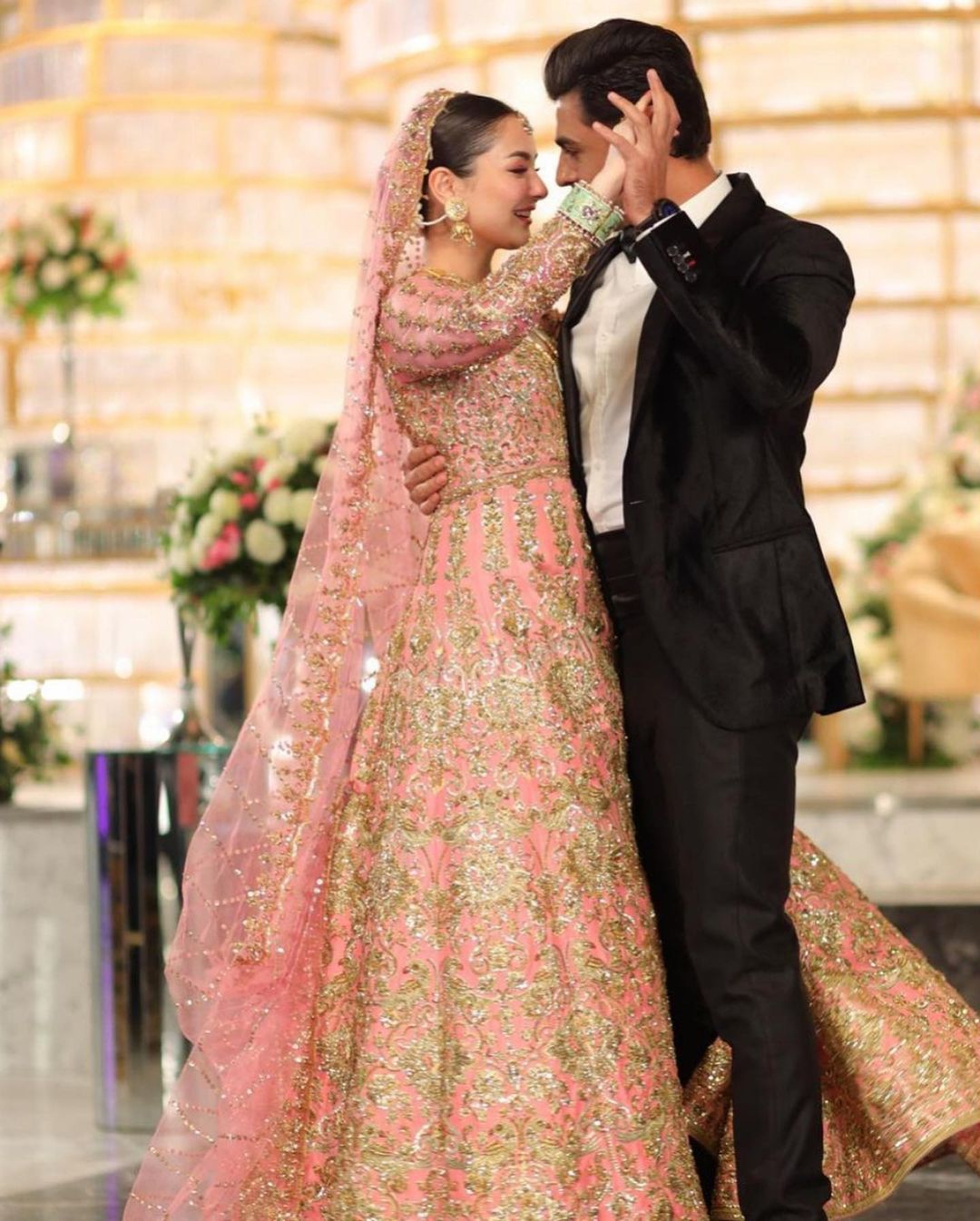 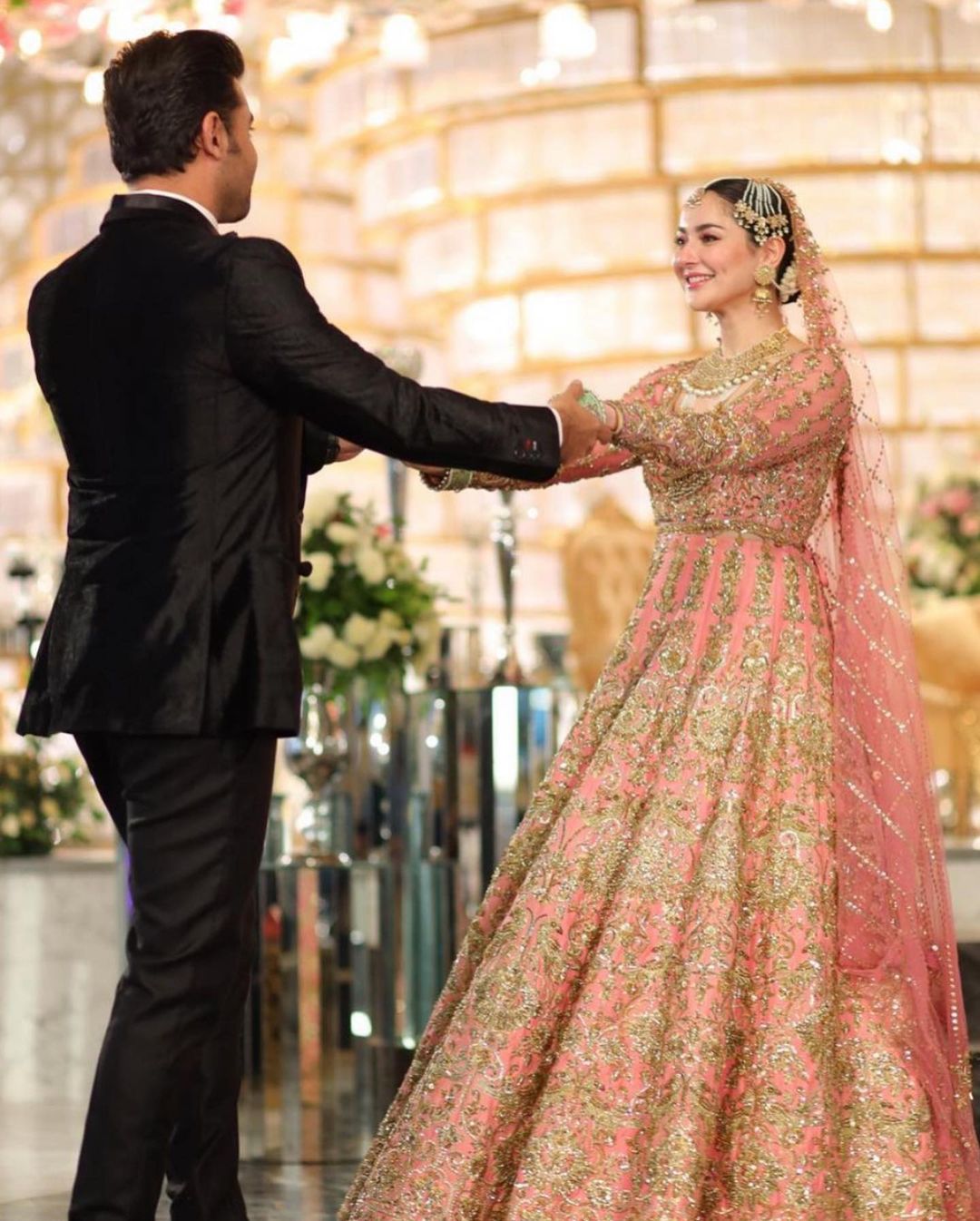 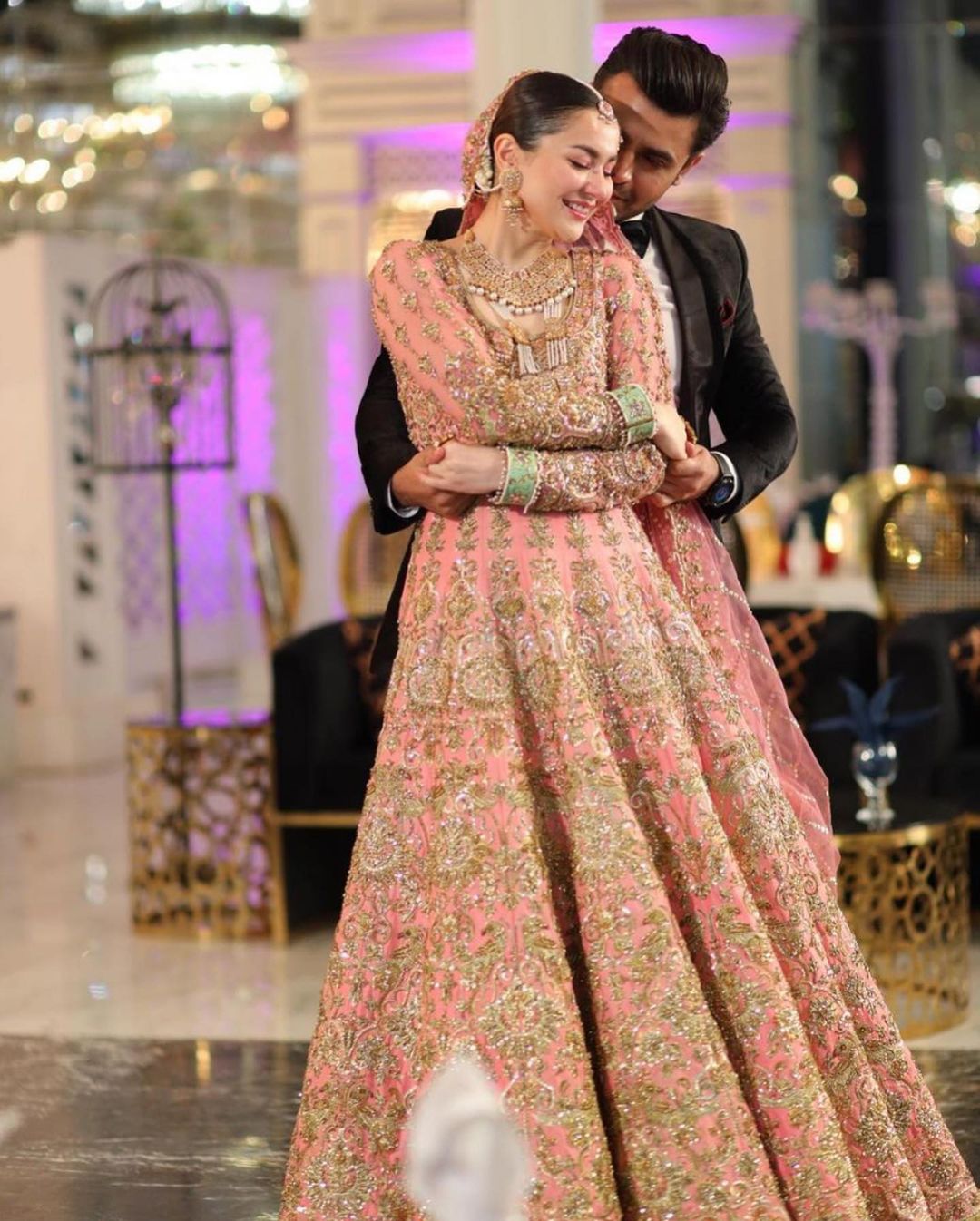 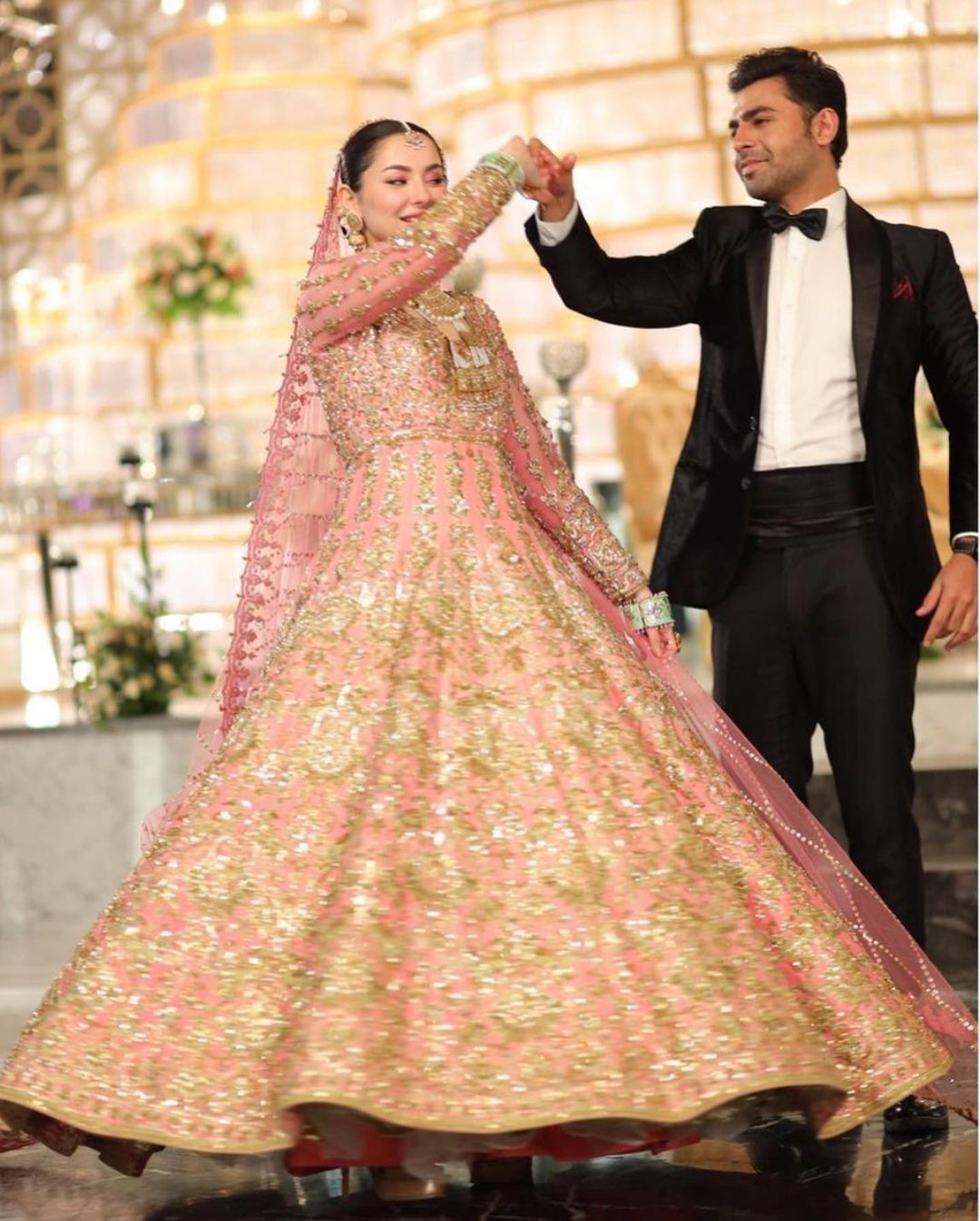 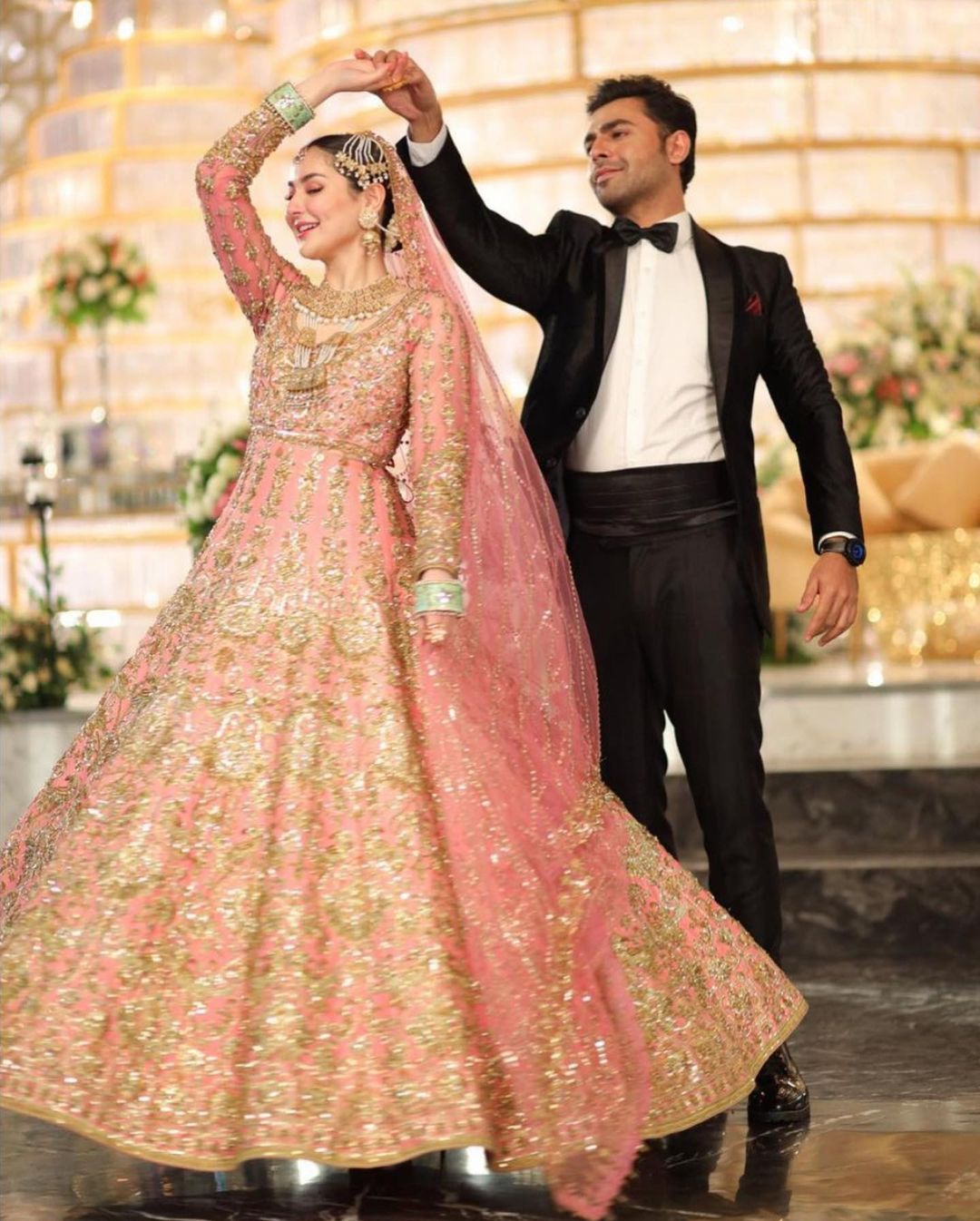 What do you think about these amazing clicks of Farhan and Hania? Share your thoughts below