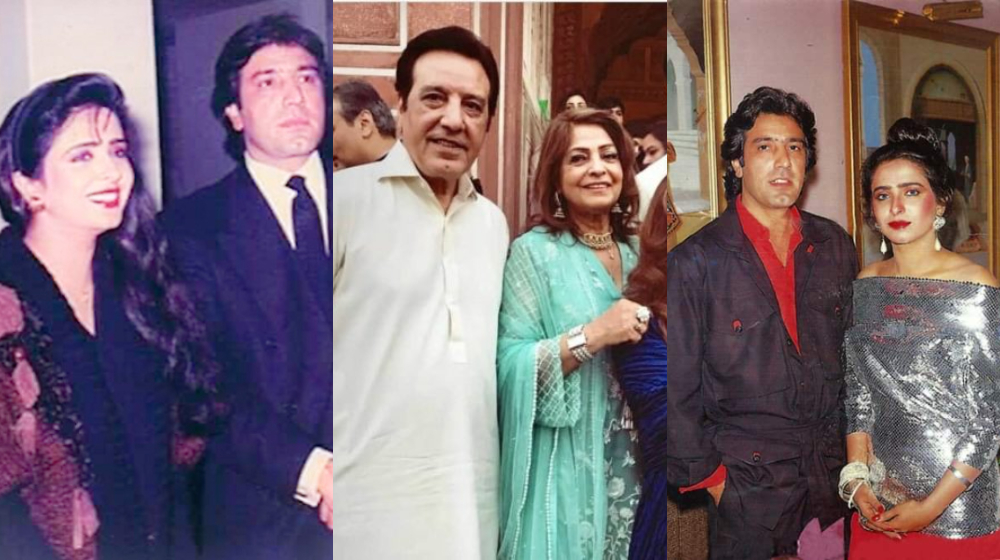 The legendary star Javed Sheikh recently appeared in an interview with Nauman Ijaz at his show G Sarkar. Along with a fun-filled chit chat he revealed that throughout his career he had extra-marital affairs.

Pakistani icon Javed Sheikh is one of the most successful and well-respected actors in the showbiz industry. The veteran actor has made a name for himself not just in Pakistan but across the border as well as working in various Bollywood films. 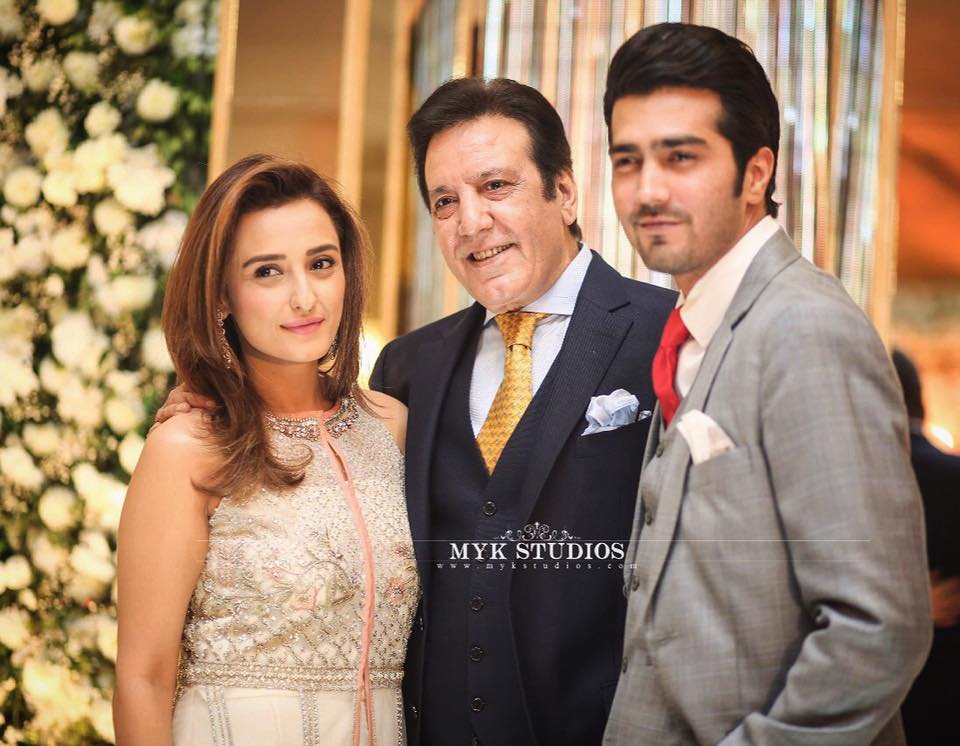 Sheikh’s first marriage was with Zinat Mangi, a television and film supporting actress of that era. After the divorce from Mangi, he re-married Salma Agha. The Om Shanti Om star is still officially single but has been linked to several Lollywood film actresses. 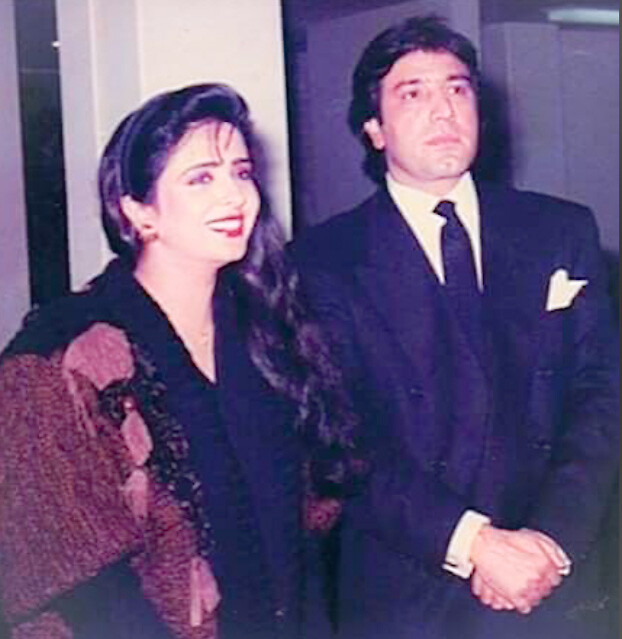 The Teefa in Trouble star is famous for the reputation of speaking frankly and candidly. He recently made a confession on a TV show about having extra-marital affairs. The veteran star said,

“Of course, there are a lot of actresses I adored in my career, I loved many actresses, it natural, people do have affairs but they don’t admit, I had two marriages, I am an open book, I got married twice, and one was with mother of Moomal and Shahzad and second was with Salma Agha. When I got divorced from Salma Agha, I was shattered but it was the actress Neeli who gave me the companionship and love, otherwise, I was so broken” 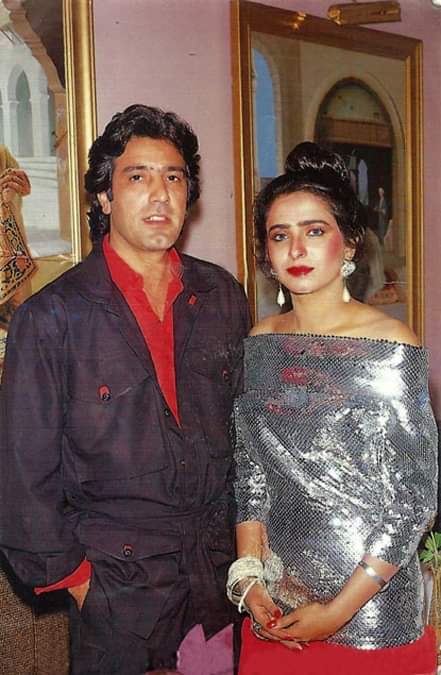 He further added that,

“I have never approached any girl myself”.

Take a look at the full video below.

As soon as the video went viral netizens start criticizing the Na Maloom Afraad star for bragging about this thing. They became furious with the audience of the show who clapped on his wrongdoings. Check out some of the comments by the keyboard warriors below, 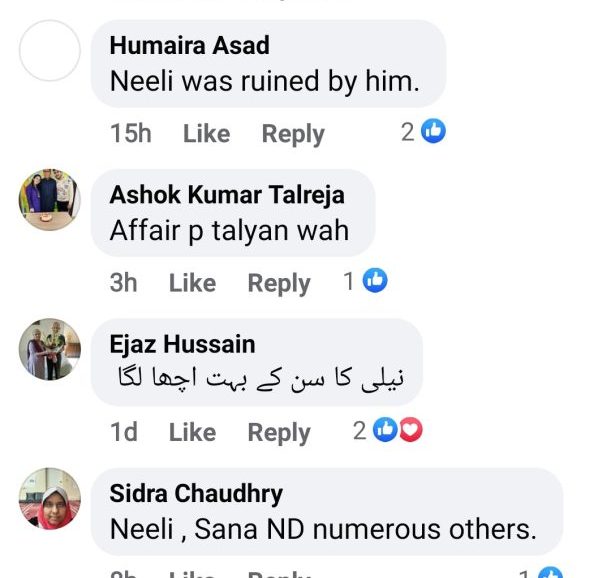 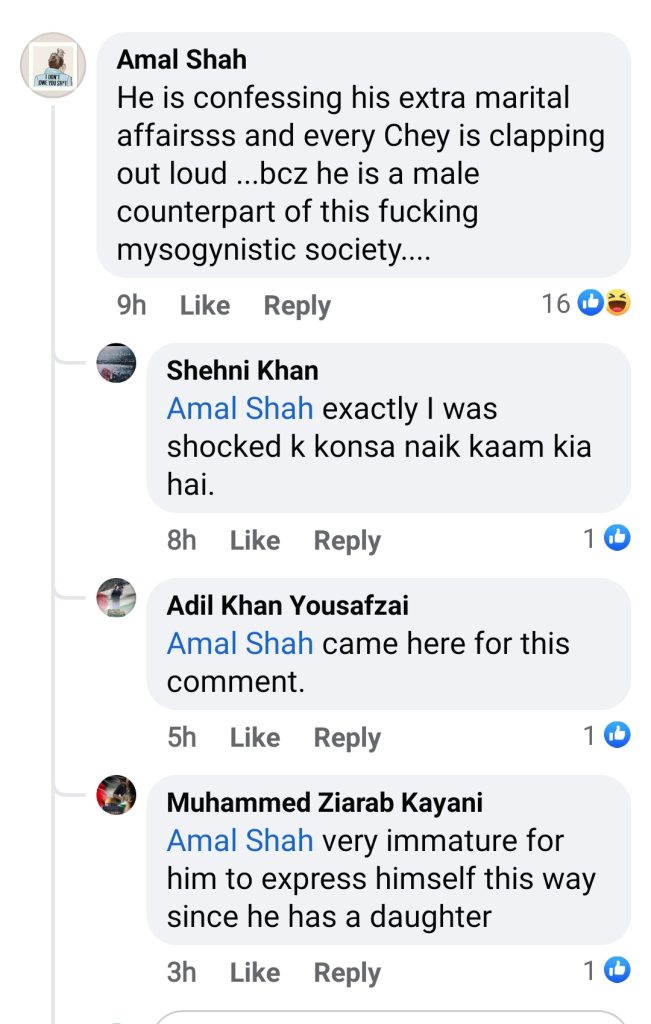