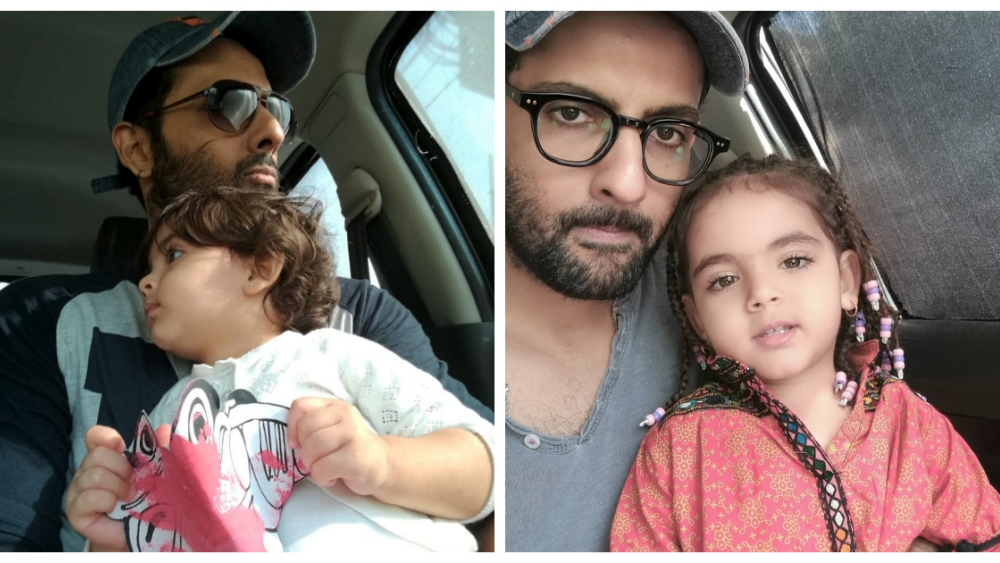 While the whole world celebrated Father’s Day on Sunday, some fathers reflected on what they lost. Life isn’t without its setbacks. Some have lost their fathers/children, while some have strained relationships, and some are too far away from home that they can’t see each other.

Unfortunately, Mohib Mirza also could not celebrate this Father’s Day as he didn’t even know where his daughter Meissa was. 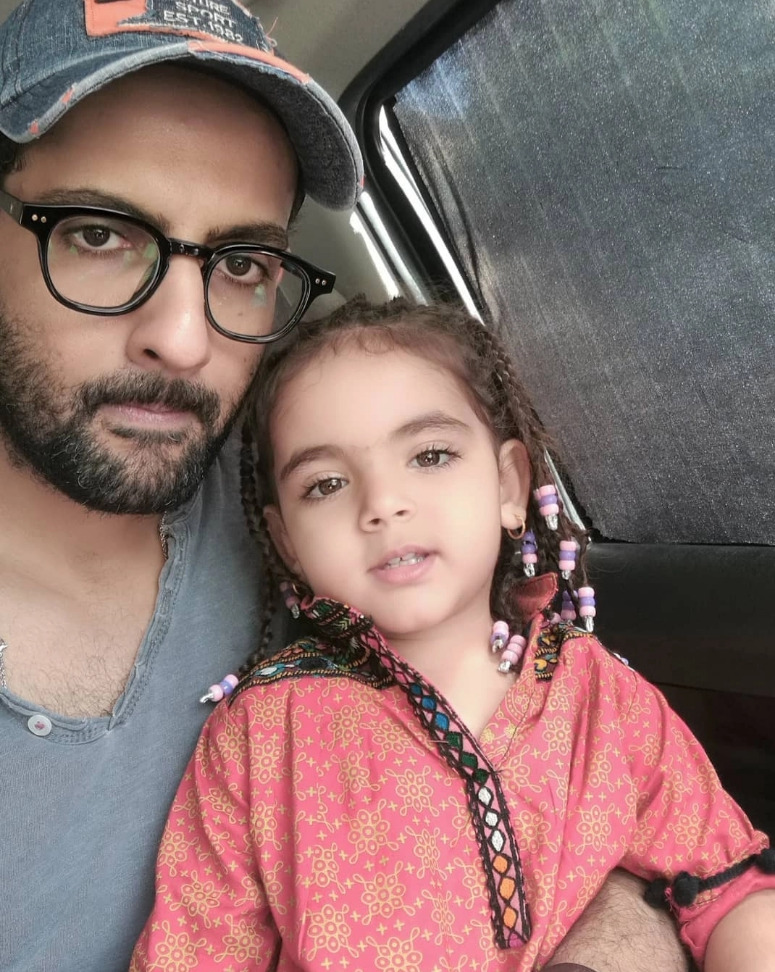 On Sunday, the Bachaana actor posted a photograph with his daughter and said that he wished he knew where she was and that he hopes to meet her soon.

However, the hashtag ‘the other side of the story’ confused his followers and started speculations while also garnering sympathy and prayers for him.

“I wish i knew the whereabouts, i pray and hope to see you soon my love my daughter meissa.”

Mohib Mirza and Aamina Sheikh tied the knot in 2005 and had a daughter together in 2015. However, in 2019 it was rumored that they have parted ways.

The actor later confirmed the news on Ahsan Khan’s show and their divorce was finalized at the end of 2019. 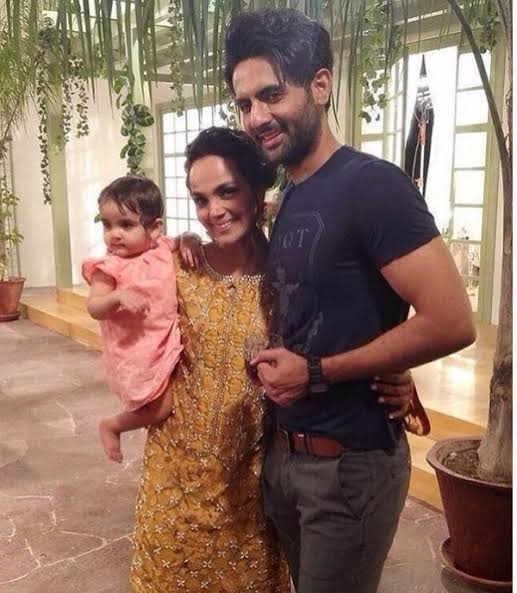 Aamina Sheikh and Mohib Mirza Call It Quits From Marriage