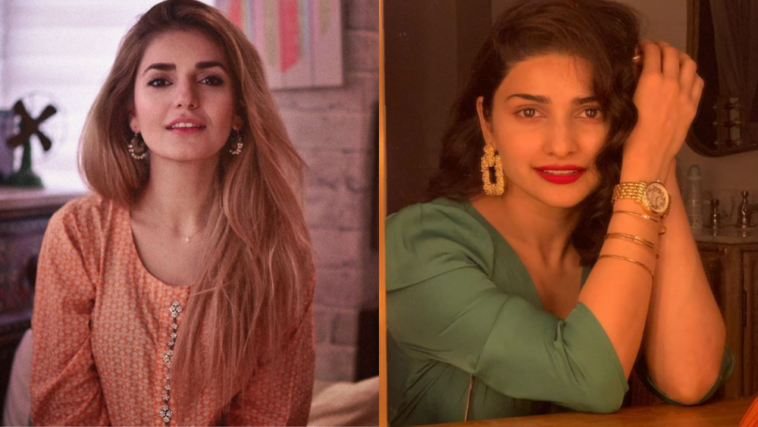 Bollywood actress Prachi Desai and Momina Mustehsan had fans on both sides of the borders go UwU at their sweet interaction on social media.

The two have known each other for a long time. Probably because Momina Mustehsan and Adnan Dhuul’s song Awari was featured in 2014 Bollywood film Ek Villain.

The song was beautiful as it is, but it became an unconventional love anthem because of Prachi Desayi’s performance.

On various interviews, the Bollywood actress has sang praises for Momina for giving her such a beautiful song and Momina has also expressed her gratitude towards Prachi. The two seem to be each other’s biggest fans and we live for moments.

Momina Mustehsan and Prachi Desai Had a Fan Moment

On one of Momina’s recent Instagram posts, Prachi Desayi dropped a comment praising the actress and calling her ‘my forever Awari’.

Fans didn’t expect this reaction from her, as the two countries are not on good terms anymore. Celebrities from both sides of the border have had bitter arguments over the past few months which disappointed their fans in both the countries.

But the Kasam Se actress left everyone surprised with such a supportive message. Prachi Desayi proved that political tensions between the countries can’t stop them from loving each other and being the best of friends.

This heartfelt exchange between the two celebrities was appreciated by many and garnered thousands of hearts from both Pakistani and Indian fans.

As Anoushay Ashraf says, moments like these, ‘brings us all closer’. 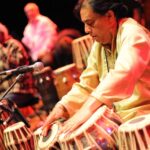 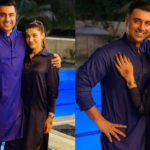