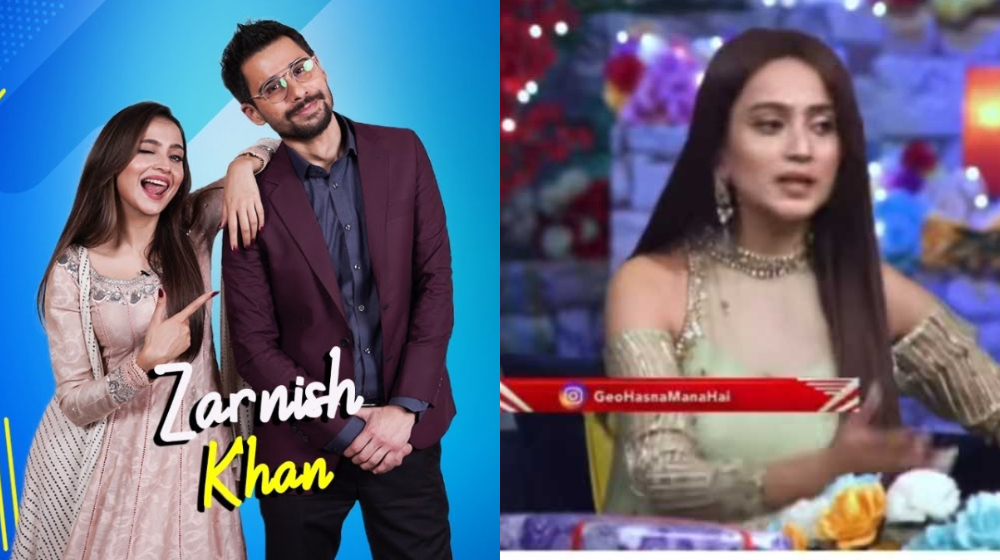 The talented star Zarnish Khan recently appeared in an interview and shared why there was a mixed and confusing situation when she won an award. 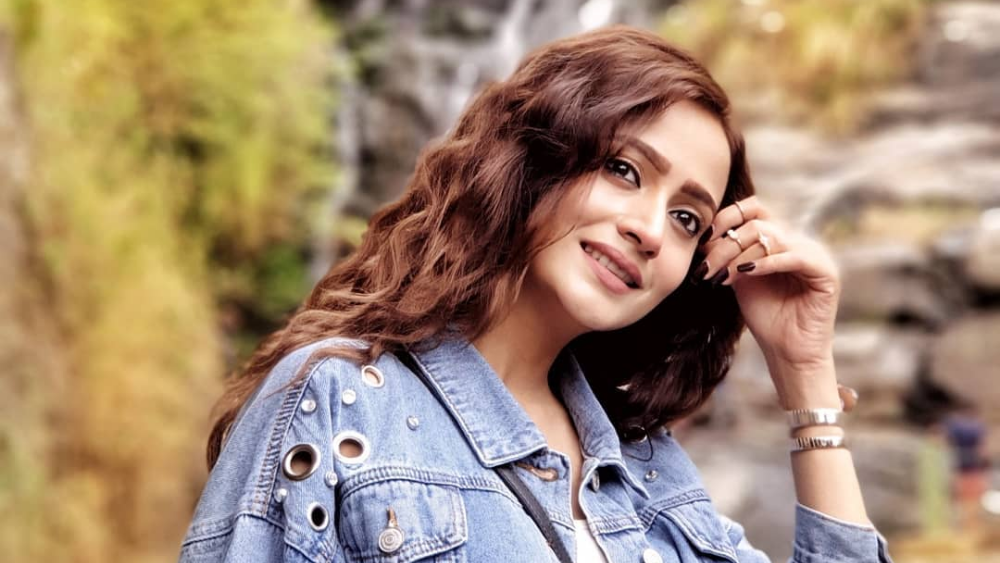 Zarnish Khan is a talented and popular TV actress. She has successfully established herself as the next big star of the Pakistani showbiz industry. She is best known for her acting in several hit TV drama serials. The talented starlet won the Hum Award for Best Soap Actress for her role as Alizeh in the drama Susraal Mera. Zarnish continues to deliver brilliant performances with roles Samra in Aye Zindagi and Iqra in Sehra Main Safar. Recently the starlet appeared in an interview with Tabish Hashmi and shared tidbits about her projects and personal life. During the conversation when the host asked her why there was a confusing situation when she won an award. To which she shared with a broken heart.

“The day my award was announced my mother passed away the same day. At the time I knew about my nomination my mother was hospitalized and I couldn’t just really focus on that.”

“I actually realized after a year that yes I won an award. It occurred to me much later.”

Here is the video clip below,