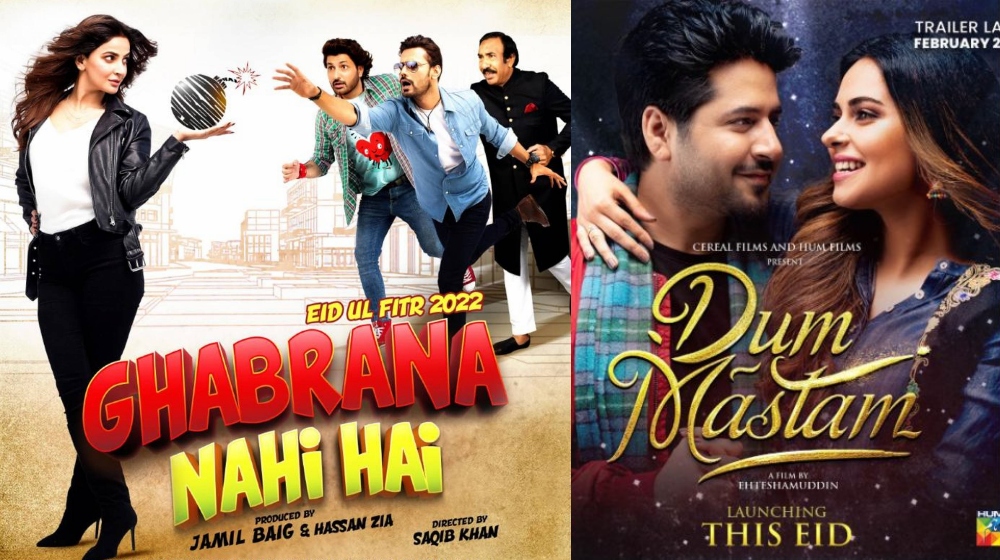 As the Pakistani film industry struggles to get back on its feet after COVID-19, filmmakers Nabeel Qureshi and Fizza Ali Meerza shared why are hush hush about their expenditure.

While there is a bias about bigger is better, not all big-budget movies live up to the hype. As per filmmakers Nabeel Qureshi and Fizza Ali Meerza, they avoid sharing details of the budget or even the amount in order to avoid bias.

The question of how much the budget for Pakistani films came up when many filmmakers protested the popularity of Hollywood’s Dr. Strange in the Madness of the Multiverse during Eid-ul-Fire 2022. As they complained about losses, audiences asked so how much money are we talking?

Budgets for Pakistani films are generally kept hush hush and not shared in Pakistan unlike in Hollywood and Bollywood.

So in their appearance on Moroo’s podcast, Fizza Ali Meerza and Nabeel Qureshi were asked that question again. They shared that budgets for Pakistani films are not shared as people won’t understand the maths behind it.

They asserted that people not connected to filmmaking cannot understand and they would generally pass negative comments. However, they did share a breakdown saying that a movie has to make thrice as much as the budget to actually profit.

That’s because making twice means breaking even. Nabeel Qureshi also shared that ticket sales alone do not account for a film’s business. Other aspects include television and music rights.

The Pakistani film industry has been on the road to revival for about a decade now. Khuda Kay Liye was the first contemporary film of substance. Since 2008 it has been a slow road to recovery with works like Dobara Phir Se, and Karachi Sey Lahore.

Much like with everything else, the Coronavirus pandemic stalled progress in the entertainment industry.

Now as movie theaters are open again a flood of films were released on Eid-ul-Fitr. Khel Khel Main was the first cinematic release post-pandemic. This was followed by several other film releases charting up the total number of Eid-ul-Fitr 2022 releases at five films.

Later as Marvel’s Dr. Strange in the Madness of the Multiverse hogged ticket sales, it took a lot of business away from the Pakistani films.

At the time, filmmakers got together to hold a press conference and demand that Dr. Strange 2 be removed from cinemas. This raised the question of how much was being spent on the budgets for Pakistani films.