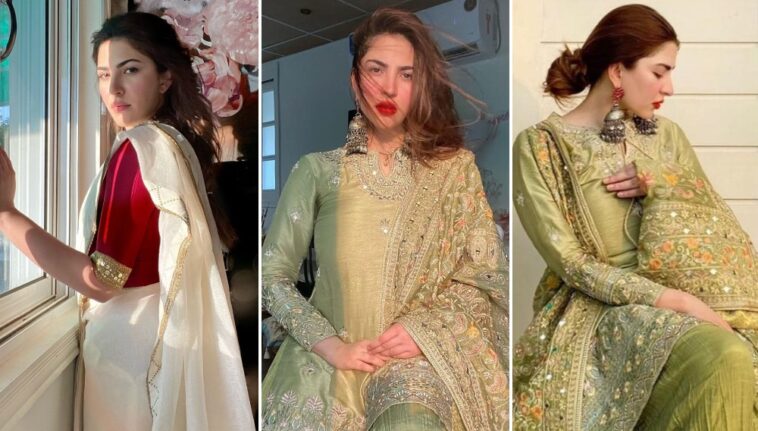 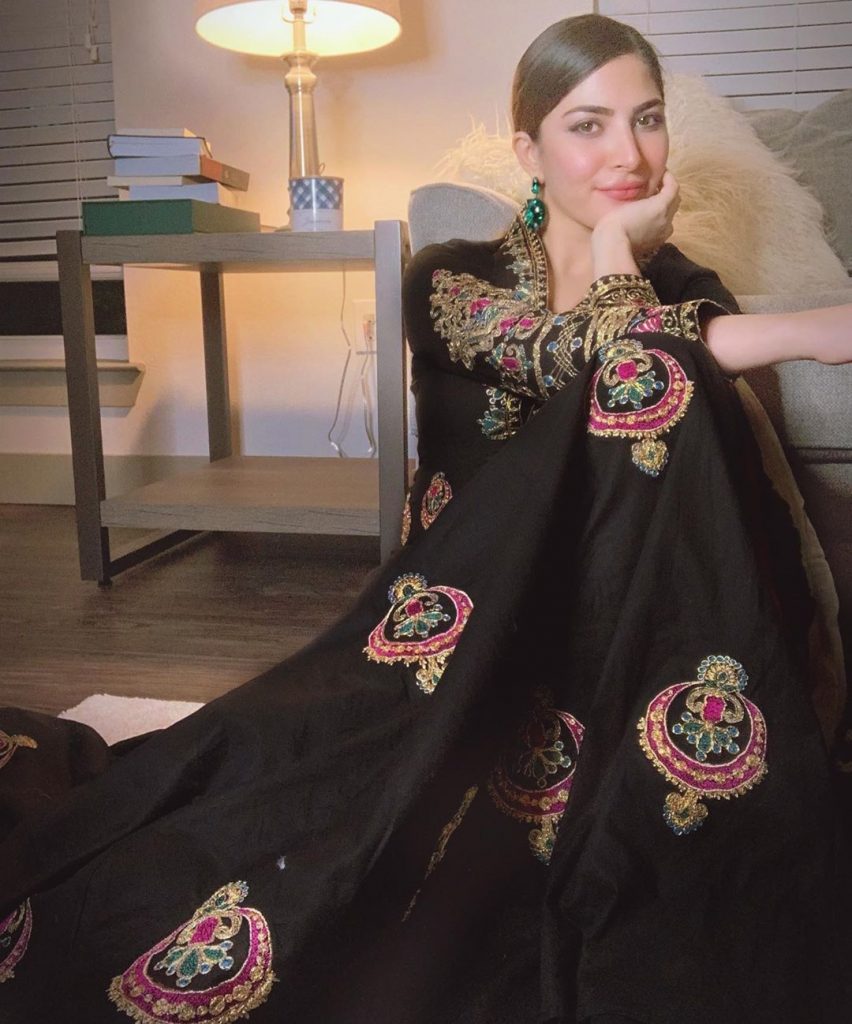 Naimal Khawar Abbasi is not just a Pakistani actress, she is a visual artist, painter, and social activist. The 27-year-old came into the spotlight with her stellar performance portraying the role of Mahgul in the film Verna. Although she has appeared in only a handful of projects, fans mostly know her as the wife of former Pakistani actor Hamza Ali Abbasi. 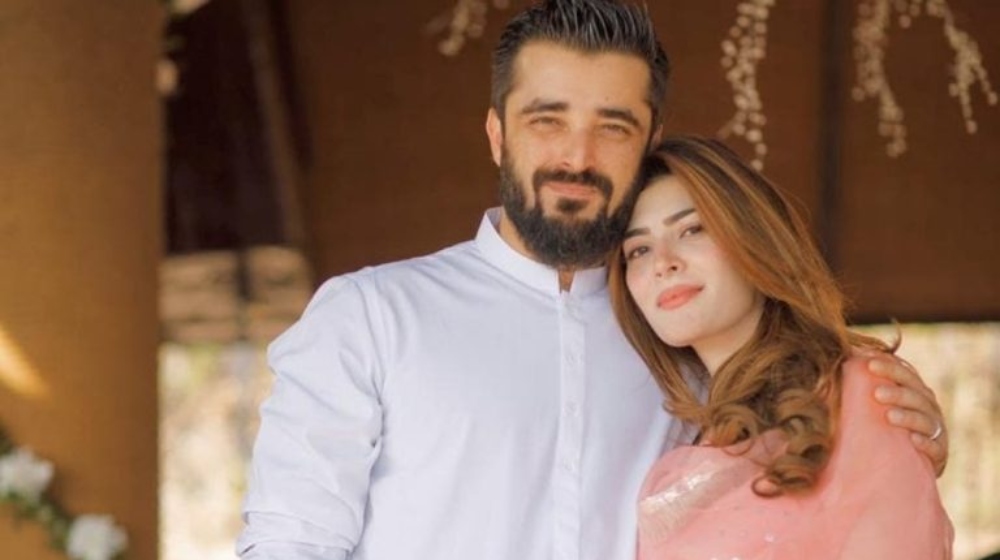 The duo is a popular celebrity couple in Pakistan as fans love to follow Naimal and Hamza on social media. The Pyarey Afzal star has retired from the industry to focus on his Islamic teachings and living an Islamic lifestyle. And his wife Naimal followed in his footsteps. However, Hamza still shares lovely clicks with his beautiful wife from time to time. 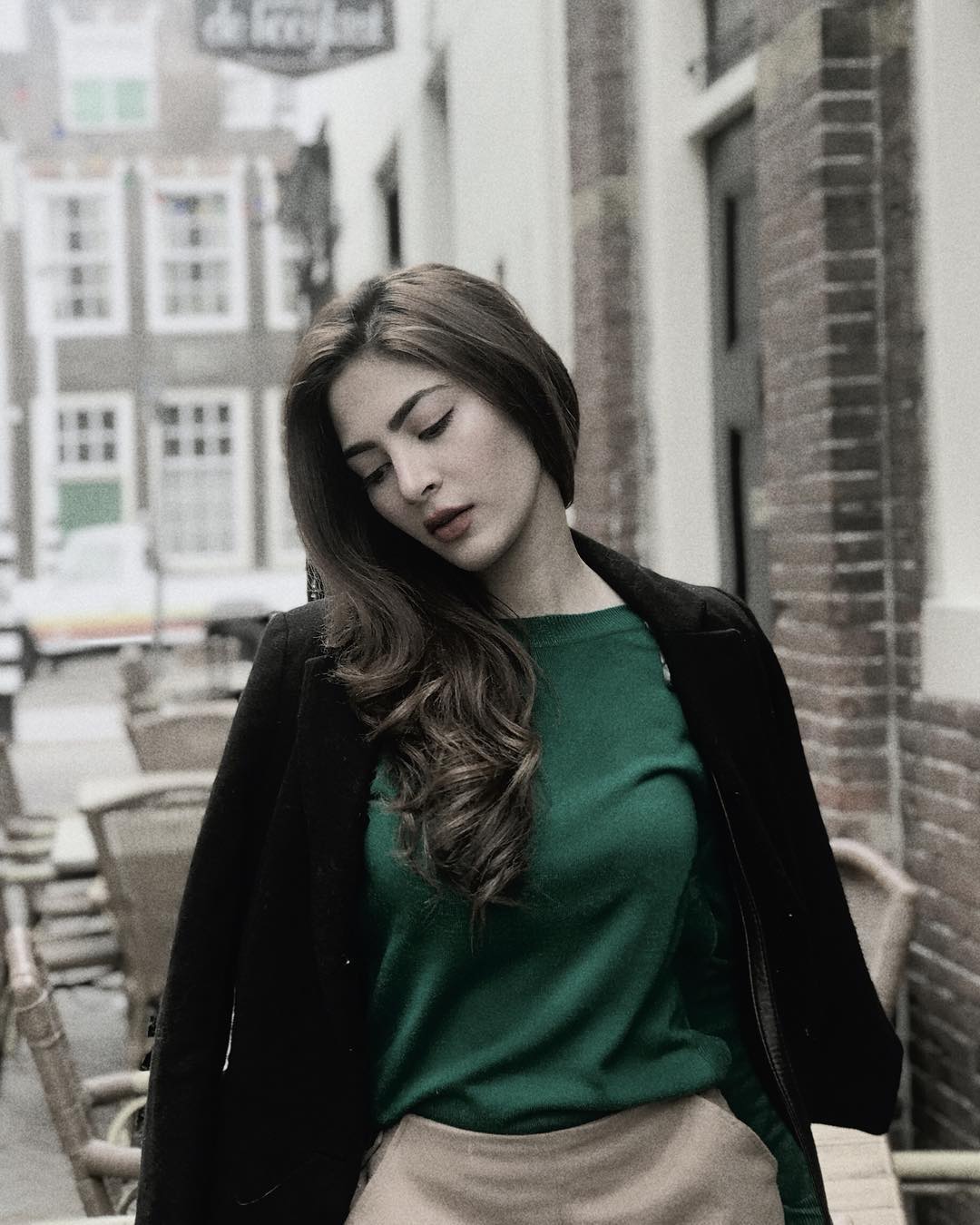 Recently, Naimal turned heads on social media with her gorgeous clicks on Instagram. With everyone dressing up extravagantly for Eid ul Adha, Naimal Khawar earns style points with her elegance and charm. Fans are going ‘gaga’ over her recent clicks online. From minimalistic sari to intricate traditional dresses, Naimal knows how to carry herself with elegance. 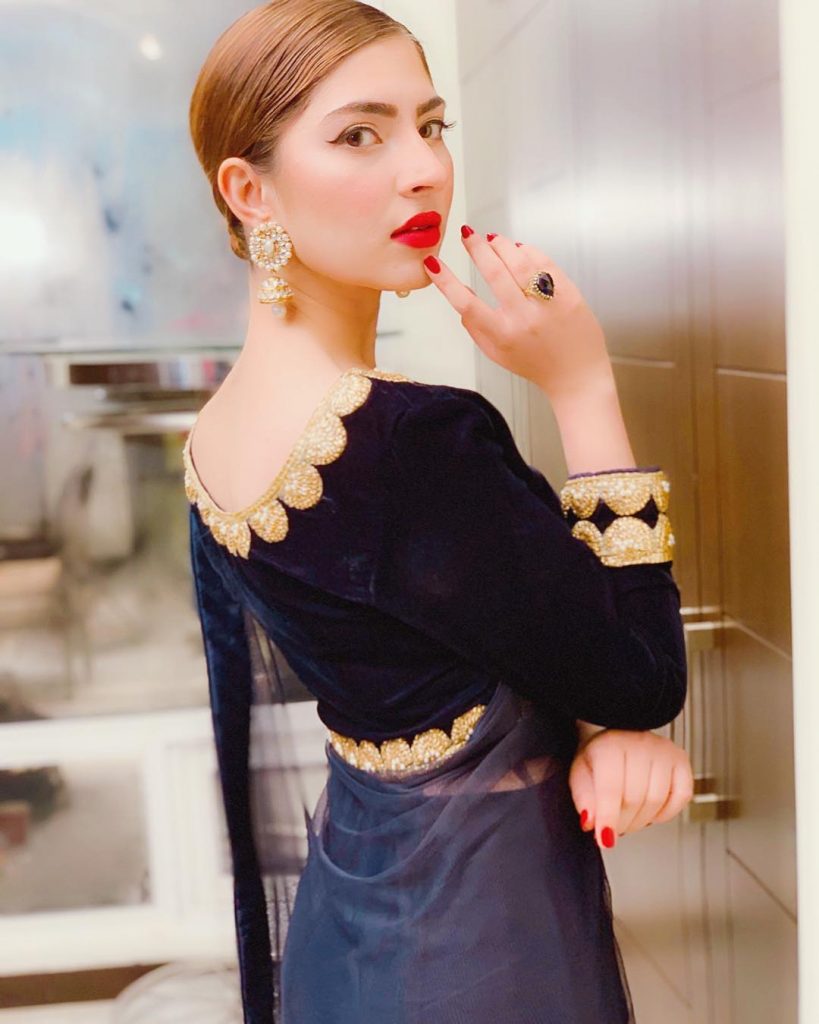 On the first day of Eid, Naimal dazzles fans in an extravagant outfit by fashion designer Kanwal Malk. The heavily embellished green dress looks really exquisite. Check it out! 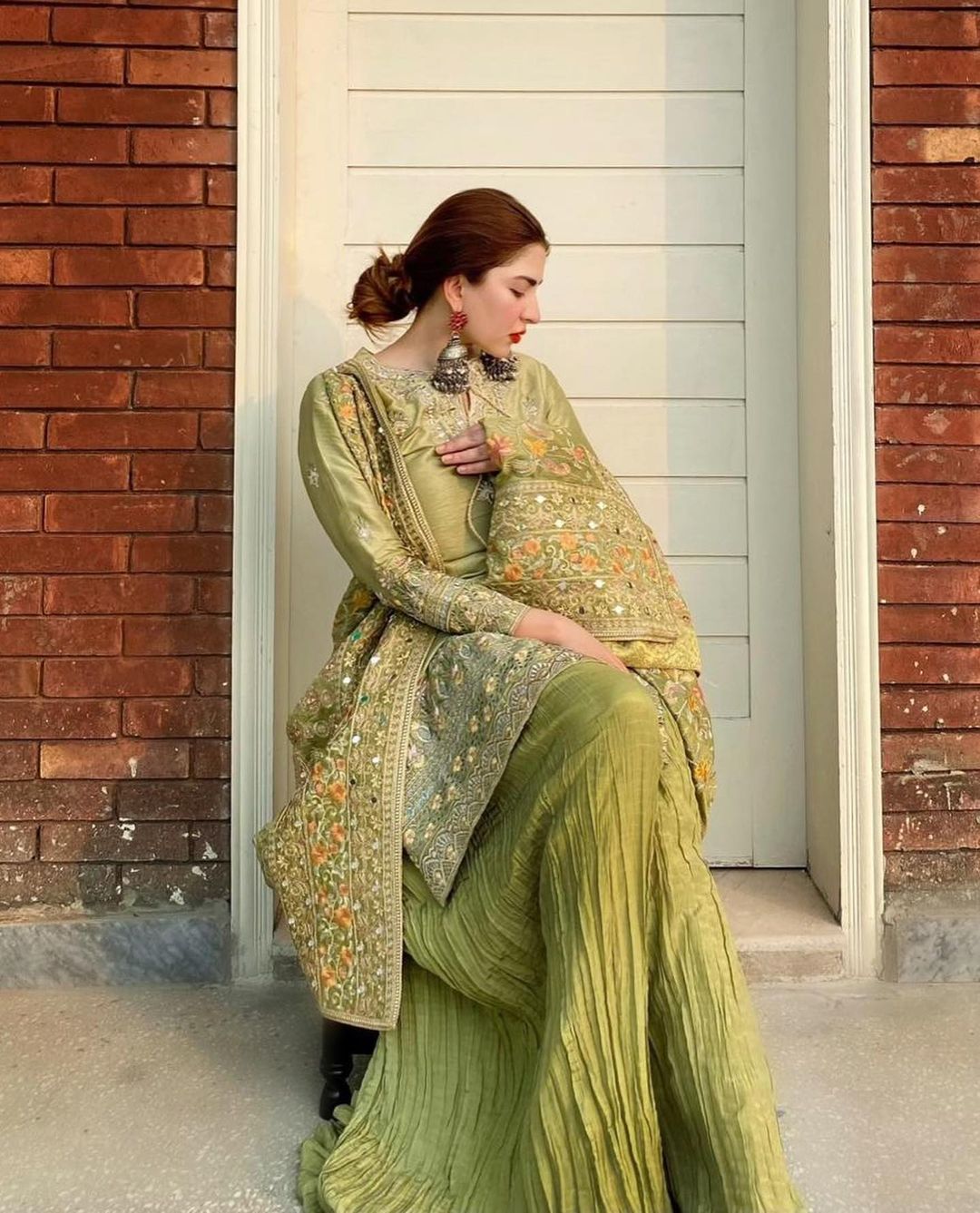 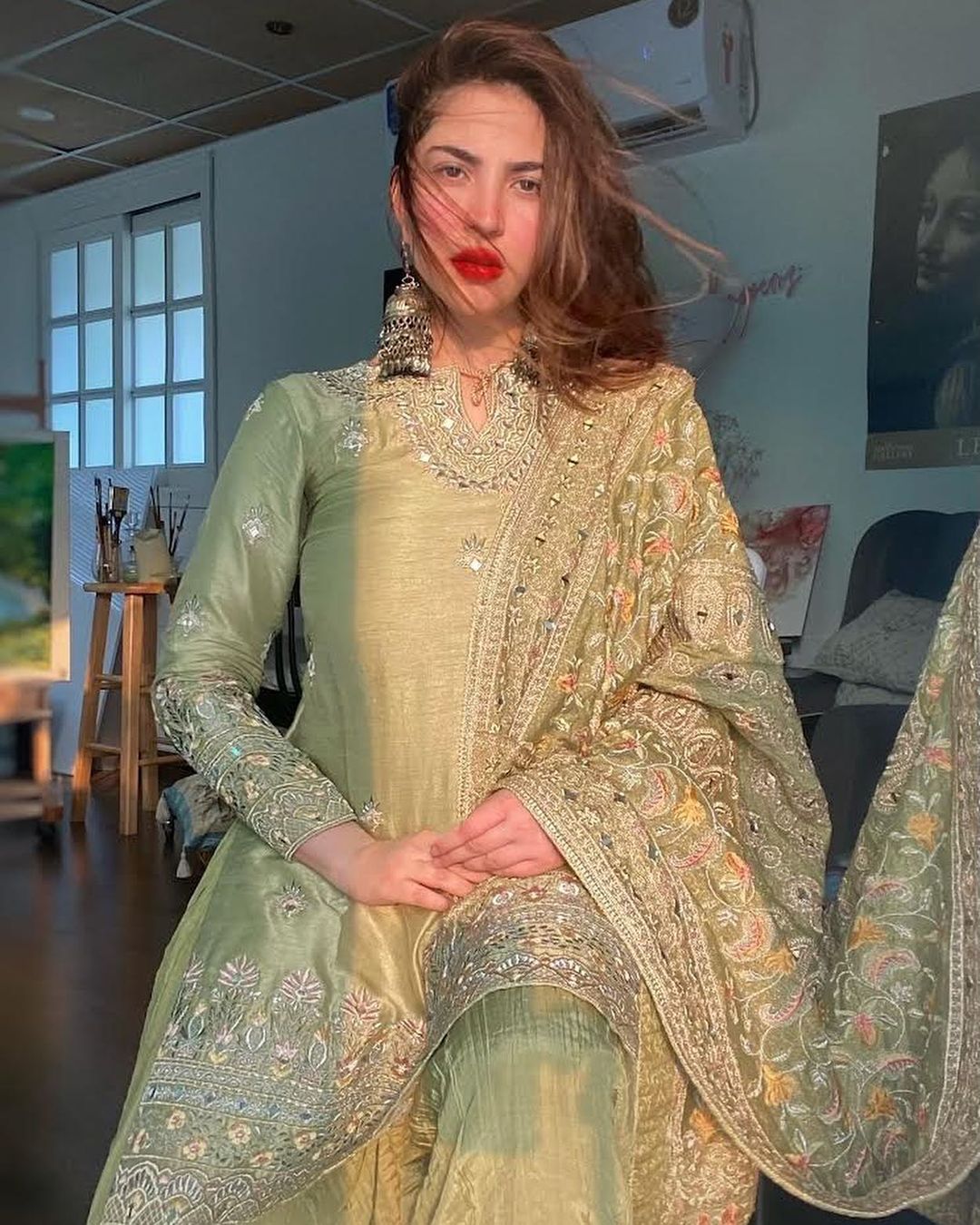 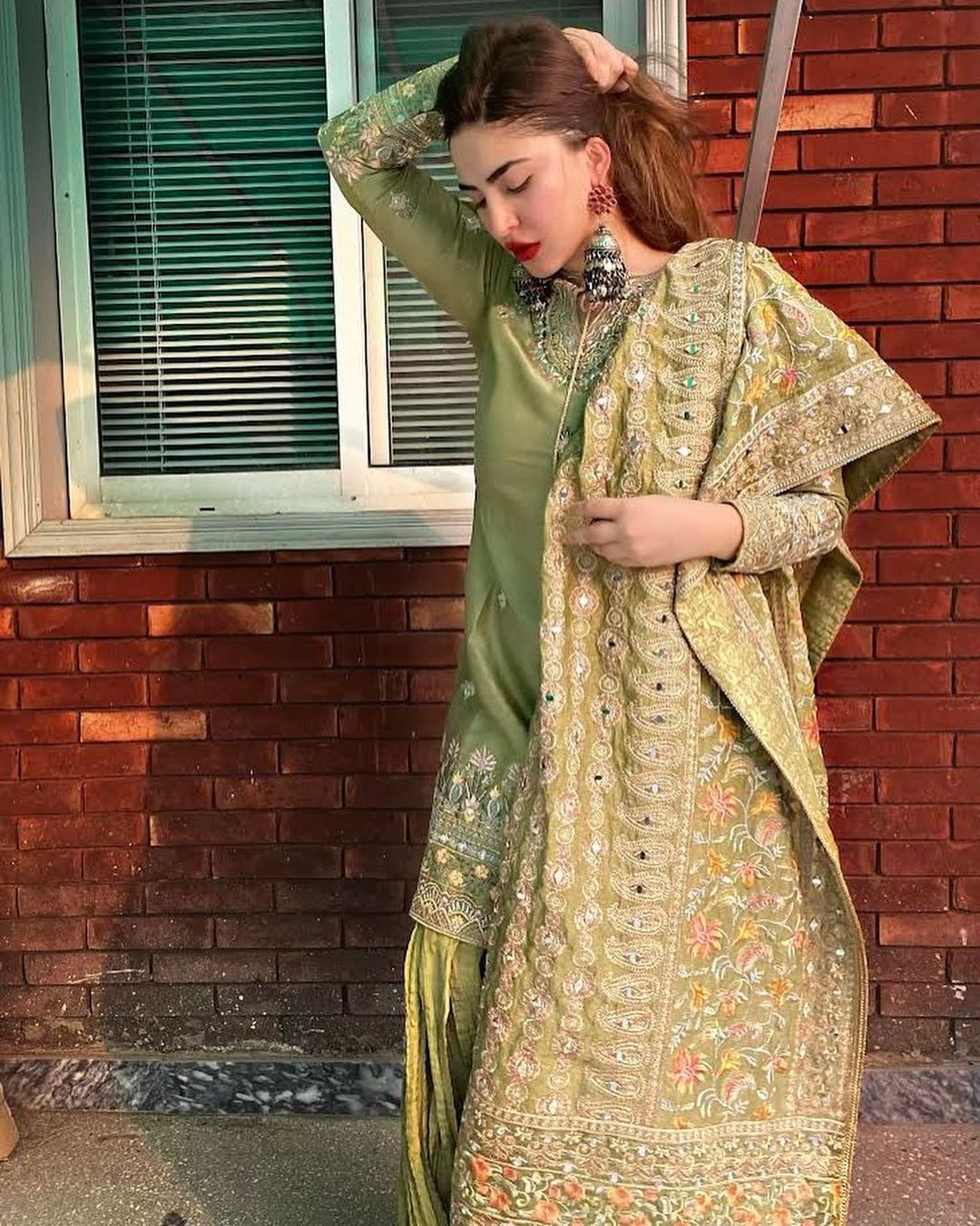 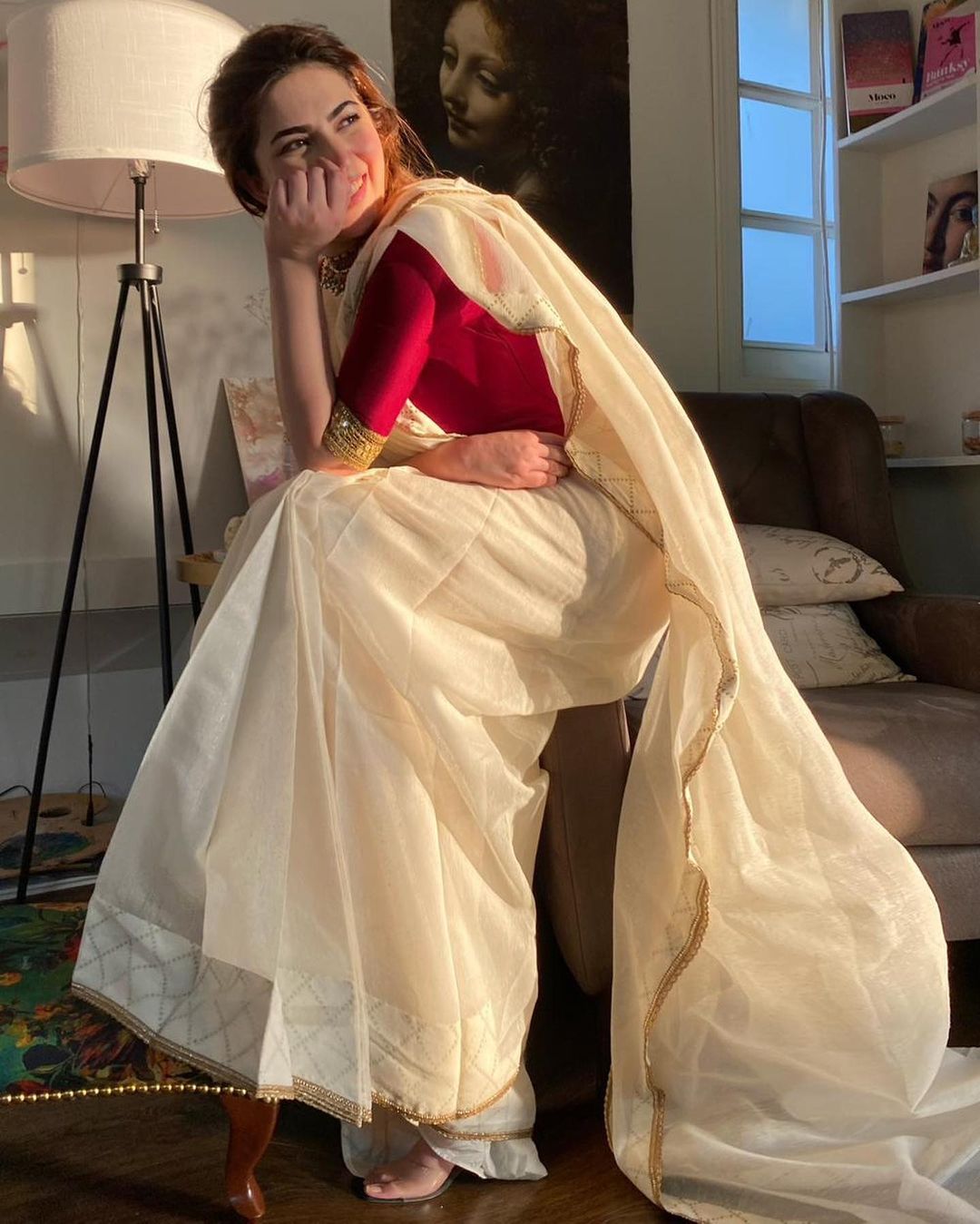 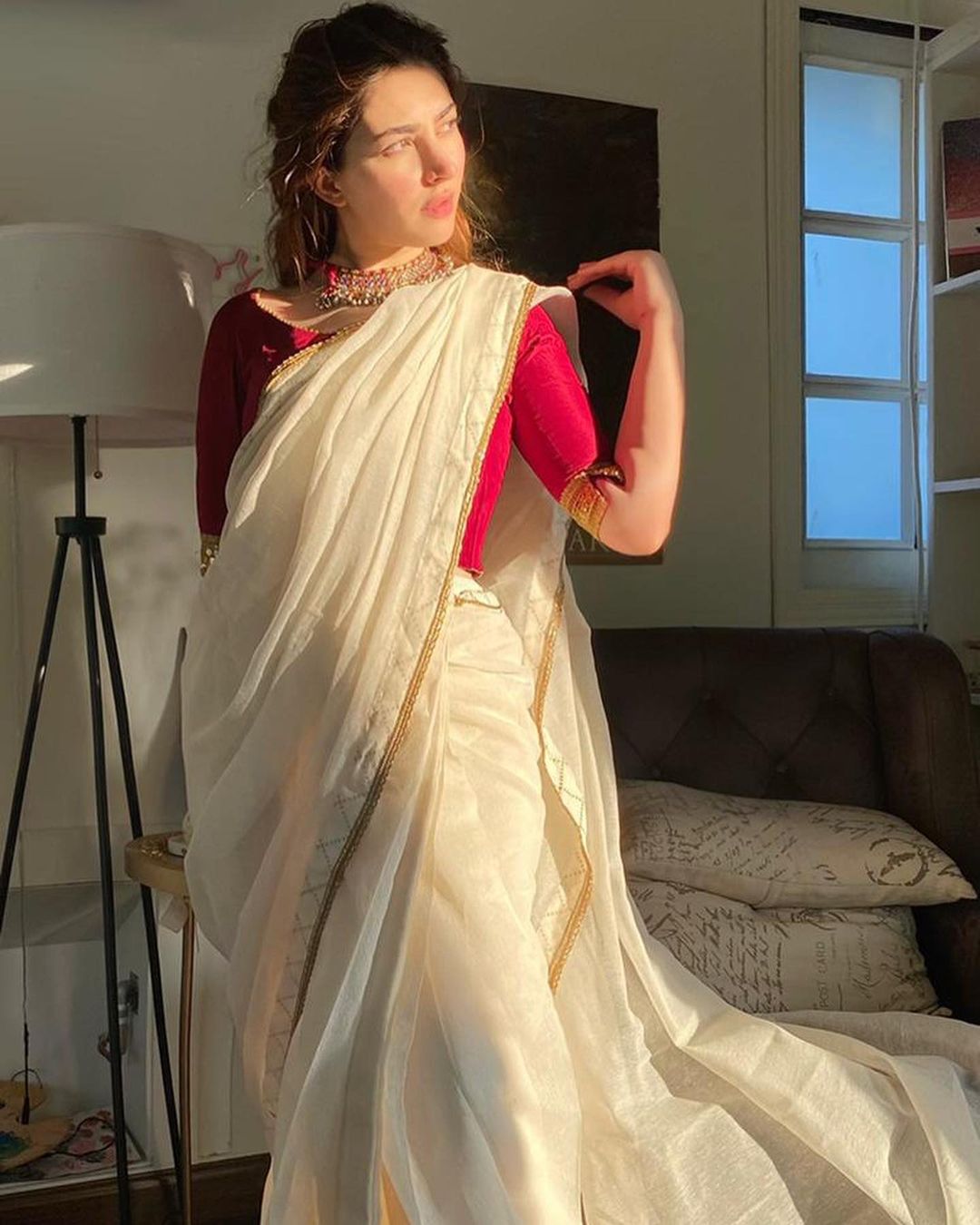 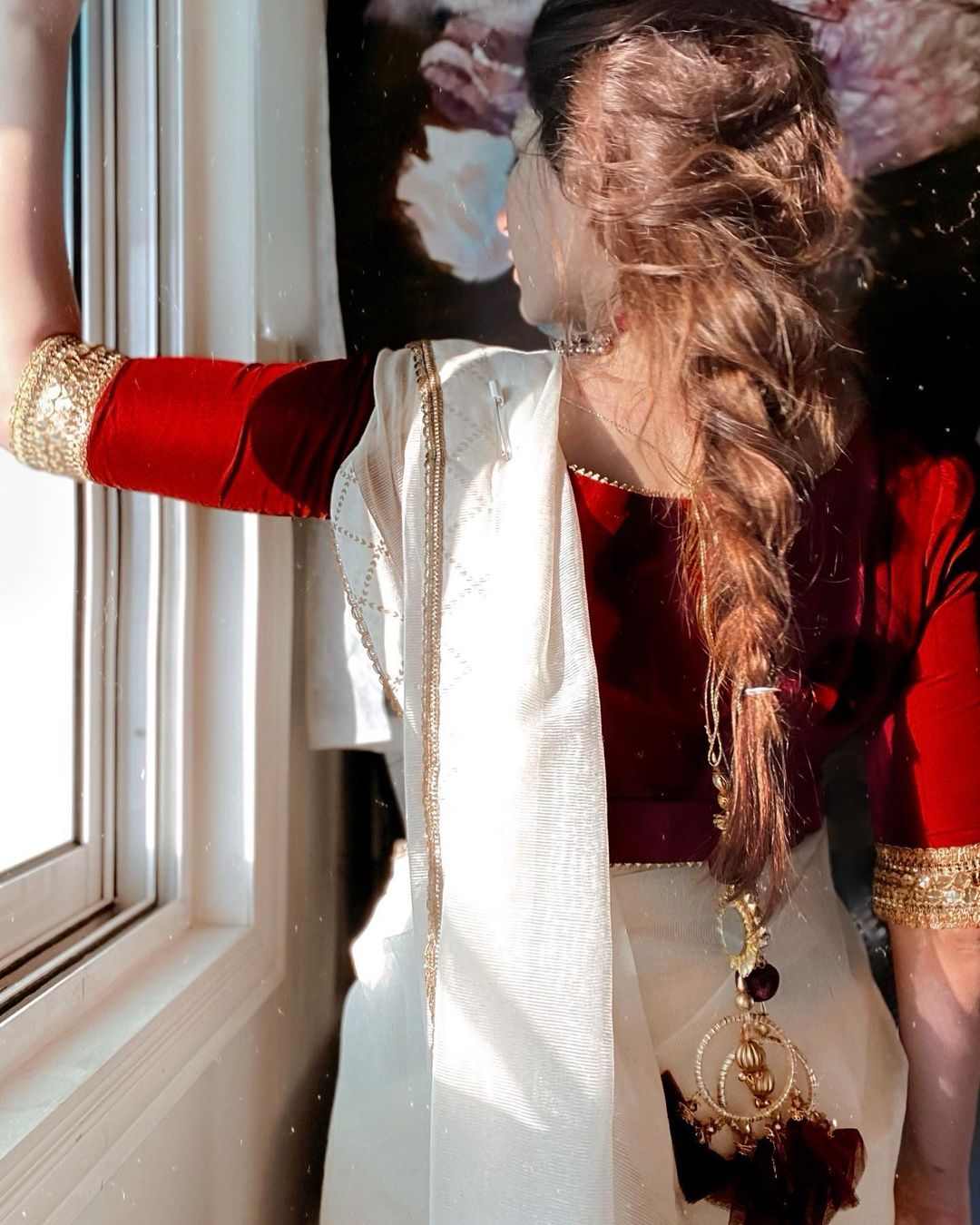 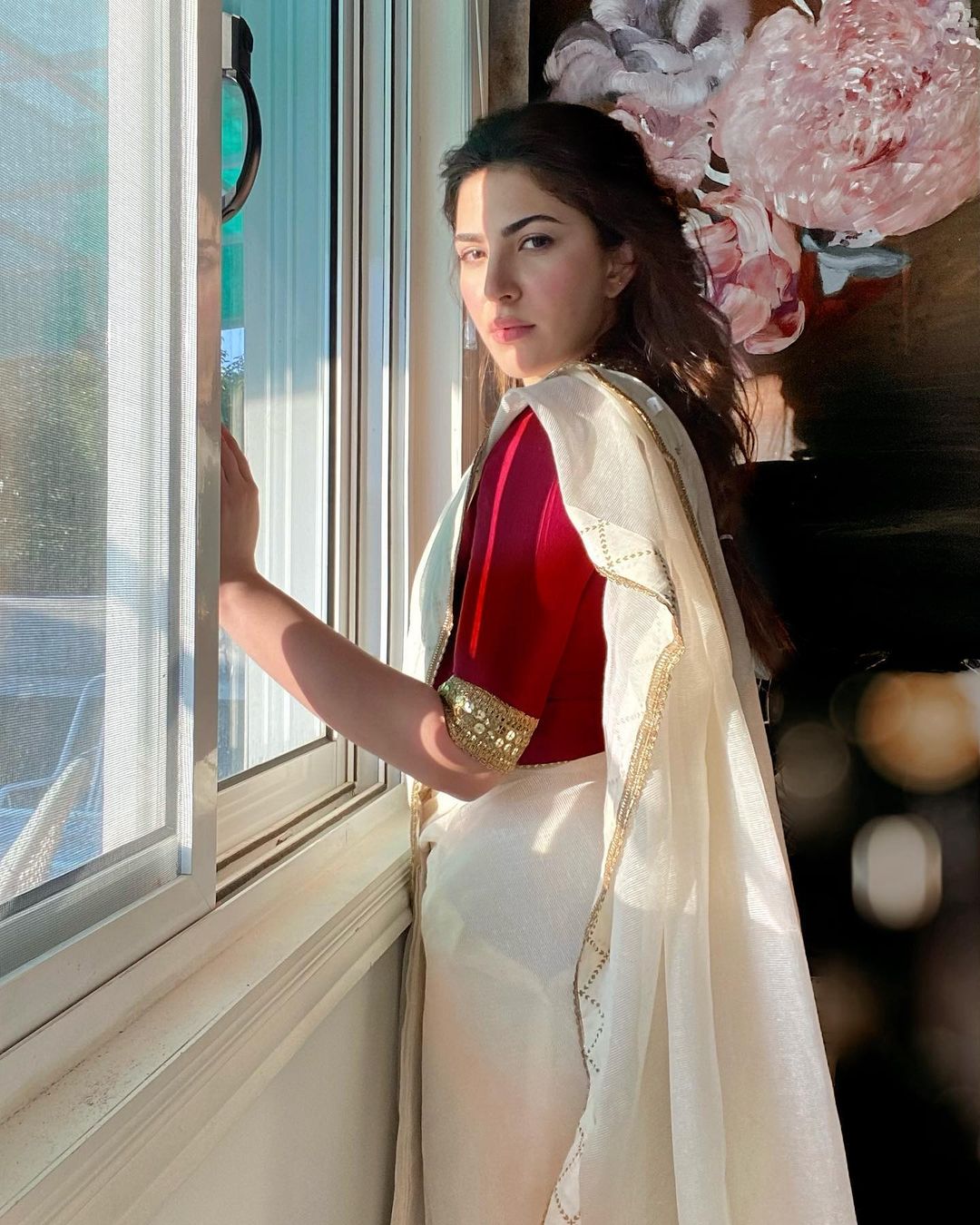 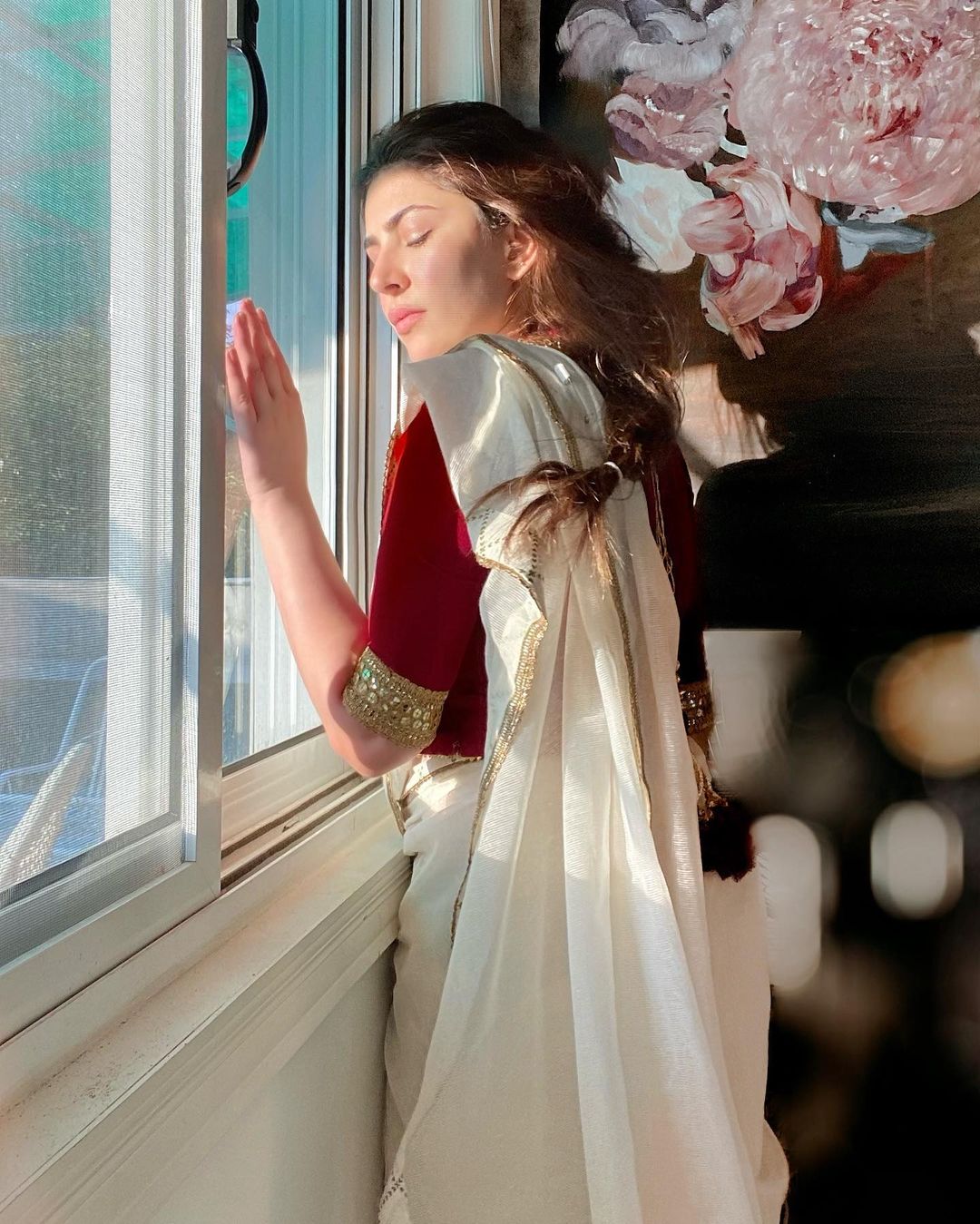 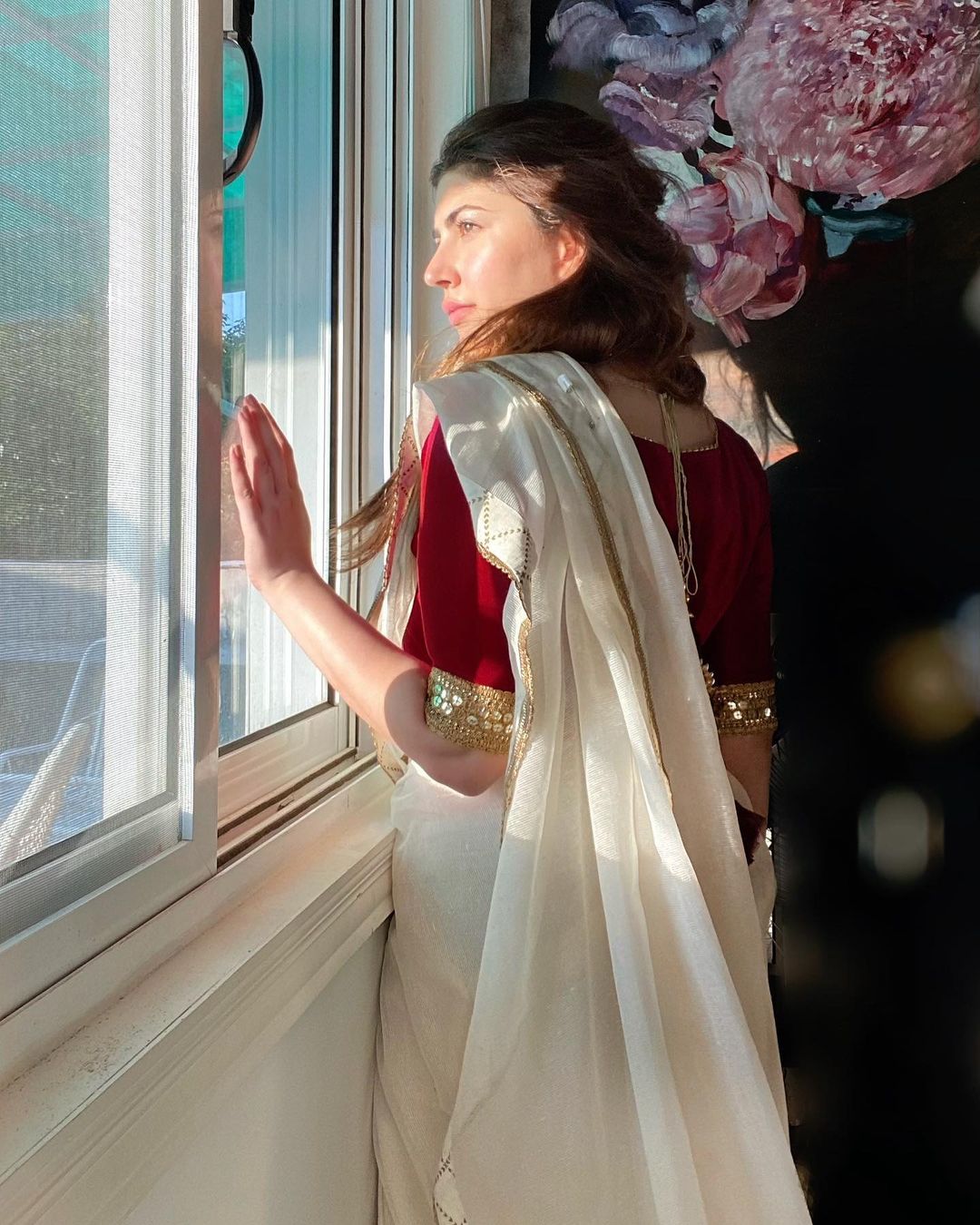 What do you think about Naimal Khawar’s latest clicks, which one is your favorite? Let us know in the comment section below. 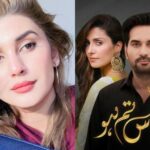 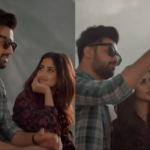