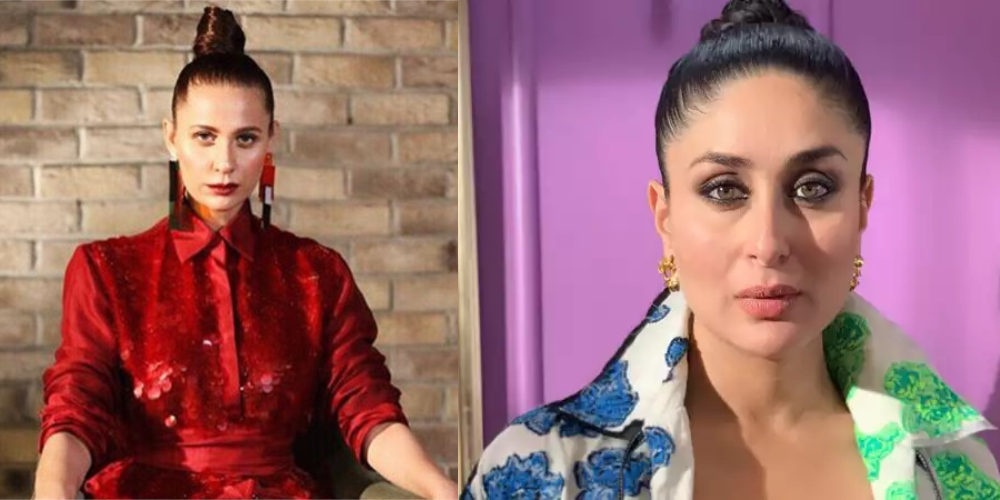 Bollywood Diva Kareena Kapoor is an ideal of many people around the globe. People idealize her as the paradigm of perfection. Her famous and chic characters like Pooh, Geet, Pia, Kalindi, etc., and her ‘perfect’ life have made many followers and fans follow and emulate her.

Women also copy her style to look like her, but there are also people who do not want to be compared with the Bollywood starlet at all. Yes! Such people do exist. Our very own Nausheen Shah is one of them.

Shah’s fans and followers compare her with Bebo often however, it looks like the Dugdugi star is not happy with the comparison. In a talk show, the Mera Pehla Pyar actress reflected on the commendations she has gotten in the past, which she feels were rather offputting. 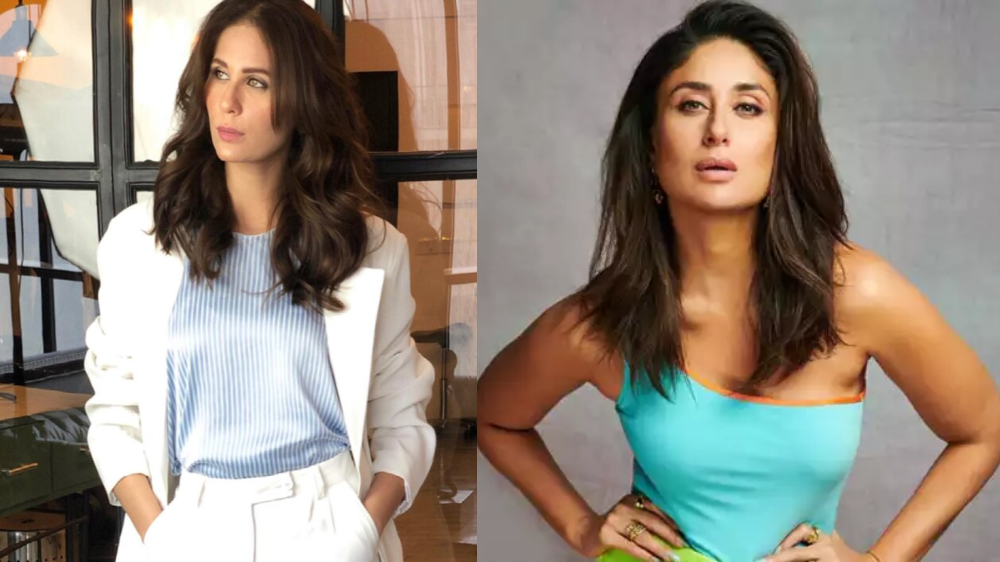 She shared an anecdote from a wedding she attended in the past and being compared to the famous Bollywood star Kareena Kapoor Khan.

“I was at a wedding in Islamabad with my best friend, an aunty came over and said to me, ‘Beta, you look better on TV’. She actually said that. I had no idea what to say to her after that,”.

“Another compliment that feels like an insult to me is when people compare you with other actors,” she added. “I don’t like that. People compare me with Kareena Kapoor.” 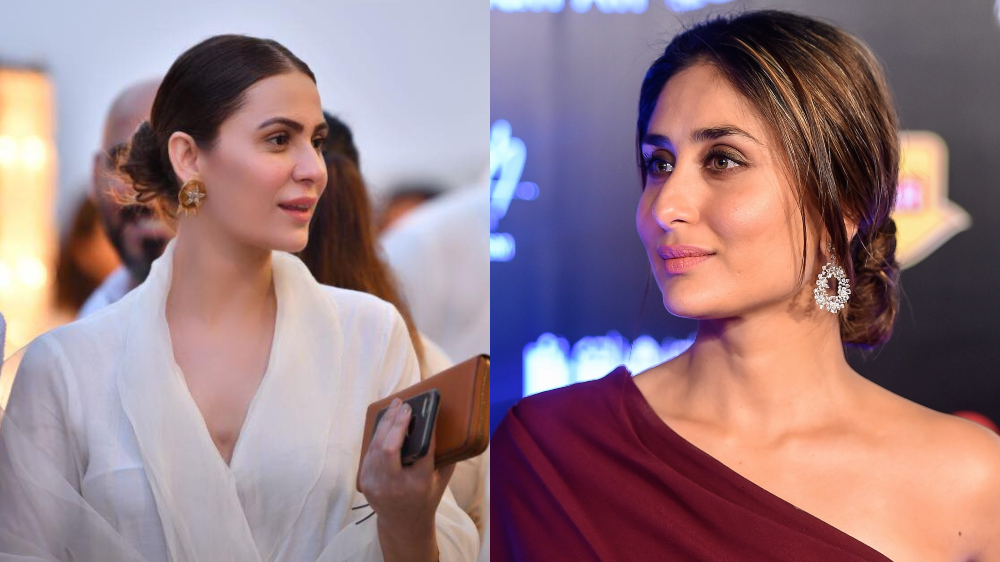 Looks like the Pani Jesa Pyar star is unhappy to be compared to Bebo and wants to be recognized as Nausheen Shah.

In light of the talk show host’s remark about the resemblance between Shah and Kapoor, the Mannchalay actress rushed to dismiss it.

“No, she has very big teeth,” she quipped. “I think she is beautiful though.”

It is clear that Shah does not idealize Bebo at all but herself. We think both of the divas’ are perfect in their own way.