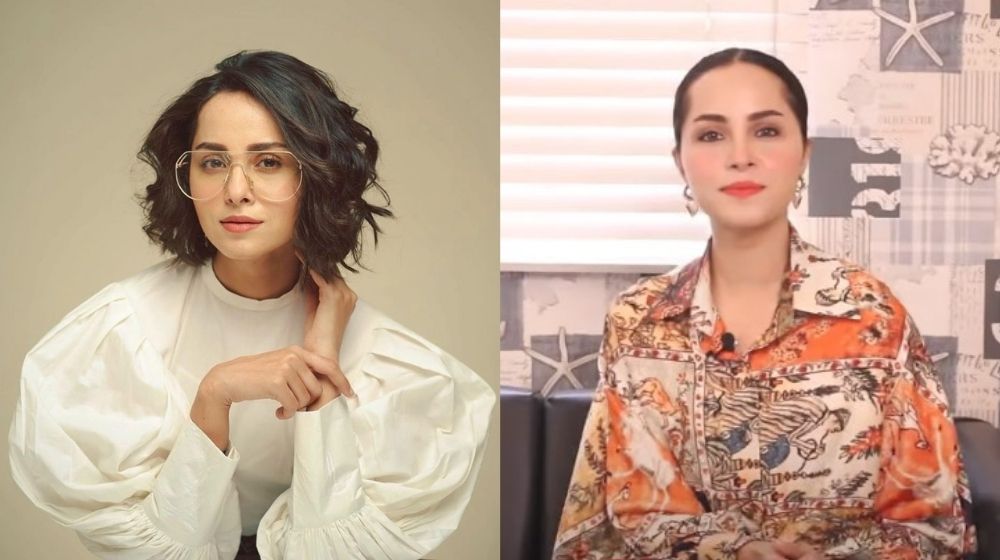 Nimra Khan was recently spotted at a show reasoning why she avoids wearing bold clothes.

The diva opened up about her views regarding wearing skin-revealing clothes. First, she cleared that she does not judge people who show their skin or opt for a bold wardrobe. But she herself avoids showing her skin because she believes not to wear clothes that she cannot pull off in front of the men in her house including her father and brother-in-law. She likes to style herself in the most modest ways and to make her mark. 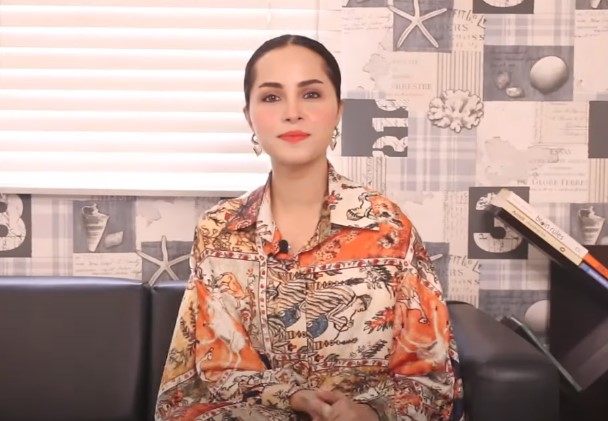 The Alif Allah Aur Insaan actress further added that dressing is something that has always been a  debatable topic in our country. In the entertainment industry of Pakistan, bold dressing does get you a lot of criticism and raises numerous fingers at you. So she likes to play safe and remain within the constraints of decency and look glamourous!

Nimra Khan is a successful and brilliant Pakistani actress. Khan made her acting debut with a brief role in the comedy series Kis Din Mera Viyah Howay Ga. She is known for her leading roles in several television serials including Meherbaan, Uraan, Khoob Seerat and Mein Jeena Chahti Hoon. In 2016, Khan made her film debut with Blind Love and Mujhe Khuda Pay Yaqeen Hai.

ALSO READ
List Of Pakistani Music Tracks That Made It To Ms. Marvel!