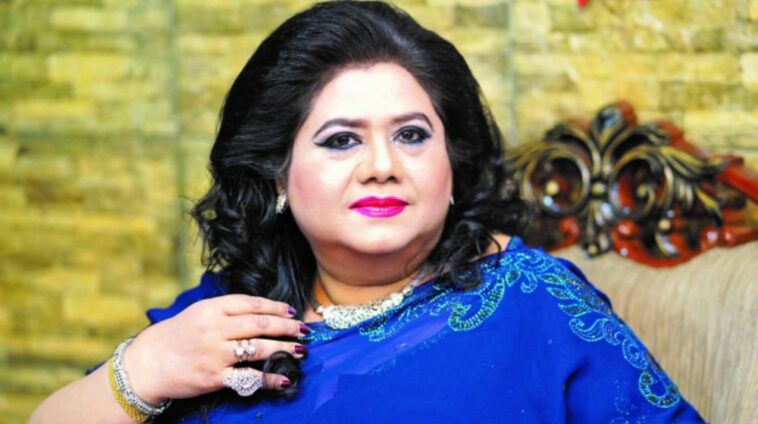 A veteran Pakistani pop star from the 60s, Runa Laila has made her way into the Guinness Book of World Records.

According to GNN, the songstress holds the record for singing songs in 17 languages including Urdu, Bengali, Punjabi, Pashto, and Arabic. In fact, she’s so good, she has been recognized for singing tunes in those languages with their native pronunciations intact! That’s a tough act to emulate any way you look at it!

The Dum Mast Qalandar singer was once the most famed vocalist in South Asia.

She was originally a Pakistani artist until the partition of East Pakistan.

Runa Laila debuted as an artist at the age of six and was lending her vocals to film soundtracks by the age of 12. According to ‘Legends of Bangladesh‘, the Bangla singer holds the Guinness Record for recording 30 tracks in three days.

Back in her heyday, the Kaala Shah Kaala singer recorded 30 tracks in just three days. The soundtrack had been curated by Bappi Lahri.

The Guinness World Record website has yet to affirm the songstress’ record online. Regardless of a record, she is a national treasure. 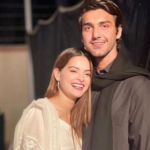 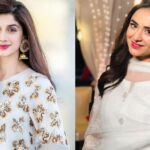