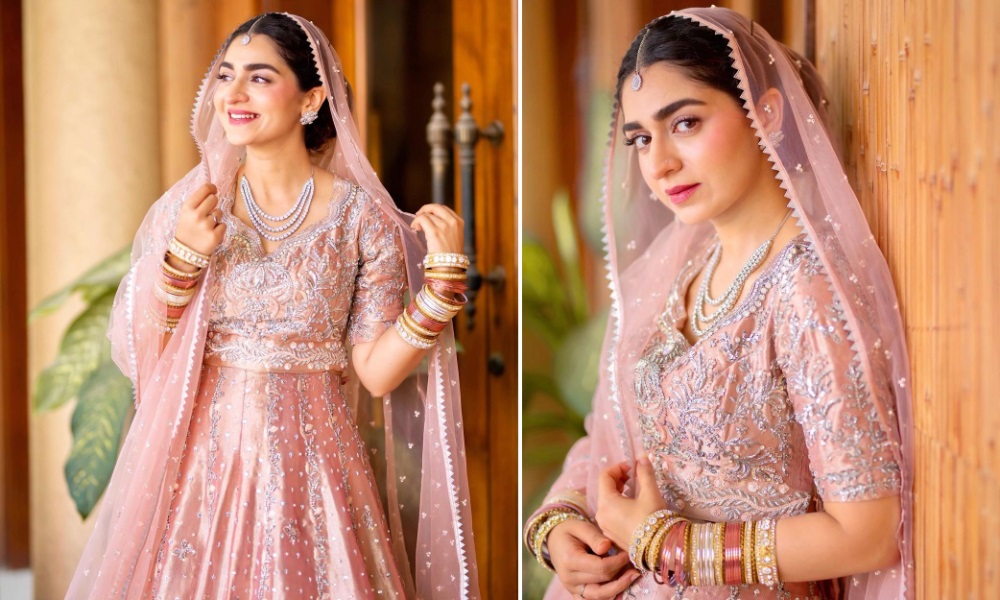 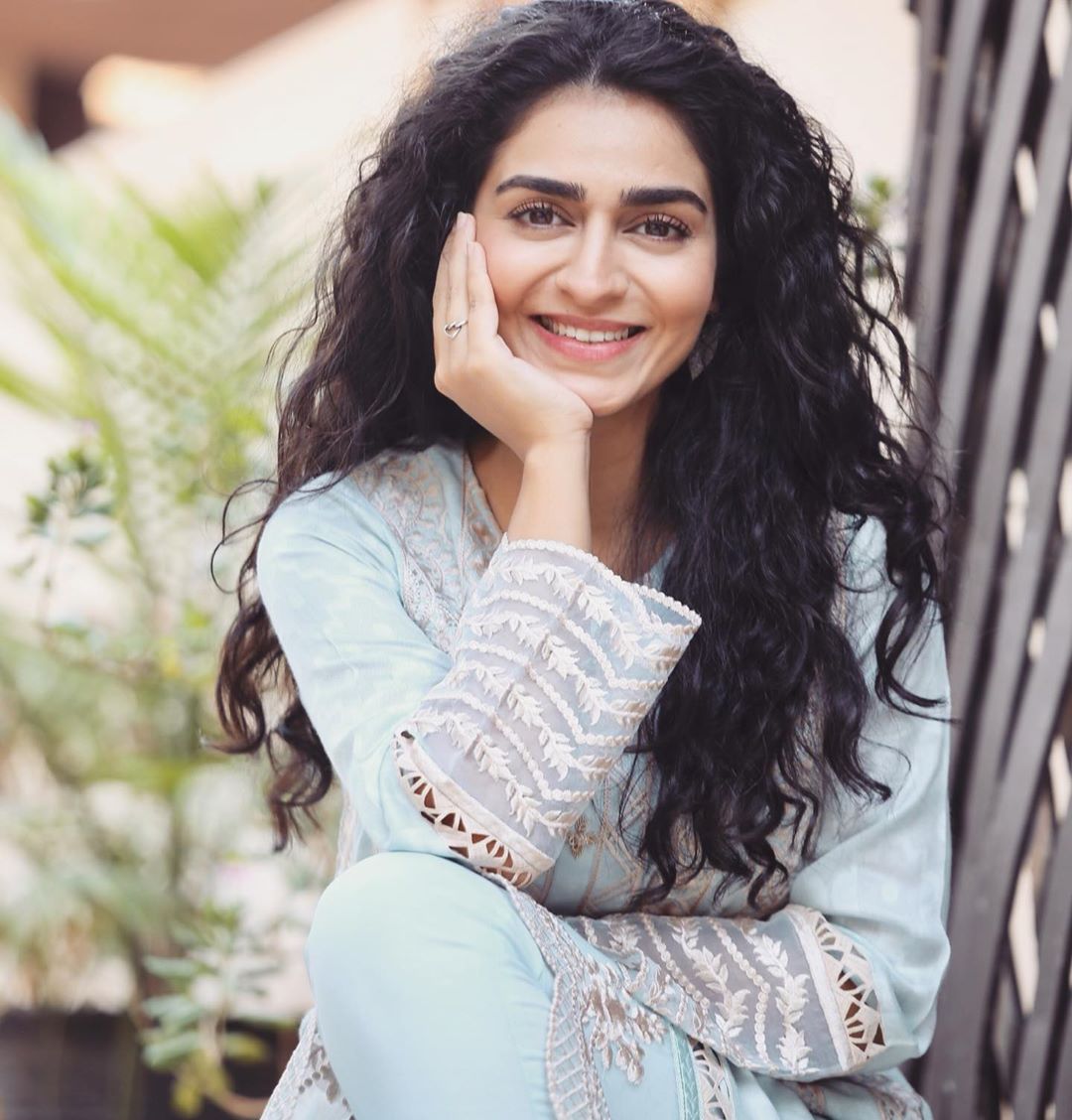 Hajra Yamin is one of the most talented new stars of the Pakistani showbiz industry. The actress made her onscreen debut back in 2017 with the popular drama serial Teri Raza. Initially, Hajra began her career as a supporting actress but, over the years, her hard work and dedication to the industry has helped her get lead roles for some successful drama serials. 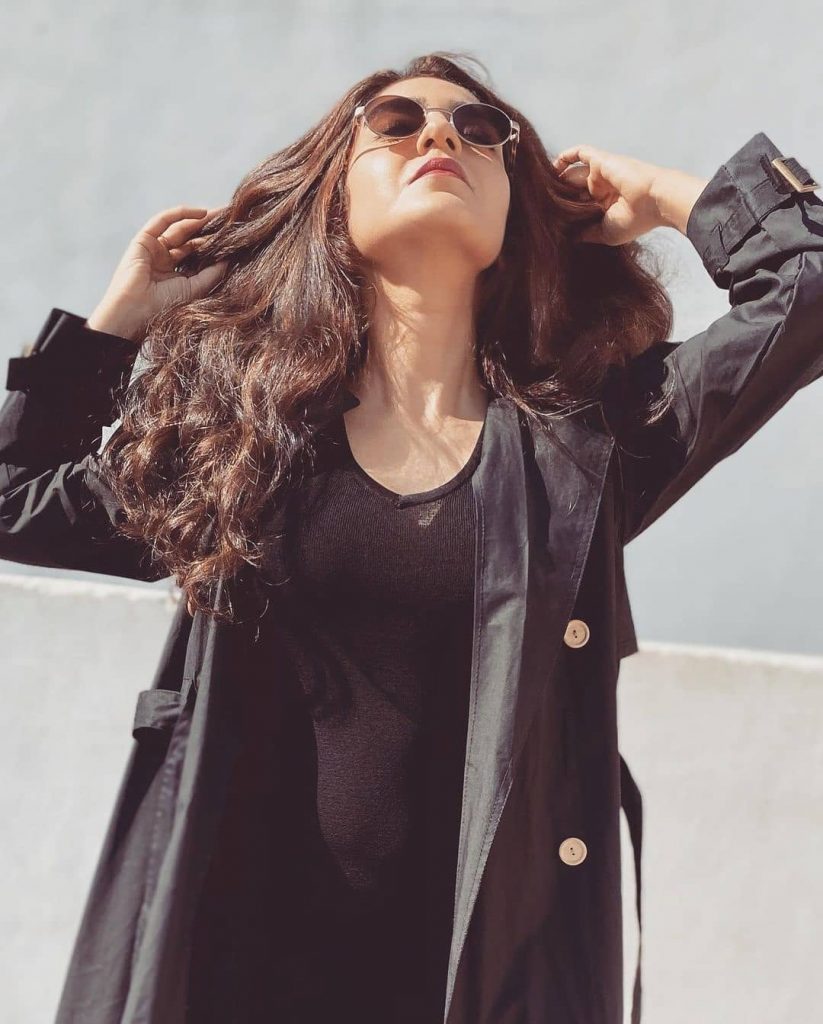 The talented starlet has been a part of a few popular drama serials over the years such as Tau Dil Ka Kia Hua, Bandi, Naqab Zan, Ehd-e-Wafa, Aas, Jalan, Tera Ghum or Hum. The showbiz star has also worked in popular movies such as Maan Jao Na, Pinky Meemsaab and Be Adab. Currently, fans can find Hajra Yamin in the upcoming drama serial Mere Apne. 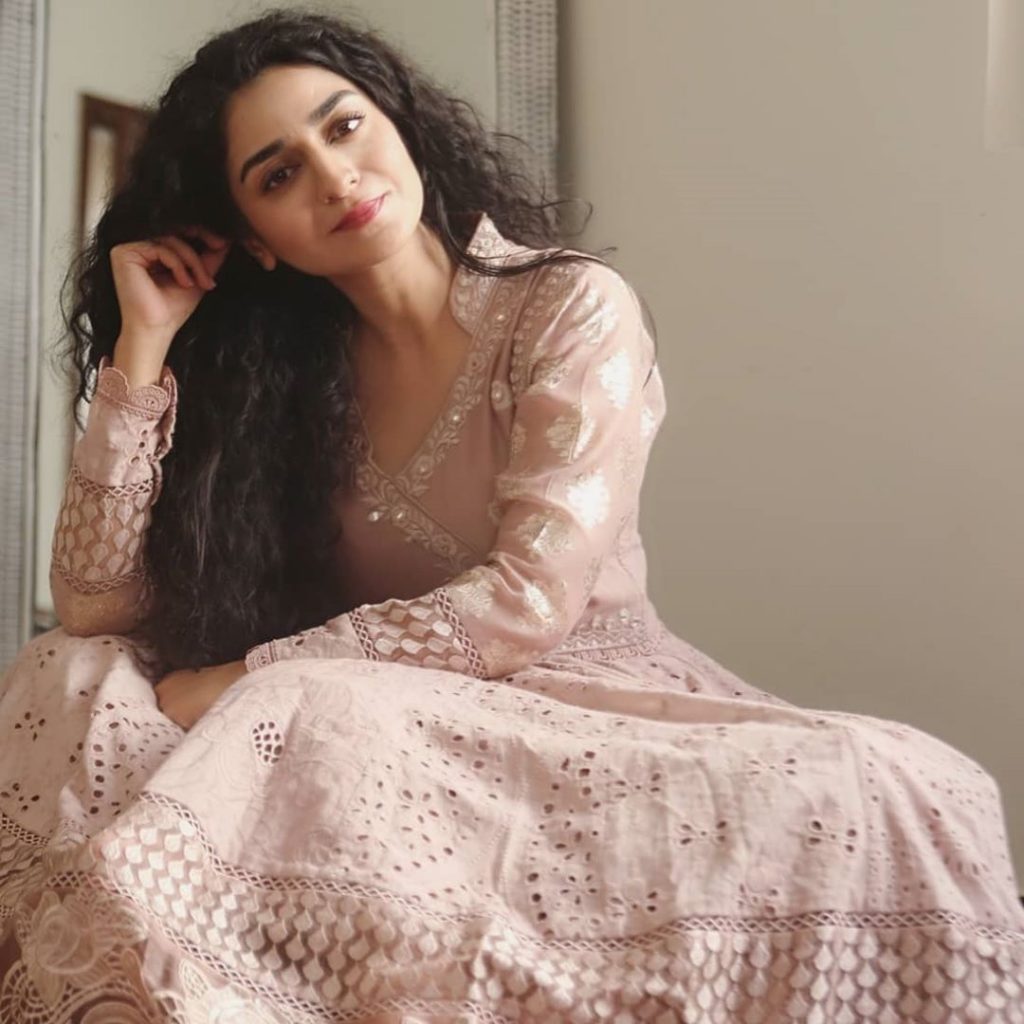 Hajra Yamin is an active user on social media as she shares her pictures with her fans and followers. Fans love Hajra for her modern and bold style choices. Often than not these style choices are received with backlash from the public. 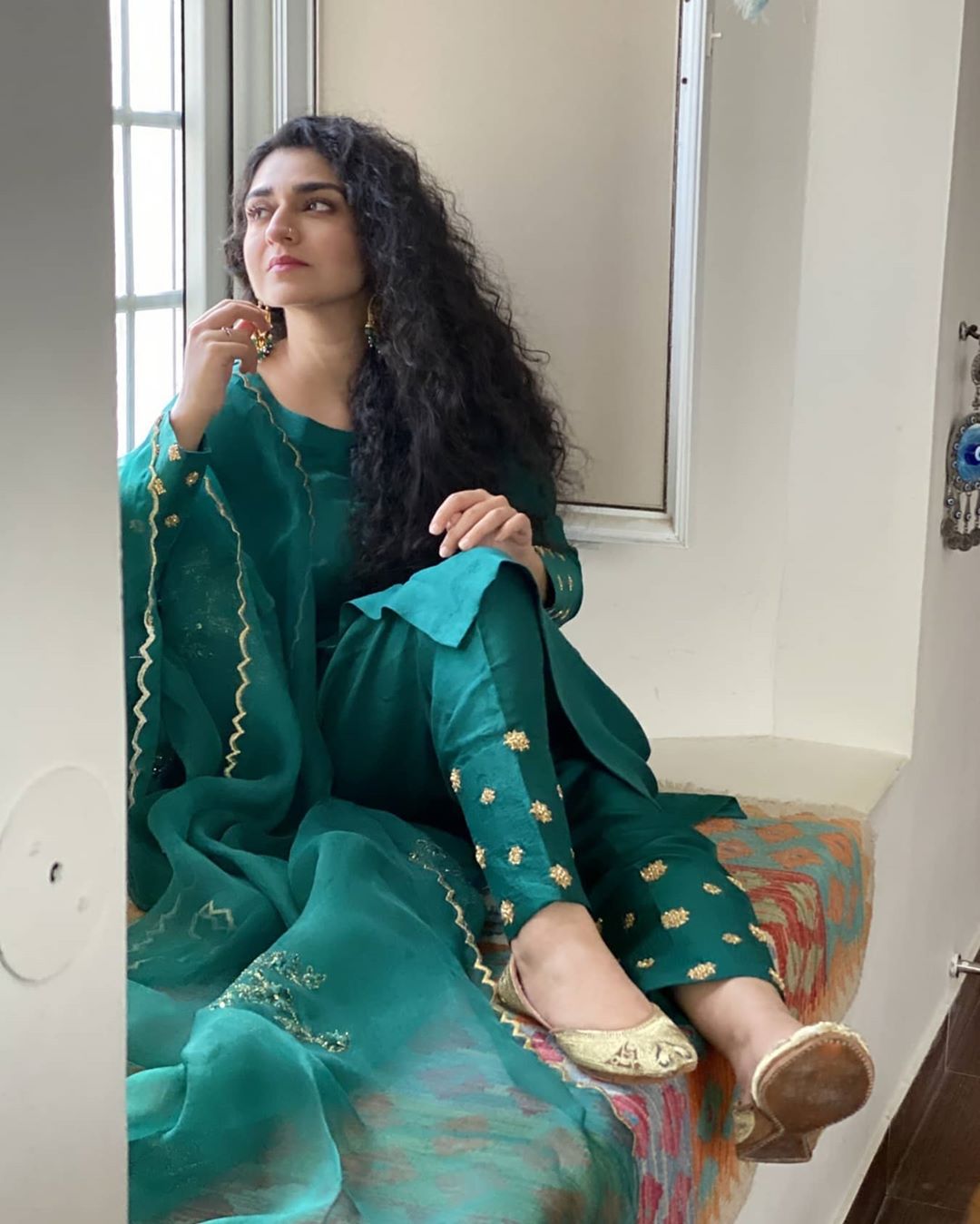 However, this time Hajra turns on the charm and wins over the fans in traditional bridal wear. The actress took to her Instagram to melt the hearts of the fans in a pretty pink bridal ensemble from fashion designer Ansab Jahangir. Check it out! 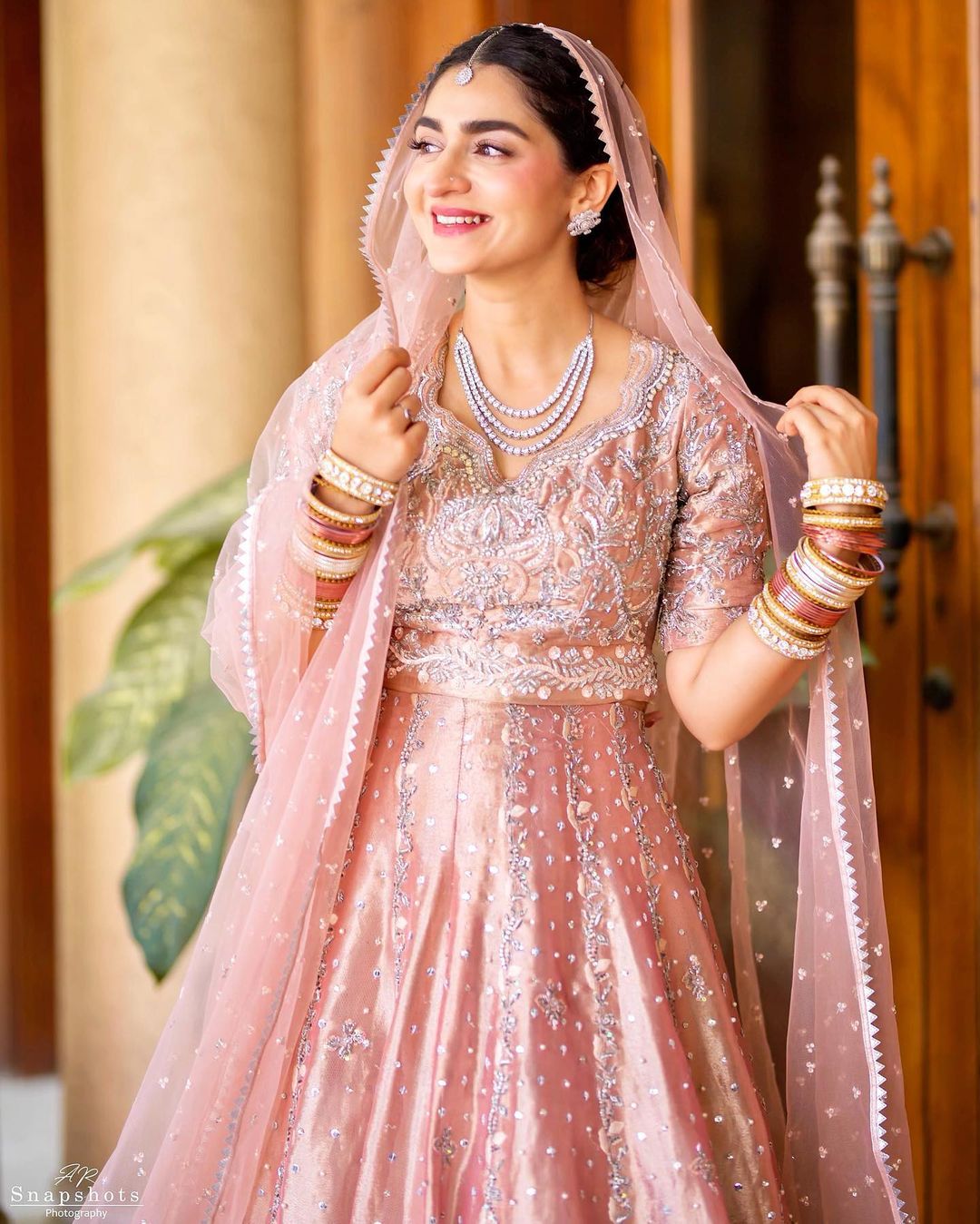 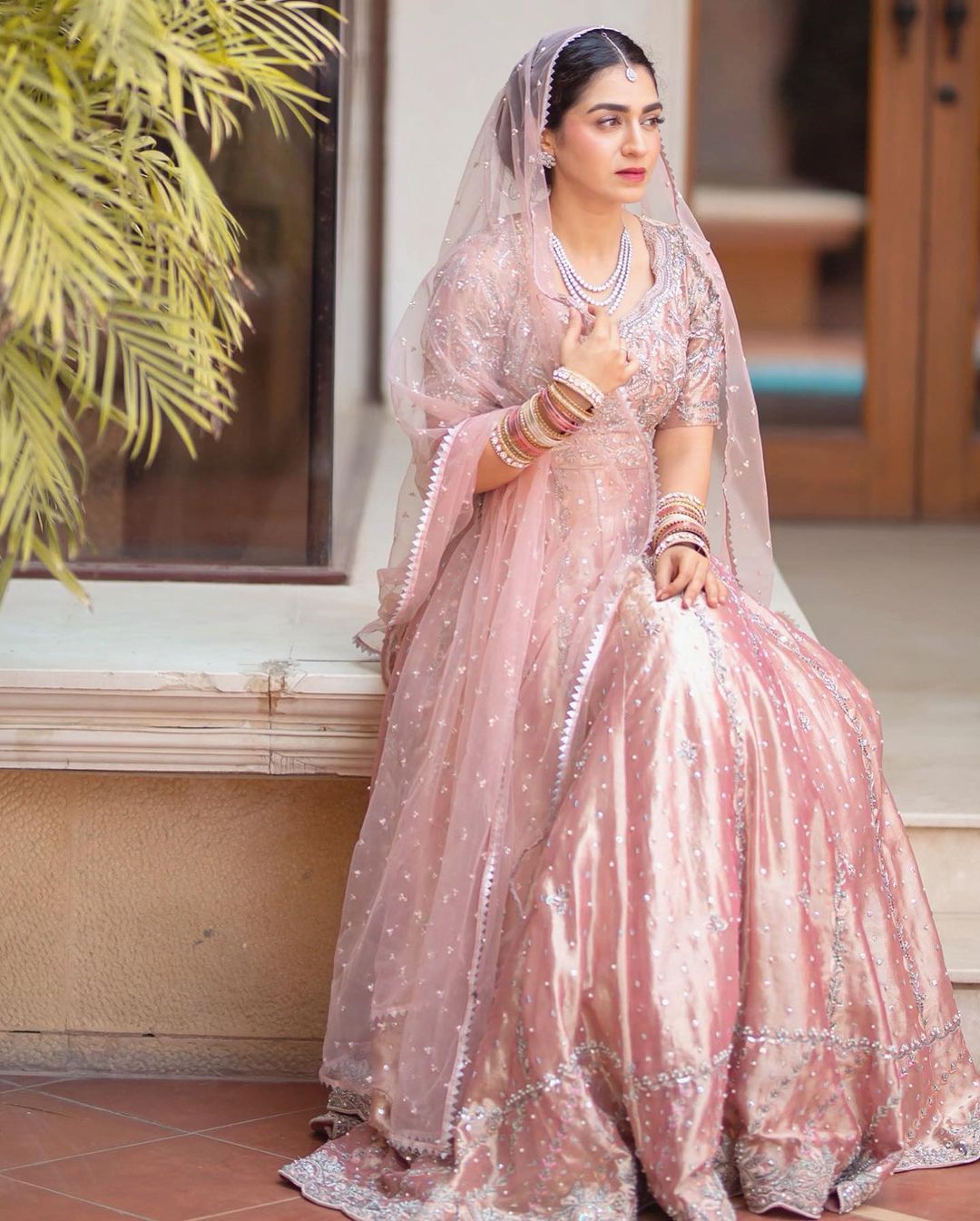 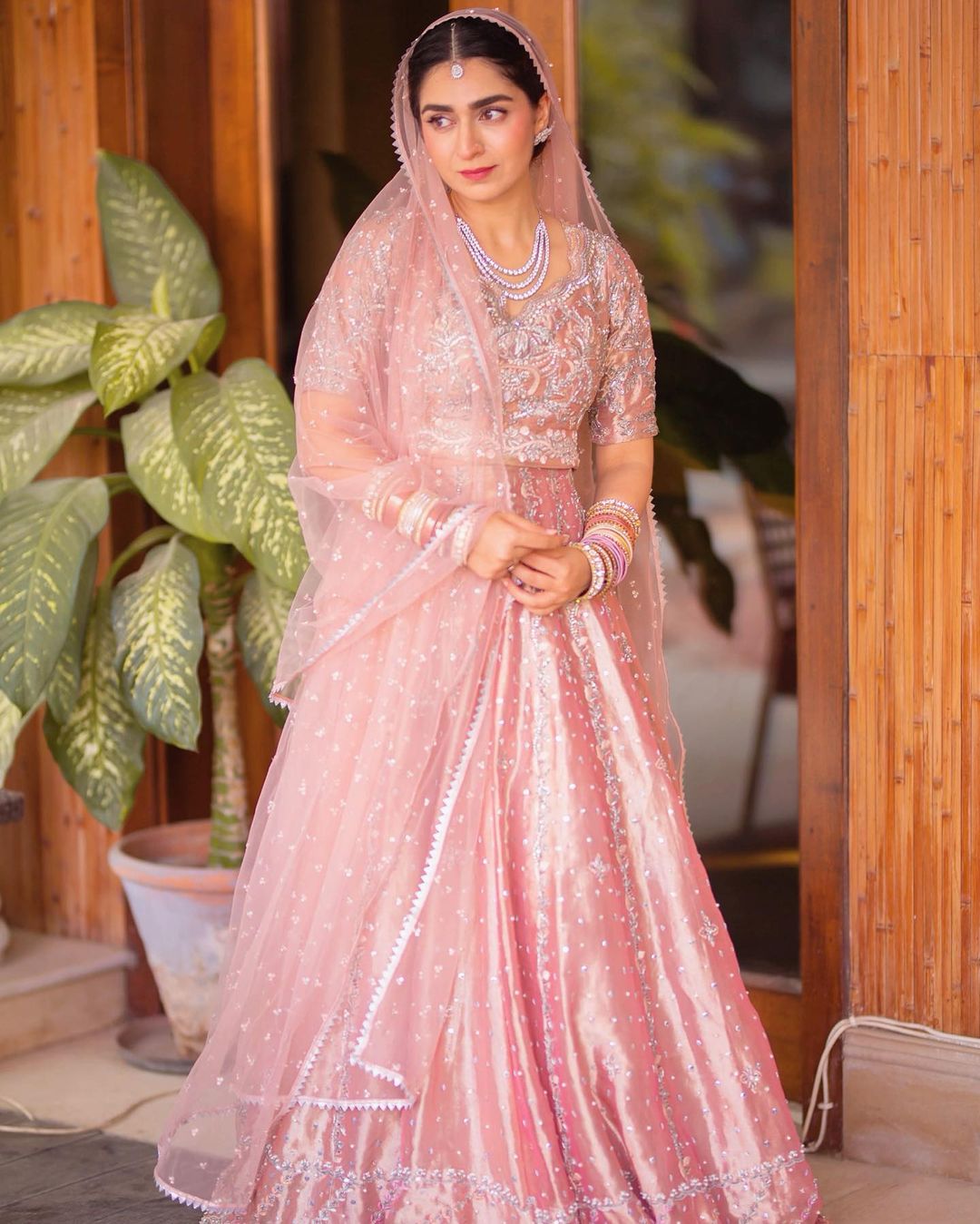 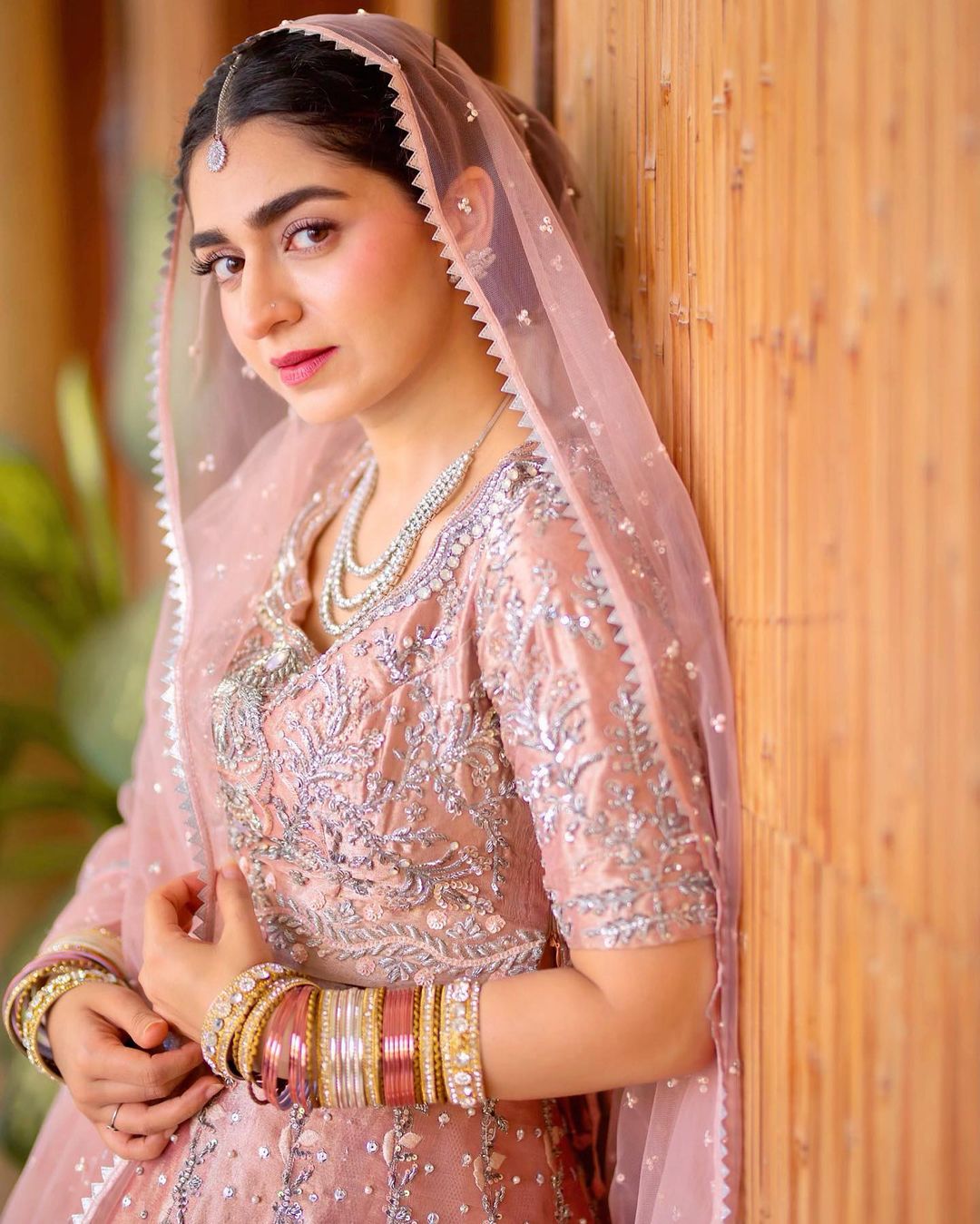 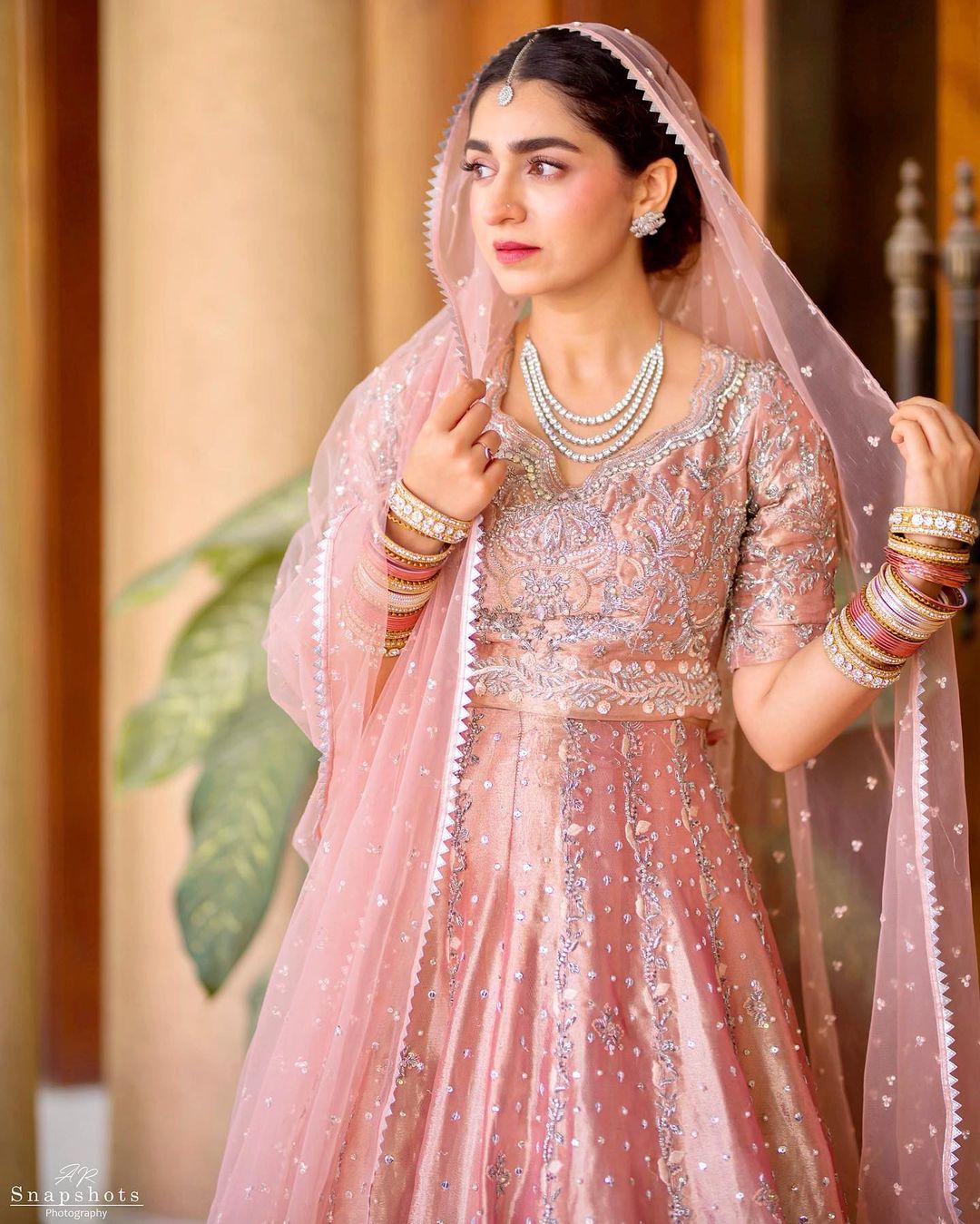 What do you think about Hajra Yamin in bridal wear? Let us know in the comment section below.